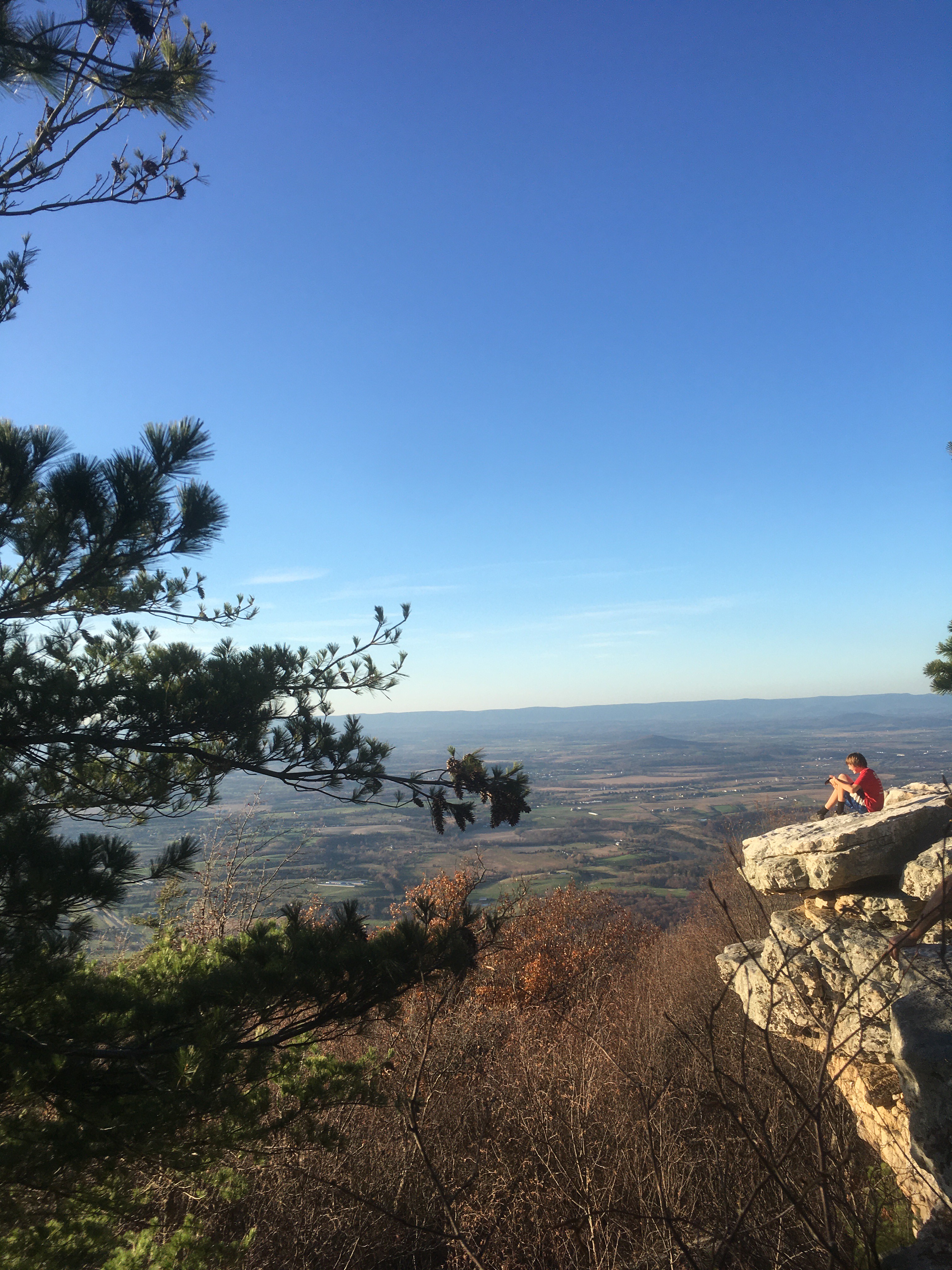 Over the summer a friend (no idea which one — sorry, friend!) suggested that I write a blog series profiling homeschooling families. With so many children being educated from home, she said, it might be helpful to hear from experienced homeschoolers.

At first I was hesitant. In the beginning when Covid hit and schools shut down, it bugged me to hear everyone refer to themselves as “homeschoolers.” For me, homeschooling was an intentional lifestyle choice rooted in freedom, not to be confused with being confined at home all day washing our hands nonstop. This parenting-in-a-pandemic thing was not normal for us, either.

The whole situation got my panties in such a twist that I even wrote an op-ed about it. Being forced to stay at home full time with one’s kids because of a pandemic is not homeschooling, I ranted: It’s parenting in the midst of a global crisis. And supervising school-mandated assignments is not homeschooling; it’s helping with homework.

Nobody snatched the piece up though (sniff), which was probably just as well because then, a few weeks later, I was like, “Hang on. If anyone’s homeschooling, it’s these pandemic homeschoolers because they are, quite literally, doing school at home.” If anyone was misnamed, I realized, it was us, the pre-pandemic homeschoolers, aka the dinosaurs. (What should we be called? I’ve been pondering this for ages, and have no idea. Help me out, people.)

And even while I was getting all worked up about our fringe lifestyle getting co-opted, at least in name, by the mainstream — Who would’ve thunk it! — I knew I wasn’t being entirely fair. The divide between schooling and homeschooling has never been clearcut. Schooled kids study at home with their parents’ help. They learn via all sorts of nonschool activities like clubs, community volunteering, jobs, and voracious reading, same as homeschooled kids. And homeschooled kids, in turn, often enroll in actual school courses.

There’s no one right way to homeschool.

So here’s the thing: As Covid has drug on, more and more parents, worried about contagion and frustrated with the switch to virtual learning (and its accompanying many hours of screen time), have bailed on school — some just for the year, others maybe for longer. Some parents are even beginning to question the value of school, an institution they’ve always taken for granted. They’re starting to ask hard questions about what they want their children’s learning to look like, and to make changes accordingly.

But should I host a blog series as my friend suggested? The more I thought about it, the more I liked the idea. Homeschoolers are a wildly diverse bunch, and showcasing a few of them might help make the transition to homeschooling easier for all these newcomers. If nothing else, interviewing a bunch of interesting people would be a heck of a lot of fun for me.

And that, my friends, is how my new blog series — that I am oh-so creatively calling “The Homeschool Series” — was born.

If you’ve signed off of school-sanctioned learning temporarily (or indefinitely, or forever, whatever) OR if you’re considering doing so OR if you’re just curious about what life without school looks like, this series is for you. I’ve got a bunch of people queued up for the next few weeks and months, ready to tell the nitty-gritty of homeschooling.