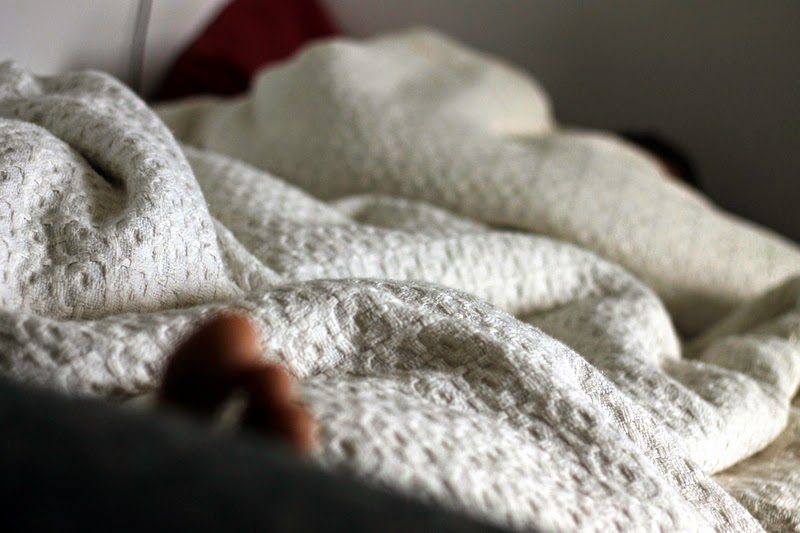 My older son hates being told when to turn off his light at night, so we struck a deal: he can stay up late so long as he gets up when we tell him to. (And we are not people to slouch around on the morning. Up And At ‘Em is our motto.)

This has worked just fine until recently. Somehow the kid has gotten the crazy notion that he should also be allowed to sleep in as long as he likes. As a result, waking him up—at the reasonable and relaxed hour of 7:30, thank you very much—has turned into a battle involving multiple shoutings up the stairs and poundings on the ceiling above the dining room table (his bedroom floor). When he finally does heave his exhausted body out of bed, he moves about with such torturous sluggishness that it’s as though he’s still asleep, therefore defeating the purpose of getting out of bed in the first place.

“I don’t see why I have to get up so early,” he’d moan resentfully. “I wish you’d let me sleep as long as I want.”

So on Saturday morning, we did. He slept until 10:30 and then—to our uproarious amusement—spent the rest of the day fussing because we didn’t wake him earlier.

“I meant, Let me sleep until 8 o’clock, or something,” he whined. “Sleeping that late makes me feel like I lost half the day. And I can’t stop being sleepy.” Ha! I couldn’t have crafted a more fabulous learning opportunity if I had tried.

So now we have a new plan:

*He has to be alert and downstairs by 7:30.
*If he needs us to wake him up, he has to tell us. Otherwise we won’t.
*When we wake him, he has to say “Thank you.”
*If he’s late, he has extra math. (His choice of consequence. I was going to charge him money.) 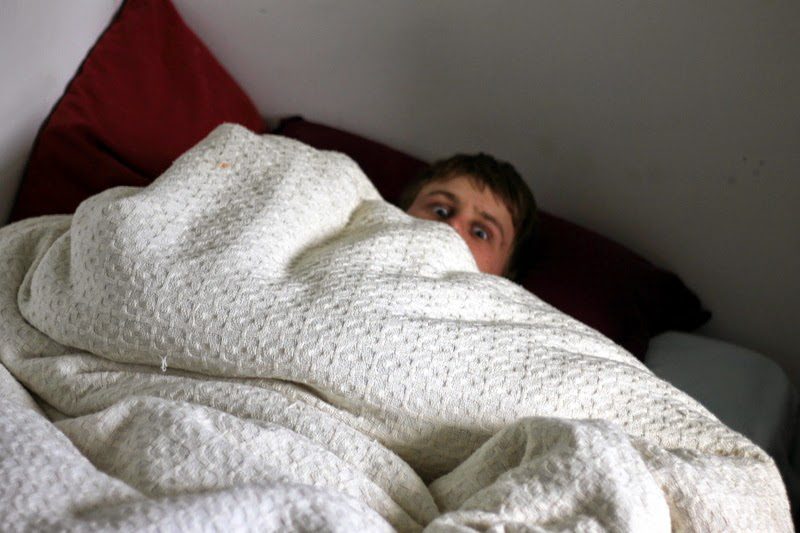 Days One and Two were a success, so… here’s to energetic and cheerful mornings! [clinks coffee mug]

This same time, years previous: the quotidian (5.12.14) and rhubarb sorbet.