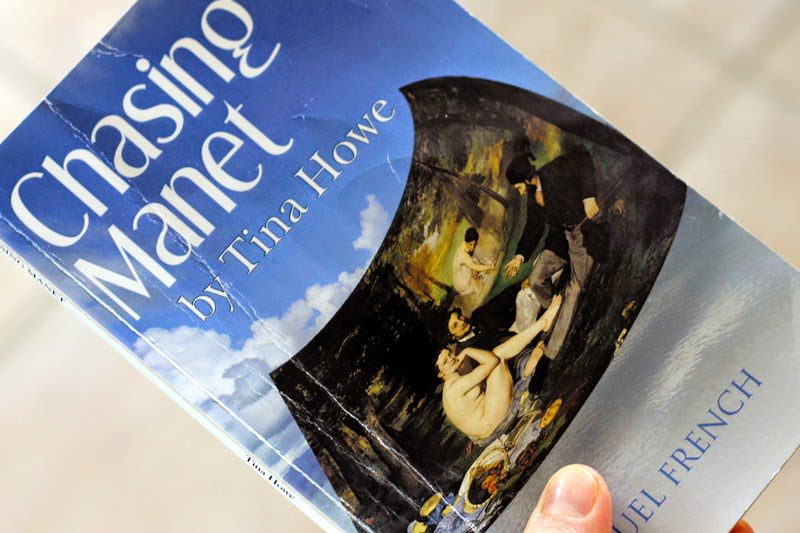 1. All day long I keep acting like it’s Wednesday and then “remembering” that it’s really Thursday and then panicking because it means that I’m not going to, preparing for, and doing the right stuff. I did this yesterday, too. And Monday. Monday I even sent someone a Tuesday-oriented email. And then on Tuesday I realized what I had done and had to email them again to explain why the previous email made no sense.

I keep going to the calendar to double-check that I’m going through the right motions. So far so good.


(It really is Wednesday, right?)

2. Last night I finished watching the first season of Transparent. I would’ve launched right into the second season but there is no second season (yet). So now I’m irritated. So many questions!

Have you watched the show? In spite of some initial hesitation (that I still feel, on occasion—the show is graphic), I absolutely loved it. Here’s why:

*Flawed characters that aren’t particularly lovable (though there is one that I adore), which makes me connect with them more deeply. As a result, I feel a greater appreciation for people in general.
*Fabulous acting.
*Real bodies and non-classic beauty = a breath of fresh air.
*The show isn’t fast-paced. I read somewhere that someone compared it to Boyhood, and it’s true. It’s just life happening.
*The actors eat all the time! The constant munching is almost jarring, so different is it from what is normally observed on the screen.

(One downside: the occasional sloppy filming. Did this bother anyone else?)

3. My new reading glasses broke. The lens kept popping out so I had to take them back to get fixed and then the store ended up having to mail them off so I am without glasses for a week. I miss them.

4. Rehearsals have started for the next play! This means that I am gone every evening, Monday through Thursday, and then for several hours on Saturday. It’s manageable (and lots of fun), plus, the director is good at budgeting time and not wasting mine, so it’s not too bad.

Still, it’s a shift. Suppers are rushed, and there is no bedtime read aloud. But my husband is getting acclimated to my schedule. A couple nights ago he initiated a different bedtime read aloud; he’s reading Hatchet to the younger two.

5. Practically 3.6 seconds after telling you about my grocery store strike, I went on a disorganized and violent shopping rampage. Something like six grocery stores in two days. The whole debacle was riddled with miscalculations, unwise choices, and weak impulse control and fueled by an upcoming birthday (and the accompanying weird purchases) and a couple other food-related events. I’m taking several days off from food buying to catch my breath, but my rest time is limited. I’m nearly out of butter…again.

6. I used up all the butter on the cake I made for my younger son’s ninth birthday: a picaken, a pie baked inside a cake. 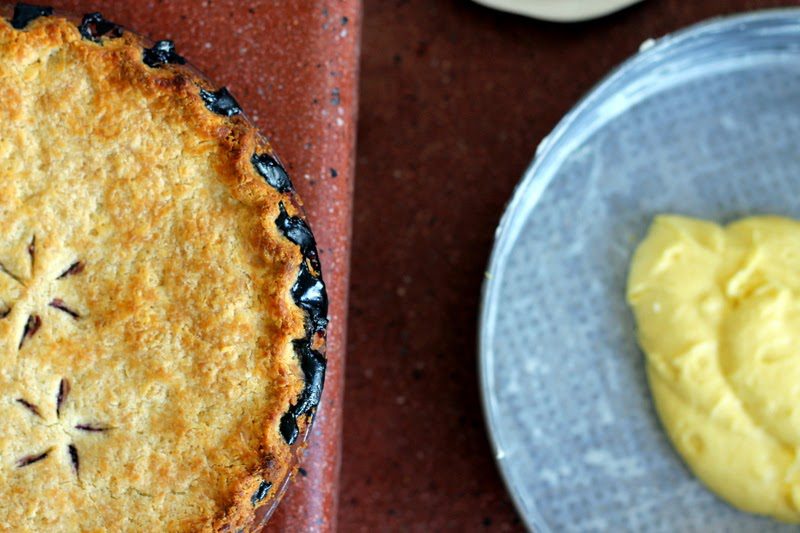 I’ve been wanting to try this Food Event for months and months, ever since I read about it on Jaime’s blog. It sounded so awful that I thought it might be good. 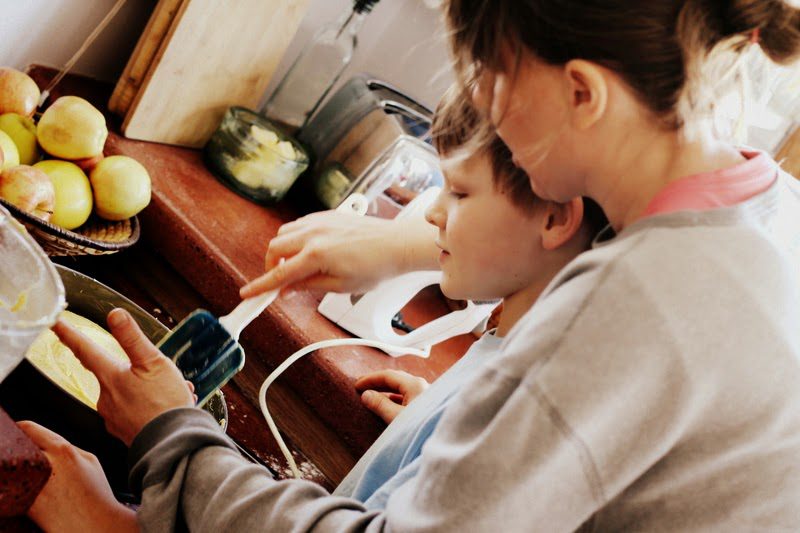 So we made a blueberry pie inside a lemon cake and iced the whole deal with real lemon buttercream (in other words, five egg yolks and a entire pound of butter). 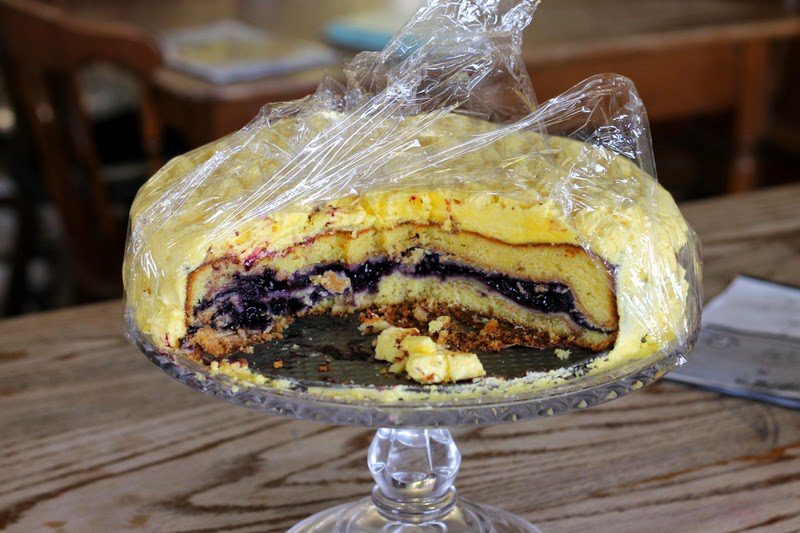 It was as awful as I hoped it wouldn’t be. So much for that.

This same time, years previous: itchy in my skin, chocolate mint chip cookies, in which we enroll our children in school, ruminations from the shower, take two, the perfect classic cheesecake, snowcream, and a bedroom birth.