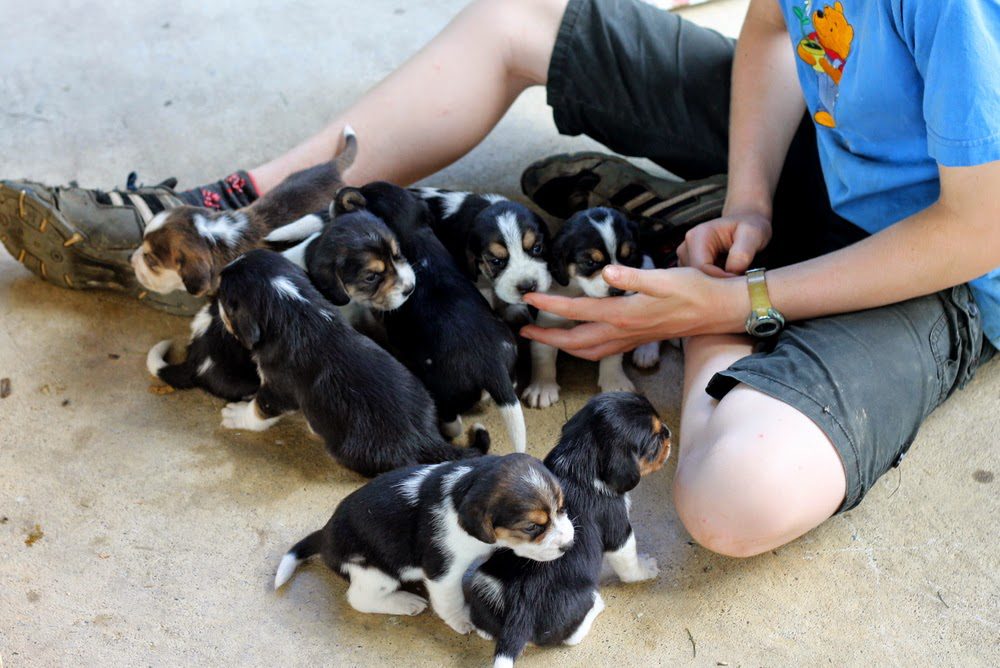 “Hey, Jennifer,” a fellow congregant mouthed to me under his breath as we entered the sanctuary last Sunday morning. “I have to tell you something that happened on my flight.”

So after the service, in the fellowship hall…

Him: On the plane, I sat beside this woman who homeschools her kids, except she doesn’t use any structure!

Him: No curriculum, no structure, no nothing! And her husband is in the military. Isn’t that weird?

Me: Well, no curriculum doesn’t mean an absence of structure. They probably make their own schedule. Unschooling is actually a pretty big thing in the homeschooling world.

And then I listed off names of mutual acquaintances that practice no-curriculum learning. I wished I could add our names to the list, but I can’t count myself in that camp. At least, not … yet.

Clarification: I’m not crazy about the term “unschooling.” I think it sounds negative, defensive, and in-your-face. I prefer the term Self-Directed Learning—you know, that crazy wonderful thing that kids do from the get-go and that adults do all the time? It’s also more commonly known as Just Living.

I’ve been doing lots of reading about how children, when left to their own devices, delve into all kinds of interesting things, pushing themselves to grow and develop in amazing ways. Oodles of studies, coupled with (even just a minimal dose of) Common Sense, says we learn best when we have the freedom to follow our interests. When taking a close look at the effects of self-directed learning, it’s clear that these people—the ones who have been encouraged to practice it from the very beginning—do just fine in life. In many cases they do even better—far better—than the average Joe Shmoe.

On the one hand I get this. I believe it. It makes sense.

And yet, I haven’t chosen this homeschooling method for our family because … I’m afraid.

What am I afraid of? Oh, you know, the normal stuff. I’m afraid:

*my children won’t be equipped to get what they want to get out of life.
*my children will turn into lumpies that roll around on the floor all day long moaning about how bored they are (like their mother does—one of us per household is plenty nuff, I say).
*they won’t challenge themselves to work hard.
*they won’t push themselves out of their comfort zone.
*they’ll be lazy.
*I’ll feel at loose ends because I’ll have to abdicate my rights as Brilliant Big Boss. 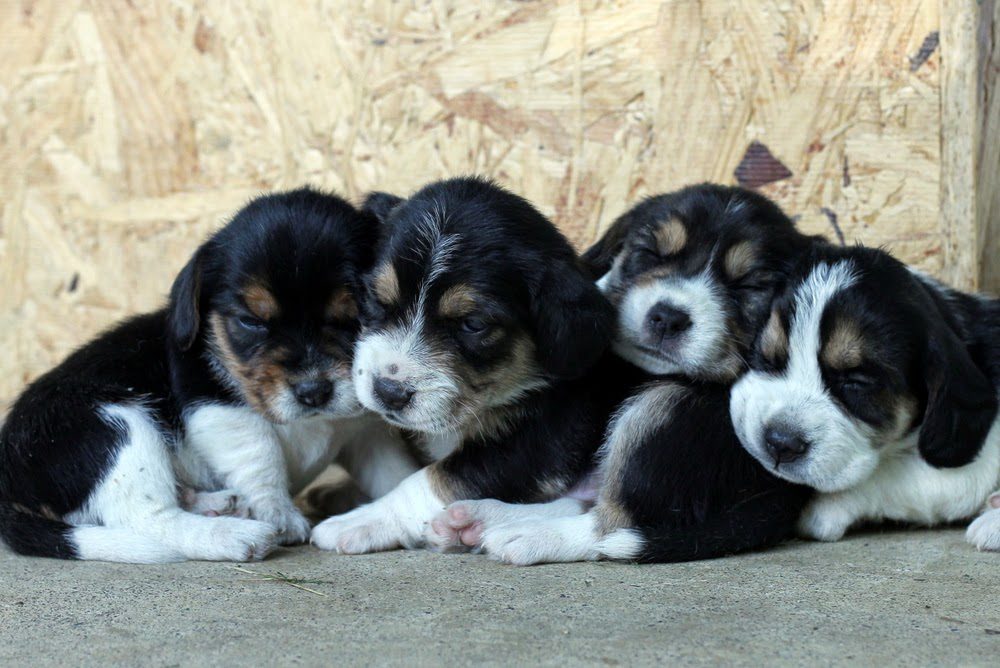 But wait a sec. Aren’t these the same concerns that most parents have? WILL OUR CHILDREN SUCCEED, we stress. ARE WE DOING ENOUGH. IS THIS THE RIGHT WAY. And so to tamp down our freak-out anxiety, we push and prod and boss because it gives us the illusion that we’re in control. Illusions are so comforting. (They also happen to be lies.)

So anyway. I’m telling you all this because I’m in the midst of some serious self-examination with the very real side possibility of change. The threat of a comfort zone shake-up jacks up the stakes a bit. My mind is roiling. What do all these words and ideas actually mean for our family? Am I audacious enough to make such a switch?

(I wonder what my husband will say when he reads this. Um, Honey? What do you think? Need a brown bag to breathe into?)

As I contemplate making a shift, I’ve been thinking about each of my children. How would they respond to full-time self-directed learning? I’m fairly relaxed about the younger children’s studies, so it’s mainly the two older ones who would be most affected. My older daughter is what I’d call a natural at self-directed learning. She’s a go-getter with defined passions. My older son, on the other hand, is much less specific in his interests. He’s relational, an idea-person, but with no (apparent) fire under his butt. 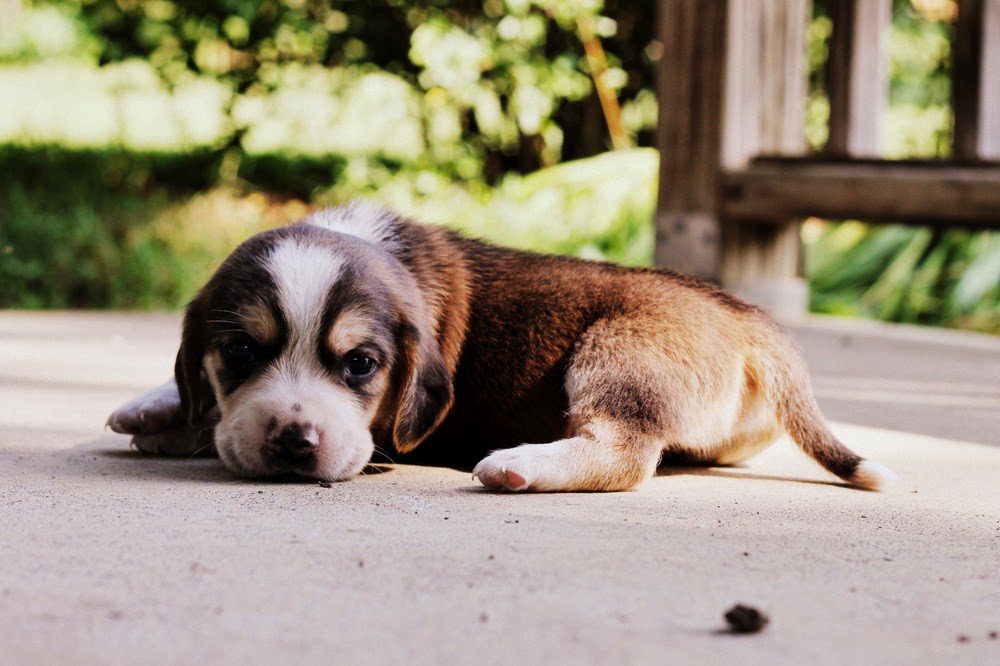 The other night I presented him with a scenario. “Son,” I said, “what if I told you that you are no longer a student? Instead, you are a researcher and Papa and I are your support team. We’ll get you what you need in order to research what you’re interested in. Say we did this—what would you want to research, hm?”

He couldn’t come up with anything. Which made me wonder: maybe not everyone has the ability to be a self-directed learner? Maybe some people need to be directed and pushed?

A couple days ago, exasperated by the disparity between the articles I was reading (kids are amazing! let them do their own thing!) and the lack of drive I was observing in my own child, I called up an unschooling mom (who refers to their style of education as Life Learning). Turns out, her young teen has similar issues.

So then I started to wonder: maybe this lackadaisical attitude is normal at this age? Maybe most kids are like this, but our culture masks it with the busybusy of sports, classes, and clubs? Maybe Floundering is an important developmental stage?

I settled back on the sofa and resumed my reading. Just a few minutes in, I happened upon an article in which a young teenager said of early adolescence, “It’s kind of like being a snake, getting read to shed its skin. When they are getting to shed their skin, their eyes cloud completely over and they have no idea where they are going.”

I shot up off the couch, crowing with glee because Yes, that’s it EXACTLY. Young teens! Clouded-over eyes! Molting skin! Can I get an amen?

Growth can’t be rushed, not mine, not my children’s. It happens from the inside out. Understanding and accepting this is the first step towards self-directed learning. 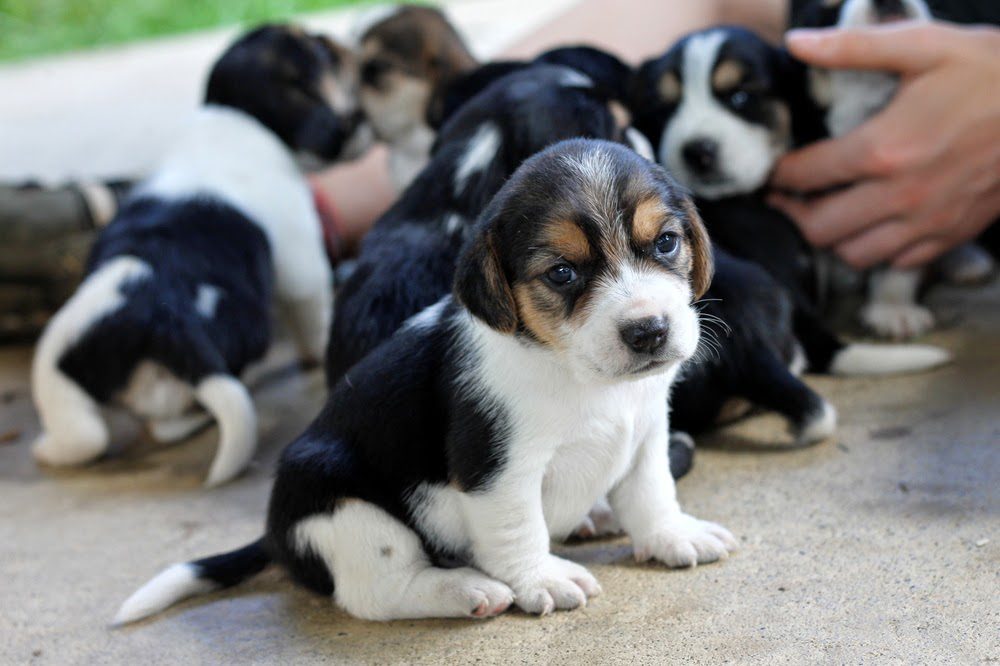 I’m not there just yet, but I do believe I’m on my way.

Written with inspiration from Natural Born Learners: Unschooling and Autonomy in Education, Freedom to Learn (which I already told you about), the blog of Penelope Trunk, the blog of Peter Gray, etc.

Photos brought to you by The Puppy Cuteness Overload Board.