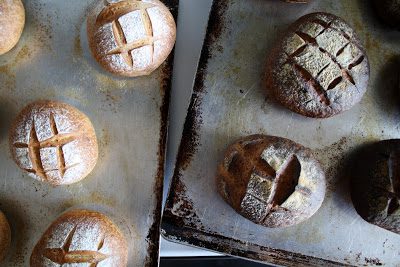 I’m out of practice. Just two days without writing and I feel all creaky rusty.

It takes a lot to keep me in working condition. I think I’m what you’d call A High-Maintenance Person.

In times like these, photos come in handy, prompting me with something to talk about. So—

What say you? Does it sound like a plan? 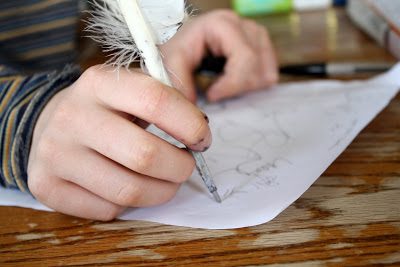 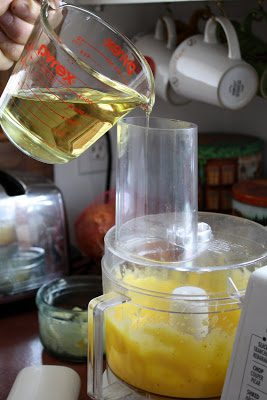 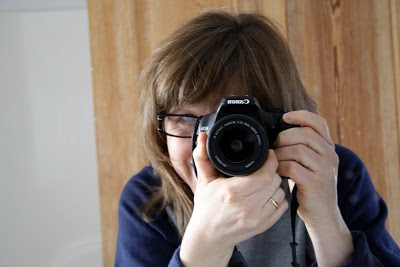 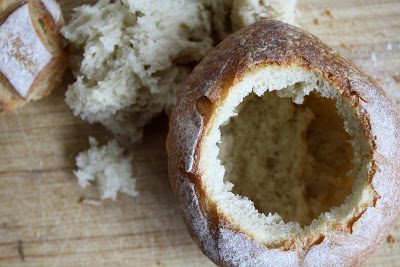 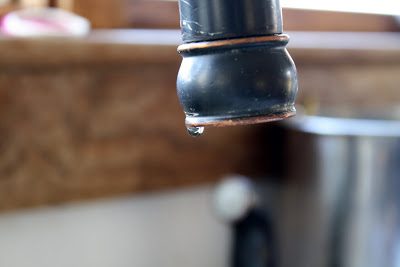 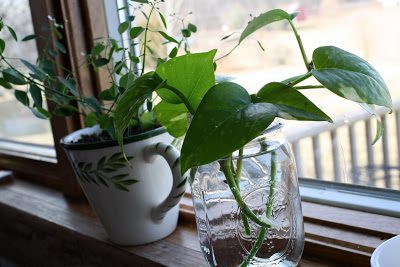 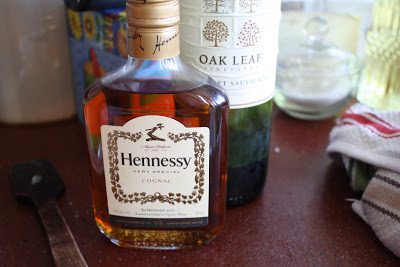 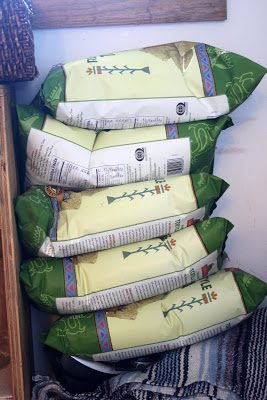 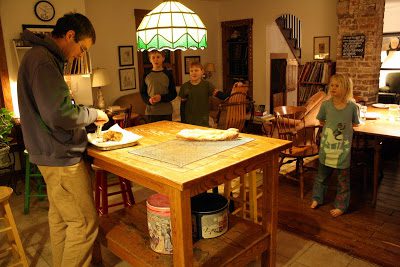 This same time, years previous: kiddisms, getting in fixes