Back in the fall, my brother did a report about an NIMH bipolar research study that was targeting people of Anabaptist heritage. Bipolar runs in my family and we’re Anabaptist, so I signed up. So did my husband (even though he’s Catholic), my older son, my parents, and one of my brothers.

Over the last few months, we completed paperwork and some of us did phone interviews, and then, Friday afternoon, we all gathered at my parents’ to meet the research team who had traveled down from Washington to study us. There were six of them, including the head of the research project (who told us he only goes out to the field about once every two months). We were a bit surprised that so many researchers came, but they explained that having a whole family like ours participating all in one go is rather unusual so Party! 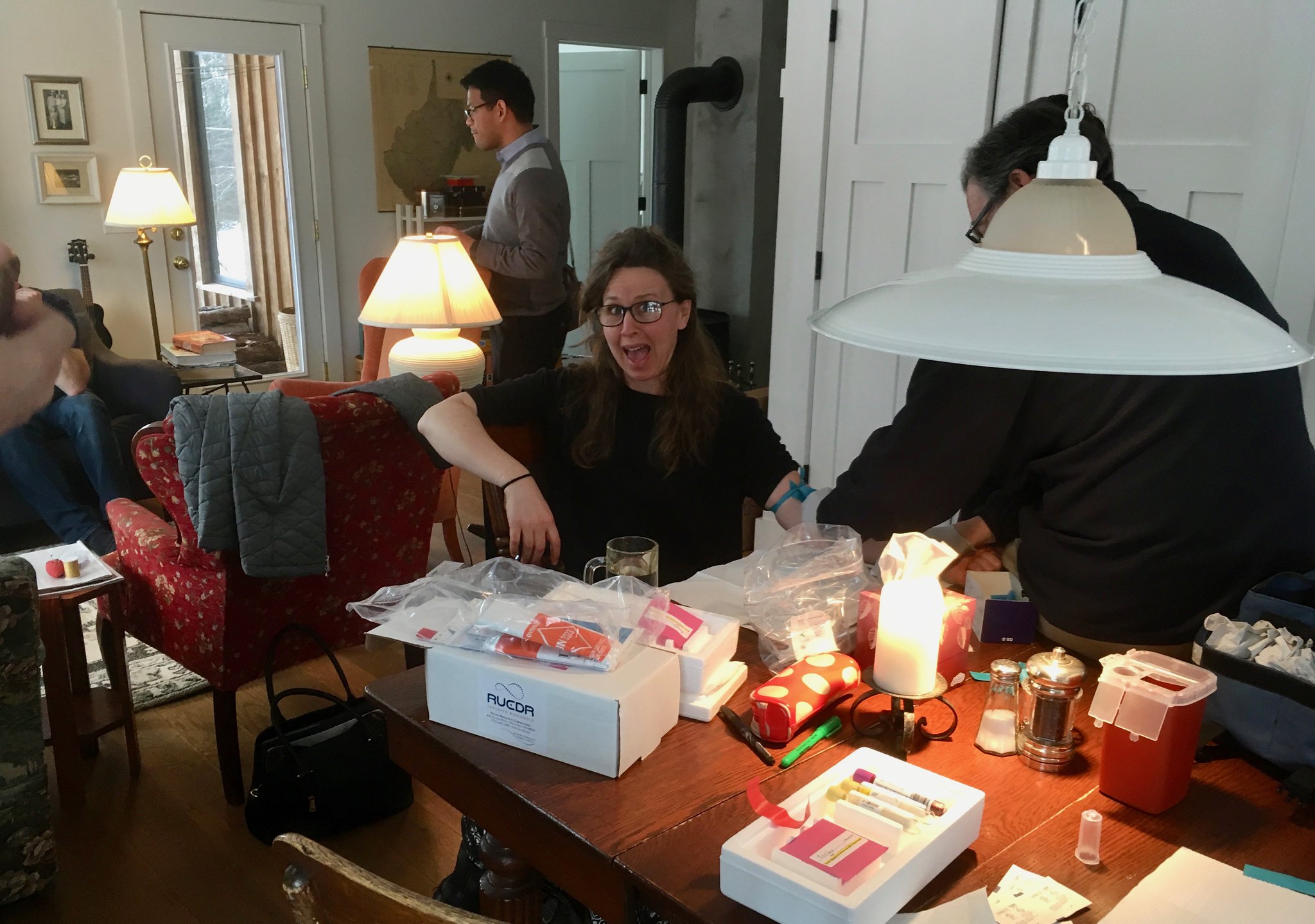 We spread out all over the house: blood draws at the kitchen table, private interviews in the upstairs bedroom, more tests — face recognition, memory, decision-making, and a bunch of other stuff for who-knows-what — in the downstairs bedroom and study. At the end, they did skin biopsies on my mom, brother, and son. (They wanted to do biopsies on all of us, I think, but they ran out of gloves.) 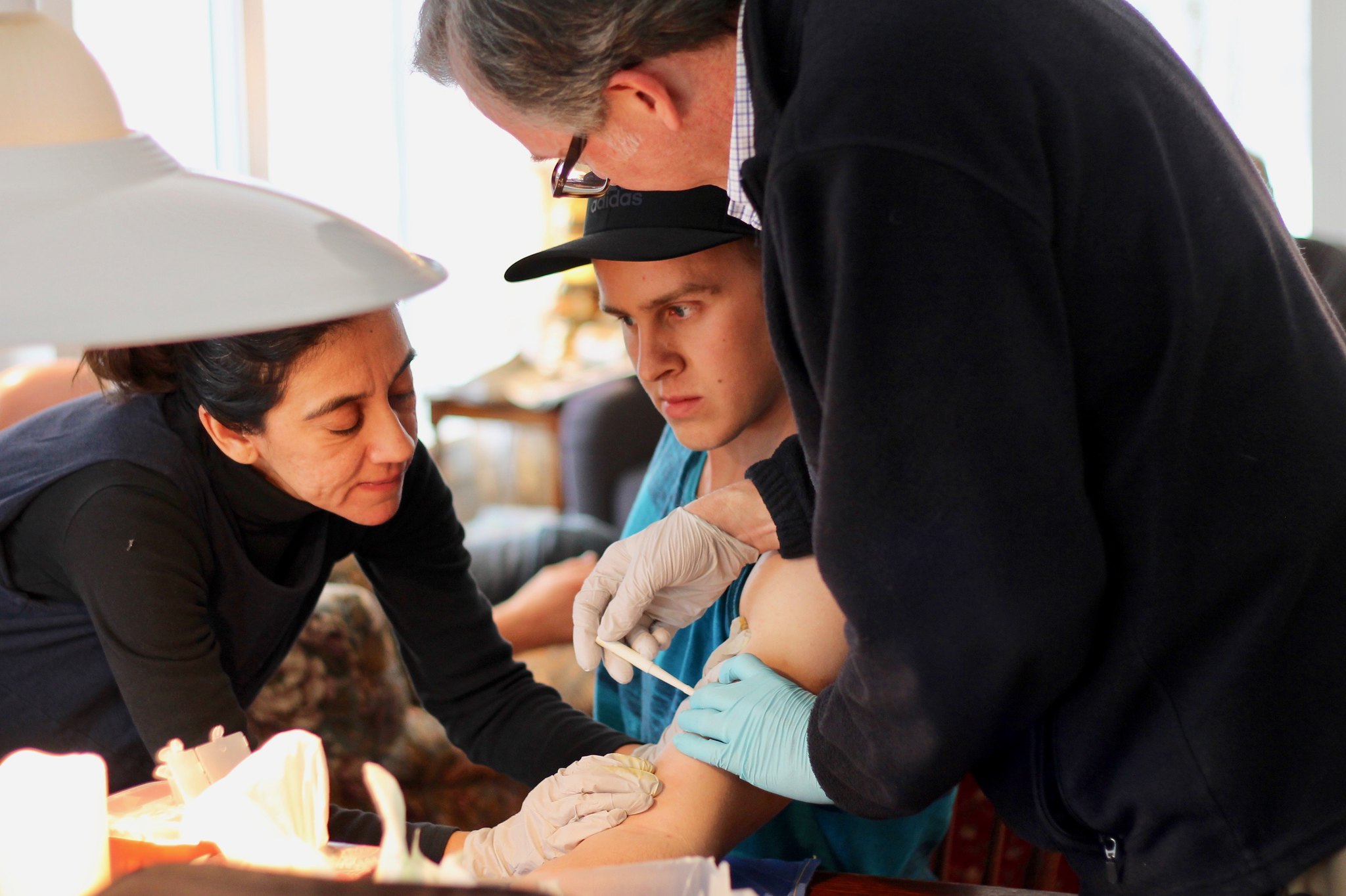 I had the most fun with the psychological tests. To me, they felt more like puzzles, or games. The word memorization test (celery, squirrel, truck, cabbage, desk, spinach, cabinet, motorcycle, zebra, bookcase, boat, cow, subway, giraffe, onion, lamp) was a hoot. And the pattern recognition test (it was very much like Question 4 in this article, and it reminded me of Set) actually made my brain hurt. 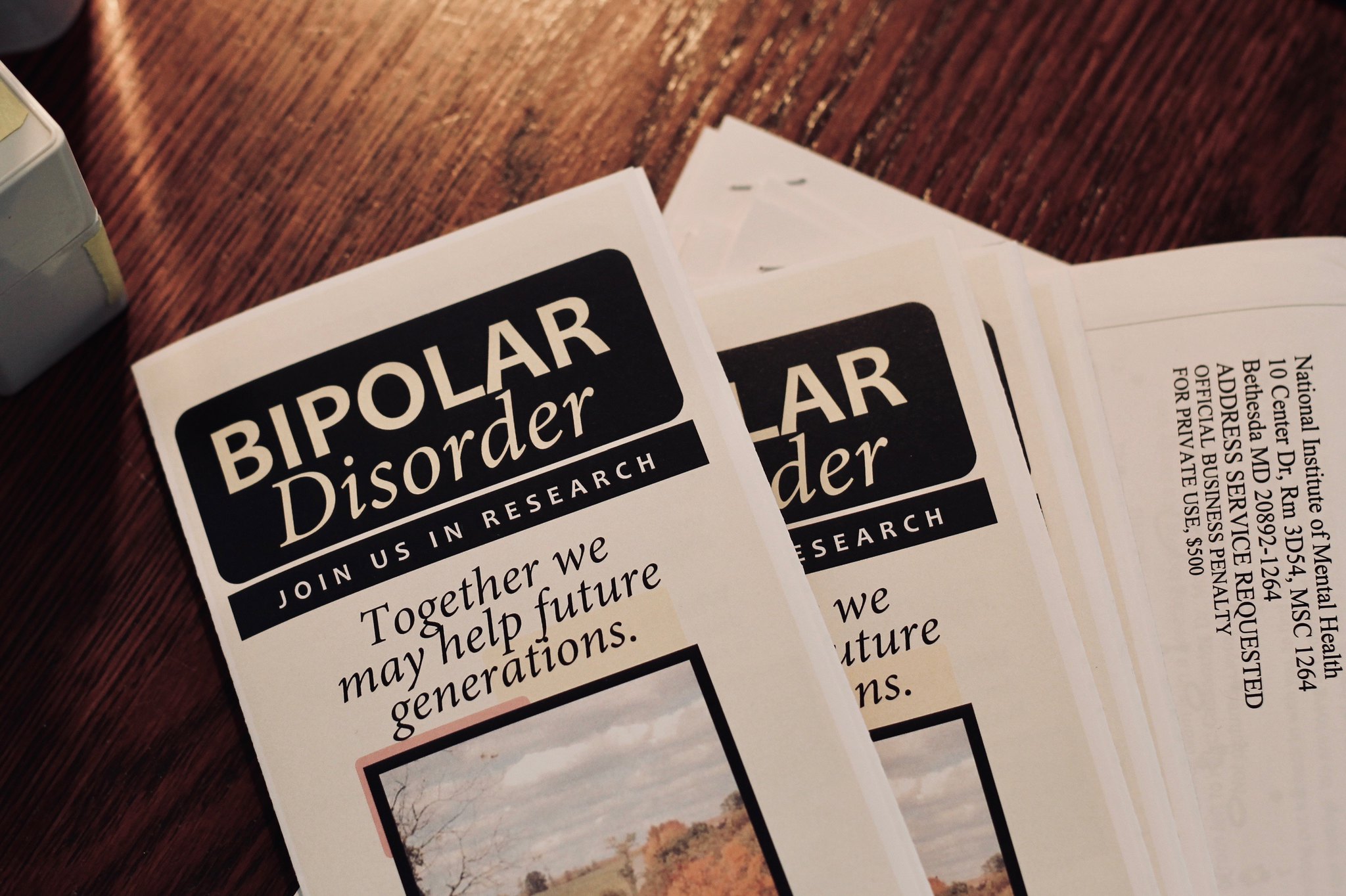 After they left, we all stood around comparing answers and the logic behind them. Who knew getting studied could be so much fun?

And then it occured to me that these sorts of tests — the shape one, in particular — would be a great family reunion activity: simply project these problems up on a wall and then figure out, as a family, which pattern fits and why.

This same time, years previous: another adventure!, kitchen concert, the singing bowl, family weekending, adventuring, the quotidian (3.12.12), perfect pretzels, with a side of poison.