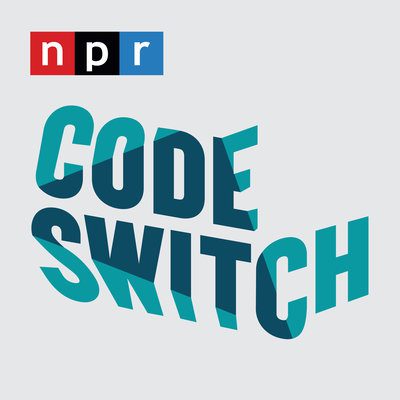 When I’m feeling at odds with the world (which has been more than usual these last few days), I like watching these cooking videos by Dianxi Xiaoge.

Calm and soothing, almost zen-like, they remind me of those “satisfying videos” that are all the rage (though those clips make me want to crawl out of my skin). Xiaoge’s videos, on the other hand, are utterly entrancing and I usually only get about a minute in before I hit pause and yell at everyone to come watch with me. I’m particularly intrigued by the water-sealed jugs and that she rarely — like, rarely rarely — uses plastic. A couple favorites to get you started: lard-sealed meat and hairy tofu.

Look what I discovered! Costco is carrying a knock-off version of Nutella that tastes exactly the same but at a fraction of the price, and in hefty-sized containers, to boot. 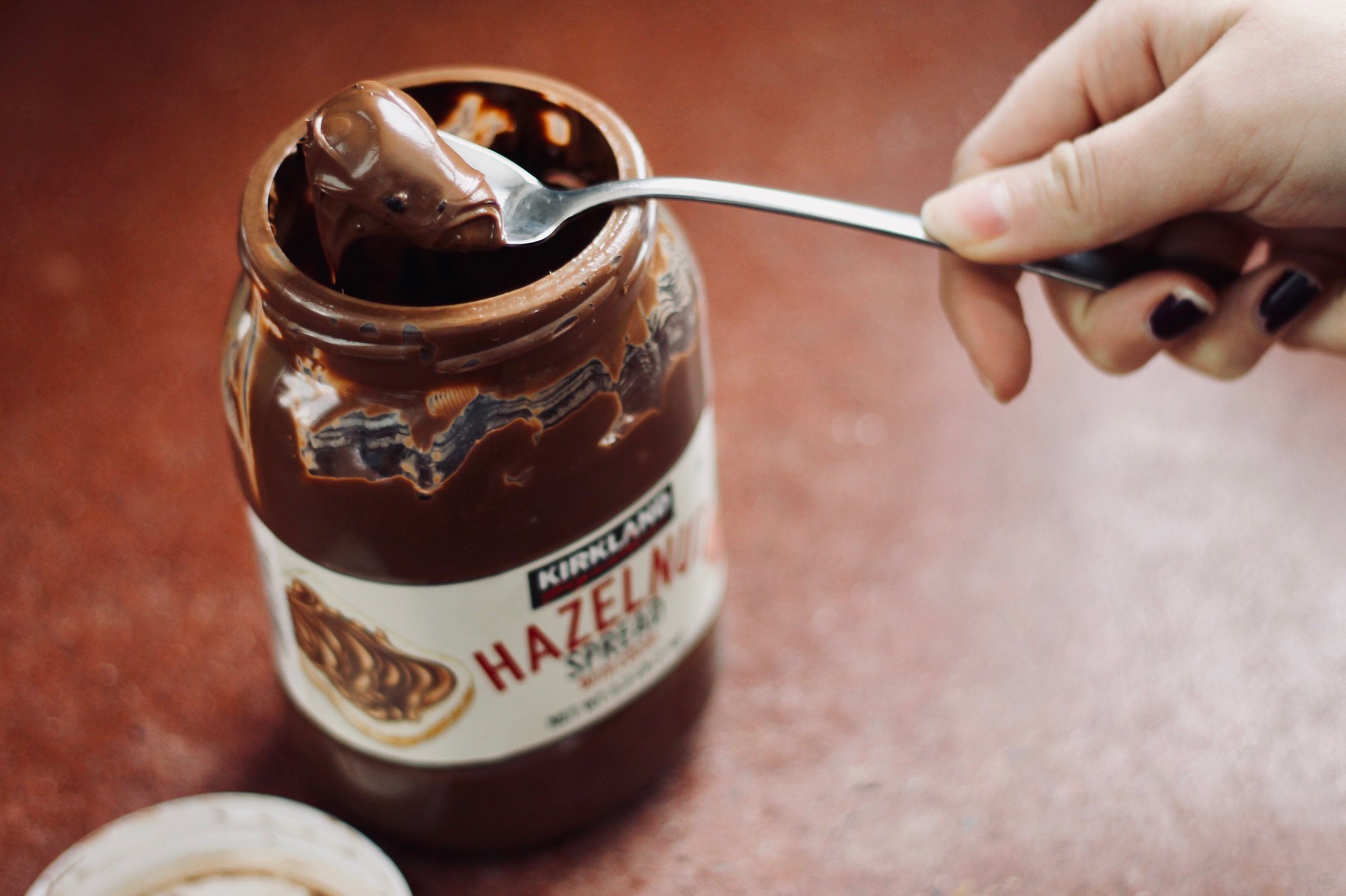 Confession: We’re not huge Nutella fanatics — I know, I know, call us weird — but I am rather fond of leftover croissants, split lengthwise and spread with Nutella, alongside my morning coffee.

For my younger daughter’s birthday, we gave her an irresistably cute Zoe Dawn make-up bag. 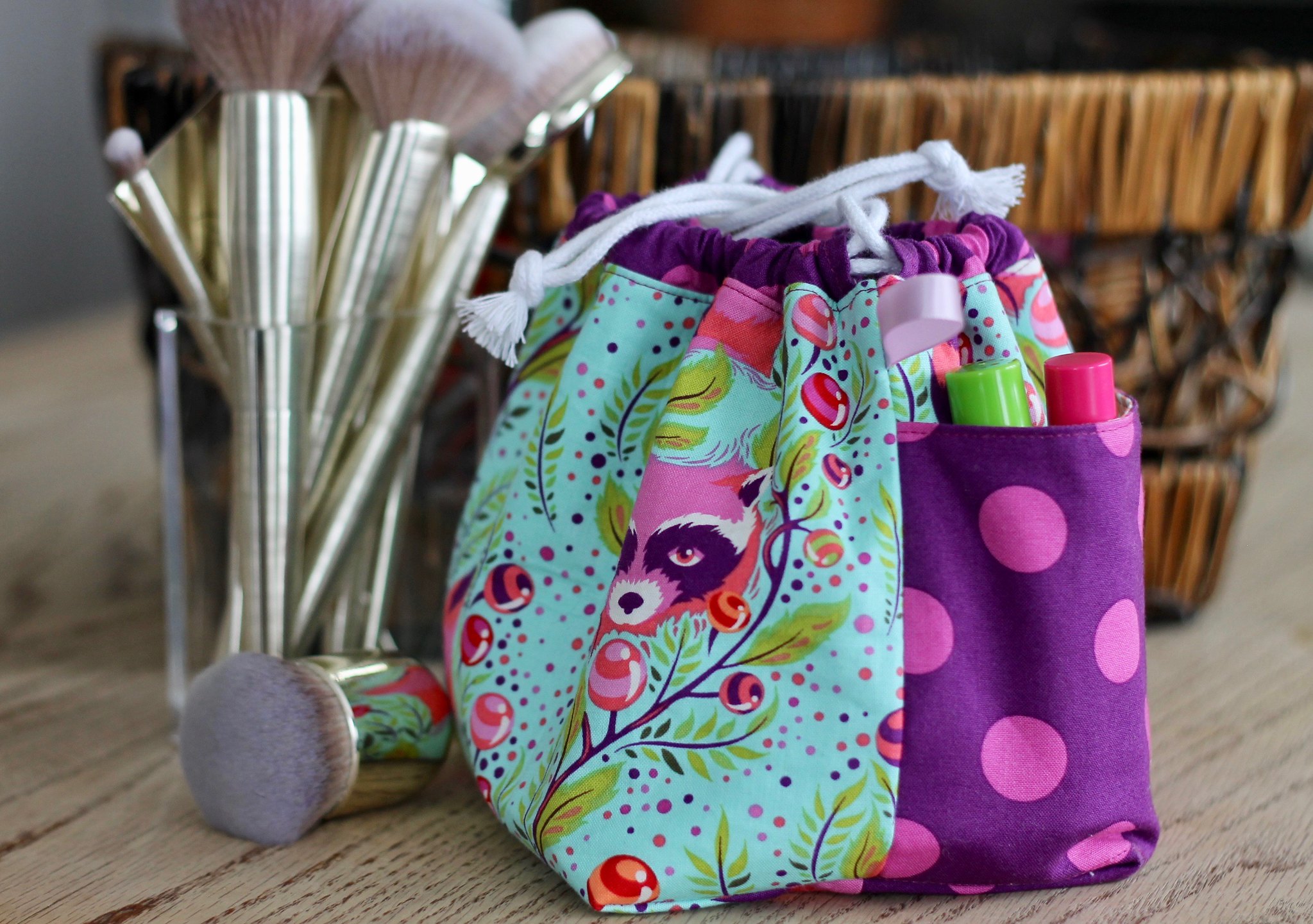 The best part? Now she has no excuse to steal my bags whenever she has an overnight.

I recently participated in an anti-racism Sunday school class at our church. During one of the sessions, the class leaders showed this time-lapse map illustrating the seizure of Native American land in the United States.

This information wasn’t exactly new to me, but watching it in one tidy little morsel was — or is, rather — both sobering and eye-opening. (As part of the class, we were encouraged to do some reading, so I read Trouble I’ve Seen: Changing the Way the Church Views Racism by Drew Hart, and this weekend I finished Just Mercy: A Story of Justice and Redemption by Bryon Stevenson. Next up: White Fragility: Why It’s So Hard for White People to Talk About Racism by Robin DiAngelo.)

***
And while I’m on the topic: Have you heard of Code Switch?

One of the Sunday school class participants suggested this podcast, which discusses “the overlapping issues of race, ethnicity and culture.” Both my husband and I have been listening to it in our free time, and then, together in the evening, discussing what we’ve heard. Good stuff, that.

P.S. Good News! Season four of Catastrophe is almost here! A couple months back, my cousin-in-law emailed to tell me season four was coming out, but then, after some frantic searching, we realized that the date she thought was the release was actually just Great Britain’s release date, so now, thanks to that false alarm, it feels like I’ve been waiting for forever. Hurry up, March 15!