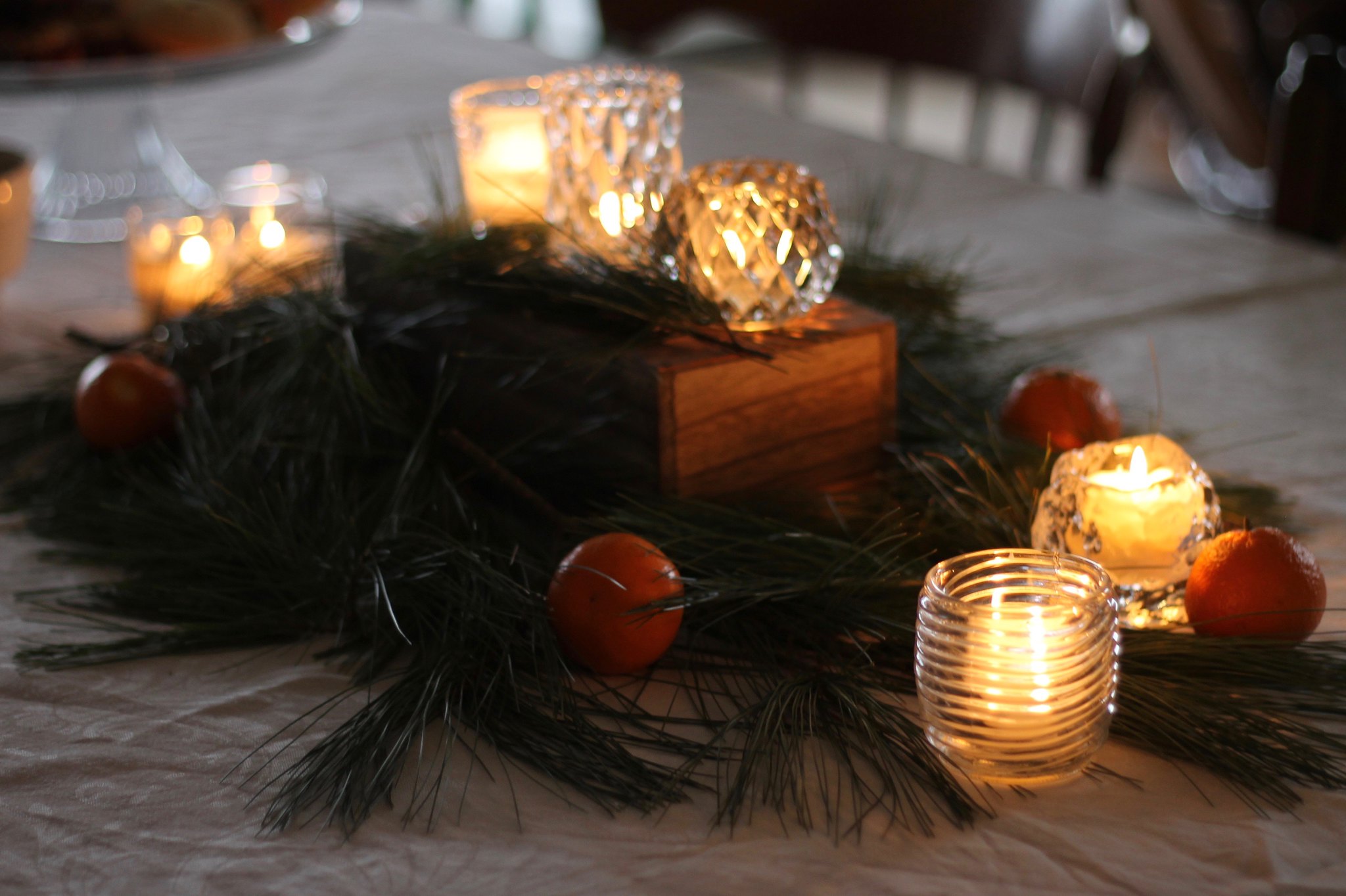 Worrying… that perhaps I’m eating too much of the above?

Struggling… against the pull to be productive and disciplined while at the same time just wanting to luxuriate in the delicious holiday inertia for forever. Too bad “doing nothing” gets boring so fast….

Discovering… a new writing place! They recently (a year ago?) expanded their space, taking over a vintage clothing shop and transforming the former changing rooms into little cubbies, perfect for holing up for long stretches of time. The music is terrible (abrasive) and the coffee is tepid (though tasty), but the atmosphere is pretty swell. Want to join me? If you’re lucky, you might get the roomy handicap stall.

Signing up… for a publishing workshop with Jane Friedman. (No, the book is not done.)

Marveling… that Ghirardelli salted caramel boxed brownies taste exactly like toasted marshmallows! Am I the only one who thinks this?

Thrilling… over my sweet children who pooled their resources and surprised me with an absolutely fantastic chef’s knife. The comfy handle, the smooth rocking motion, the wicked-sharp blade — I am so over-the-moon.

Reeling… from the spontaneous purchase of a much-longed for macbook. This was not the plan. First, I bought a super-cheap Lenovo, but when we realized it was making a death rattle despite being brandnew, we returned it. Then, after much thoughtful and very adult-like deliberation, I finally settled on a better Lenovo — faster, more expensive. But — oh woe! — it was weirdly slow and kept blanking out. After working on it for a bit, my brother declared it defunct. By then my husband was like, Screw it, Jennifer. Just get a real computer.  So now our budget’s in shambles but I don’t really care because Oh my word, this computer is AMAZING. #noregrets

Failing… yet again to convince my husband to go on a run with me, grumble-gr. My sister-in-law, aka my loyal running buddy, broke her elbow (surgery, plates, pins — ouch!) and will be out of commission for a couple months, so now it’s just me out there facing the bone-chilling cold all by my lonesome.

Appreciating… the meditative nature of solo runs. My thoughts go every which way and, when I return, I feel like I’m resurfacing from a deep fog. I like it.

Gloating… over my hearing test results. My kids always fuss that I’m going deaf, and I feel like I’m always saying What?, so when our pharmacy hosted free hearing tests for a day, I took one. I fully thought the tests would reveal moderate loss, but no — my hearing is excellent. Thus proving that it’s not me — everyone else is mumbling. (Or maybe I’m a lazy listener….?)

Watching… my older son’s snowboarding footage and wondering what sort of crazy person would even consider paying good money for the privilege (torture?) of whizzing down a snow-covered mountain with their feet strapped fast to a slab of wood? And then realizing, oh right — my kids.

Raving… to EVERYONE about Roma. Have you seen it? Everything — the realism, the acting, the cinematography, the intimacy — is utterly pristine and exquisite.

Finishing up…  reading Ender’s Game to the younger two kids, season five of The Great British Baking Show (and laughing at how the new hosts tear up all the time!), The Wife. 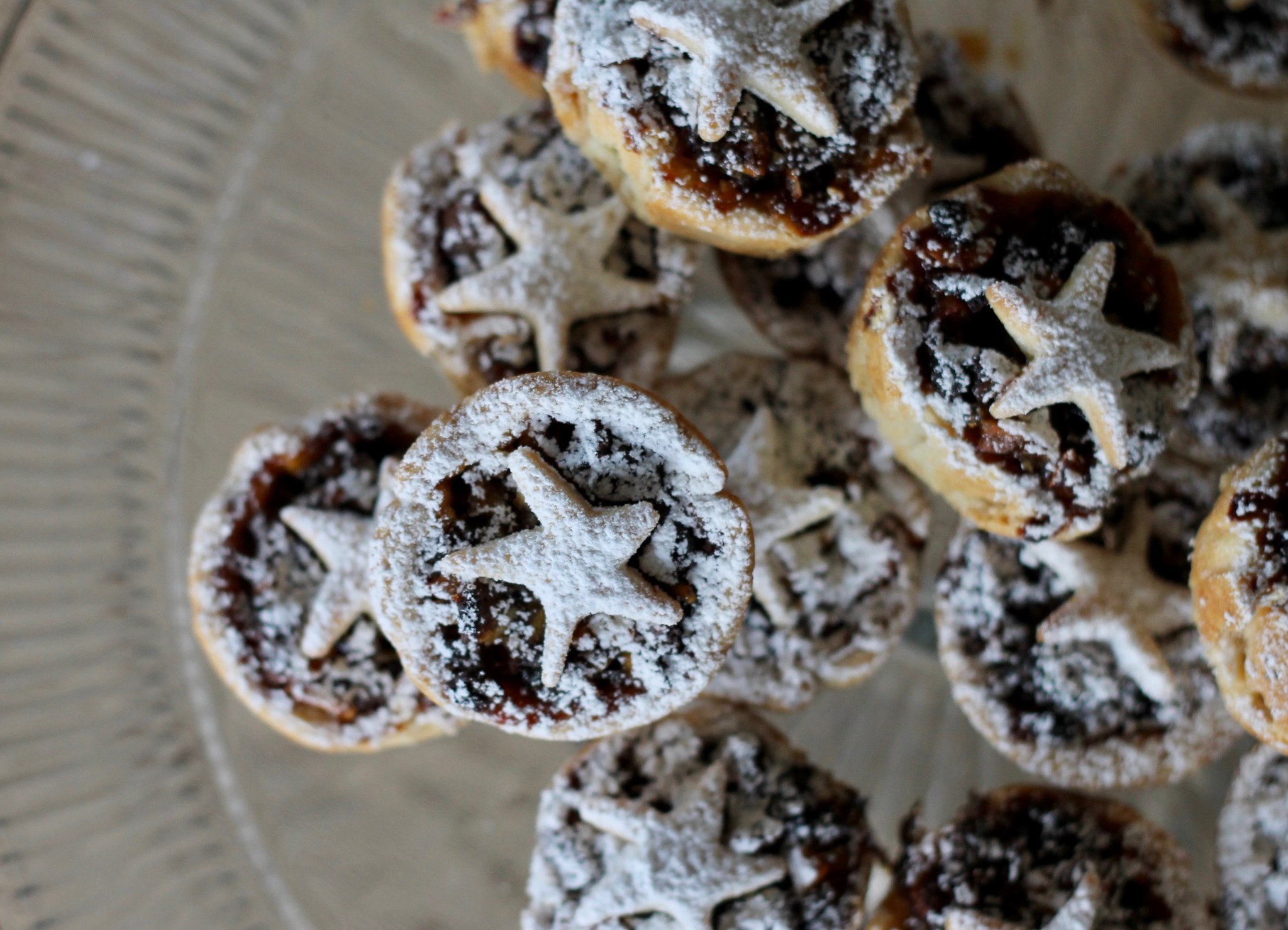