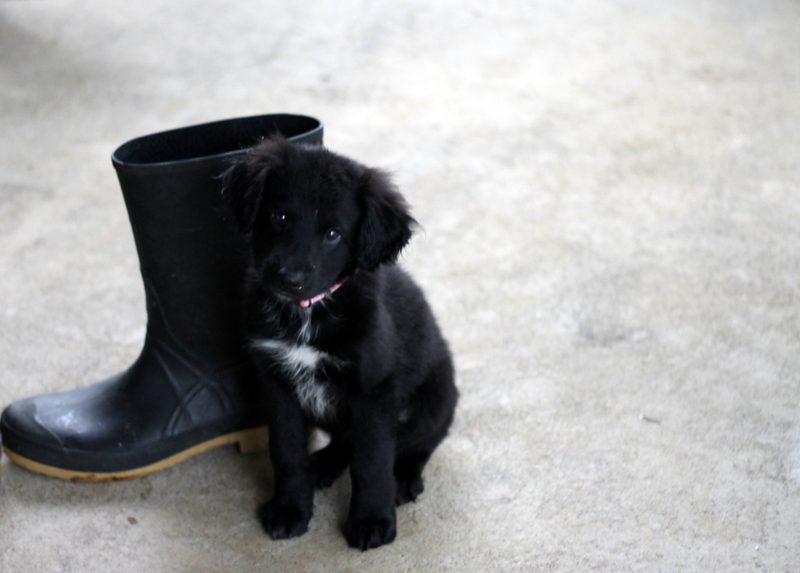 Over the last few months, my younger daughter continued to grieve Alice’s death, and my own sadness lingered, too. Finally, as we neared the end of our time in Puerto Rico, my husband and I decided it was time to give her permission to get another dog.

And within a day or two of returning home, we were looking at Craigslist together.

Last Wednesday we found a potential puppy. Both parents (the mother a Border Collie and English Setter mix, and the father a smallish purebred German Shepherd) were, according to the owner, good with kids and loyal, and— what I was most concerned about — not inclined to run off. By the time my husband and kids arrived on site, only two of the seven-week-old puppies were left. My daughter selected — and paid for — the one remaining female. 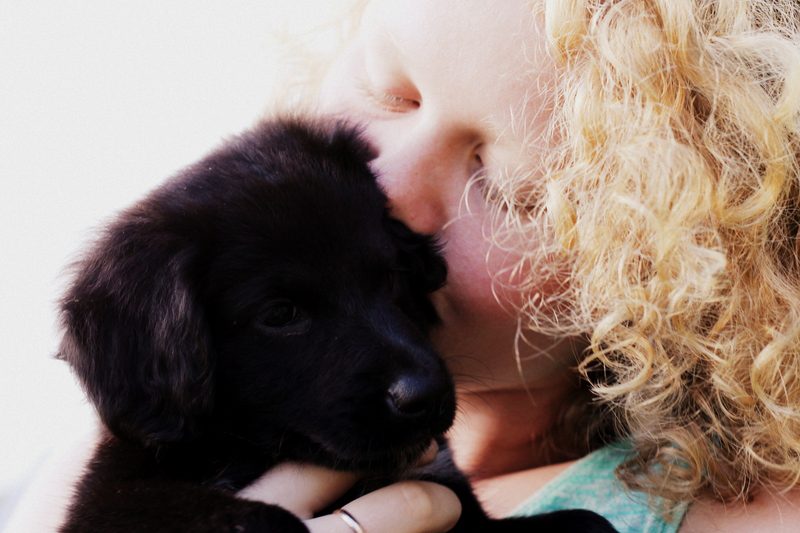 Since I’m being very strict about the no-dogs-in-the-house rule this time around (wish me luck!), my daughter has been sleeping out on the porch with her new pup to keep her from crying all night long. She reports that Coco curls up so close to her that sometimes she’s practically sleeping on her face. 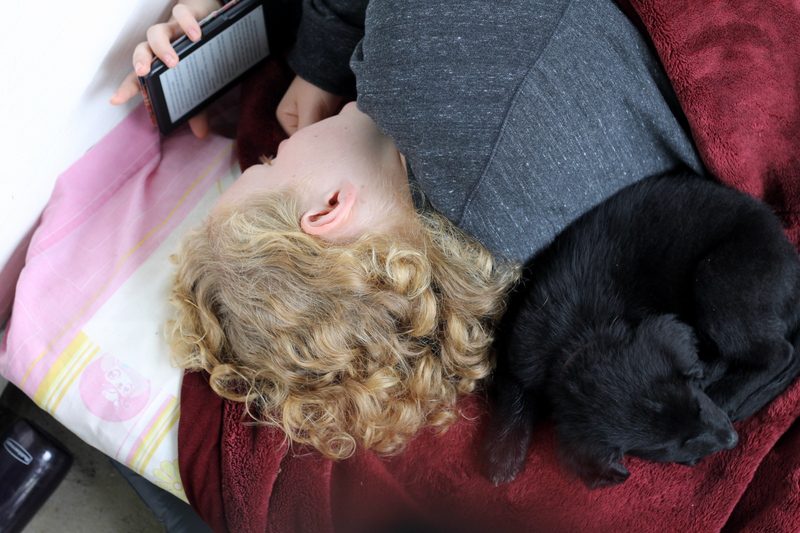 I’m still trying to figure out Coco’s personality. Much of the time, she’s squirrely and squirmy and hates being held, but if she suddenly finds herself separated from her people — by a flight of stairs or a gate or a chair — she immediately starts caterwauling. 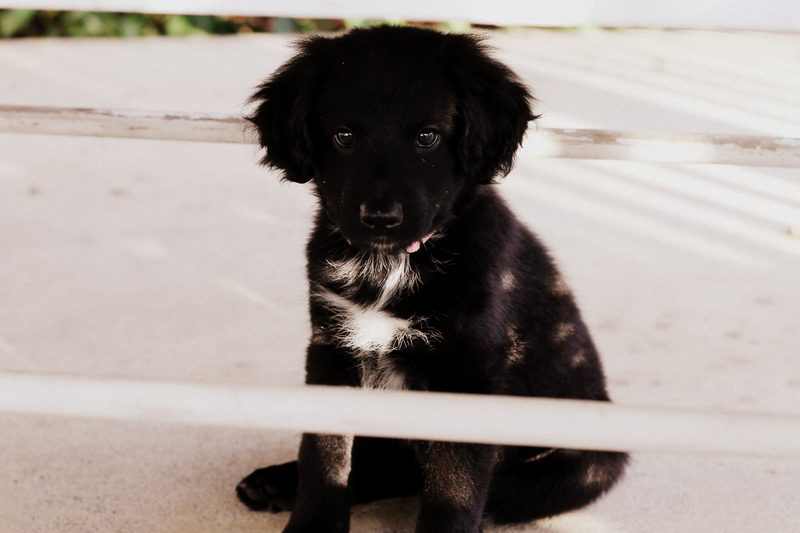 She’s playful and bright (I think?), and smells delicious. And when she’s sleepy, she’s wonderfully cuddly. 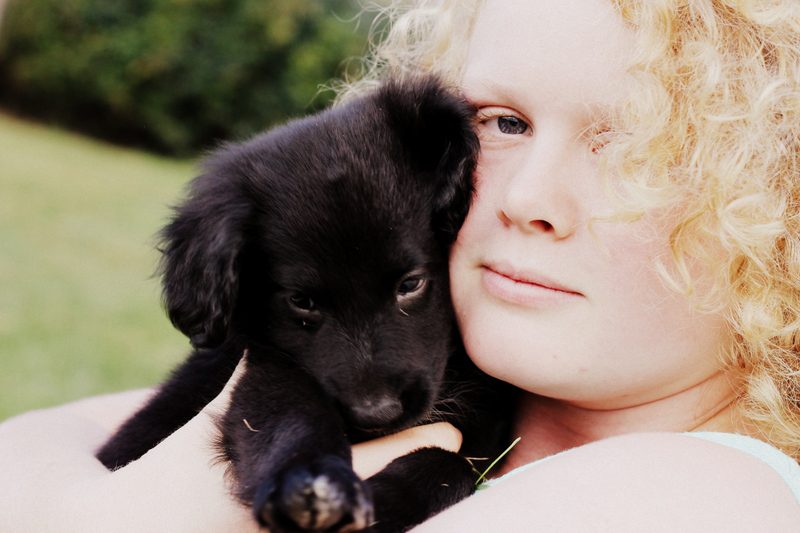 It feels good to have a puppy underfoot once again.