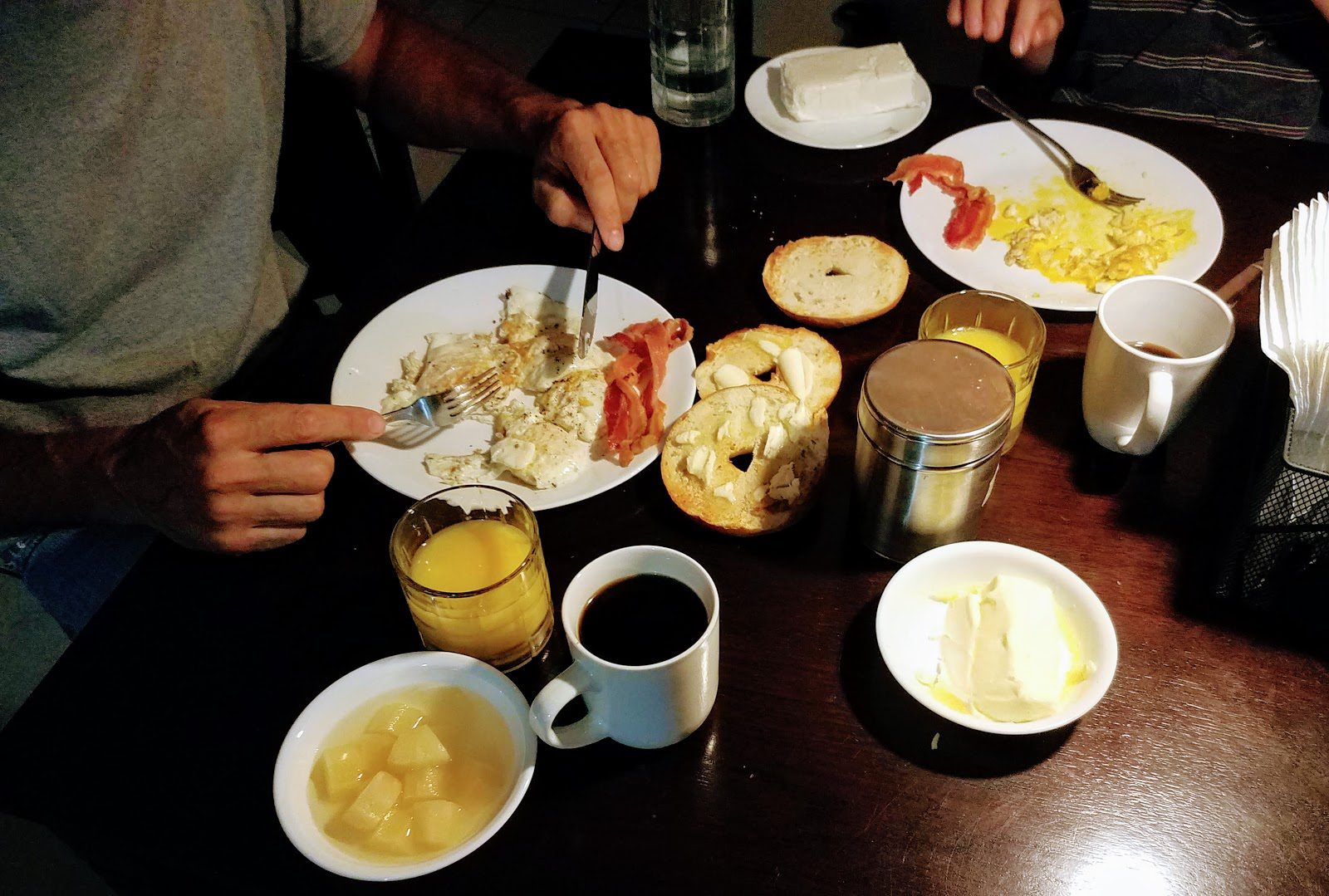 Monday morning, the concrete truck was scheduled to arrive bright and early to pour the concrete slab floor. Breakfast for my (getting sick) husband and younger son (my older son is staying in the volunteer trailer with the two other volunteers) was at 5:40.

As soon as those two were out the door, I got the rest of the gang up and going. This week, four of my husband’s nieces are visiting. (Even though they’re not with MDS, they’re putting in several days of work.) At 6:45, just as we were ready to head to work, I noticed the van had a flat. Since the knowledgeable tire-changers were all otherwise occupied, my daughter, added by a slew of cousins and their assistant Wikihow, changed her first flat. 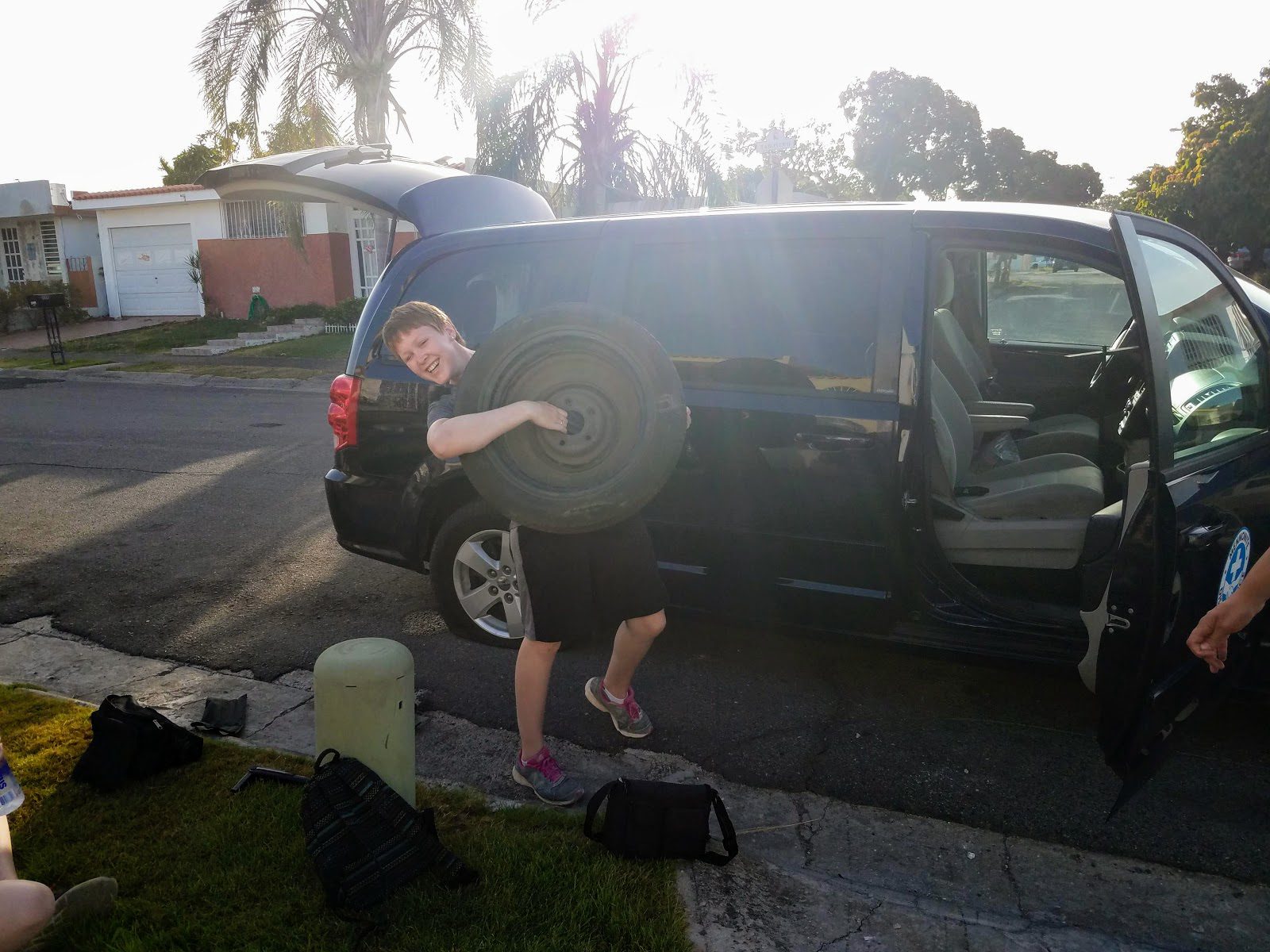 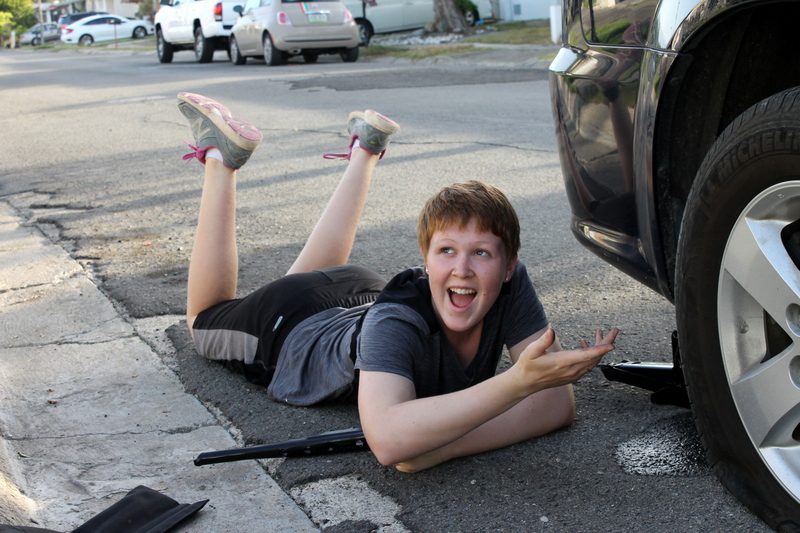 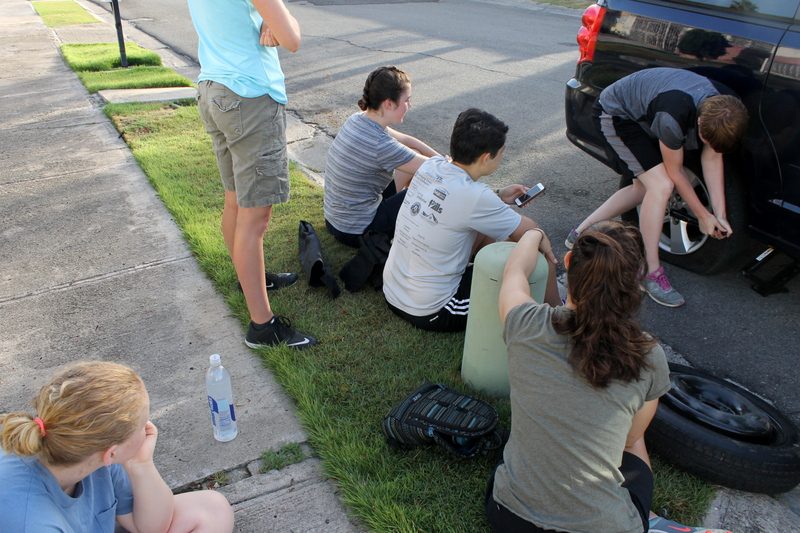 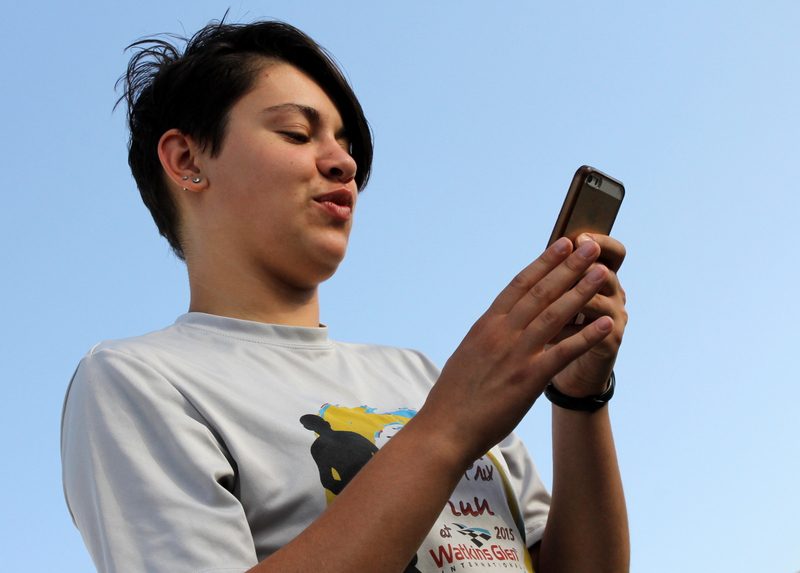 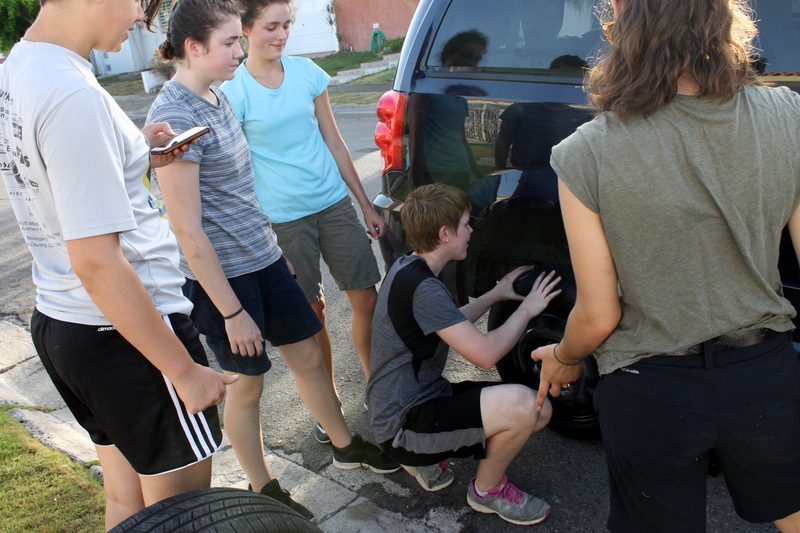 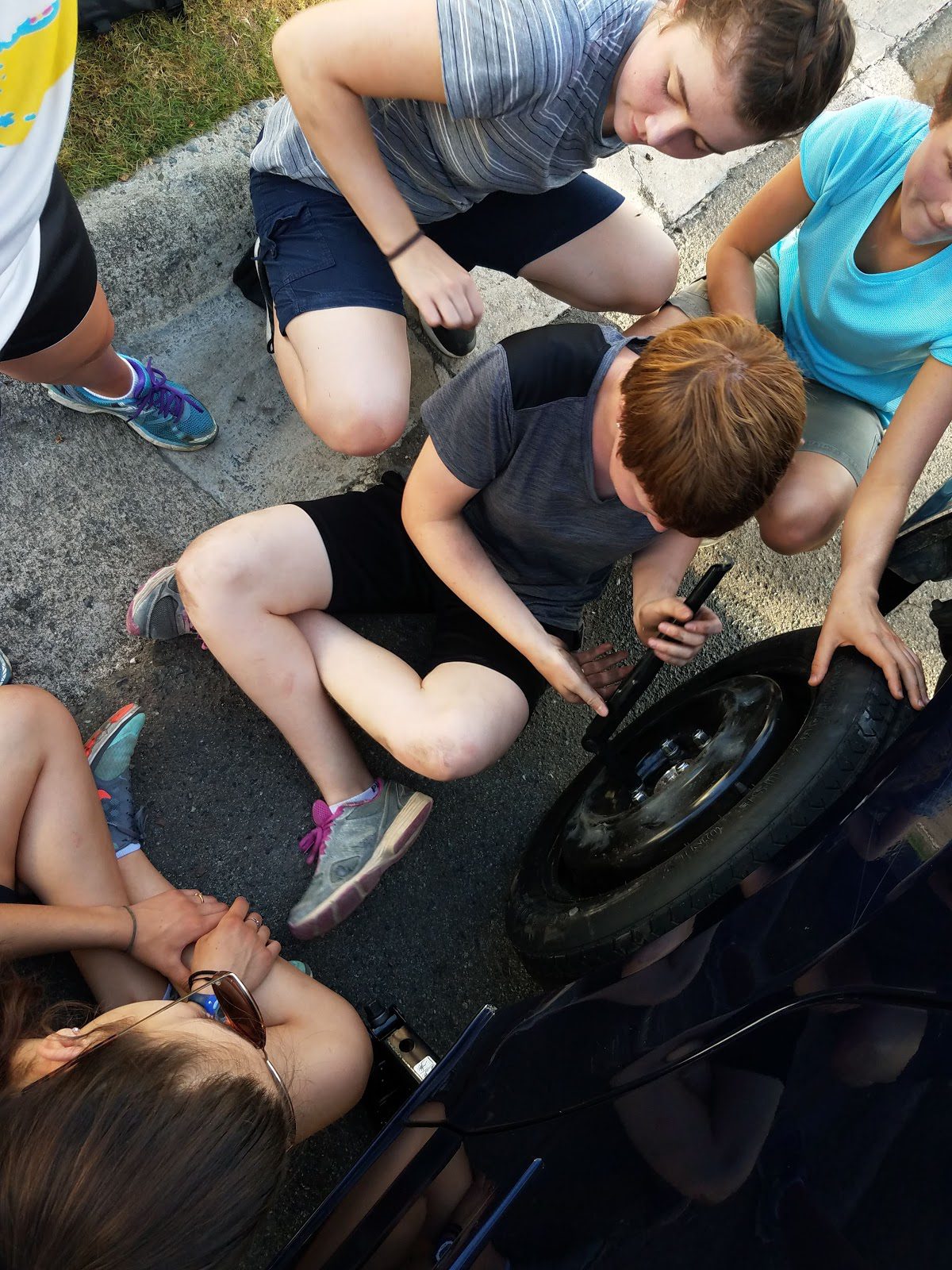 After a very slow and cautious drive on a wobbly spare to the worksite, I deposited the girls, and then, while my husband oriented them to their tasks … 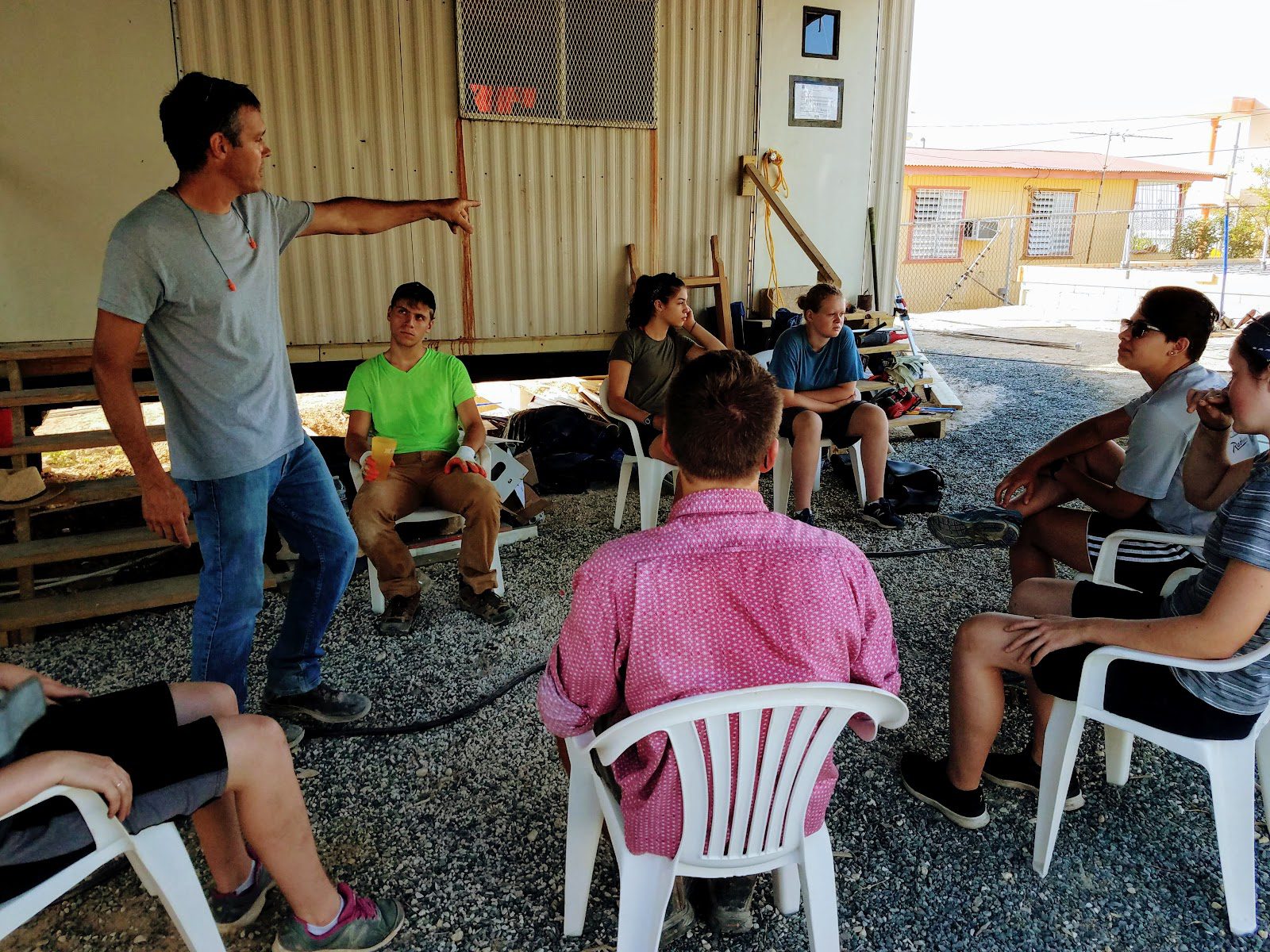 … I hopped in the truck and drove north of town to a rental place to pick up the power trowel. When I got back, the concrete truck was there, all the kids busily working. 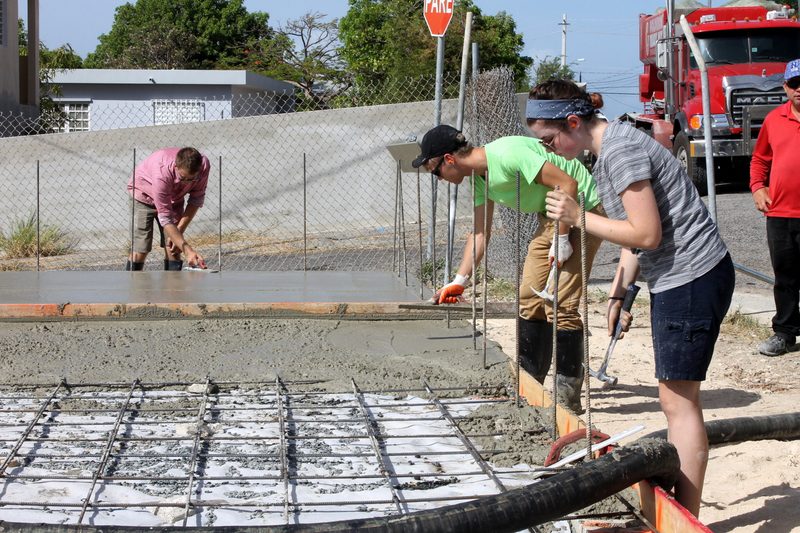 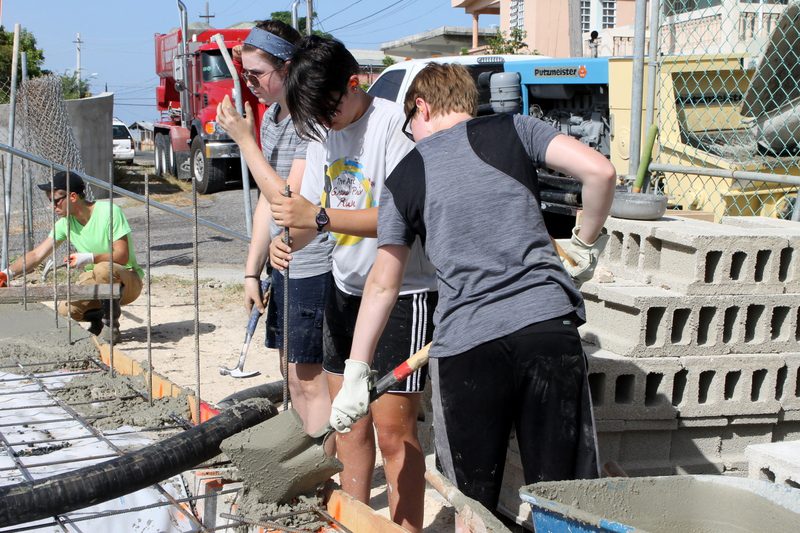 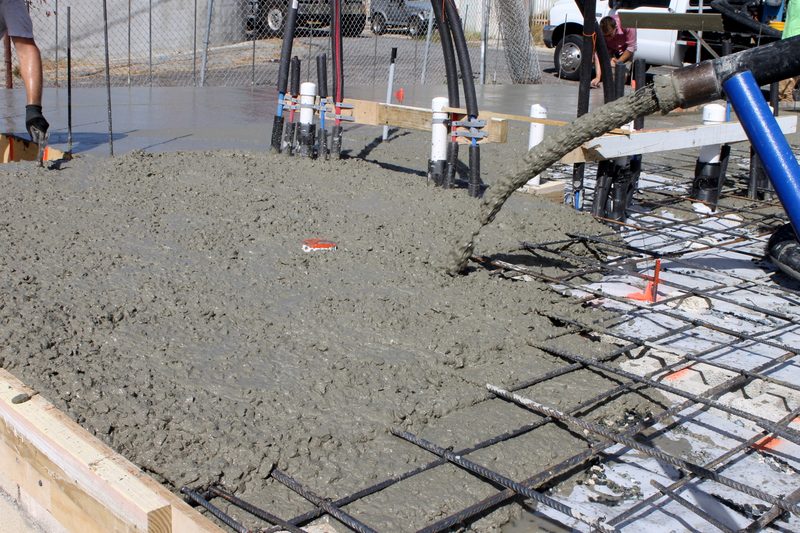 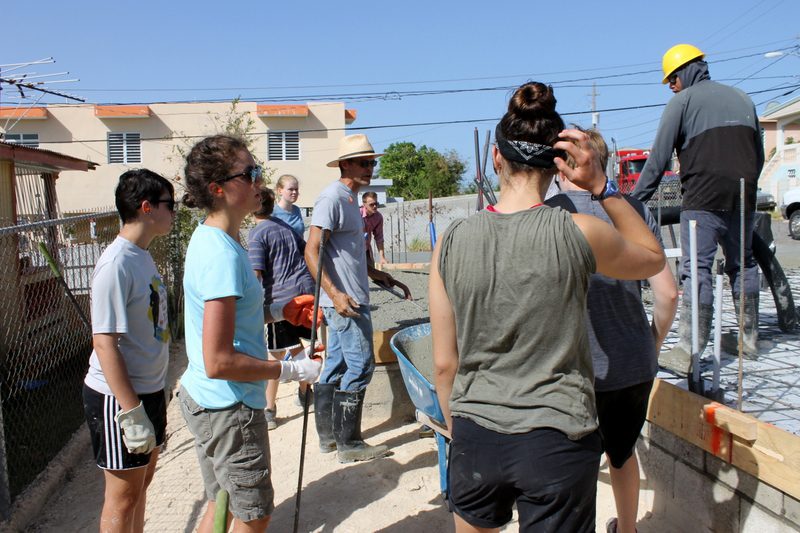 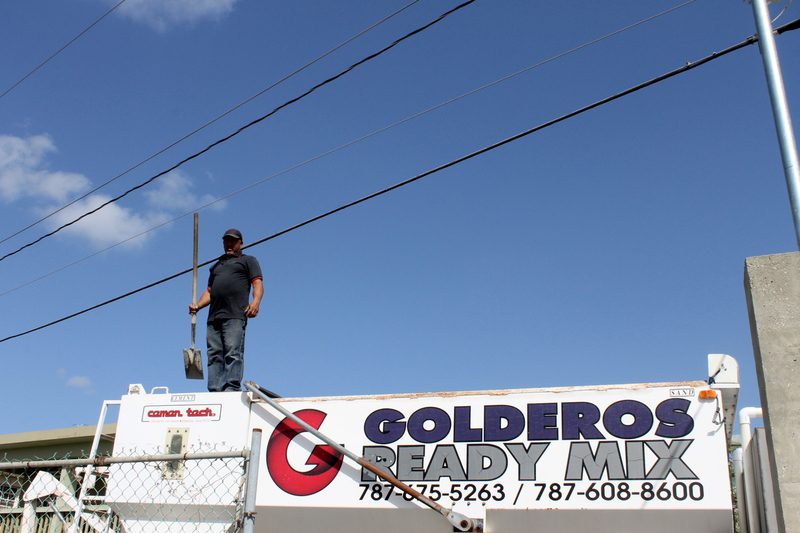 I snapped a few photos and had just retired to the trailer to make up a grocery list when the engineer stuck his head in. Those concrete truck guys, he reported, were so curious about our group. They’d asked him, Who are these people? Are they paid? And how is it that they’re working so hard together, and they’re so young, too! The engineer explained to me that it’s unusual to see young people working so hard and so efficiently — not goofing off at all — and the fact that they were all volunteers made it all the more unique. 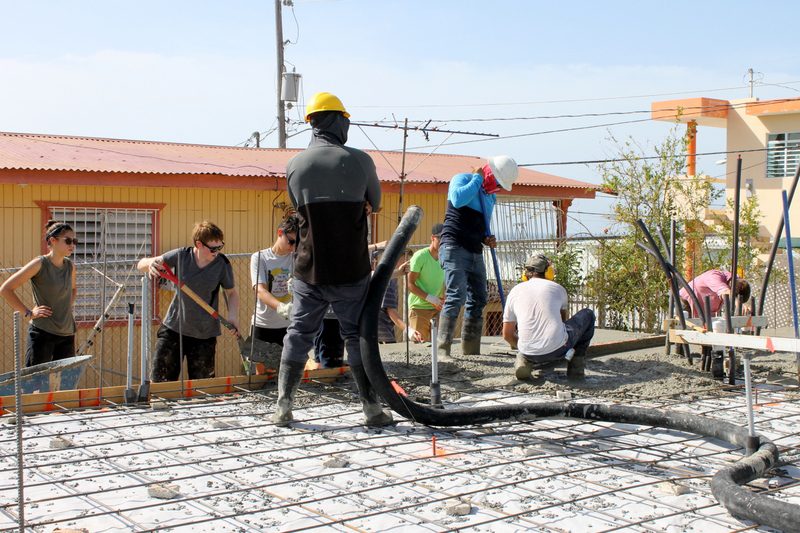 Later, my husband told me that the man in charge of the truck (in the above photo, in light blue) was so impressed that he worked alongside everyone else to pour the floor, and when my husband went to pay, he slashed the price. This is my drop of sand, he said. 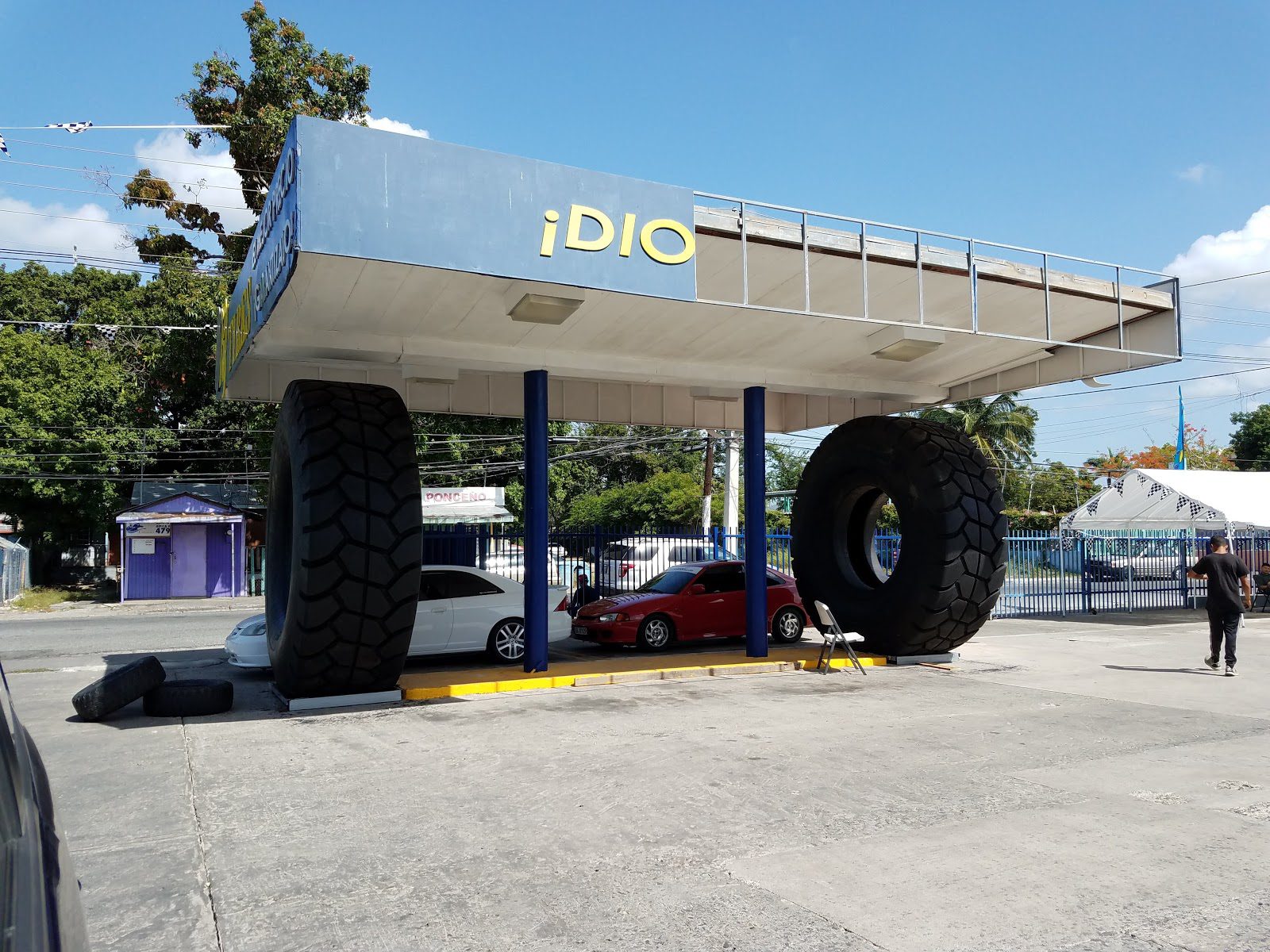 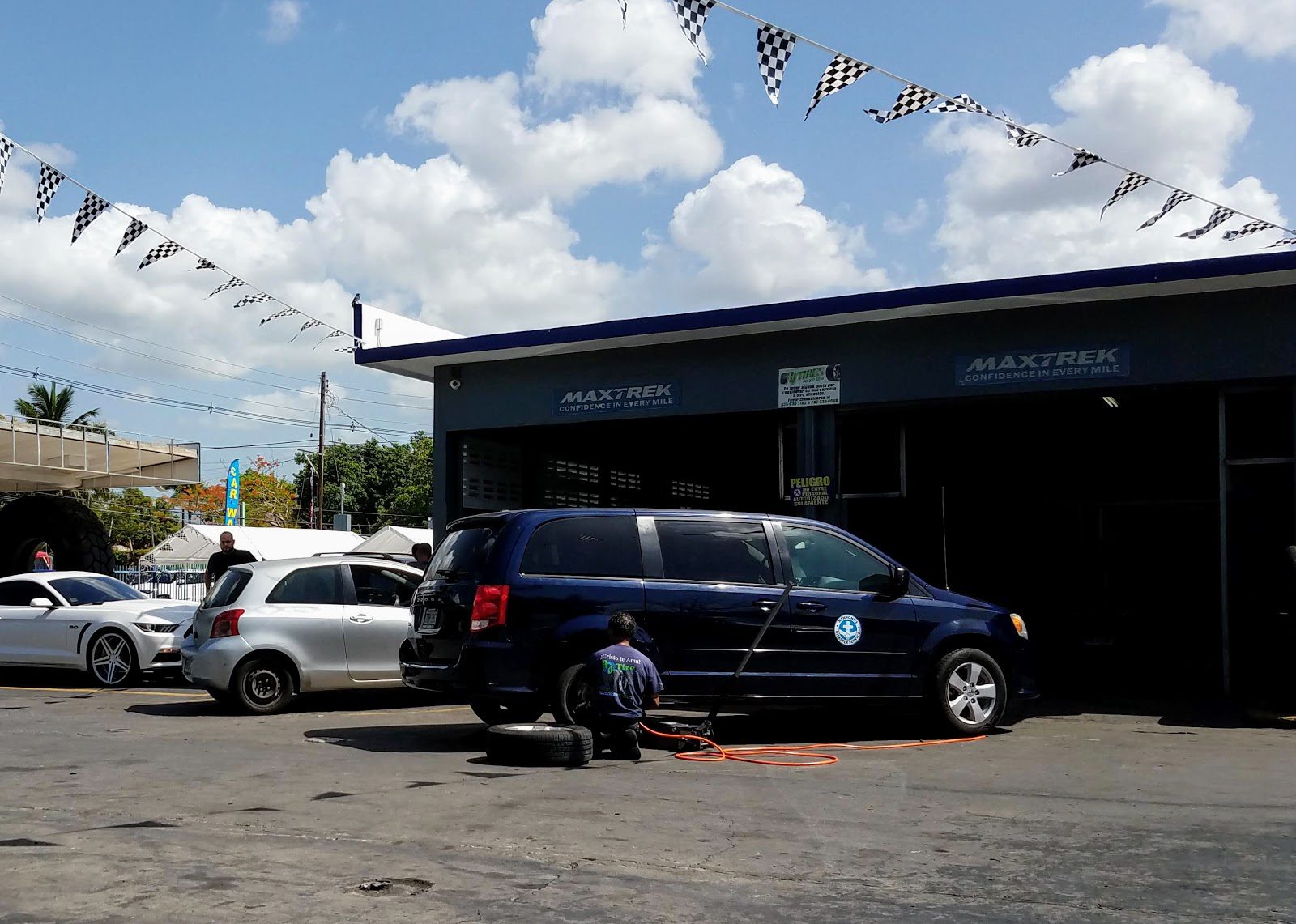 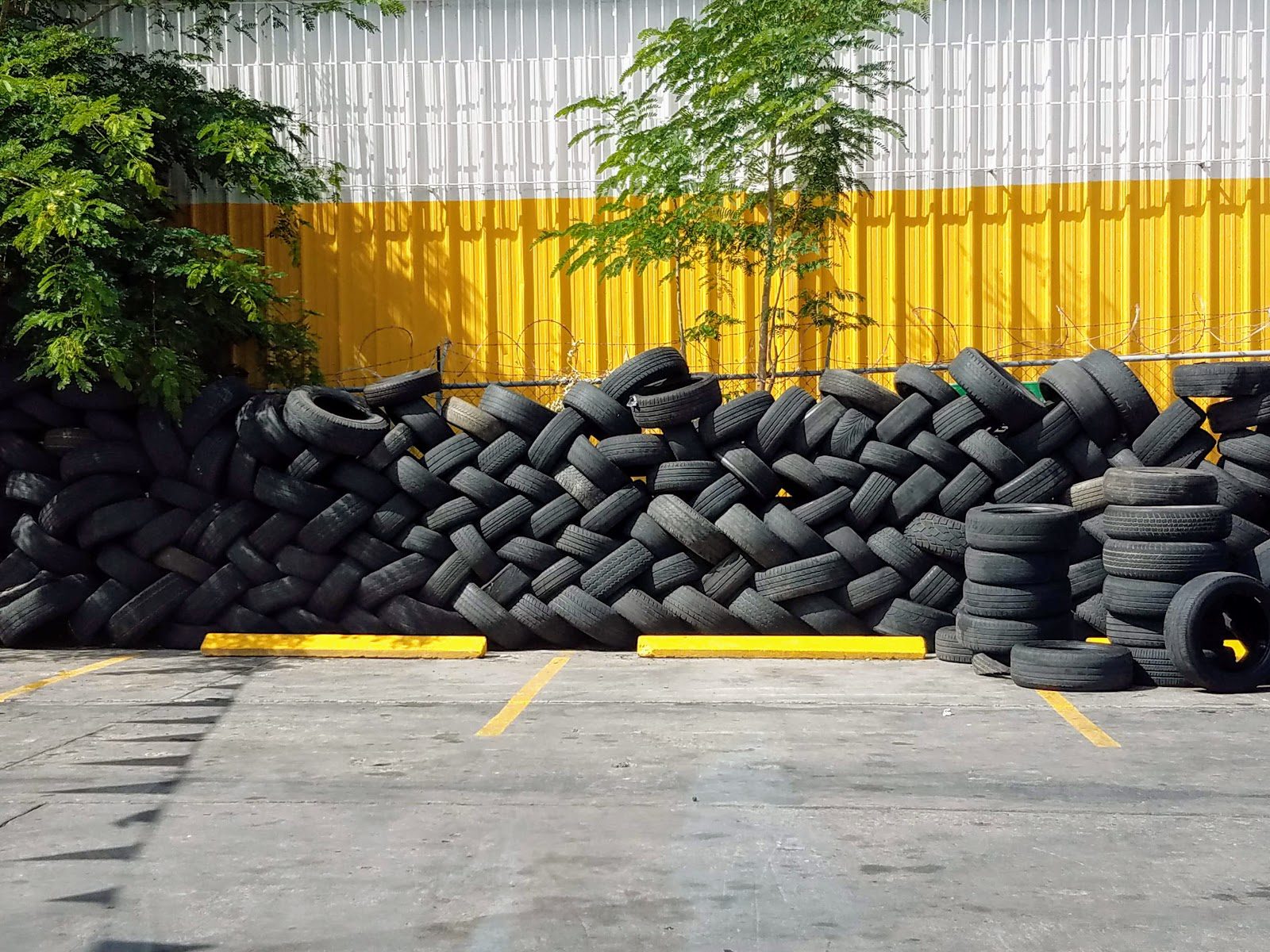 While they were still pouring the floor, my younger daughter and I took the van to a tire place to get repaired, and then to Sam’s Club for the week’s groceries and then the house to drop them off. When I returned to the jobsite, the concrete truck was gone … and so was my husband. The power trowel didn’t work, and now, with the cement hardening by the second, he’d had to fly back to the rental to get another. Turned out, it didn’t have enough oil — a bunch of employees fixed the problem lickety-split — and back my husband flew, honking his horn as he drove up the hill. 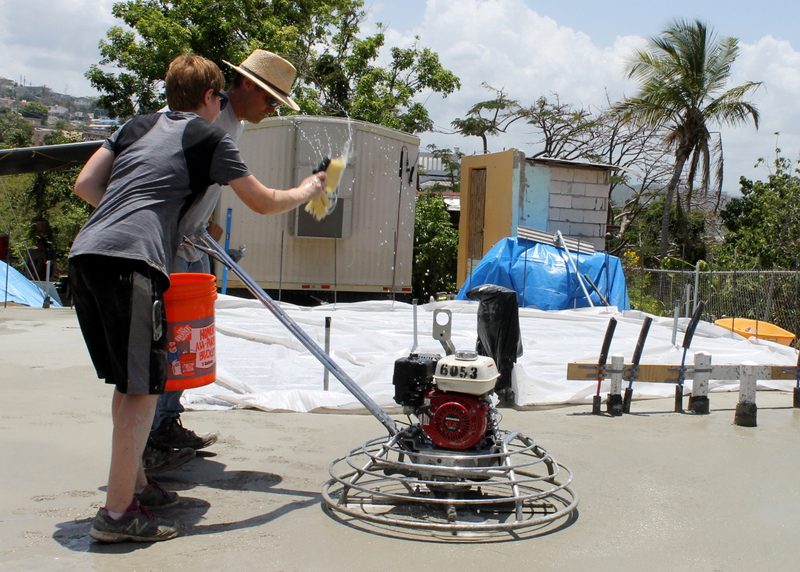 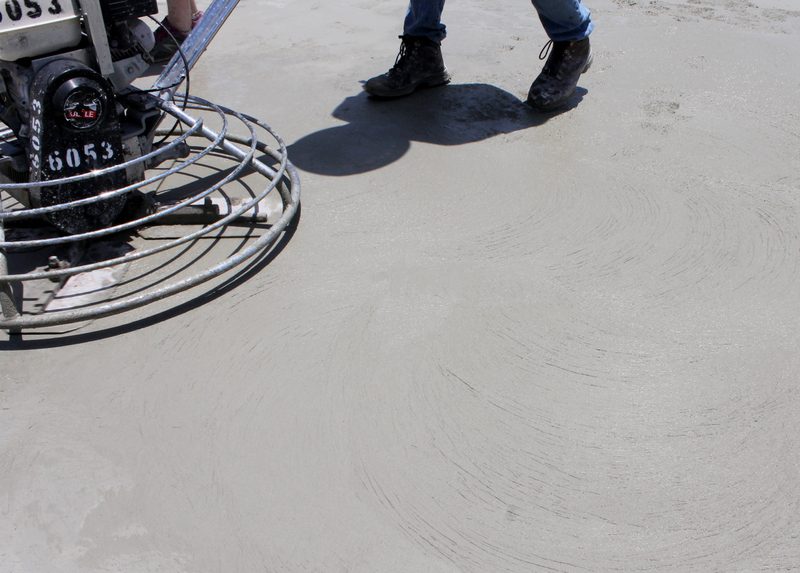 I left then, heading back to the house by myself to do office work and to finish off the morning with a soothing lunch of peanut butter apple, cheese, and pretzels.