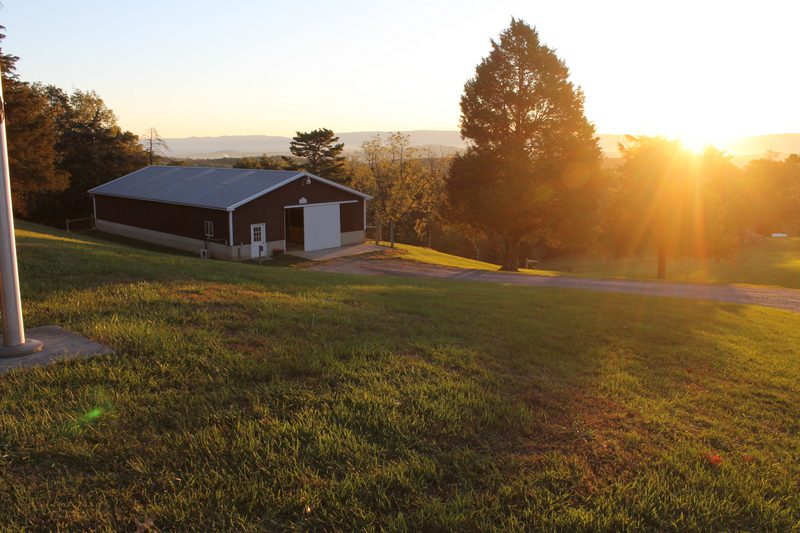 Recently, my older daughter picked up a gig at a neighboring farm, caring for all the animals, morning and evening. This means she gets up early (dark early) to get to work, coming back home just as the rest of us are finishing up breakfast, and then going back up again at the end of the day.

It’s so odd, this business of raising people who came from my body and yet aren’t anything like me. A job that would require me to haul my butt out of my warm bed and go shovel manure and swing hay bales and fill water buckets would shrivel my soul, but my daughter acted like she had won the lottery.

Ever since she got the job, she’s thrown herself headlong into taking charge. She organized the medicine cabinet, and sorted all the blankets, putting the damaged ones in a separate pile. She wormed the horses and donkeys, but only after re-calibrating the dosages — based on what she’d learned from the two vets who run the other farm she works at, the doses seemed high — and then she sent an email to the owner, notifying her of the changes. I showed her how to use Google Docs, and she’s written up her own chore schedule, as well as medication charts, etc.

Anyway, the other morning after my run (because I do haul my butt out of bed to go running in the dark, #inconsistencies) I trekked over to the farm to see where it is she’s been running off to every day.

My daughter was down at the chicken coop when I arrived. She held up a broken plastic scoop. “I threw them some grain and the cup went flying.” 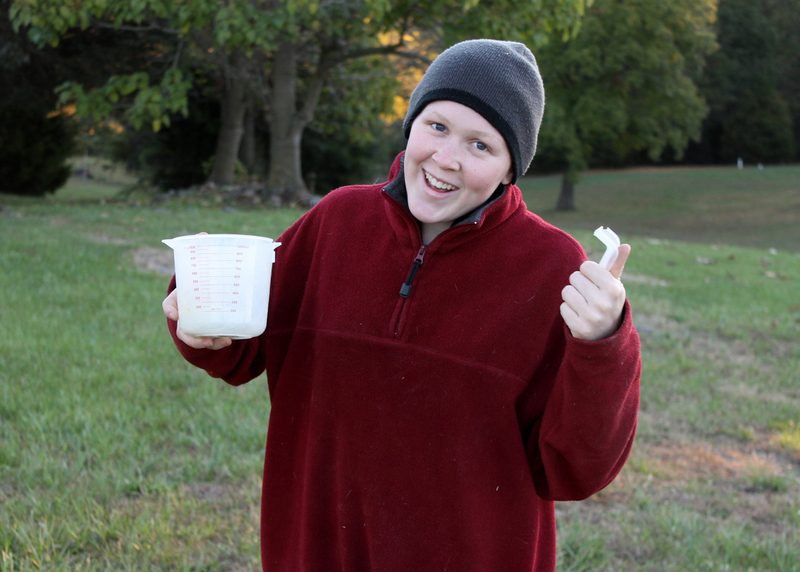 She introduced me to Tulip, the lame lamb. “She has trouble stopping once she starts running, so she crashes into things,” she said. 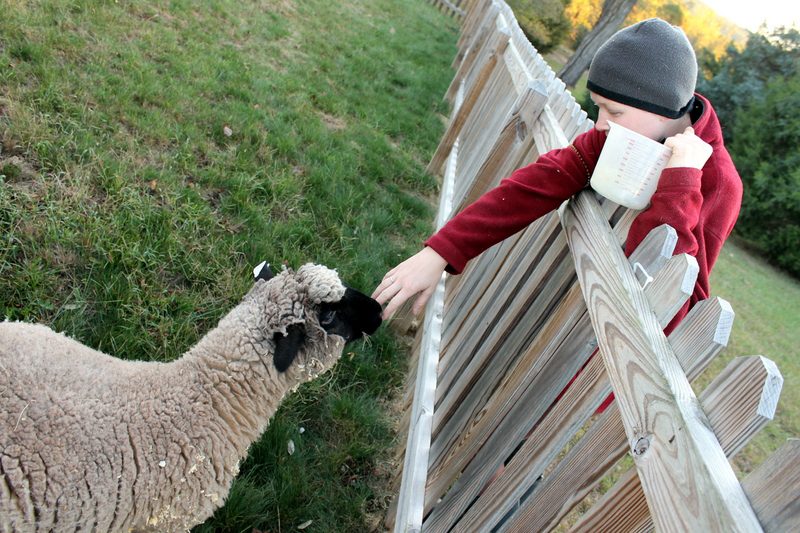 She filled water buckets, and then headed into the barn to feed the horses, donkeys, and rabbits. The first time she cleaned out the male rabbit’s cage, he came running at her, stamped his feet, and next thing she knew, she was drenched with rabbit urine. 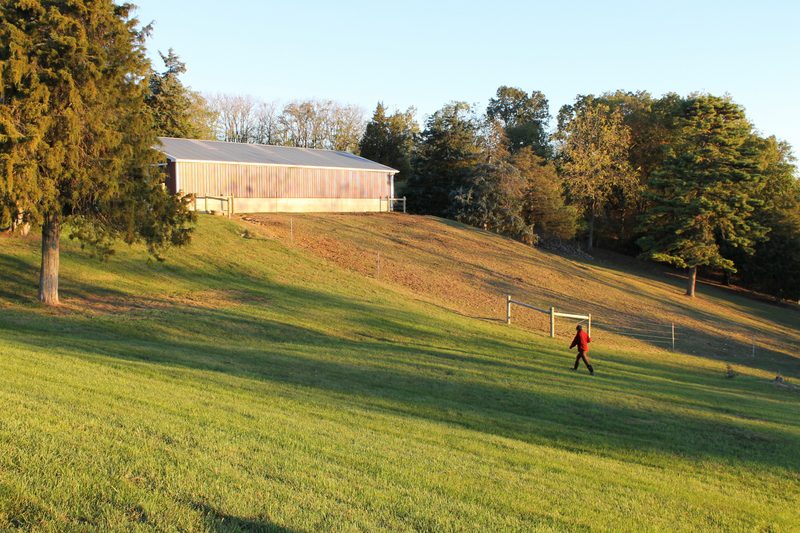 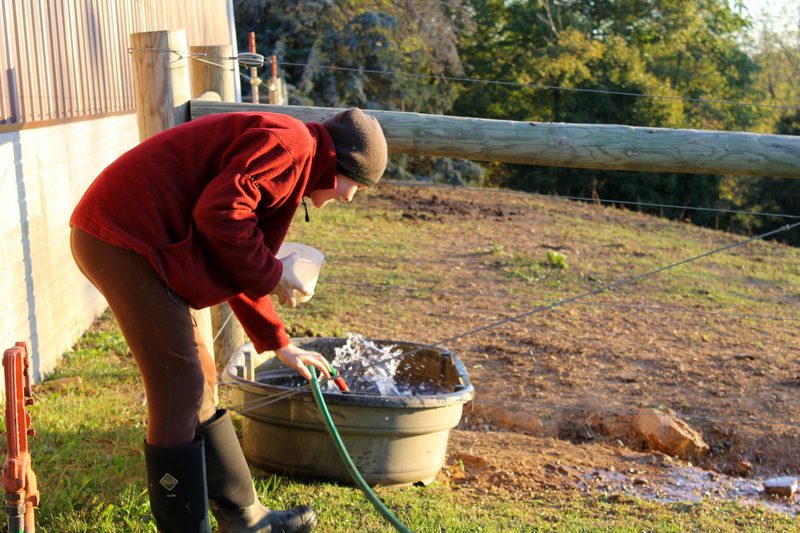 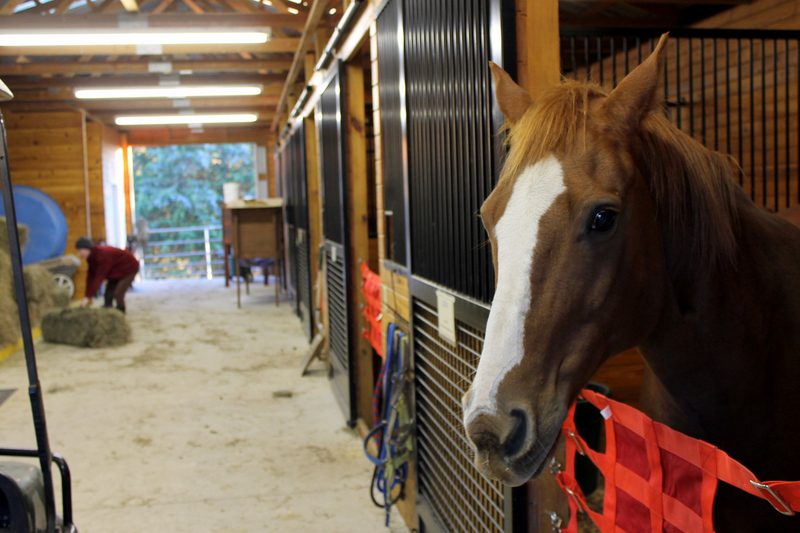 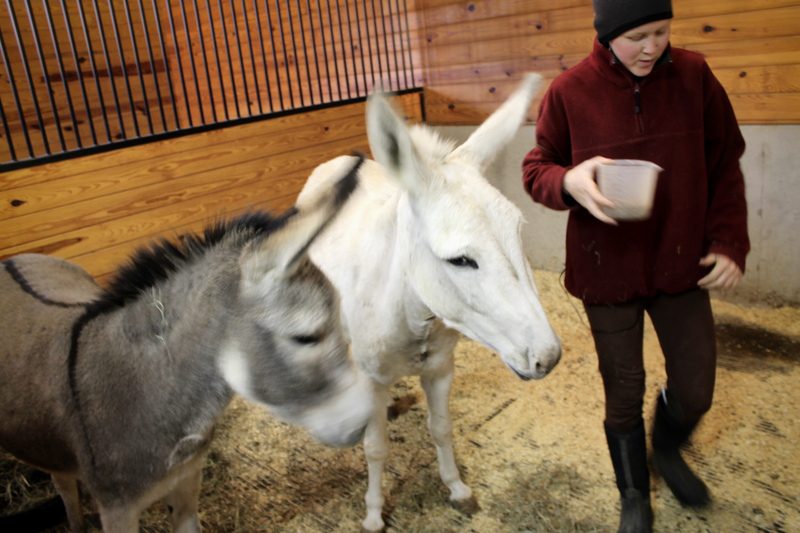 Finally, still in my sweaty running clothes and now thoroughly chilled, I headed back to the house. 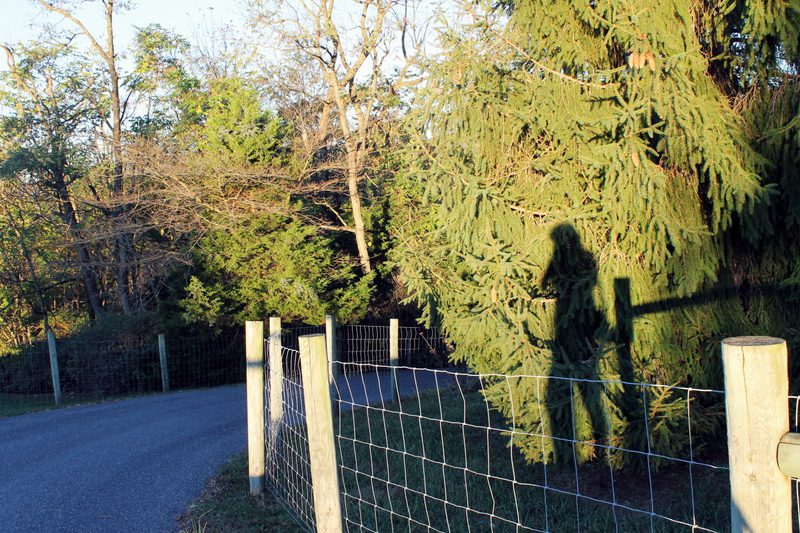 This same time, years previous: back in business, a dell-ish ordeal, the quotidian (10.20.14), autumn walk, a pie party!, how to have a donut party, part II, classic cheesecake, rhubarb cake.