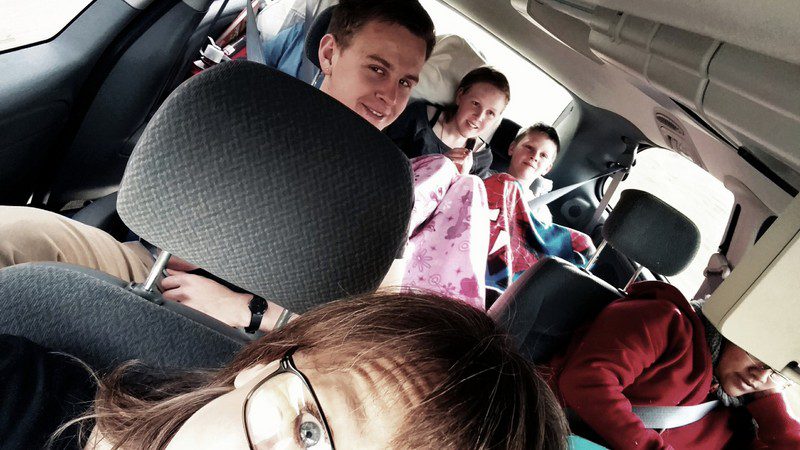 Hell on wheels, is what I call car trips. Stuffing everyone into an excruciatingly small space, strapping them down, and then barreling down the interstate at breakneck speeds… I mean, really. It’s insane.

However, I am happy to report that despite my poor attitude and a new (old) van that has hardly any foot room for the back seat riders (seriously? of all the possible design flaws and they screw up foot space?!?!), the trip was surprisingly bearable, mostly thanks to a flip-down monitor and a bag full of DVDs.

Movies are magic, amen and hallelujah. 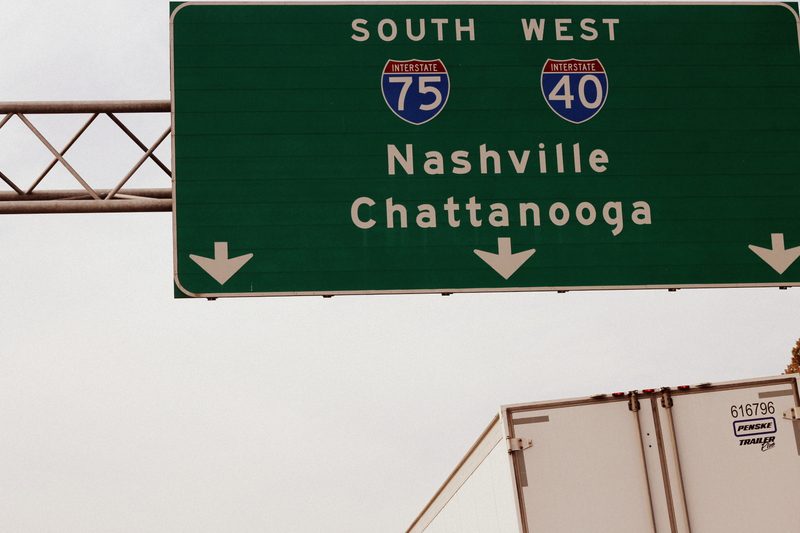 We  made it to the big green house filled with cousins and spent the next few days doing all the things that one does at Thanksgiving. 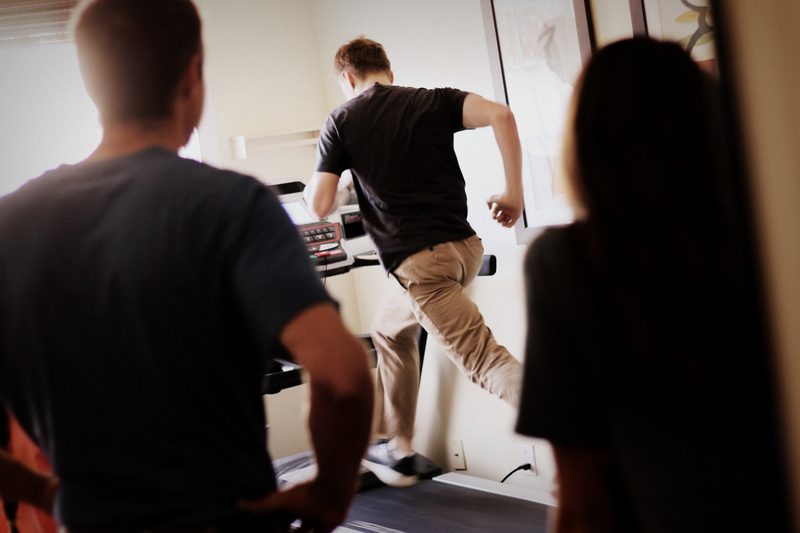 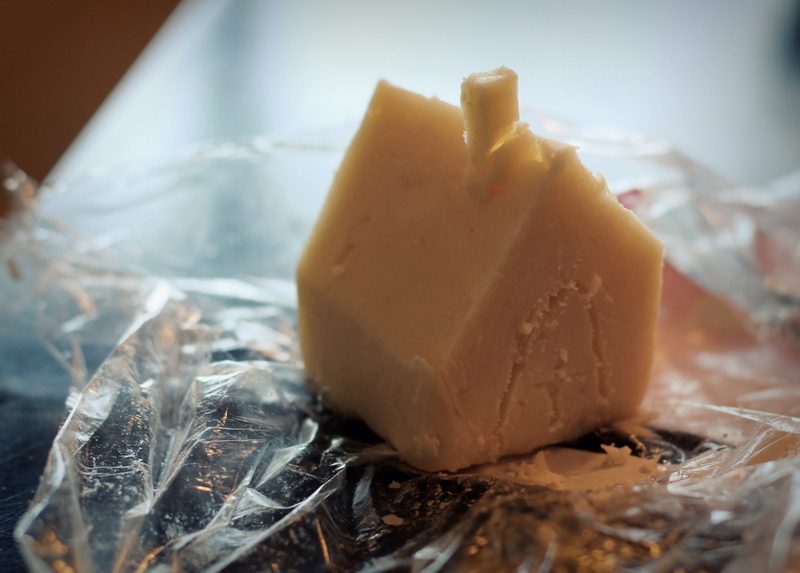 Eating so much cheese that we started using it as an art medium. 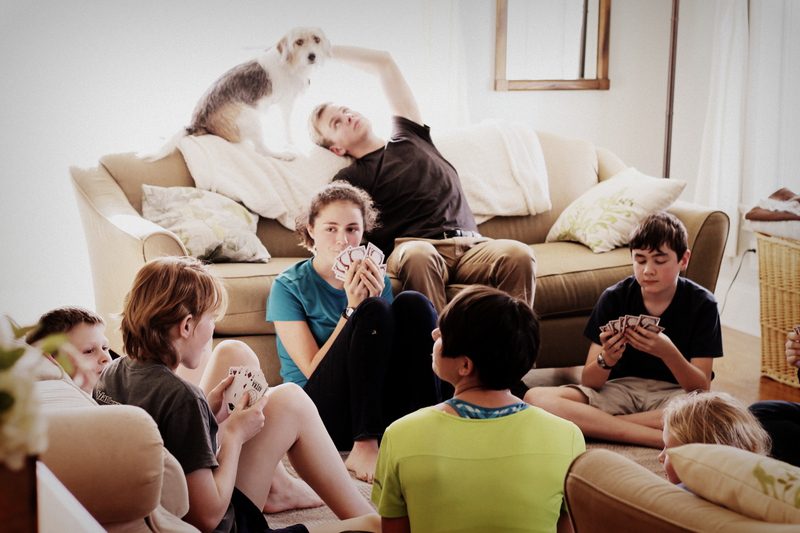 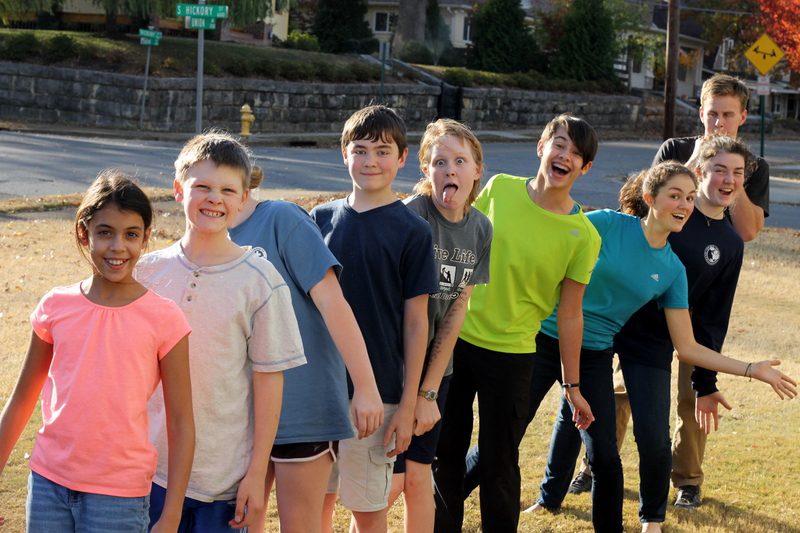 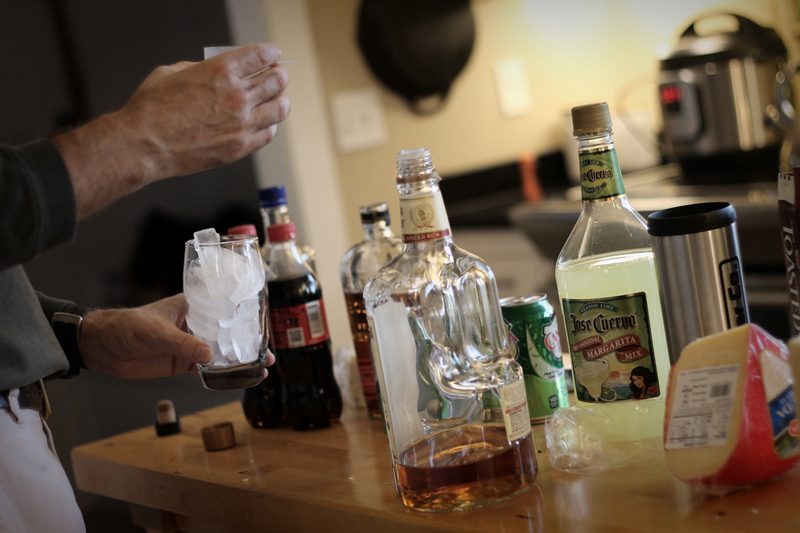 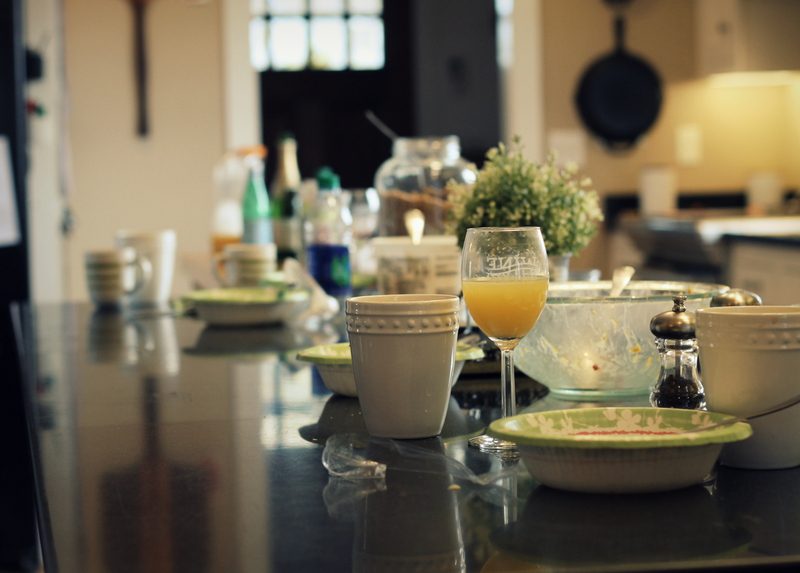 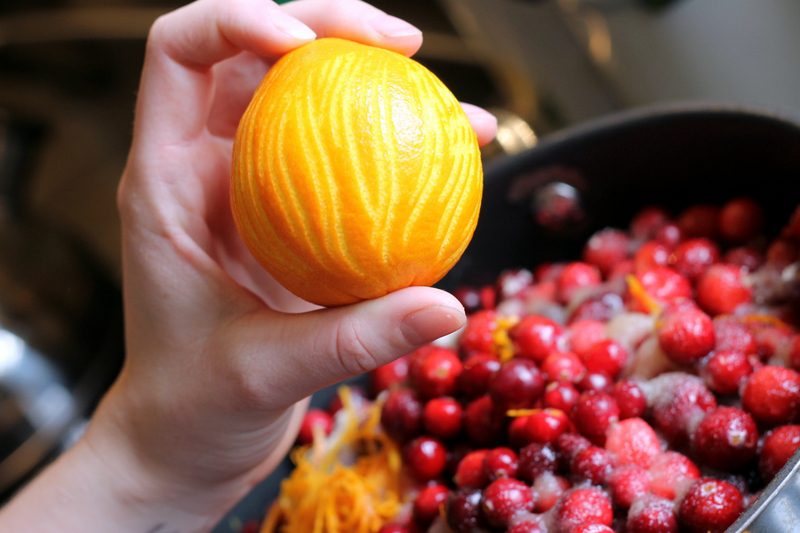 Getting a kick out of the little zester that turned the making of the cranberry sauce into art. 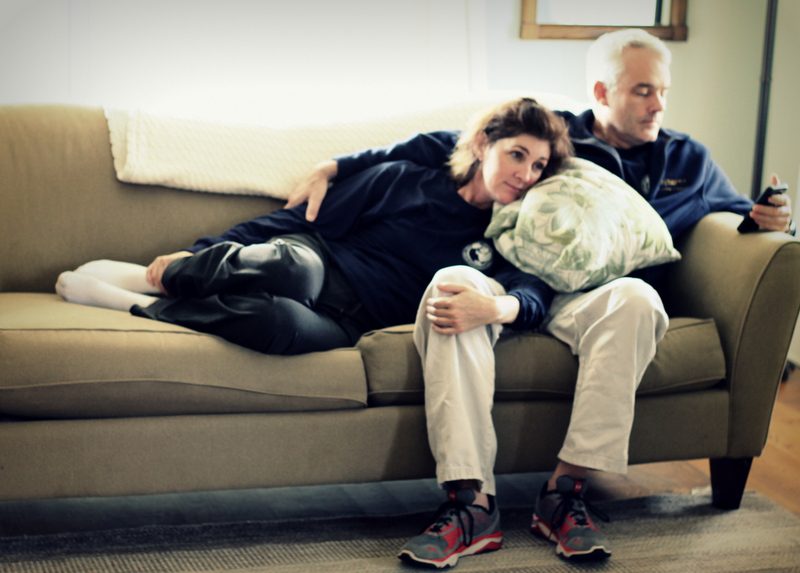 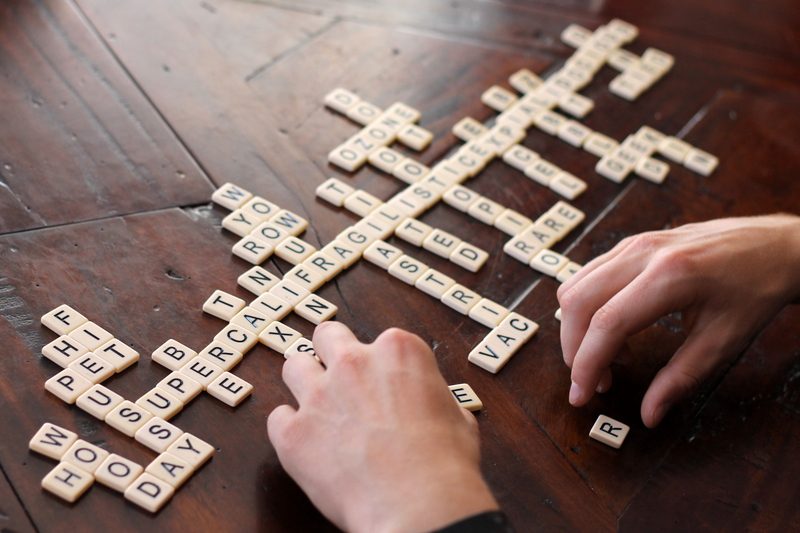 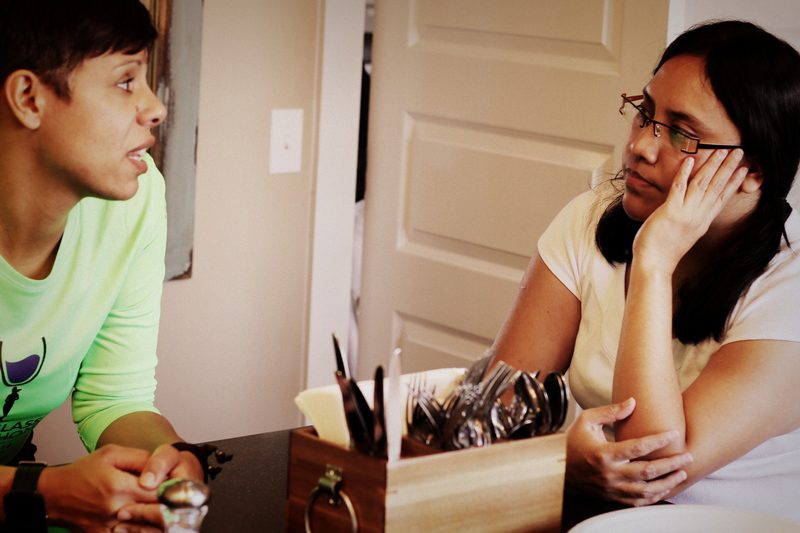 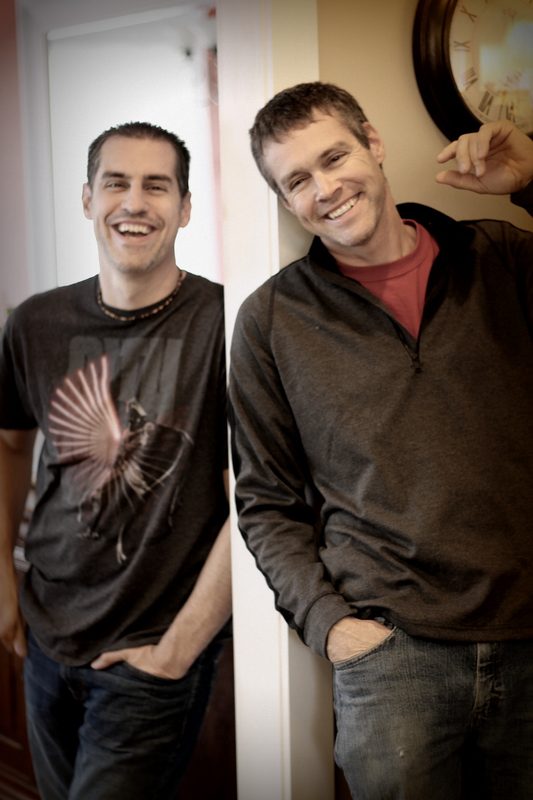 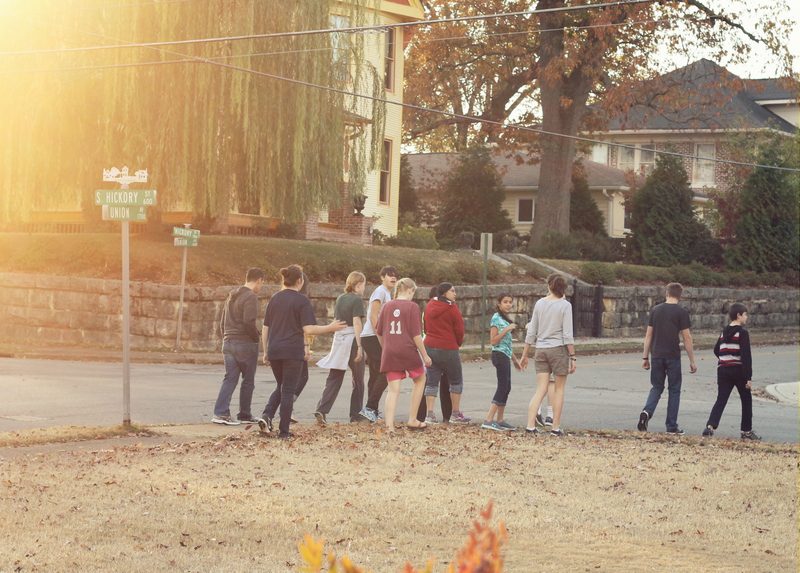 A walk to the cemetery. 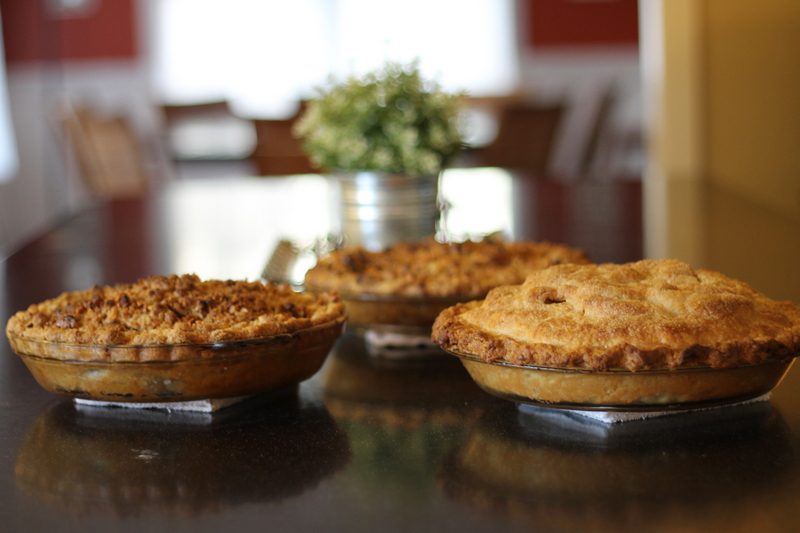 My  contribution to the T-day feast. 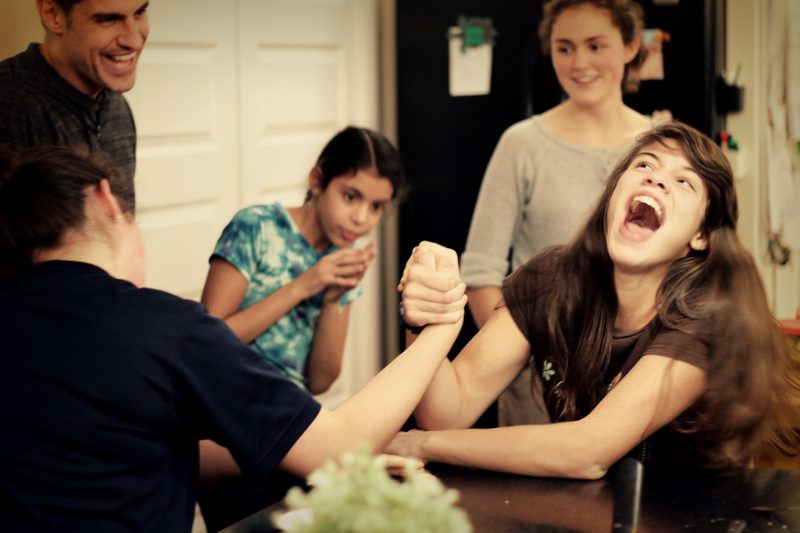 Arm wrestling matches.
(Girl on the left scoops ice cream for a living and gave my husband a run for his money.) 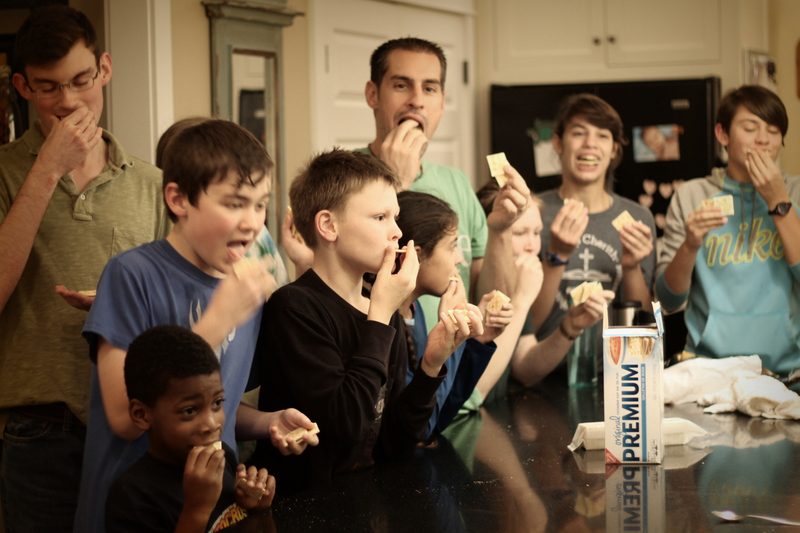 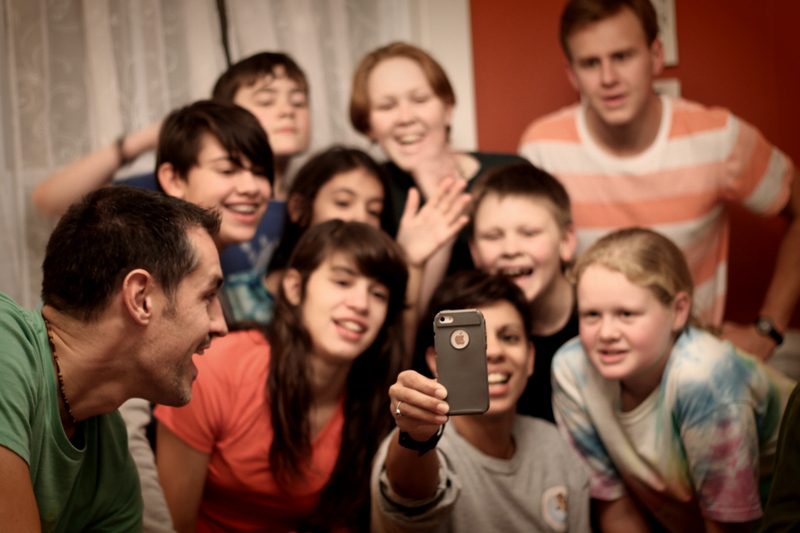 Chatting with the Hong Kong relations.

And then we came home and I dug the turkey I bought last week out of the freezer because the design flaw of going away over Thanksgiving is The We-Just-Celebrated-Thanksgiving-And-Have-No-Leftovers Problem. So this Thursday is slated to be our Second Thanksgiving Extravaganza. Bonus: I get to experiment with my sister-in-law’s killer turkey recipe while it’s still fresh in my mind. Can’t wait!

PS. I should probably share that my sister-in-law pulled the whole thing off without a stove top—it broke/popped/exploded (depending on who is telling the story) right before we all descended. She never even batted an eye, that woman.