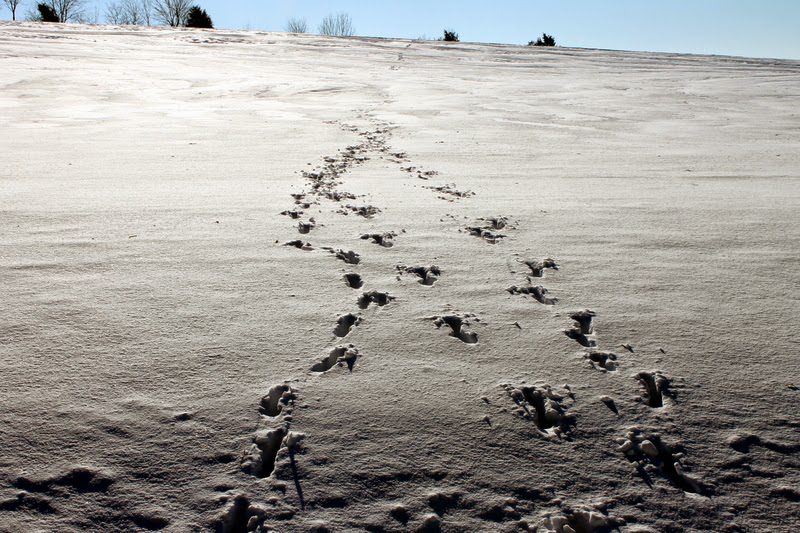 Do you ever do dream interpretation? I don’t, usually. I rarely remember my dreams (except for that period when I was on Zoloft—now that was wild), but when I do, I’m more inclined to think, “Oh, that was cool/scary/weird/etc,” and then move on. Dreams shpeems.

But last night, oh boy. It was a nice dream turned nightmarish and I awoke with a jolt, semi-frozen in bed, too scared to even get up to go pee. My husband wasn’t in bed and I couldn’t remember why not. As I lay there, slowly gathering my wits, I realized that he had probably been struck with another bout of insomnia and was most likely downstairs watching a movie (the perfect calming, blue-light solution, ha).

So I laid in bed and pondered my dream. Because it was a nightmare and I woke up right after, the details were vivid. It went like this:

I was on a sort of open wagon which was being pulled by a person I distrust. We were moving slowly downhill, and I was watching the ground as it passed under the wagon—there were lots of tracks in the dried mud. The person and I were talking, getting more and more friendlier as we went along. We started talking about the enneagram, and the person correctly guessed my personality type. I felt known and happy. We were connecting.

But then off to my left, I saw a horse that had broken out of its fencing. I said, We need to turn around and get the horse back in. I was planning to get a bucket of grain to lure the horse, but the person honked the horn instead. I said, No, don’t do that. It will startle the horse. But the horse started heading back into the fence, so I said, Oh, all right. Go ahead, and the person honked again. The horse went back in.

And then I noticed that a little farther down the gravel road was a house. An older woman dressed in thick, heavy clothing was pulling out onto the gravel road on a motorcycle. When the person I was with gave the second honk, the woman swerved and her bike tipped over on top of her. And then, even though she was going slowly and should’ve just stopped, the bike slide a few more yards, dragging her with it.

People rushed out of the house to help her. They picked her up. Her arm! I yelled. Hold her arm! Even through all the clothing, I could see that it was partially torn off. As they picked her up, it fell off completely, leaving behind a bloody white bone. But it was the bone of a leg and foot, not an arm and hand like it should have been.

At first, I took this dream at face value. I was getting to know someone I didn’t trust and had crossed the line from mistrust to trust (the horse). Then bad things happened. In other words, don’t connect with people you don’t trust or people will get hurt. Cool, huh? I went downstairs and told my husband. He laughed at me and sent me back to bed.

But as I drifted back to sleep, I recalled a therapist that I had read about who used intensive dream therapy. One of the key theories of dream interpretation is that all characters in a dream are the dreamer herself. And then a totally different interpretation occurred to me:

I am beginning to understand myself on a deeper level. This makes me happy. But this also means I am, or will be, crossing boundaries and stepping out of familiar territory. There are risks involved, and I am anxious that I will be hurt. I have coping mechanisms, but in spite of them, part of me will be stripped away. Who I am is different from what I think I am.

There are still so many things I don’t know, though. Does it mean something that the horse’s pasture was filled with brambly shrubs? Or that there were lots of tall trees in front of the woman’s house? Or that the woman was elderly? Or that I distrusted the driver at first but then started to feel strongly connected? Or that the motorcycle drug the old woman? And about the foot instead of the arm—that part was so horribly terrifying. All that blood and bone.

It feels like I have been given a mysterious gift, an intriguing look at my under-the-surface rumblings. It’s wild.

Are any of you dream scholars?
What do you make of it?
Do you now know me better than I know myself?
Did I just—eek!—inadvertently overshare?