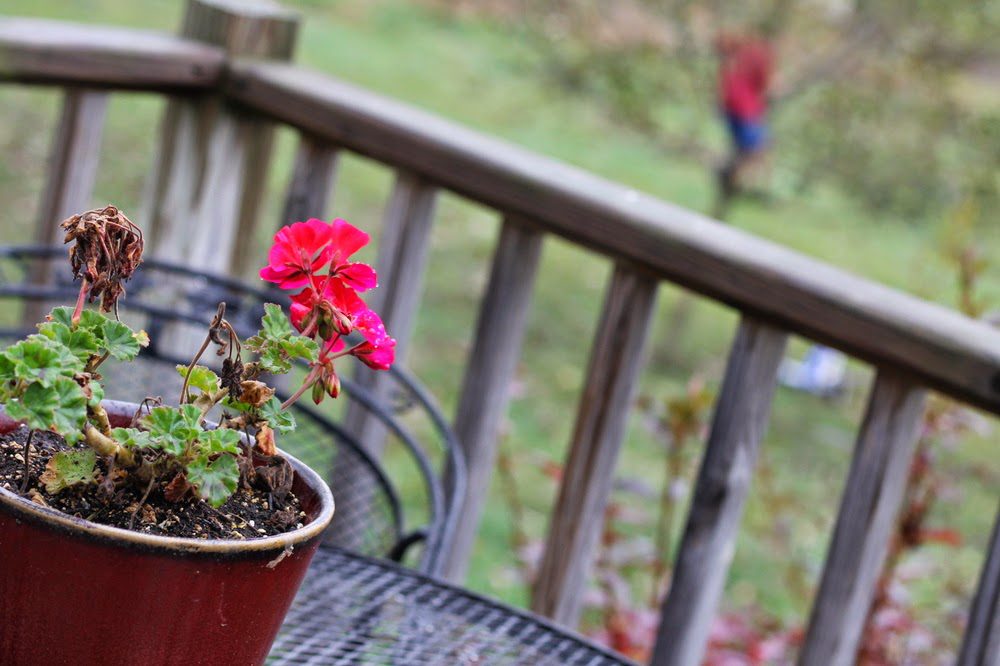 It’s yet another rainy day, sigh. The skies have pressed down dark and unyielding for days now. Saturday afternoon I caved under the pressure and took to the sofa where I languished away the hours. Each day since has been a battle in which I struggle to think up meaningful activities and then do them in hopes of Making It Through.

Pre-lunch, we watched the first episode of Cosmos, a TV series that a friend from church loaned to us. It’s a well-done series (though I supposed I should withhold judgement until I actually see the whole series). My youngest was actually moved to tears over the mistreatment of Bruno, and all the children got their minds sufficiently blown. Afterwards, when I asked the kids if they wanted boiled potatoes mixed in with their tuna salad and then got mad at them for their rudely-voiced opinions, my older son said, “Mom, in the grand scheme of things, does this really matter?”

We won the lice war. At least, she’s been clear for nearly a week. Once the sun comes out, I’ll do one more round of washing of sheets and blankets, yet another head check, and call it good.

It was the weirdest thing, though. She had a pretty fierce case—I’m not even going to tell you how many lice I pulled out of her head and stuck on masking tape because you would be very, very disturbed—but no one else in our family had them. We share hairbrushes, towels, bedding, hats, everything, and yet the rest of us remained perfectly clear. If lice are supposed to be so contagious, what’s up with that?

Also, we still don’t know how she got them. Best we can guess, she contracted them at camp several months ago.

I ate rice for breakfast (and then I ate it again for lunch). It’s just sausage links that I sliced open to make bulk sausage that I then fried up in bacon grease with onions and peppers before adding leftover brown and white rice and some cooked peas. I ate it while standing at the kitchen sink watching my daughter canter Isaac in the upper pasture. 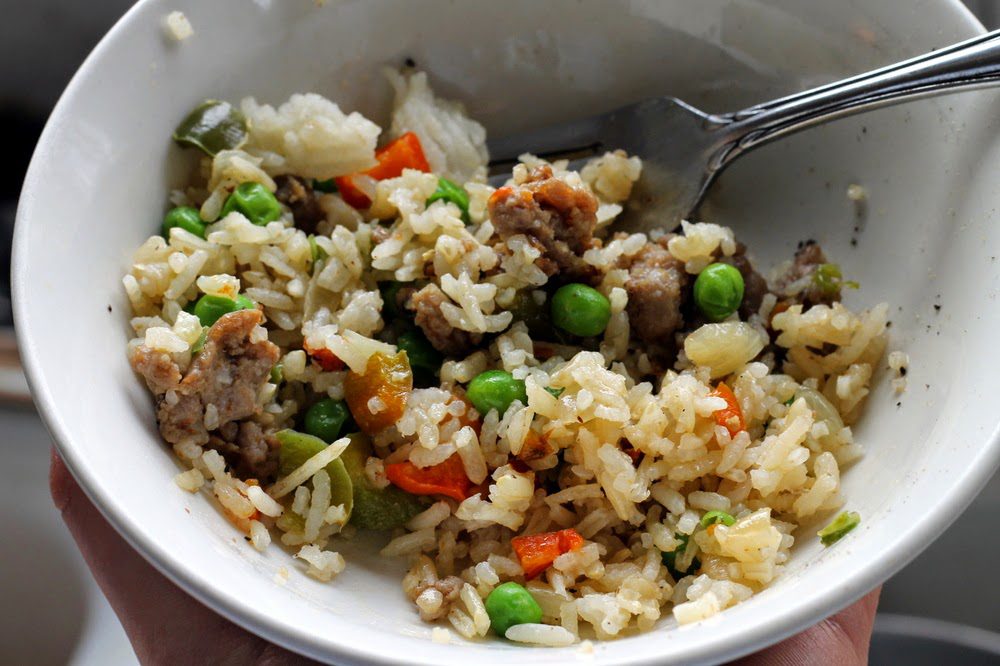 In other food, we finished up the chocolate peanut butter cake leftover from the birthday party at the barn. I have a big bowl of cut up butternuts waiting to go into the oven once the granola finishes baking. This pumpkin pie-that-isn’t is calling my name. But where to find maple cookies for the crust?

Also, the donut party is this weekend. Or it will be, if it ever stops raining. 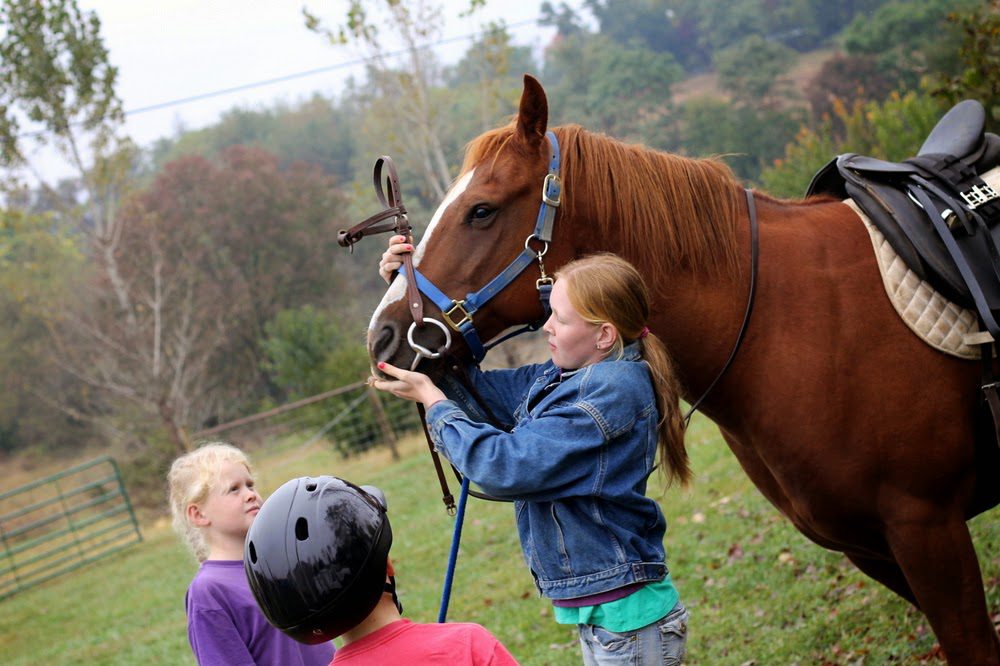 Ha. You didn’t think we’d make it through a whole blog post without a picture of a horse did you?

Here’s the thing. I find it exhilarating to watch my older daughter fly through the field on the back of a horse. The pounding hooves and streaming tail: there’s something both primal and magical about it. Freedom and power and speed…

I don’t know. Whatever it is, it makes me happy.

I finished Still Alice, a book about a woman who gets early onset Alzheimer’s. It’s eye-opening and terrifying. What a horrible disease. Now I’m reading Half Broke Horses, the sequel to The Glass Castle.

And we finished up yet another family read aloud: The Giver. Not sure what to start next. Any suggestions?

This same time, years previous: three vignettes: my husband, puzzling it out, and going up.