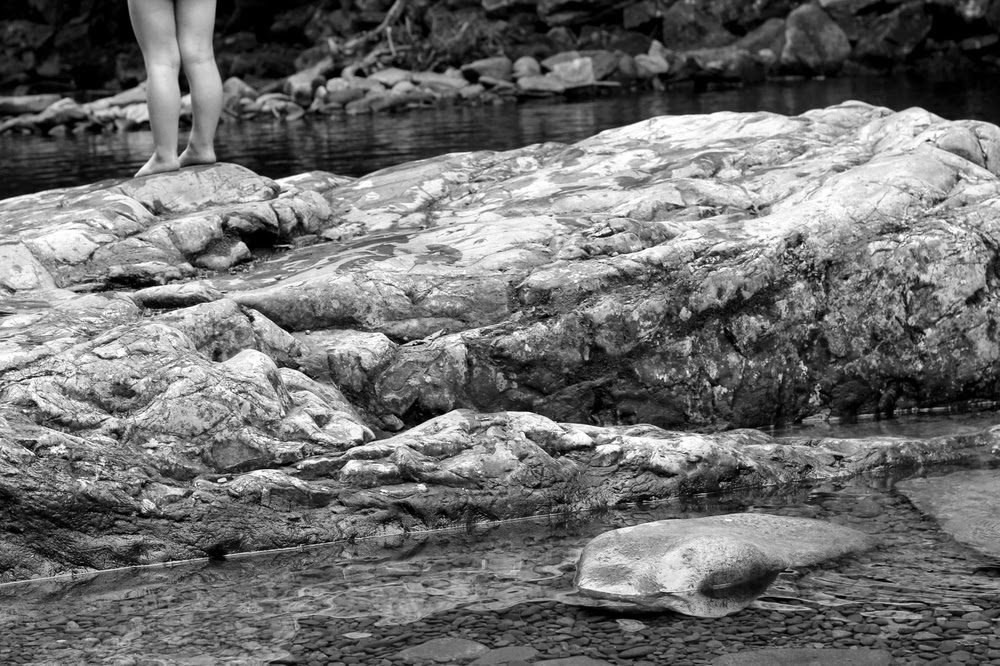 This summer (and despite the back-to-school pictures on your Facebook page, it is still summer … for another whole month), I read a book called Natural Born Learners. It’s a collection of radio interviews with all sorts of homeschooling experts, such as John Taylor Gatto, Kate Fridkis, David Albert, and Sandra Dodd.

*
Mini Book Review
One of my pet peeves is that books about homeschooling are so often poorly edited. Writers make lots of mistakes (I’m a classic example) but there’s no excuse for the published books and magazines. This book was yet another not-well-edited example. The transcripts were clunky, the layout dull, and transitions nearly nonexistent. But, and this is a BIG but: the heart of the book—the ideas and issues—were good as gold. So yes, I recommend this book. Just squint your eyes and rush over the typos and awkward wording. And be sure to keep a pencil close at hand for lots of oh-my-word-this-is-awesome underlining.
End of Mini Book Review
*

While reading this book, oodles of ideas caught my attention (such as the aforeblogged-about notion of homes as museums), but there was one idea in particular that gave me pause. Brenna McBroom, a long-time unschooler, gave voice to one of my biggest hang-ups about unschooling. She criticizes unschooling parents for hesitating to do anything that might be interpreted as “controlling” their children. She says that many unschooling parents are so committed to letting their children learn about the world on their own terms that the parents won’t interfere, even when their children are damaging property or hurting other people (Ekoko, 349).

Not until I read the critique did I realize that this issue—the equating of unschooling with a relinquishing of parental control—is at the heart of why I hesitate to embrace unschooling. I’ve been witness to this extreme view of unschooling, and it is disconcerting, to say the least. So it’s a relief to see someone from the inner circle criticizing the same thing that bothers me. I don’t have to be just like those people in order to count myself an unschooler. Plus, internal critique gives the movement more credibility (at least in my eyes). (For the record, this is how I work with people, too: show me your weakness and I’ll trust and respect you.) 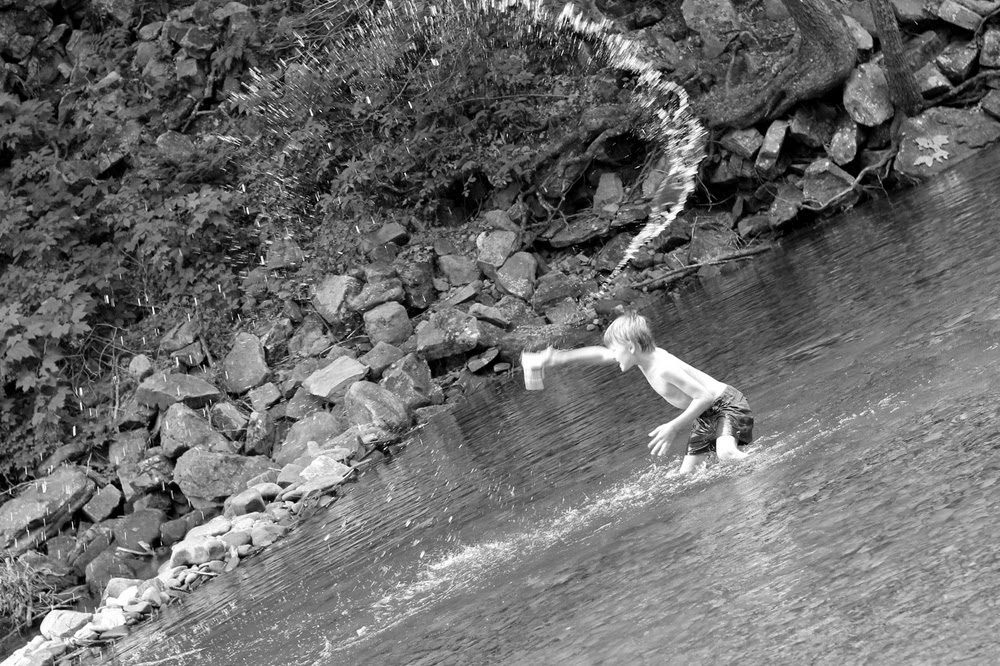 The belief that unschooling parents aren’t allowed to be in control of their children is not, in fact, a true definition of unschooling. As I read more and more about different unschoolers and their diverse lifestyles, it’s becoming clear that many unschooling parents are not hands-off. They direct, boss, and encourage, as needed. They enforce hard work and chores. Some of them even require their children to do an occasional math workbook, gasp. And yet they are all still counted as unschoolers. 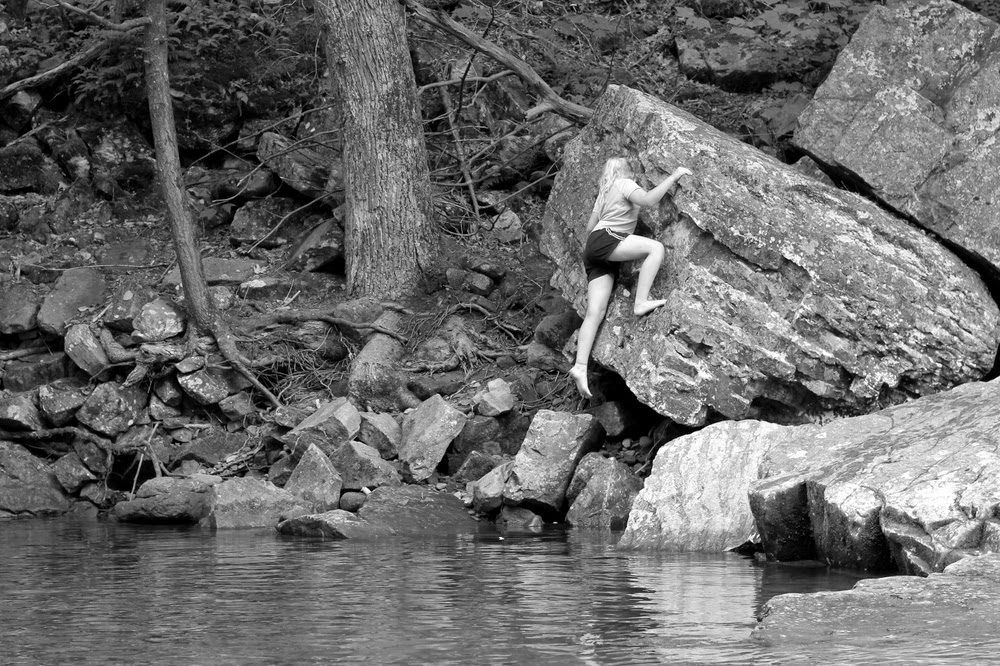 A Google search of unschooling brought up John Holt’s definition: “When pressed, I define unschooling as allowing children as much freedom to learn in the world, as their parents can comfortably bear.”

Ha, comfortably bear. I love that.

Actually, I really, really love that. Because Parental Comfort Level is so subjective. For example, some parents might enjoy being at their kids’ beck and call, participating in their children’s project ideas, and doing most of the household chores so that their kids are free to roam. Other parents (me!) might require more personal space, structure, and evenly divided responsibility over household tasks. It just depends on the parent.

And on the child. Some children are natural givers, chipper-in-ers, go-getters, and responsibility taker-on-ers while others are … not. Some children, bless their sweet little hearts, are sloth-like, overly introspective, needy, and prone to taking the easy way out.

Sometimes (heaven help us) multiple parenting styles and personality extremes exist under the same roof, so for unschooling to flourish, flexibility and common sense must take precedence (two personality traits I find in short supply).

“What a parent can comfortably bear” provides plenty of wiggle room. I like that. 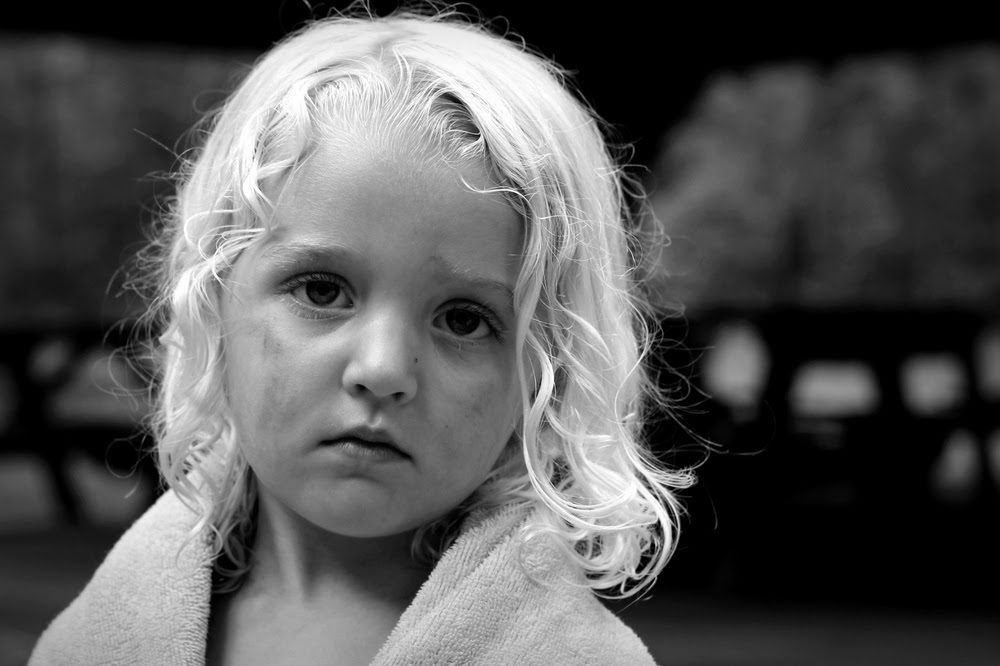 I don’t know if what we’re doing counts as unschooling or not. Again, in John Holt’s words, “unschoolers … learn … when it makes sense to them to do so, not because they have reached a certain age or are compelled to do so by arbitrary authority.”

I guess this means that when I pay less attention to the ever-present Arbitrary Authority known as Institutionalized Education and more attention to my own children’s developmental abilities and interests, even when—and maybe especially when—their methods and time tables for learning are other than What’s Expected, then that’s unschooling. 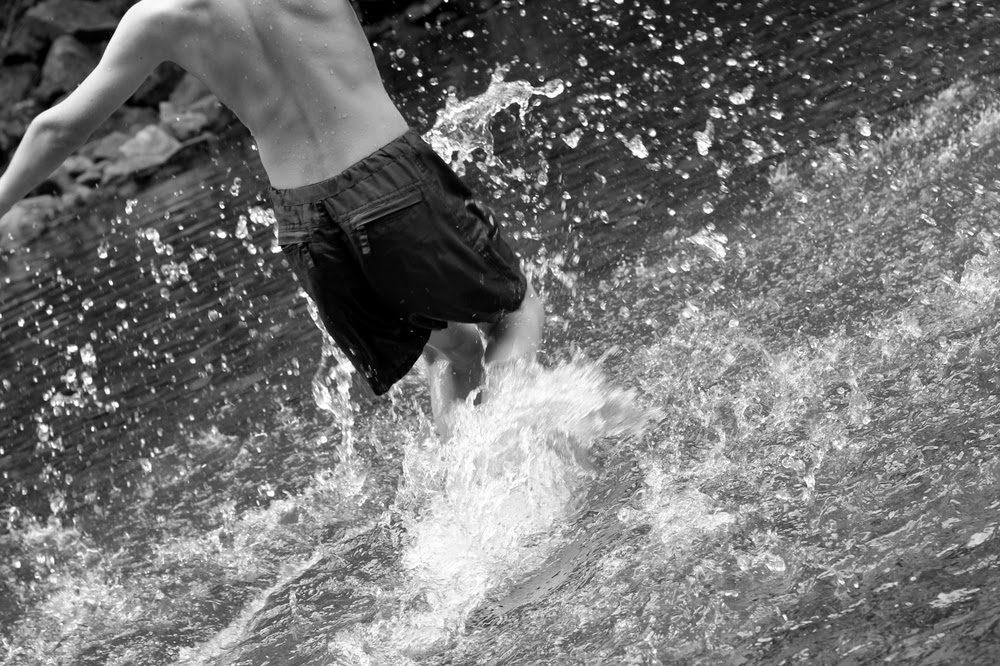 So yeah, I guess this means we’re unschoolers, more or less.

Random pictures courtesy of an afternoon at the river with friends and cousins.

This same time, years previous: stewed greens with tomato and chili, the quotidian (8.20.12), this is what crazy looks like, how to get your refrigerator clean in two hours, and earthy ponderations, part one.