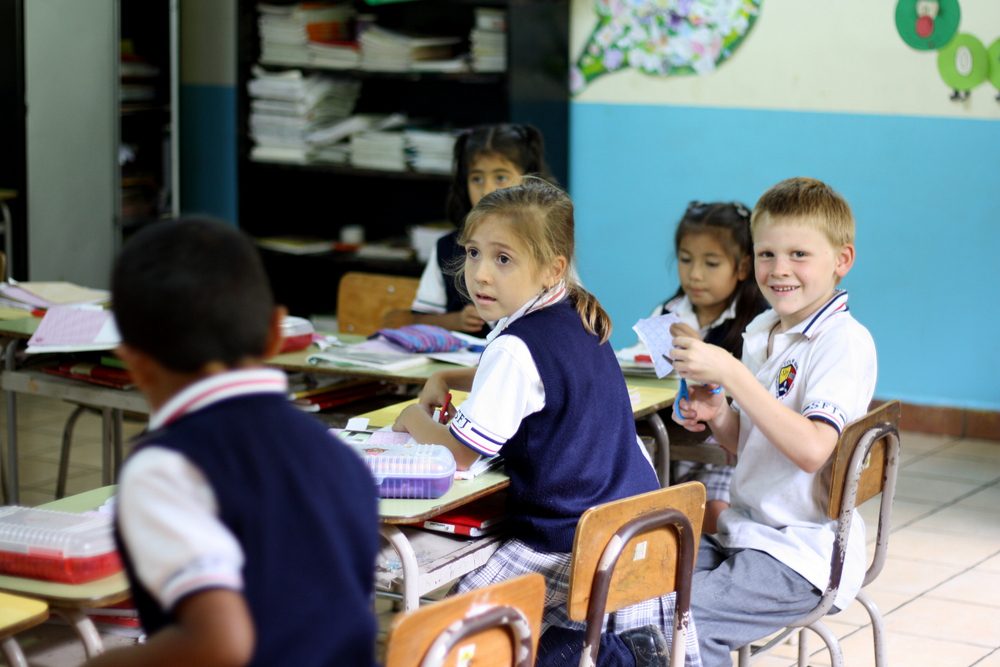 About four months into our term, I wrote about the children’s language learning. Or lack thereof. The kids were picking things up, yes, but it was a lot slower than I expected.

The older two children still struggle. Their classmates speak enough English that my children aren’t fully immersed. Also, they’re timid about speaking in public and making fools of themselves.

Part of me is irked that they’re not chomping at the bit to acquire as much Spanish as possible, but the other part of me is like, Hey, they’re only kids! Lay off already, will you? It wasn’t their idea to pack up and ship out to another country for a year. Also, how come you are so take-it-or-leave-it regarding your own Spanish, huh? Huh?

Even if the older two don’t get much of the language, at least it (language and culture) is soaking into their systems. And if they decide to study Spanish in the future, the learning process will be (I hope) that much easier for the months of exposure they’ve had.

For the younger two children, however, it’s a whole different story. Right around the six month mark, their language learning took a sharp turn for the better. Suddenly they were busting out with complete sentences. It felt like nothing short of a miracle.

It still feels like a miracle, most days. They butcher the grammar something fierce, but Spanish-speakers tell me they have no accent. I have been learning Spanish for more than half of my life (some years more aggressively than others), so the fact that my children sound like the real deal after only a few months here is wow huge. (Also, HEY! NO FAIR.) 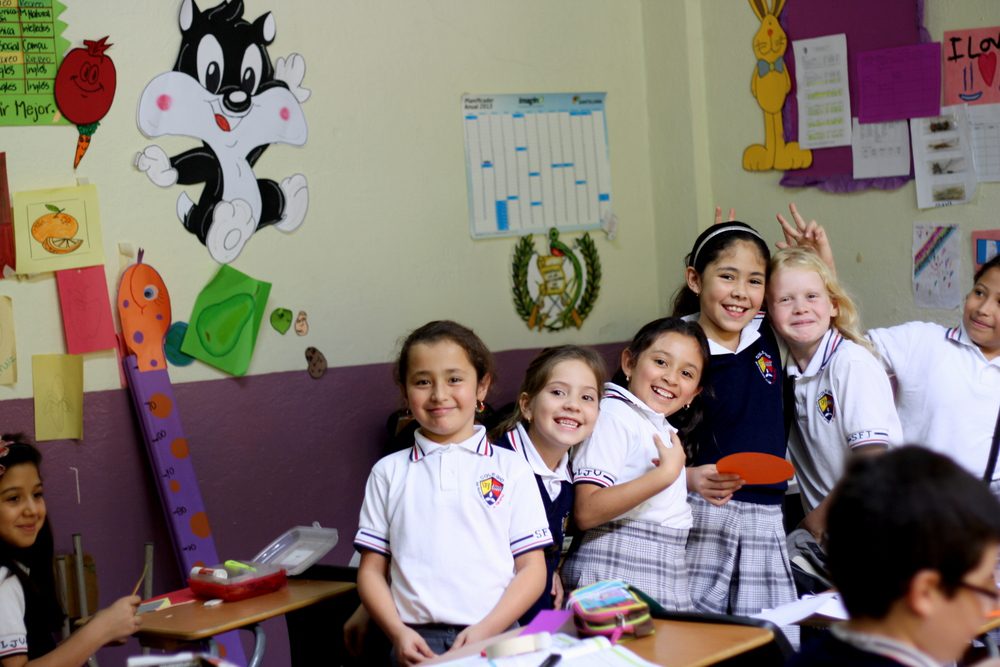 I like asking them how to say “dog” and “car” in Spanish just so I can hear them roll their r’s. They do it effortlessly—way better than I can. In the middle of a conversation in English, I enjoy telling them to repeat what they just said, but in Spanish—it’s fascinating what they come up with! Also, I get a kick out of listening to my younger son and his Spanish-speaking friend play together. They chatter constantly, and sometimes their voices blend and I’m not sure which kid is speaking. I tell you, it’s music to my ears. Music to my ears. 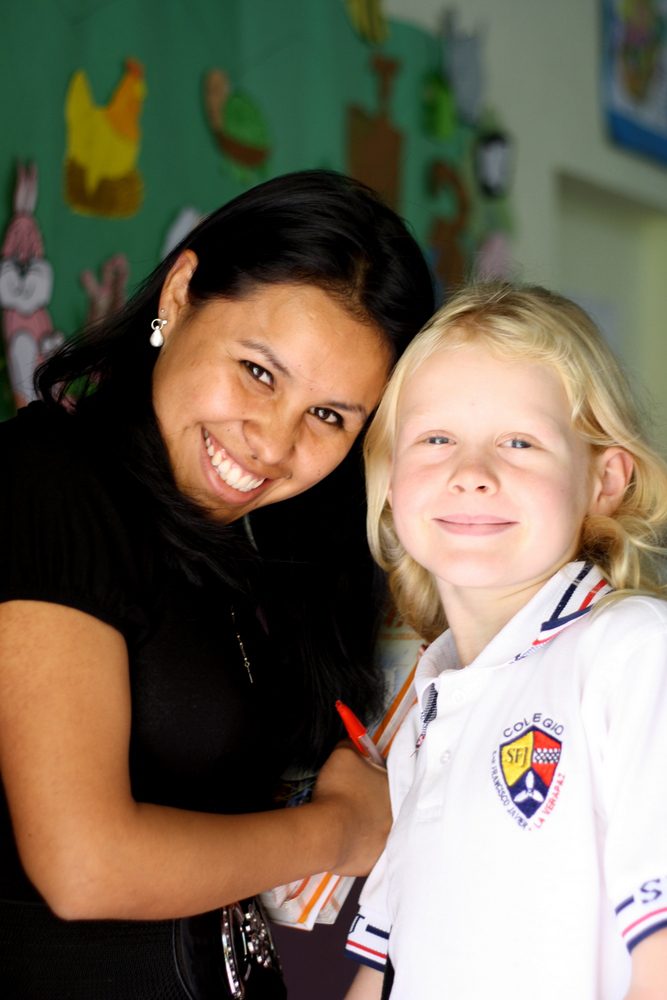 Of course, there is a downside to all this: my husband and I no longer have our secret language. Even though the kids have a long way to go before becoming fluent (another year here would carry them over the hump, I bet), they get enough that we can no longer have conversations in Spanish with them present, boo-hiss.

In fact, the other night at the dinner table, I told the whole family a story in Spanish. It was a story we had read in one of my tutoring classes that day, about two men in a hospital room that just had one small window. Every day the patient whose bed was by the window would regale the other man with tales of life outside—the parks, kids on bikes, weather, etc. Then the man by the window died and the other man asked to be moved to the window bed. He was eager to see the bustling world outside. But when he raised himself up on his elbow to see out the window, all he saw was the brick wall of the neighboring building. He asked the nurse what it was all about and she said that there was never a park outside that window. His roommate had been blind.

That’s the story I told to my kids and they all understood it. My older daughter, the one for whom language learning is the hardest, recounted it in English, almost verbatim.

And then we all high-fived BECAUSE MY KIDS UNDERSTAND SPANISH.