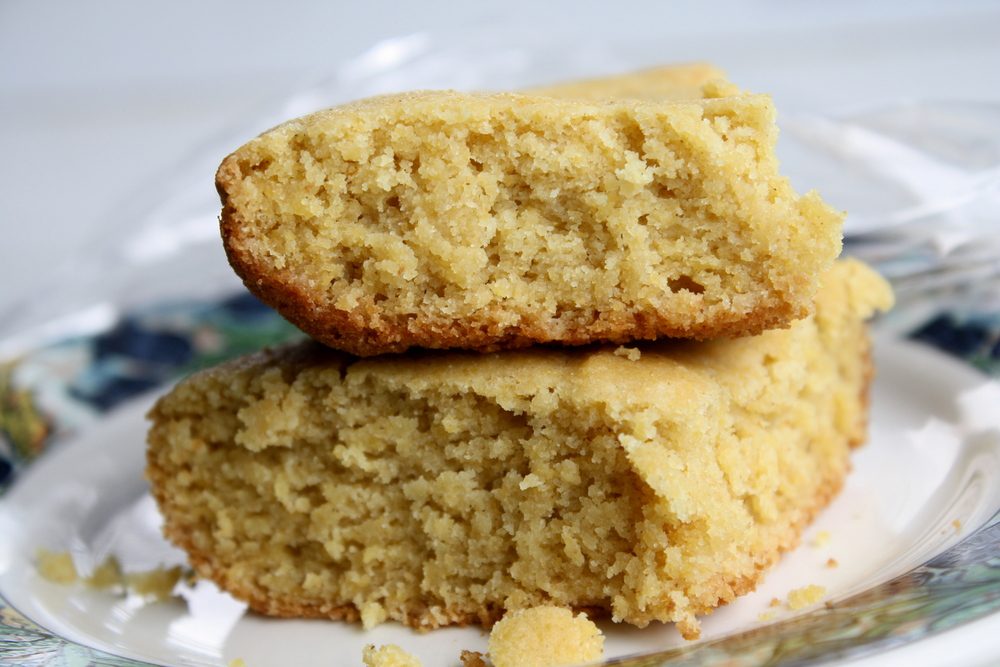 I made a list of a bunch of stuff to tell you—odds and ends, nothing big enough to warrant its own post—but then I lost it and had to remake it and now the list is shorter and I can’t remember what I’m forgetting. Naturally.

I made it again, but this time I omitted all white flour and used roughly 1½ cups maseca and ½ cup cornmeal. The resulting bread turned out less cake-like and more cornbready—flatter and heavier—and delicious. I actually think I might prefer it this way. 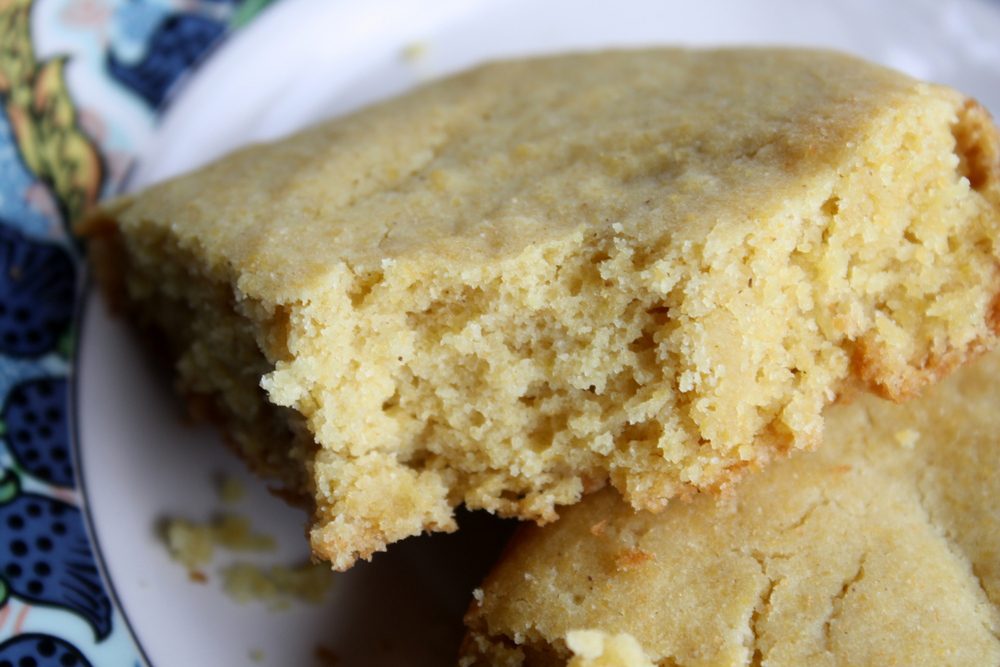 And then the other night I made it yet again, this time with about half maseca and a quarter each cornmeal and whole wheat flour. So good.

Ps. Guess who linked to my cornbread post. I know! I nearly peed my pants.

I want to make this (because you can never have too many chocolate icing recipes) and I fully intend to…when I get home. 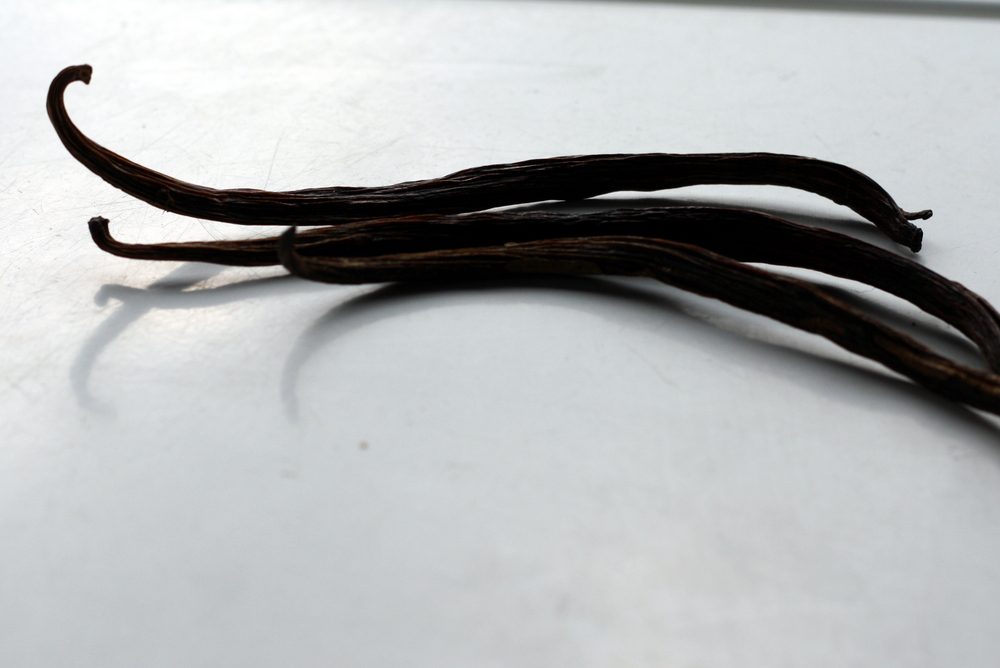 I can’t get real vanilla out here. I already told you that. But lately, I haven’t even been able to get artificial vanilla flavoring in our grocery store. I finally decided to ask a market lady, one of the women presiding over a bonafide stall.

“You mean the bean or the liquid?” she said.

“The liquid,” I said, and then I paused, speechless. “Do you have vanilla beans?”

“I don’t, but the lady over there does.”

I bought a bottle of the fake stuff for fifty cents and hustled across the aisle.

“Do you have vanilla beans?” I asked, hardly daring to hope.

“Sure,” the woman said. She dug around on the shelf behind her and pulled out a tied-shut, green plastic bag.

“A Chinese man bought all the big ones this morning,” she apologized. “I only have small beans, but I’ll be getting more tomorrow.”

I bought three, about 24 US cents per bean. I felt like dancing. 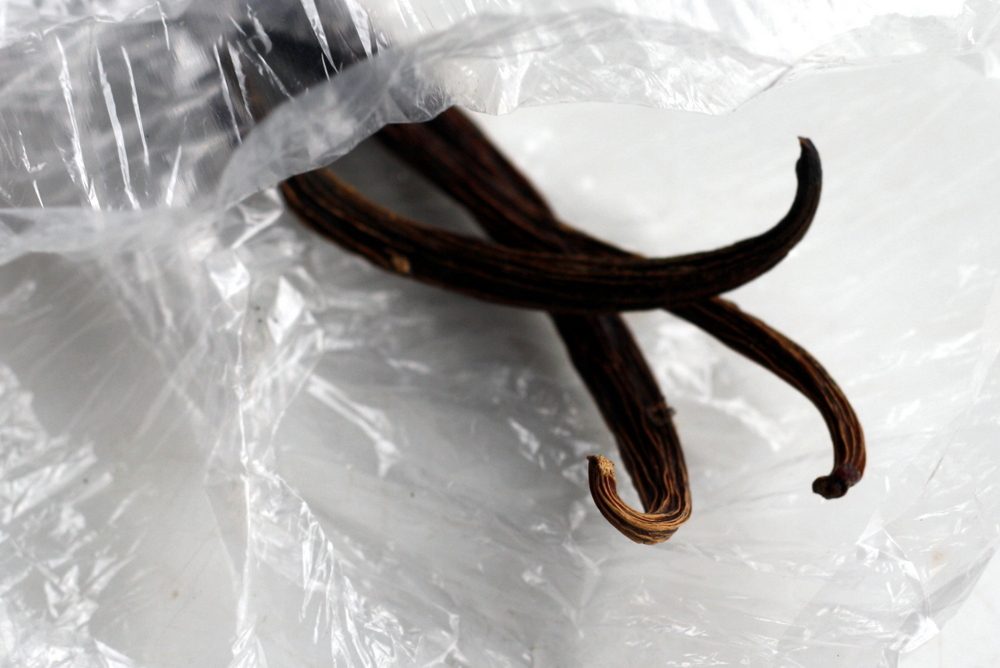 And now I’m wondering: is it legal to import vanilla beans? I read online that I might have to declare them. What does that mean exactly? Anyone have any experience bringing a suitcase full of vanilla beans into the US? I’d rather not invest my life savings and then have them thrown in the garbage.

In my last newsletter, I wrote a little bit about language learning and how it’s going. Here’s what I said..

Spanish hasn’t come as easily to the children as I had hoped. Enough of their classmates speak some English that they aren’t forced to articulate themselves. They are understanding more, and the younger ones are starting to string together simple sentences. Maybe we have unreasonable expectations? Maybe this is how learning another language, via semi-immersion, progresses?  (Something funny: the younger two children equate speaking Spanish with speaking English with a Spanish accent. This drives us absolutely batty. We’re forever yelling, “Speak Spanish! Or speak proper English so the other kids can learn!”)

Language has been a struggle for my husband and me, too. We forgot a lot of our Spanish over the last thirteen years, and jumping right in without any Spanish lessons, while doable, is kind of starting to trip us up now. We’re ready to move beyond the superficial chatter and plunge into deeper conversations, but our lack of vocab and correct verb usage keeps getting in the way. We’re looking into getting some brush-up Spanish tutoring for us (and concentrated one-on-one time for the children), but we’re still not sure if this will be a possibility or not. In the meantime, we bumble along…

In response to my letter, a friend from church sent me this article: Myths and Misconceptions about Second Language Learning.

In the article, the author debunks the myths that children are natural language learners, that it’s easier for them than for adults, that complete immersion is as wonderful as we think it is. He concludes that, “Second language learning by school-aged children takes longer, is harder, and involves more effort than many teachers realize.”

You guys, you have no idea how happy this article made me. My kids are normal! Struggling is normal! Learning another language is hard work, for everyone and maybe even more so for children! 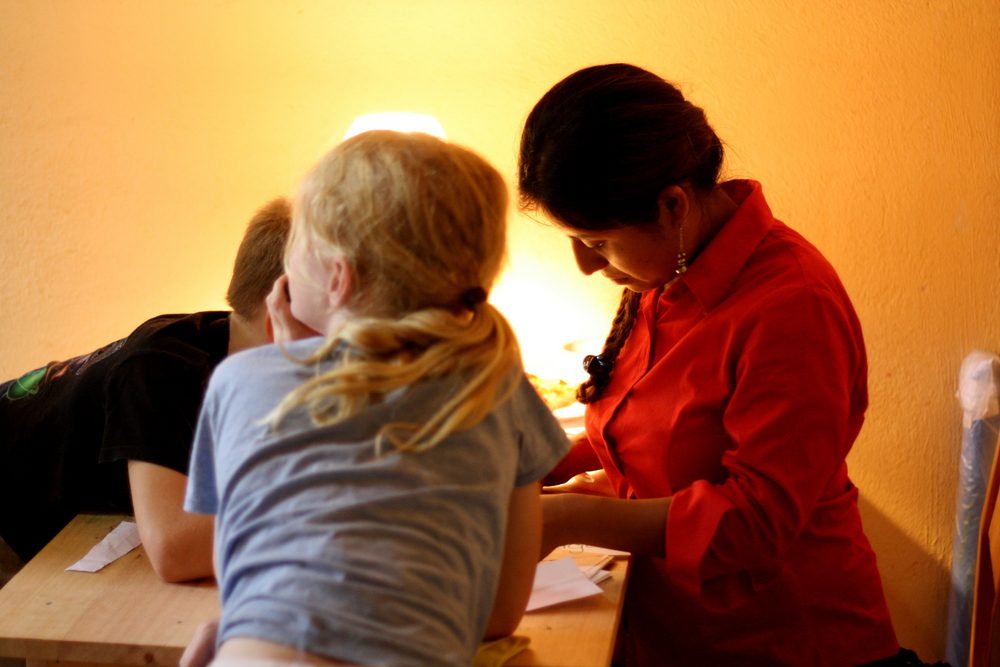 As soon as I finished reading the article, I picked up the phone and made arrangements for a language teacher to come to the house for an interview. (She’s teaching the children as I type this.) And MCC has generously agreed to let us—all six of us—have one full week of language study at a school in Cobán, go us!

When I wrote about the trash situation, some of you asked, Why? Why is there such a littering problem? Why don’t they throw stuff away instead of down?

I have the same questions. I always assumed it had something to do with poverty and a lack of education. But for some reason, that pat answer didn’t sit well with me. So I googled it and found this article.

To sum up: after ruling out the poverty and lack of education reasons, the author said that he believes people litter because of a lack of belonging. Except for in their houses, which they claim as their own and keep spotless, they don’t feel like they belong. The two foreign countries I know the best, Nicaragua and Guatemala, have both been ravaged by wars funded/egged-on by outside, domineering governments (hello, United States) and the people have been repeatedly stripped of their dignity. Also, both countries are full of trash.

This theory fascinates me. I don’t know if it’s true, but it might actually make sense. What do you think?

On a similar note (contamination in the form of chemical pollution), Guatemalan farmers make some crazy-heavy use of pesticides. Fruits and veggies in the states get some pretty heavy pesticides coat-age, but
in Guatemala there isn’t the same level of supervision and regulation. It’s so bad that, if I think about it for more than two seconds, I get twitchy feelings about feeding produce to my children. This may be ridiculous, but not too ridiculous, I don’t think. Get this: at Bezaleel, the gardener (not the volunteer from the states) sprayed the green beans every single day up until the day they were picked. So if I come back with a third eye, you’ll know why.

6. Cabbage Is Good For You

I said that cabbage is pallid and devoid of nutrients. My friend commented to tell me I was wrong. I cheered, and made round two of spicy cabbage, this time with a whole head (head?) (and it was a small, half dead one) of celery stalks and leaves, plus a bunch of squash leaves (puntos de guisquil).

The Bloggess wins, hands down, when it comes to writing made-up (though she says they’re real) phone conversations. The best line? Fire-proof orphans.

Savvy bloggers do this thing on Fridays where they link to the interesting, profound, useful, and silly. I am not savvy so I don’t do them. But still, I enjoy them and I thought you might, too. Of a Friday, if you’re in the mood for some good, old-fashioned internet trolling, hit up these link-up queens: Mama Congo, Motley Mama, The Wednesday Chef, Cup of Jo.