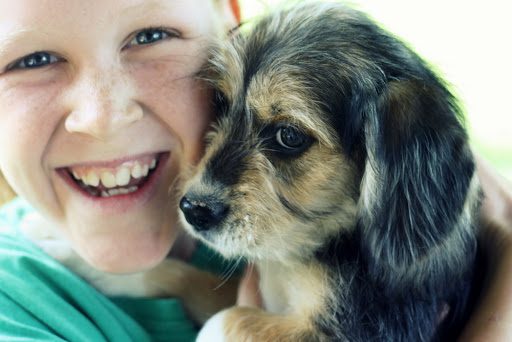 My older daughter has been wanting her own dog for quite some time now. A small dog, she said. A beagle.

“You’ll have to pay for it,” we said. “It will be expensive. Food, shots, the works. Do you really want to pour all your money into a dog?”

So we started a leisurely search. We looked at ads in the paper and researched small dogs online.

Then yesterday she asked me to put something on Facebook. I obliged. “My daughter is in the market for a border terrier puppy,” I wrote.

By evening, we had a lead. There were some mix puppies at a pet store in town. (I was not aware that our town had a pet store. Which just shows that we were, indeed, leisurely going about this puppy-finding business.)

I called the store this morning, got the information, and called my husband. “I may go over to that part of town later,” my husband said.

About fifteen minutes later, the phone rang.“It’s pretty cute. And there’s one left. You should bring the kids in to see it this morning.”

Only then did I tell my daughter that we maybe found a puppy for her. She was over the moon.

“My stomach hurts,” she half-whimpered, half-giggled on the way there. “I’m too excited.”

And then we got to the store and there was this ugly, ratty dog and no cute puppies and I was like, Is my husband out of his mind? But then a guy took us out back and there she was. My daughter scooped her up and that was that. 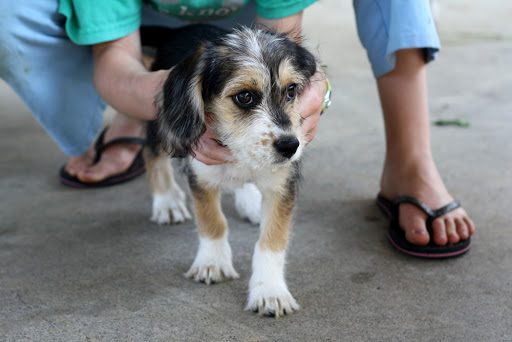 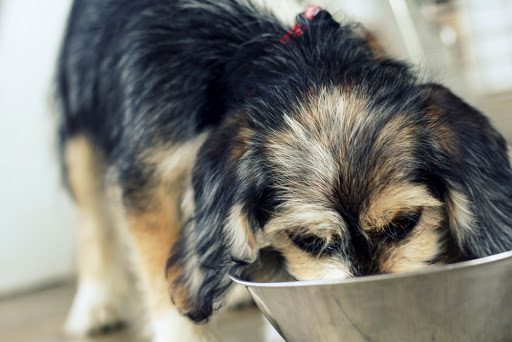 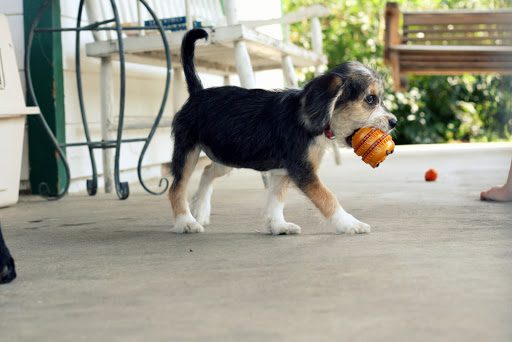 She is a beagle-Jack Russell-border collie mix. They say that although she’s only ten weeks, she’s nearly full size already. Of course, since we rushed headlong into this purchase, we know nothing about this sort of dog. She could turn out to be a yappy, howly stupid thing. Or she could be sweet as pie. 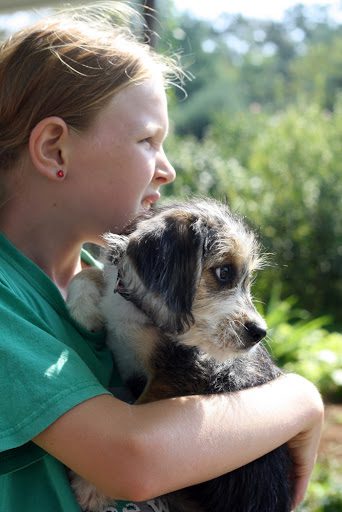 PS. Her name is Charlotte.

PPS. I am in love with her floppy ears.

This same time, years previous: oatmeal jacked up, why I don’t teach my kids science, losing my marbles