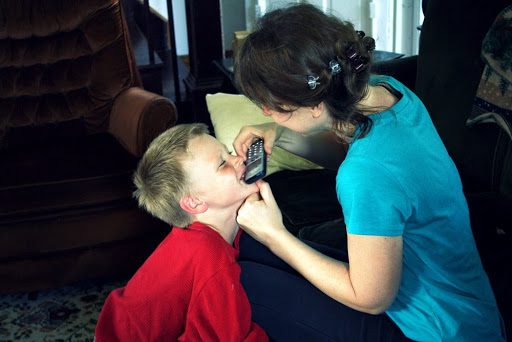 The boy had a couple of loose teeth. Maybe even three. He begged his mother to pull them, but it gave his mother The Queasies to even think about tugging out a still fairly-firmly attached tooth.

But the boy was persistent.

So the mother compromised. She said she would hit his tooth out with the telephone.

Oddly enough, the boy thought that was a great idea.

So the mother thwacked the tooth.

The method wasn’t very effective, however. Probably because they were both laughing so hard.

Over the next few days, the tooth grew looser as loose teeth are wont to do, until one morning at breakfast the boy exclaimed that he could lay the tooth down in all directions.

The mother, fed up with all the loose-tooth chatter, grabbed the dish cloth off the counter and said, “Fine, I’ll pull it. Open up.”

The first few tugs were tentative (The Queasies, though suppressed, were present), but finally she gripped the tooth and yanked hard. And out popped the tooth. 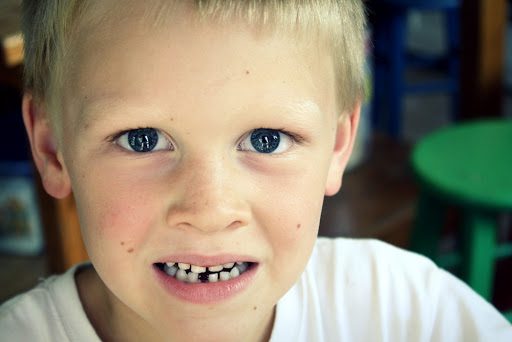 There was much cheering and high-fiving and only a bit of blood. 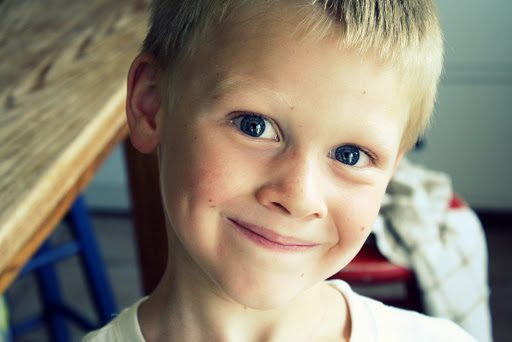 The boy’s mother put the tooth in a mini tart pan and set it on the windowsill. It would go under the boy’s pillow that night.

And just like that, the little boy was all grown up. 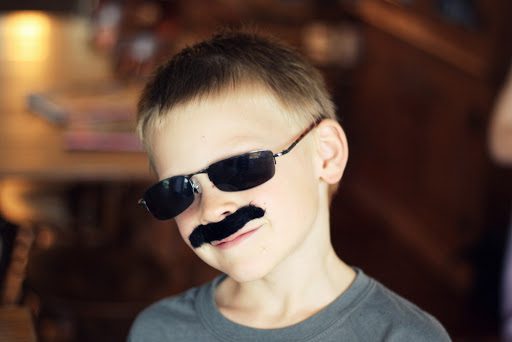