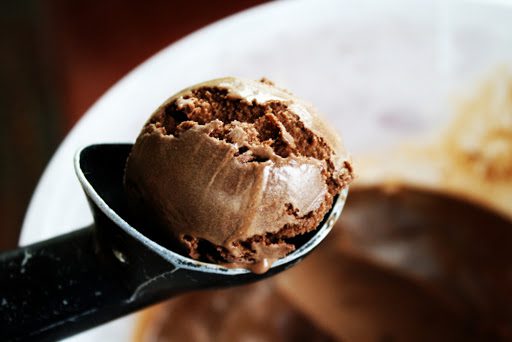 I cooked this morning, yay me.

Lately, whenever I ponder what to make for supper, scrambled eggs and salad are the only things that pop into mind, so, clearly, something needed to change.

*I brought some teeth-jarringly sweet (my fault, oops) applesauce up from the freezer to thaw before mixing with a jar of bland (the apples’ fault, not mine) sauce.
*I baked a cake (it sunk a little—I’m worried I left out half of the oil) and made the icing to top it with.
*I had my daughter make granola.
*I fried up meat, garlic, and onions for sloppy joes.
*I boiled and peeled a bunch of potatoes for baked hash browns.
*I made a baked oatmeal for tomorrow’s breakfast.

It felt good, all that simmering and stirring. And it feels even gooder (don’t judge) to know that I have a bunch of dishes (that don’t star eggs and lettuce) at my fingertips.

I don’t like it that I haven’t been writing much about food. I do try new recipes (though much less extensively these past few weeks), but then I often sit on them for awhile, waiting to see if I might decide to use them for the newspaper column. (Speaking of which, a new column—old recipe—came out this week.)

What I want to tell you about now, though, is a chocolate ice cream. I made it awhile back, for The Family Reunion of 2012, and people thought the ice cream
was rich and dark, which it is, but it tastes richer and darker than it actually is. It’s a subversive ice cream. 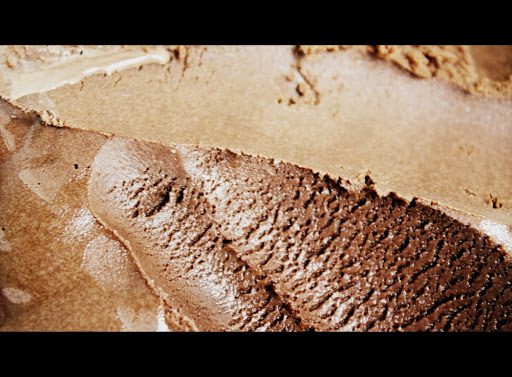 I’m not going to try to one-up myself and say this new ice cream is the BEST best ice cream ever, but it is very, very good. In fact, for now (look at me being all cautious), it’s my new favorite chocolate ice cream.

It’s a Jeni recipe, of course. Now that I’ve discovered her methods, I’m kind of in love. She’s on to something with these eggless ice creams of hers.

PS. Excuse the abundance of parenthesis. I must be feeling rather parenthetical these days. (Or something.) 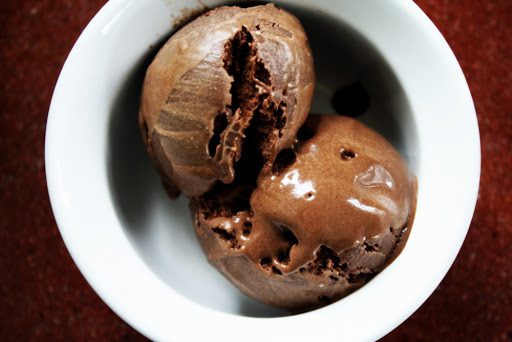 In a small bowl, combine 2 tablespoons of the milk with the cornstarch. Set aside.

In a heavy-bottomed saucepan, combine the remaining milk, cream, evaporated milk, sugar, and corn syrup. Bring to a gentle boil and whisk in the cocoa. Boil gently for four minutes. Whisk in the cornstarch slurry and boil for one more minute.

Remove from the heat and whisk in the chopped chocolate, salt, and vanilla. If the mixture is at all gritty (for me, one time it was and another time it wasn’t), pour the hot mixture through a fine-mesh strainer.

Chill the mixture and freeze according to your ice cream maker’s directions.

This same time, years previous: mint tea concentrate, nothing is lost on the breath of God (Wayne’s death)