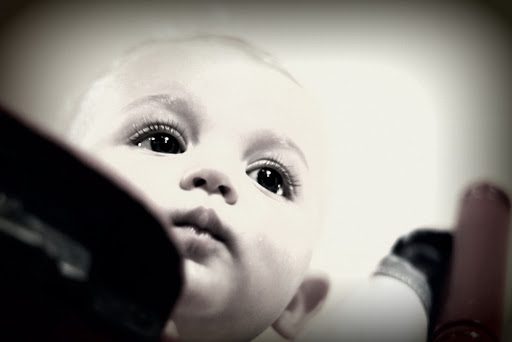 I can never spell “nieces” right the first time. For the title, I first typed it “neices” and then “nices.”

Though it is true—my nieces are nices, or maybe it’s nice-es. I’m rather fond of them.

Maybe it’s because if I had continued to have children in my every-other-year pattern, by now I would’ve had a little munchkin and a baby just their ages—four, and soon to be one. 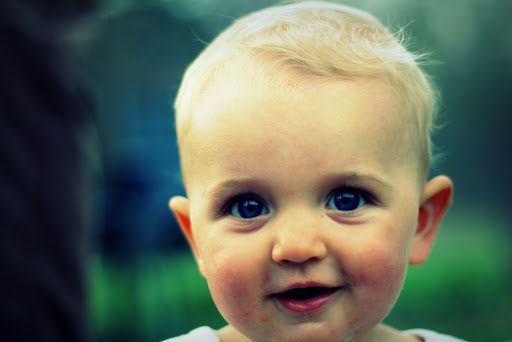 Except, if we’re adhering closely to my pop-‘em-out routine, the baby should be a big girl of two by now and there ought to already be another wrinkled, red face in the picture.

But I’m not keeping track that closely. As is, the pattern is stair-steppy enough. 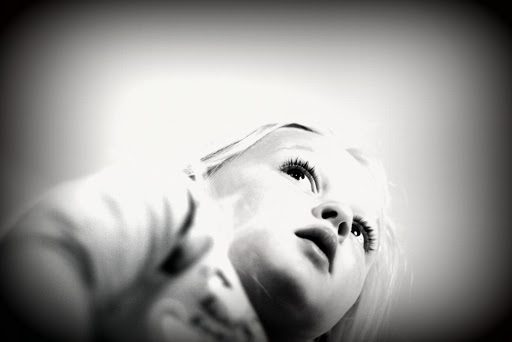 If I have any luck, my nieces’ parents will continue their baby-making streak for the next ten or fifteen years, at which time my children will be old enough to take over the job of adorable-creature-making. That-a-way, I’ll always have my baby fix. 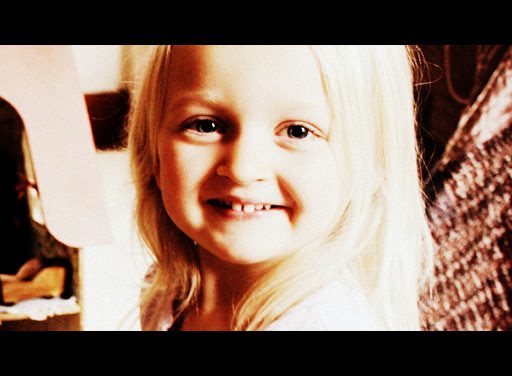 And no, I’m not demanding or bossy or highly structured or anything. Why do you ask?