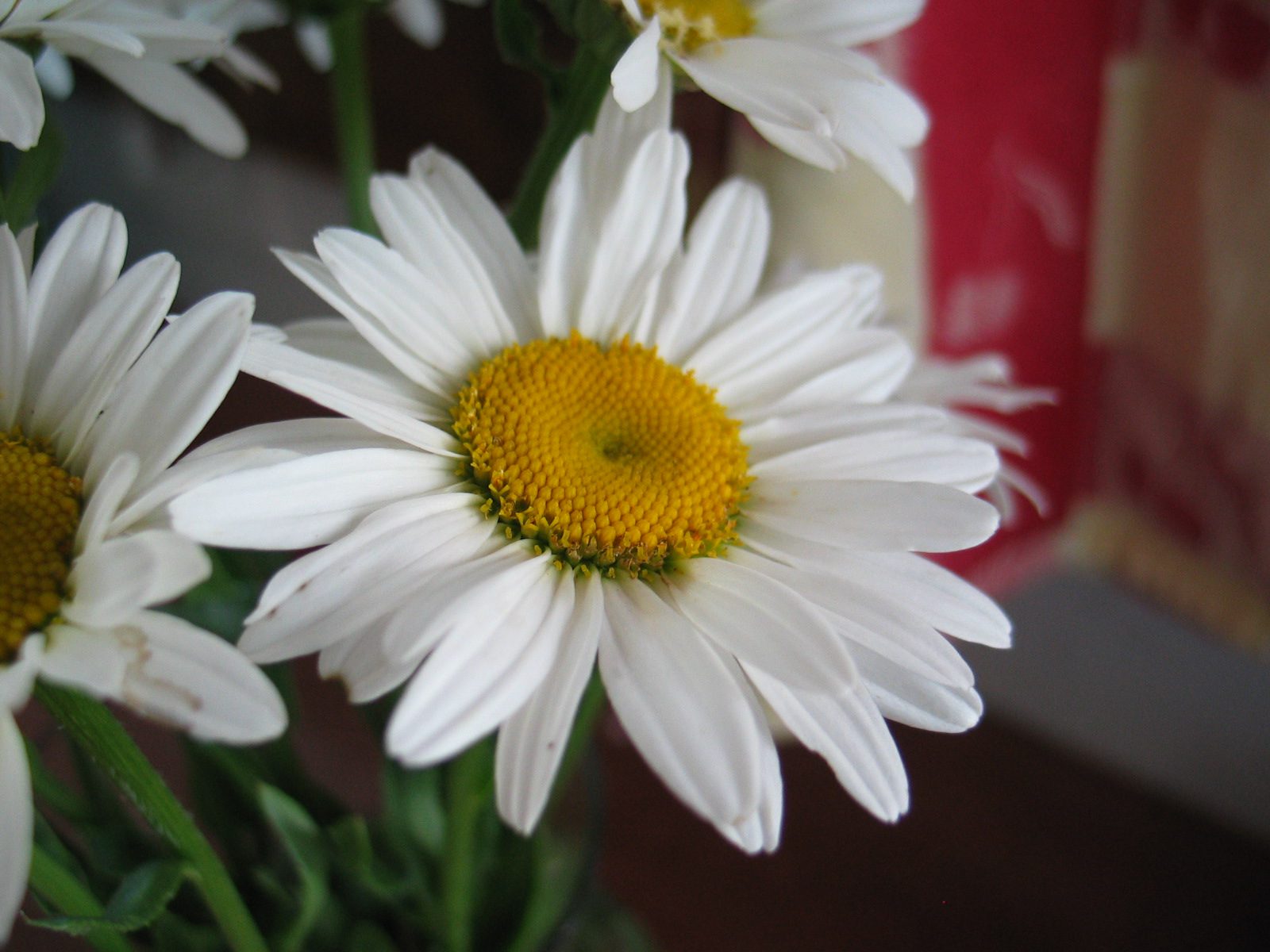 I’ve been breathing steadily for the past 34 years, never once stopping. I take breathing for granted, not even noticing the continuous flow of air in and out of my lungs (unless I try to run for more than thirty feet—then I notice my breathing very much). I know that everyone stops breathing at some point and that it happens all the time, yet when Wayne stopped breathing, I was shocked.

I was ready for Wayne to die. I had long ago accepted that he would die. Ever since I had known him, he’d had the tumor. (In fact, one of my first memories of Shannon is from a La Leche League meeting where I watched from afar as she told the other women about her husband’s brain biopsy and the holes that they drilled in his skull [that he wasn’t supposed to sneeze for a specified number of days struck us all as rather comical].) Over the years, I watched as Wayne slowly went downhill, becoming more dependent and less communicative. I listened to Shannon, learning from her as they waded through the murky unknown. While she and Wayne tried to rein in the tumor the best they could, they didn’t rage against it; they were matter-of-fact about the situation, accepting that things go wrong with the human body. And because Shannon and I, being the good friends that we are, share similar values and worldviews, I appreciated their down-to-earth perspective.

But then on Wednesday, the room abruptly hushed after Wayne’s labored, machine-like breathing, I felt, for the first time, anger. I screamed inside my head, This is so wrong! Wrong, wrong, WRONG! but I said nothing, and instead simply sat on the floor, listening to the muted voices, the sniffling, the sobs. Wayne’s body slowly growing cold on the bed above me, I felt stunned.

Wayne’s death was a gentle ending, yes, in many ways profoundly beautiful, but even so, part of it felt violent to me. A man in his prime, his life cut short, a door abruptly shut. It was over. Done. Wayne was dead.

My anger was fierce but fleeting. Now, I am simply sad, tired, drained. I held it together (for the most part) while Wayne’s friends (such a large group that they took shifts) carried the casket they had built themselves, while Pastor Jennifer knelt by the casket to bless Wayne, while I helped three-year-old Jedrek choose a daisy from my vase at the close of the graveside service, while watching Shannon, elegant in her black dress and heels, walk down the center aisle of the church, her children beside her. But then, after it was all over, the service, the lunch, the memory sharing, and Mr. Handsome and I walked back into the deserted sanctuary to collect our bags, I broke down. I cried hard, my face pressed into the shirt of my living, breathing husband.

On the way home Mr. Handsome suggested we stop by the grave. We piled out of the car to examine the gently sloping mound of crumbly dirt, the rectangular pieces of sod pressed down on top. A few of the flowers from the morning were left in the vase in the car, and Mr. Handsome, of his own accord, handed each of the kids a daisy to put on the grave. The girls stood theirs up on either side of the temporary marker, and the Baby Nickel “planted” his, patting the dirt up around the stem and then wiping his grubby hands on his good jeans.

Today I find myself on the brink of tears, relieved and calm, but still, waiting. After such an intense couple of weeks, I’m not sure what to expect, what will be required of me, what I will feel. But the hymn that Wayne and Shannon’s good friend sang during the memorial keeps running through my mind. It’s like a soothing lullaby, yet sob-inducing.

Life is slowly getting back to normal. My sleeping bag and pillow have been put away, our upstairs phone ringer is once again turned off, the funeral clothes are drying on the line, the bread baby is being resurrected. However, this experience is not something that I can tie up into a tidy package, writing about it in only one or two blog posts. There is a lot to be mulled over, lived through, and written about, so amid the recipes, the goofy kid vignettes, and the complaints of boredom and laundry, you’ll find bits and pieces of this story.

On the back page of the program for the memorial service, Shannon included a quote from C. P. Estes: If you can’t make it different, make it holy.

I’m working at it.

About one year ago: grocery shopping