Normally I toss the Costco membership magazine in the trash with barely a second glance, but this time, bored and looking for something bright and shiny to entertain me, I idly flipped through the glossy pages, slowing to study the ones that had food photos. Which is how I discovered this recipe for mushroom burgers with cheese. 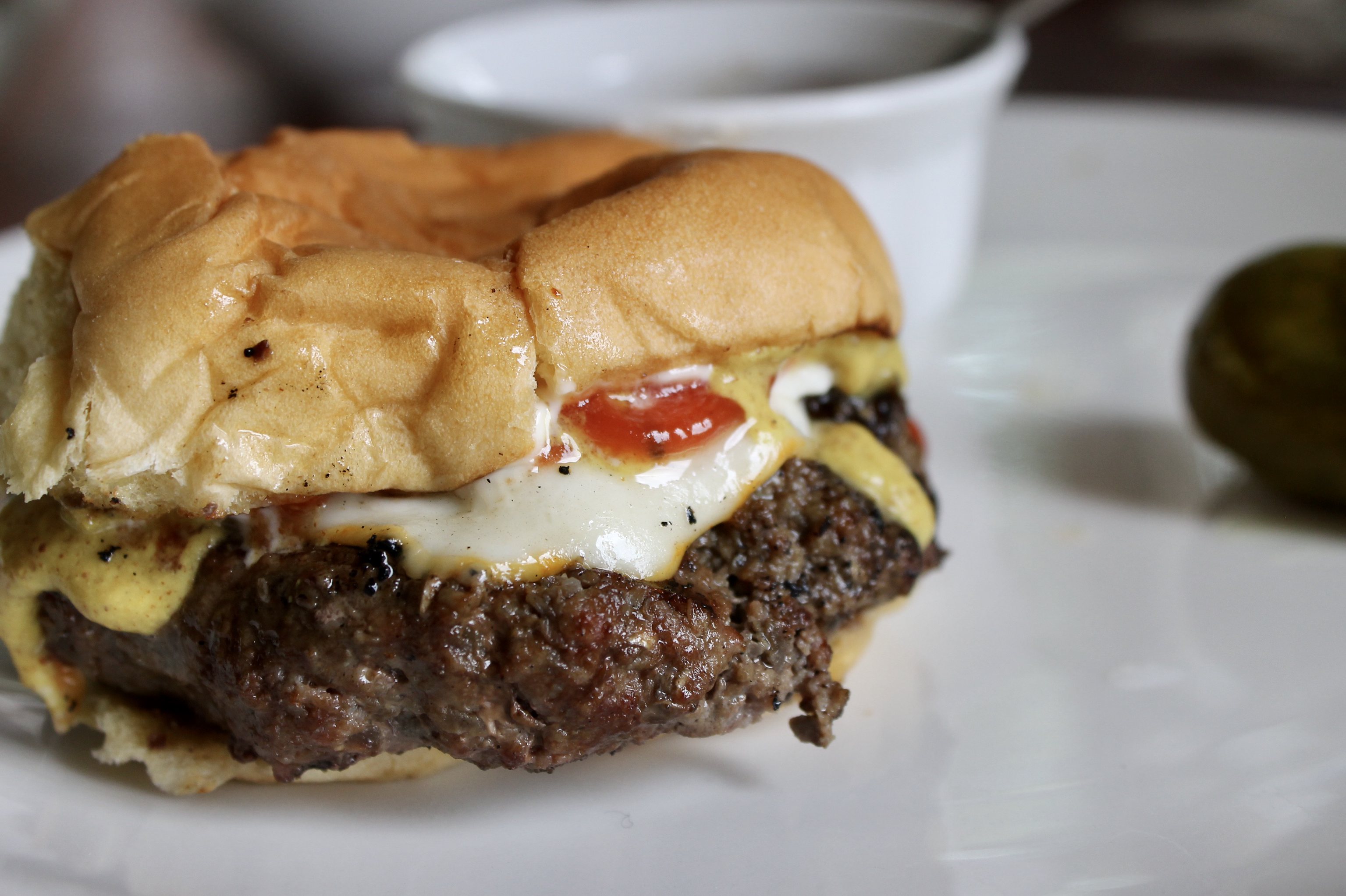 Since some of my family members adamantly despise mushrooms, I wouldn’t normally pay this sort of recipe any attention, but it just so happened that I had a half of a costco-sized box of mushrooms in the fridge from the other evening when we’d had friends over for supper and I, excited at the prospect of catering to more sophisticated palates, had grilled up a bunch of mushrooms with the other veggies.

I made four regular burgers to appease the mushroom haters and a batch of the mushroom burgers. This way, no one could be mad at me for springing a new recipe on them (my older son agreed ahead of time to eat a mushroom burger), yet I knew there was a good chance that, still hungry, a few of them might venture to try something new.

The burgers were fantastic. The added mushrooms gave them heft (read: made them enormous!), yet at the same time, they felt incredibly light and tender. My older son thoroughly enjoyed his mushroom burger, and my husband and younger son each had a half and declared them tasty(!). Maybe there’s hope for them yet? 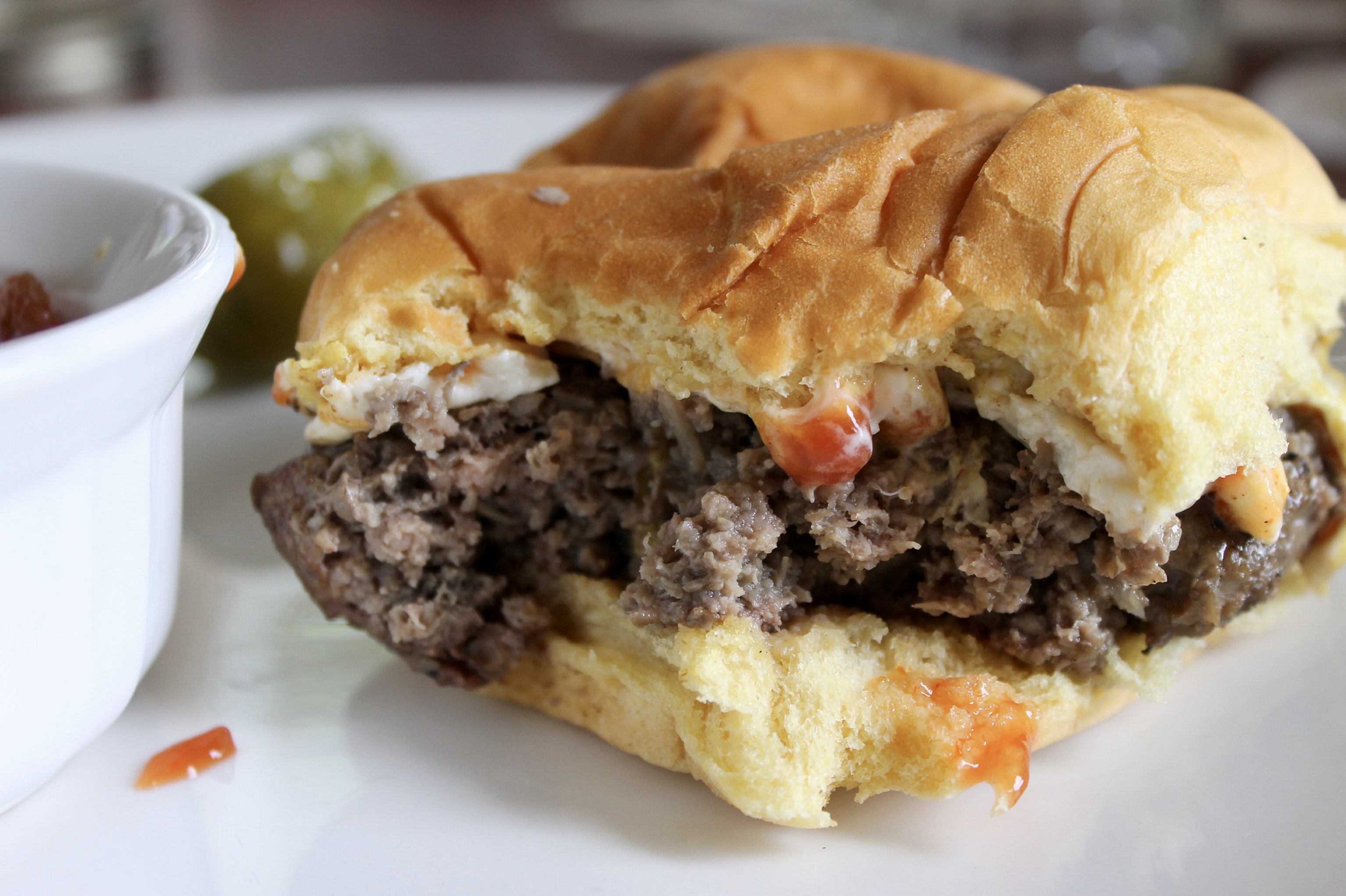 (A day or so later, I had a leftover half burger, this time in a warmed flour tortilla and topped with curtido. So good!)

Mushroom Burgers with Cheese
Adapted from Jennifer Pallian’s recipe in the July 2020 issue of the Costco Connection.

The original recipe calls for topping the burger with Swiss cheese. Not having any, I used a mixture of sharp cheddar, Muenster, and fresh mozzarella.

Put the mushrooms and onion in a food processor and pulse until finely chopped (but stop before it turns into a paste). Melt the bacon grease in a skillet and add the mushrooms, onions, and a couple shakes of salt. Cook until the moisture has evaporated and the veggies are starting to brown, 7-10 minutes. Remove from the heat.

Grill on one side for about 4 minutes before flipping, topping with lots of cheese, and grilling another 3-4 minutes.

Spread the toasted buns, both top and bottom, with mayonnaise. Add a burger (and lettuce and bacon, if desired). Devour.