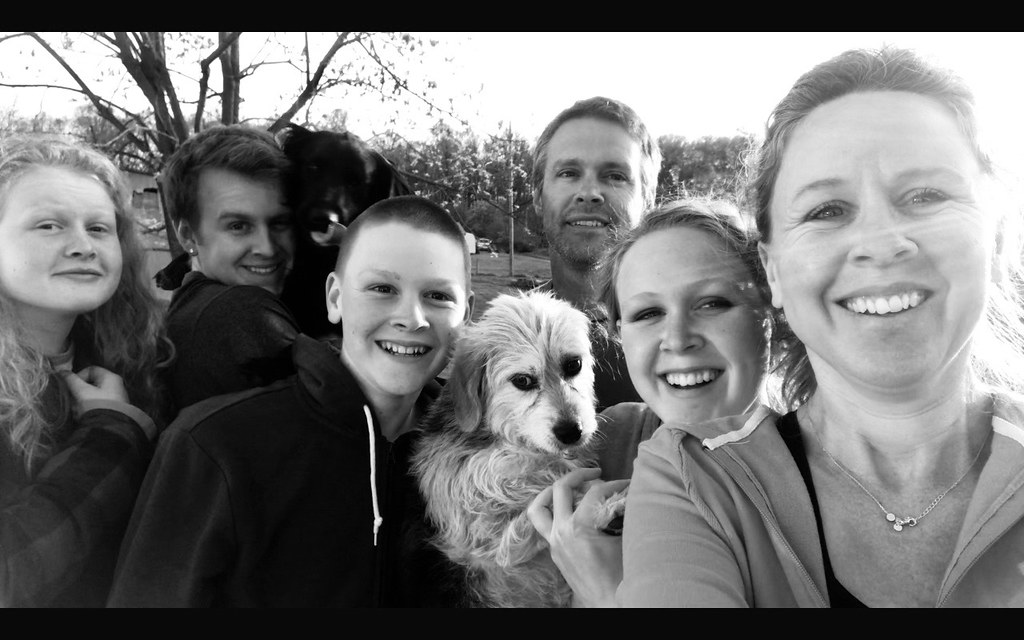 a still from a video we sent to a graduate
***

That store I mentioned last week? The one whose employees weren’t wearing masks? Well, apparently I’m not the only one who noticed. A number of people, I learned, have called in and/or started boycotting the store.

Last week, I decided that I needed to hear the store’s policy for myself. I first spoke with headquarters and then received a follow-up call, at my request, from our store‘s manager.

I’ve noticed your employees aren’t wearing masks, I said. We want to shop at your store, but we need to prioritize our family’s safety.

We’re following CDC guidelines, he said. We have the PPE for staff but we can’t require them to wear it.

Now, I’m not familiar with store policies, especially not the big chains, but I do know that there are a whole bunch of stores (hello, Costco!) that are doing everything in their power to keep their employees and customers safe.

Church is weird. Each Sunday, we plop down on chairs to listen to the service. The first couple Sundays, we listened to, and watched, the services in their entirety, but not any longer. Once we skipped the service entirely, and we’ve even begun fast forwarding through different parts.

I feel a little guilty about this. I’ve chaired worship commission before — I know how much thought and planning goes into the services. I know everyone’s scrambling to adjust to this new beast we’re living with. They’re doing their best, and their best is good! And I’m well aware that people have different needs: just because something isn’t working for me doesn’t mean it’s not working for them.

One of my sisters-in-law shared in a group chat that her preschool daughter didn’t want to have anything to do with her class’s zoom meetings. She got really upset when her teacher didn’t respond to her when she spoke, my sister-in-law said. Eventually it got so my niece would refuse to even look at the screen.

I’m not four — I get how technology works (more or less) — but I kind of feel the same way. With online church, I’m consuming, not participating. No matter how many thoughtful spaces are created to welcome my participation — the prayers and silences and songs — I’m still not there.

The truth is, right now we’re not together, and for me, trying to recreate a sense of togetherness by modeling it on the components of a customary Sunday morning service is disorienting. Sometimes I wonder if it’d be better if I just let go of all patched-together connections — not just the church services, but anything that I’m doing to cobble together the sense of normalcy I can’t have. Would I feel freer? More contented?

I don’t want to do that, though. Not really. I love my church family. So, what is the answer? I don’t know, but here’s what does work for me:

Example #1
One Sunday, my younger daughter’s friend did the children’s story. I forget what it was about (curses on my sieve-like brain) but it had something to do with animals because the entire time she was talking, she was playing with the animals: holding a chicken (and dropping it), petting the cat, running the dog while riding a scooter, etc. It felt intimate and comfortable, real and delightfully funny, like we were there with her, listening to her tell a story as she tromped about in her everyday clothes, chattering away.

Example #2
I’ve been watching Nadiya’s cooking show. Warm and bubbly, she talks straight to the camera, sometimes literally whispering her secrets. I know everything is set-up and highly edited — it’s a TV show, duh — but still, I feel like I’m with her in her kitchen, and afterwards I’m often inspired enough to try out a recipe or order a new ingredient (marmite!). 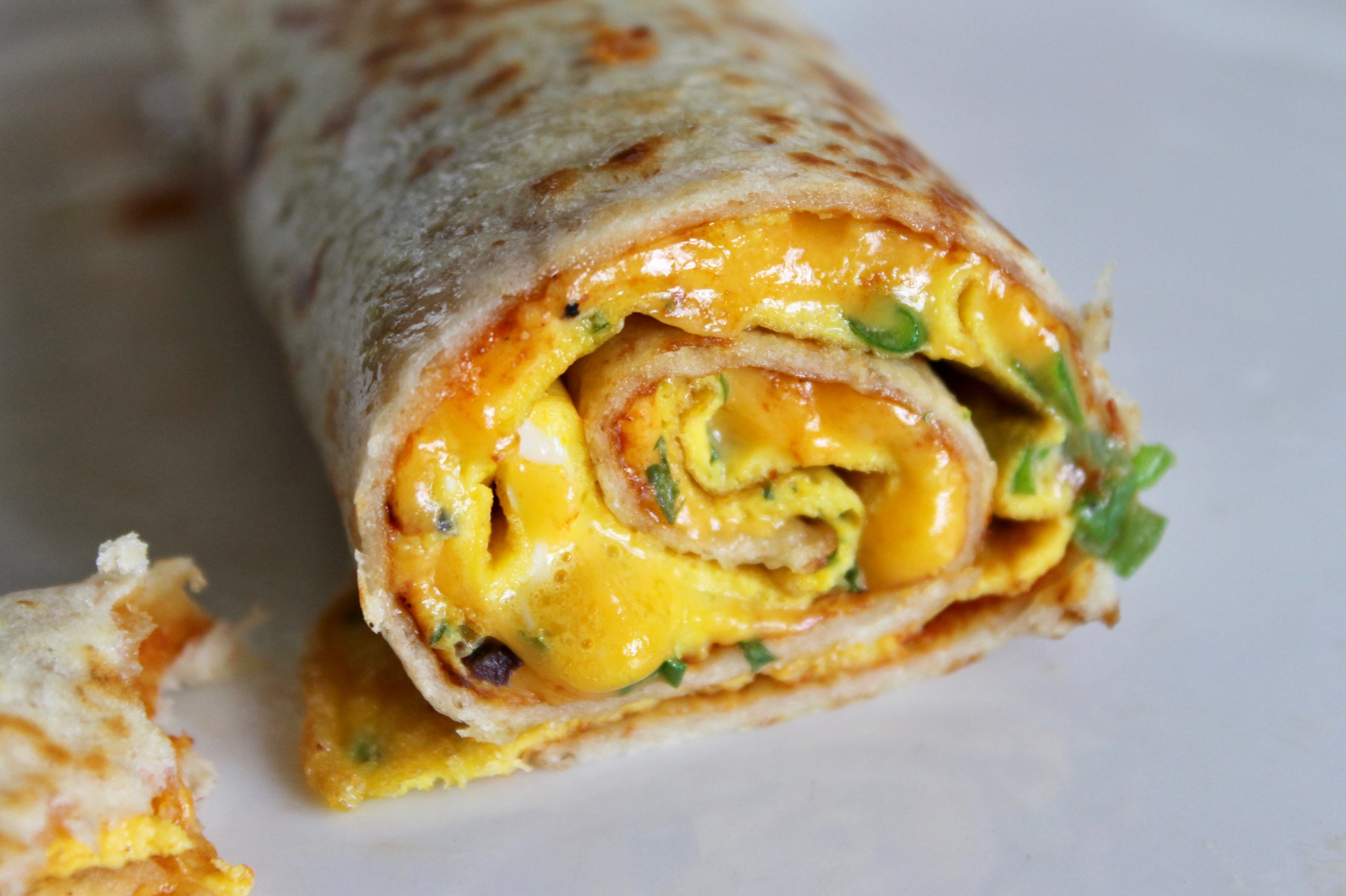 So regarding church, maybe we need a pivot from participatory worship — because we can’t — to practical teaching and personal storytelling?

Recently I heard somewhere — an NPR report maybe? — about the importance of doing something tactile for mental health. It’s not just the act of creating but the actual feel of the thing — the puzzle shapes, the bread dough, the yarn, the crayons, the fabric, the dirt — that counts. There’s something soothing and meditative about it.

And then a friend told me about a free online art class that she took with her girls and how it felt so good to spend that hour or so focused on drawing.

And then another friend introduced me to mandalas. She’d recently spent hours painting a table top with a mandala. It felt like a lullaby, she said. After our conversation, she sent me some links for how to draw mandalas (this and this), so the other week I gave it a go. She was right! It was fun, a soothing blend of mindless and focused, relaxed and alert.

Just the other day, I spent a good portion of the afternoon drawing. 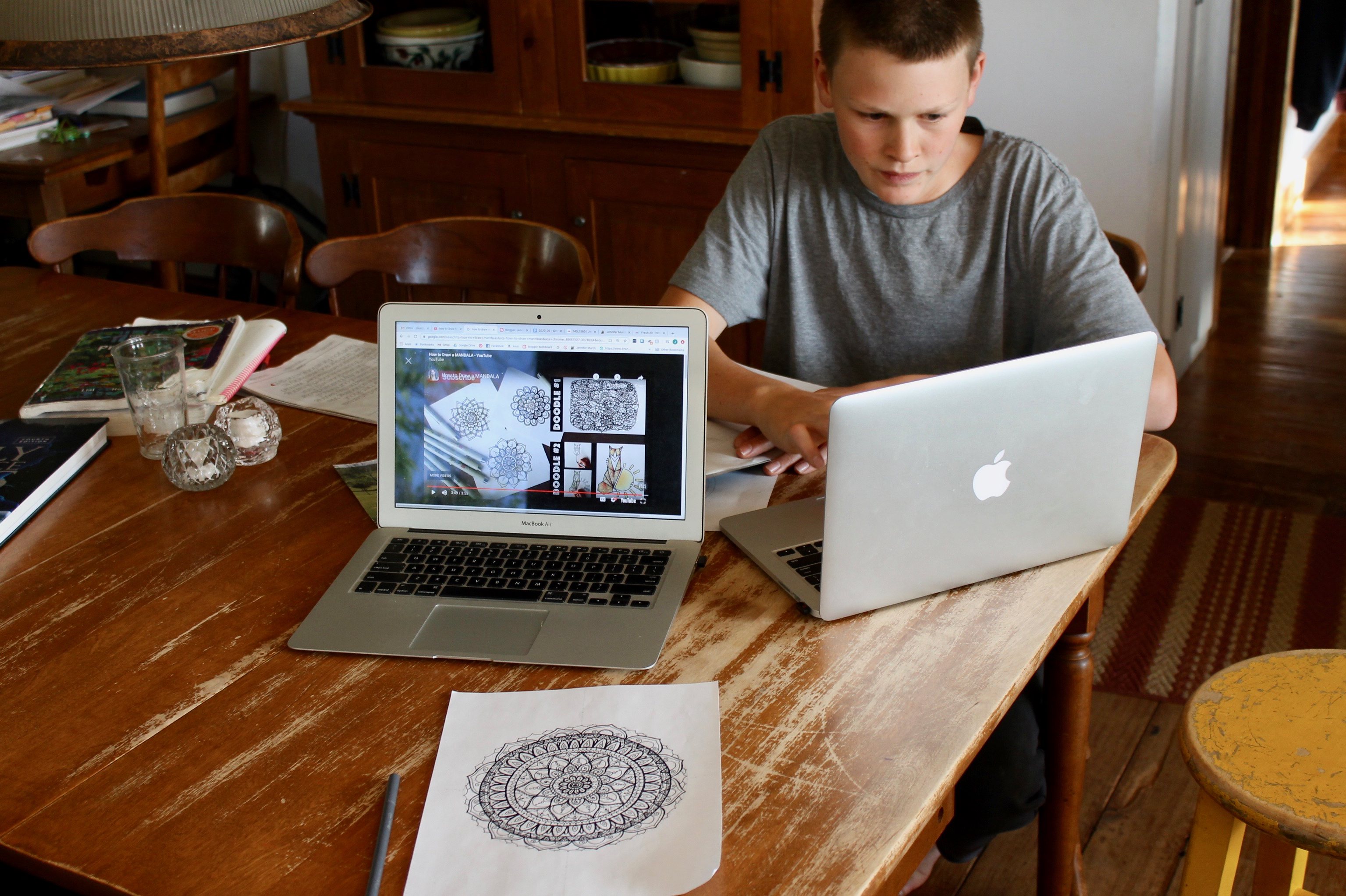 Always eager to do something with me, my younger son grabbed paper and plopped down at the table across from me. We sat there until early evening, listening to episode after episode of Fresh Air and quietly drawing. 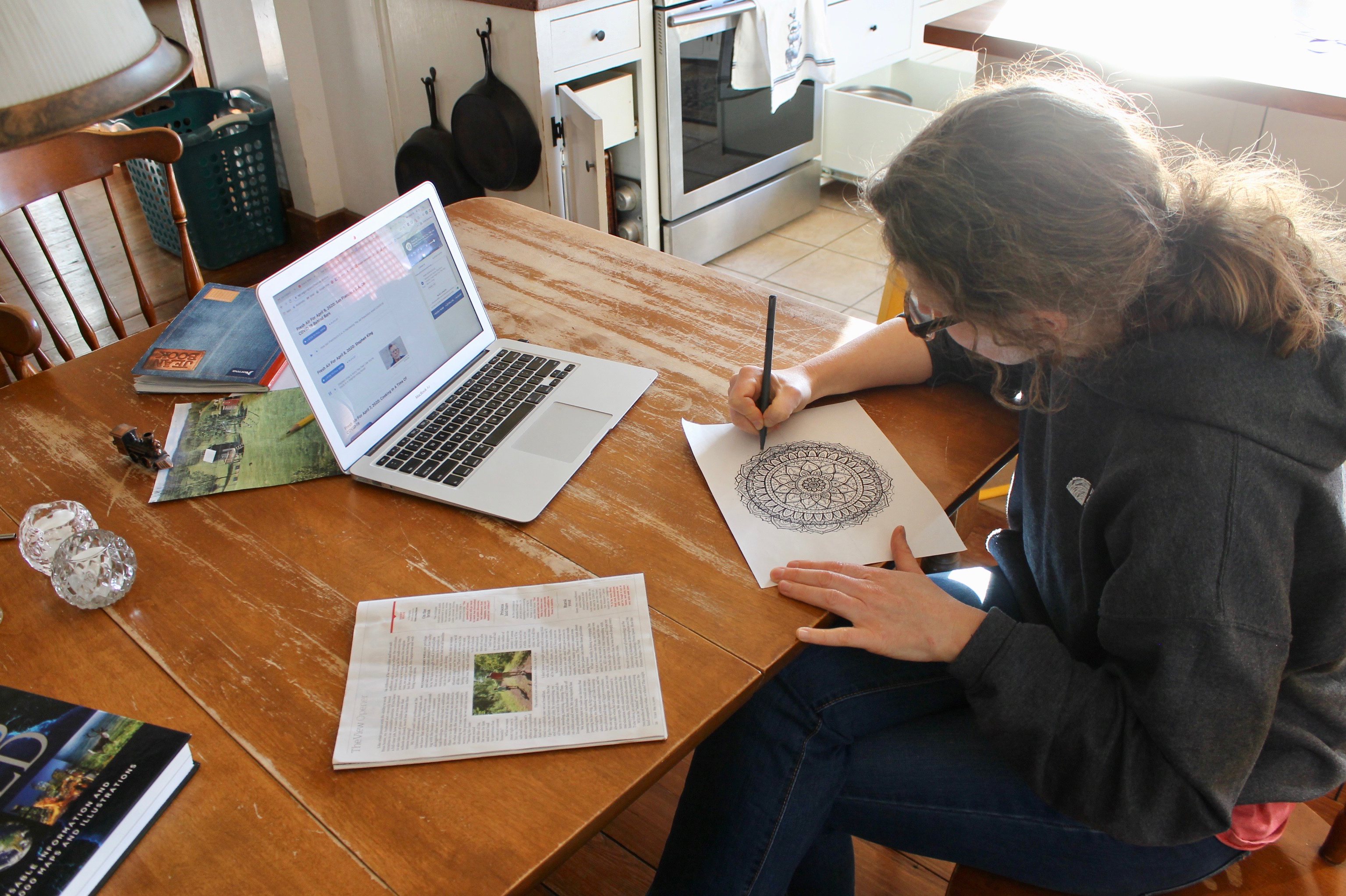 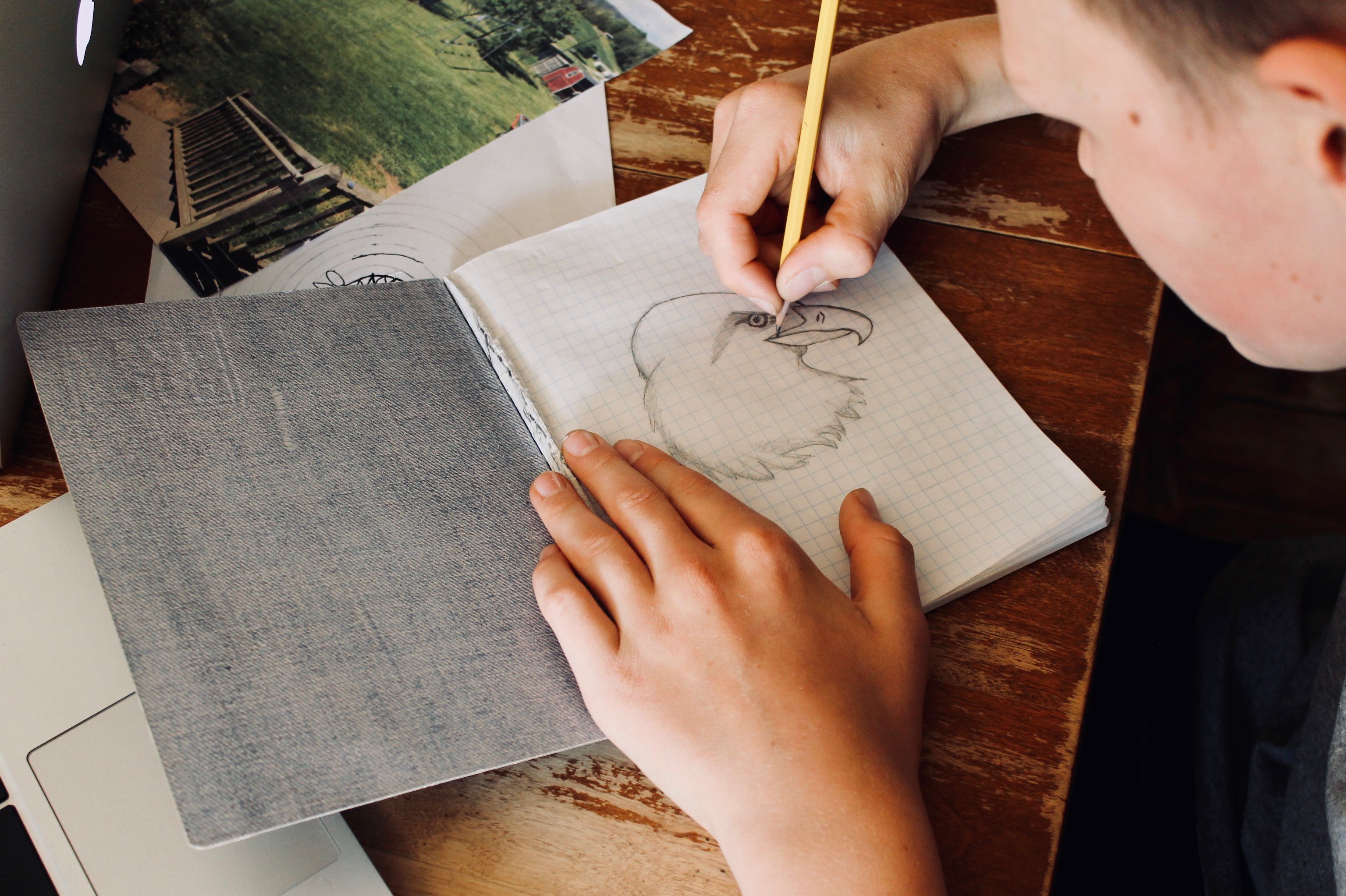 The time felt slow and heavy, like a luxurious Sunday afternoon nap.

A couple days ago, I started a flower doodly thingy. 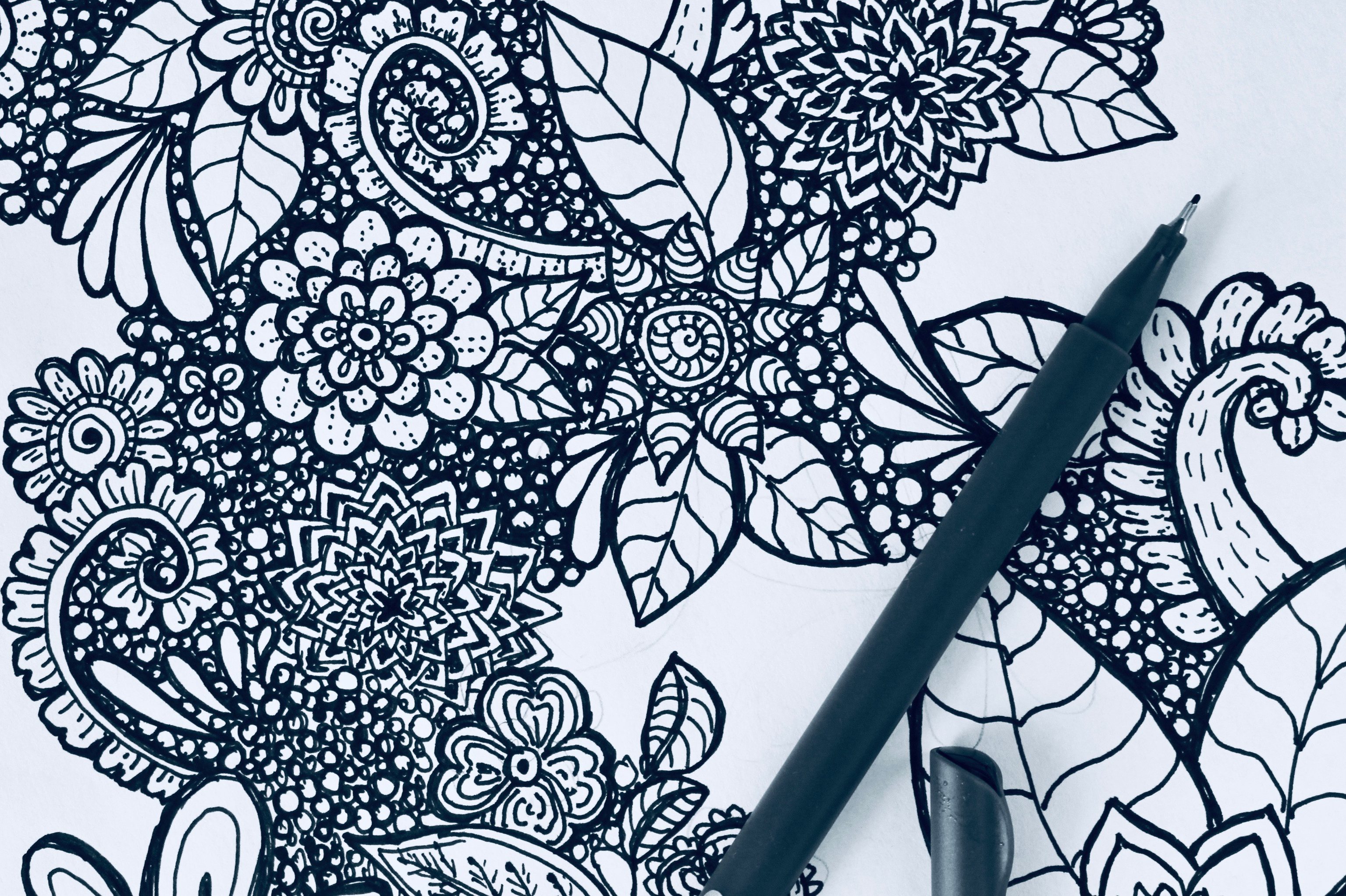 In the middle of the night when I had trouble sleeping, I soothed myself by thinking about the different designs, and I’ve actually woken up in the morning actively eager for downtime when I’d be able to just sit at the table and draw.

Me (modeling my going-to-town jeans and shirt): Does this look stupid?

Me: I haven’t worn real clothes in so long that I don’t know what looks good.

Younger Son: Well, if Mike Pence sees you it won’t matter because he wears his mask over his eyes.

I read this article to my family at dinner the other night: We have begun the dreaded third quarter of isolation, when — yes — things get weird.

According to the article, the three stages of extended isolation are increased anxiety, a settled routine with a side of depression, and, finally, anticipation peppered with “emotional outbursts, aggressiveness, and rowdy behavior.” (Like long car rides! my older son burst out, and I was like, Yes, yes. That’s it exactly.)

My takeaways…
*The third stage is relative to the length of the trip or mission, usually striking at the two-third mark. Pandemic-wise, we are in the third stage, but with no clear ending in sight, and yanked around by lots of false hopes, this third phase will drag on much longer.

*Despite the difficulties, people who experience long stretches of isolation often repeat the experience. Which shows that, even though isolation is uncomfortable, it can often be a positive, stretching experience.

And finally, a few other gems…
*This Fresh Air interview with Chef Tom Colicchio, about the food chain and restaurant industry, is insightful.

*Fuck the Bread. The Bread Is Over. (Paris Review)

*Why Liberals Are Wrong About Trump.

*The Risks — Know Them — Avoid Them. I read this out loud to the family tonight at supper. The bottom line: For infection to occur, it’s “dose plus time.” Things to consider: number of people, length of time, and airflow. Steer clear of churches, office spaces, restaurants, and theaters. Not as worrisome are the outdoor interactions and short shopping trips. And as always, wear masks and wash your hands.