Yesterday afternoon, after sleeping on the sofa off and on for two hours, I needed to get out. Since it would soon be time to pick up my younger daughter from her job, I decided to first run into town for milk and a few other staples (which included cranberry cocktail for this drink) and then swing by the farm. If she was still working, I’d go for a walk there. It’d be a nice change of scenary from my regular routes.

By the time I arrived she was almost done, so instead of going on a walk, I explored the farm, poking my head in the different hoop houses to see what they had growing.

My daughter was in the tomato hoop house.

She was tying nylon twine to the poles running along the top of the house and then stringing them down, one beside each plant, and staking them into the ground. There are about 80 plants per row, my daughter told me; she’d been doing this for a long time. 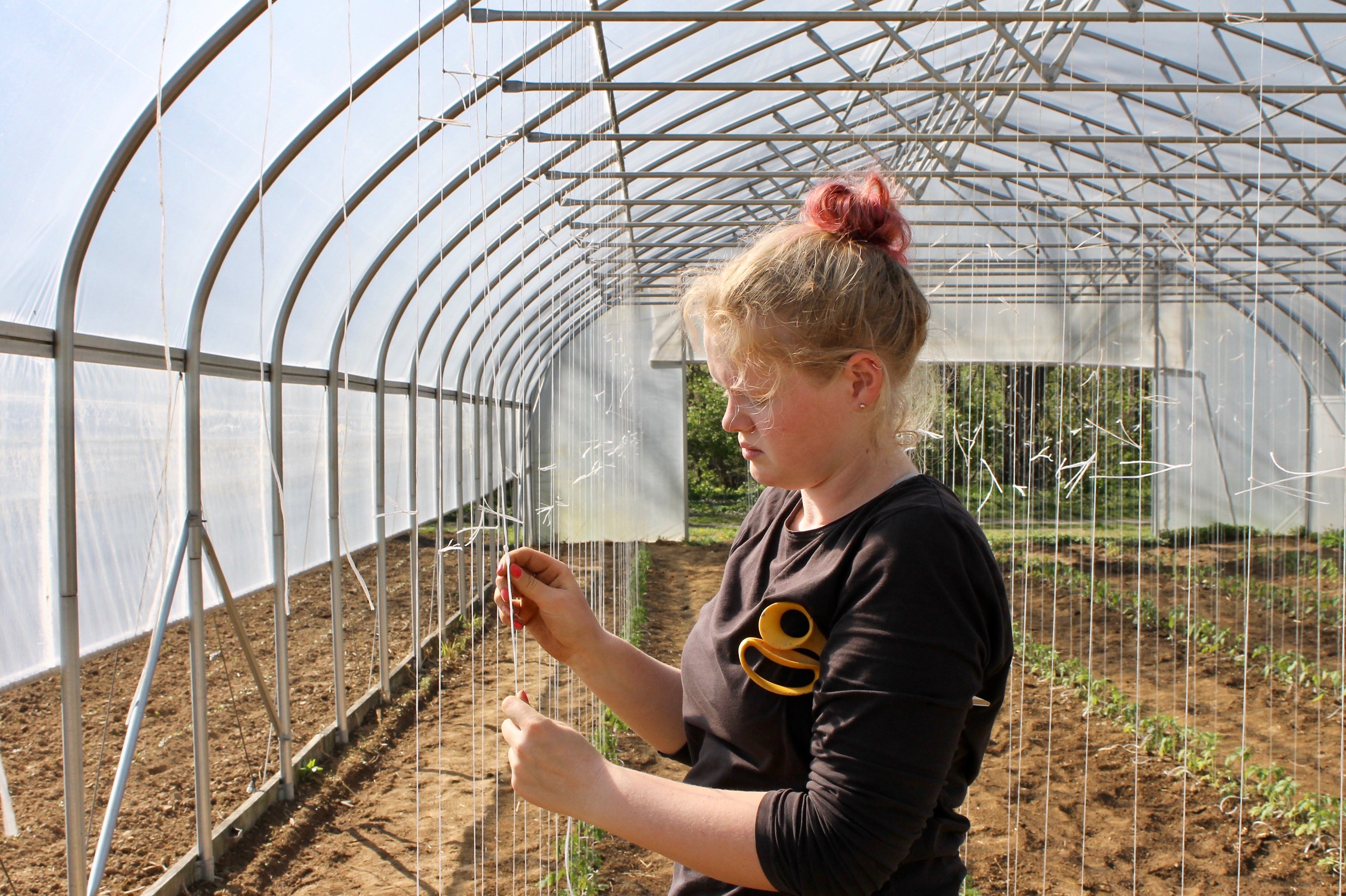 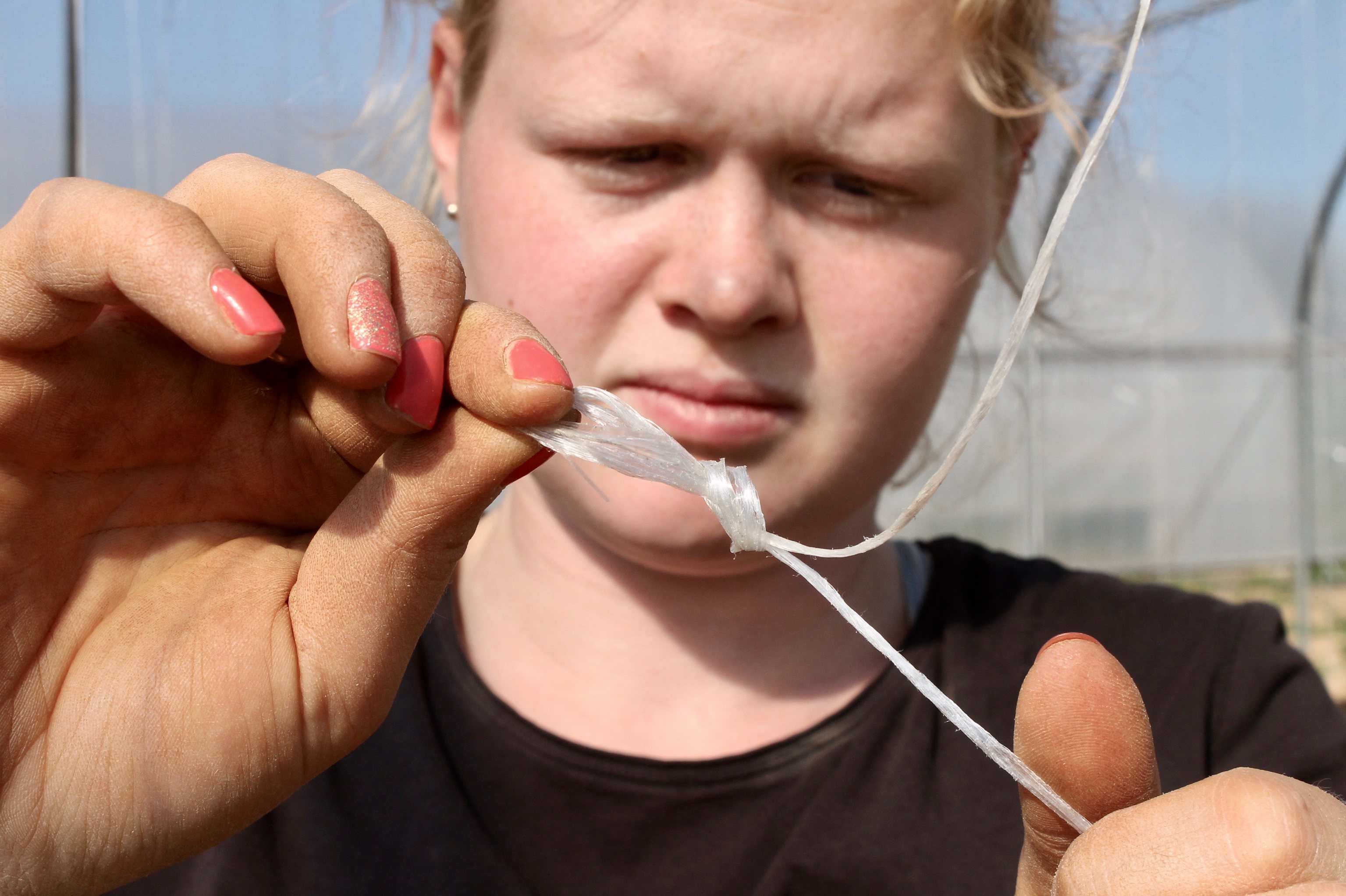 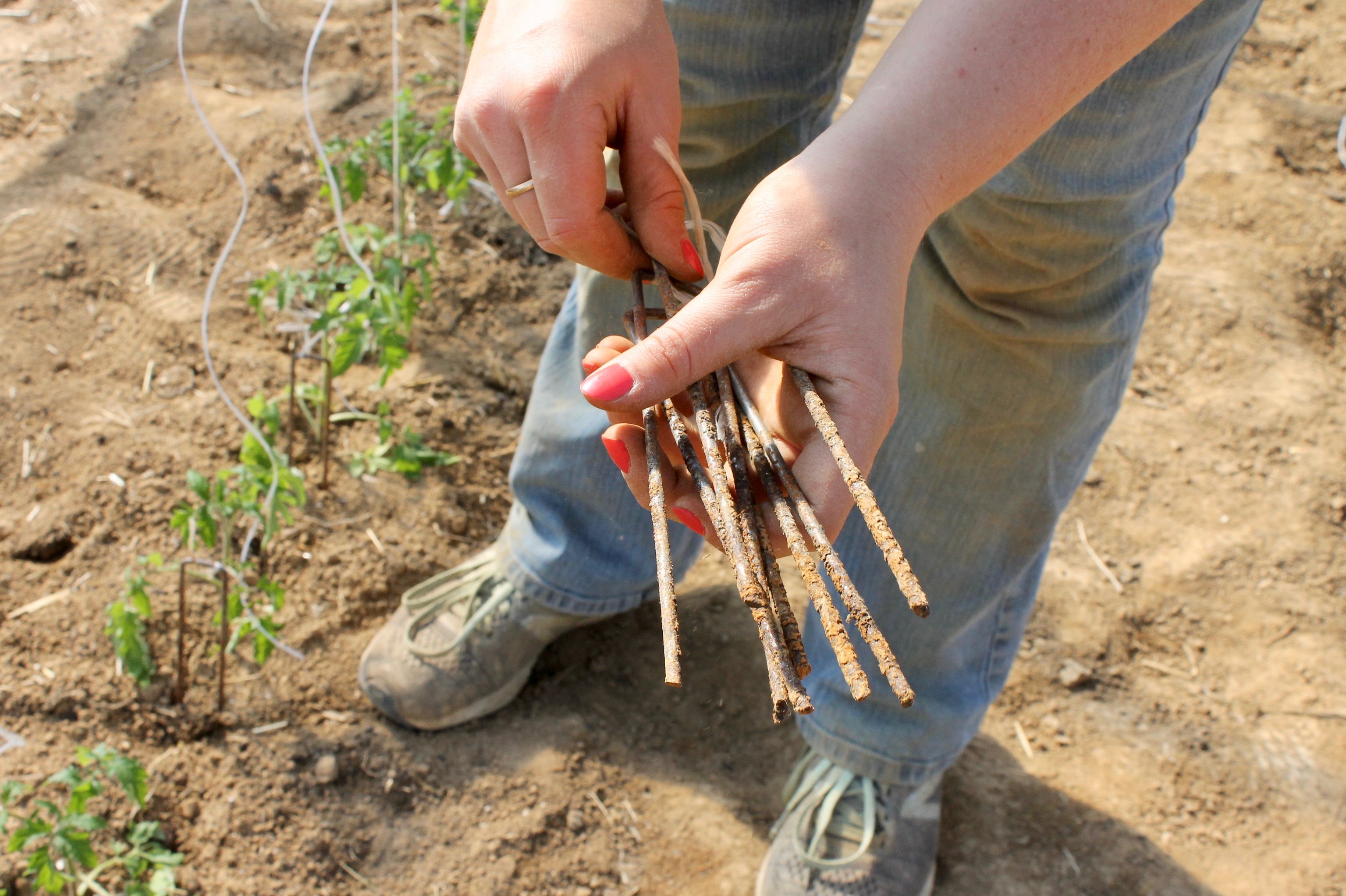 When she first started working at the farm a few weeks back, I wasn’t sure she’d last. That first day, she was cold in the morning, hot in the afternoon, didn’t have enough to eat, got thirsty, and was, by the end, totally exhausted.

Listening to her fuss, I panicked a little. She’d initiated this job, contacting the owner to ask for a job, getting the references he requested, and setting her hours. After all that, just to quit? We wouldn’t let her, at least not right off the bat, but forcing her to keep working would be miserable, too. Internally, I braced for battle.

But that first day must’ve been a fluke. From then on, there’s been no complaining. In fact, she loves going to work.

I’m not sure why, really. Mostly alone (there are other workers, but they’re often not in close enough proximity for conversation) for hours on end, doing the same task over and over again, I’d think she’d die of boredom. But no. Instead, she’s quietly proud. She comes home tired, satisfied, and eager to hand me whatever gleanings she’s scored — a bag of spinach, a handful of carrots (they’re so sweet, Mom!), some radishes, a bouquet of flowers.

Yesterday afternoon, my daughter secured a few more tomato plant ties before calling it quits. While she cleaned up her tools and closed up the hoop house, I mozied along the trail by the creek, the warm sunshine and the burbling water lulling me into a sort of stupor. It’d be the perfect spot for an afternoon nap, I realized. If only they had hammocks….

Before we left, my daughter picked a little lettuce for a weekend salad. In the car, she guzzled water and scarfed the tail end of her lunch before we set out for home, with her driving.