In this show (as in all the shows I’ve done), I gain so much from having an audience. Each night, their reactions — their gasps and sobs, their laughter and deep silences — teach me more about this story we’re sharing. Their presence is a gift, and hearing their reflections and insights afterward is humbling.

After one of our shows, a friend said, “To think, this is how the immigrants who are living right among us feel. So afraid, never knowing when ICE might knock on their door.”

She and her husband took us out for ice cream that night. Sitting outside in the cool dark, licking my ice cream cone as the adrenaline drained from my body, her husband told us, in his thick German accent, the story of his pacifist parents in Europe in the 1930s…

…How his father had to flee in the dead of night, leaving his wife and newborn baby behind and walking on foot into Switzerland.

…How the Gestapo came to their home a few days later and axed up their house searching for forbidden documents until the young wife became so irate that she ordered them to leave, and, miraculously, they did.

…How she fled the village with the community’s women and children in the back of a covered truck and, when they arrived at the border and the guards opened the truck’s doors, the stench of shit and vomit was so strong that they closed it up again and let them through.

…How the family took refuge in England for a few years (as Germans, they were placed in internment camps) and then immigrated to Paraguay on a ship that had to go out of its way to avoid the military submarines (and on its return voyage to Europe, the ship, now full of meat, was torpedoed and sunk).

I hear that a Holocaust survivor, a gentleman who had been imprisoned in Belsen during the war and is about the same age Anne would’ve been if she’d lived, will be attending our show this weekend.

Yesterday I received an alert from our church regarding the impending construction of a new ICE facility in our town. So, following the urgings of the email’s author, I emailed the relevant community leaders to ask that they not sign off on the new facility. Because immigrants are to be cared for, not treated as enemies.

And then I closed with this: “And, if you need a reminder of what happens when one group of people demonizes, hunts, and casts out another group of people, please go to Court Square Theater this weekend to see The Diary of Anne Frank.”

Shameless advertising, and snarky, too, but really, I don’t give a fig. Stories like this one are relevant. We need them.

Below is an excerpt of a message I received this morning:

Bravo, bravo, bravo!  What a wonderful production last night! … I have seen this stage work on a number of occasions, but this interpretation stands head and shoulders above all of the others. Kudos to you actors and to the directors. I felt the joy, the frustration, and the terror unlike I had ever experienced in previous productions.

I was quite impressed with the detailed thought. In particular, the tactic of keeping you actors on stage during intermission pushed me into a deeper level of thinking. I whipped out my phone during intermission to send a few text messages. As I was freely sending these messages, there was something ominous about simultaneously seeing you actors “locked” in that space and recognizing that this locked space extended so far beyond a 15-minute intermission. Very effective.

I did not clap at the end. I couldn’t. I left thoughtfully, thankfully, and prayerfully.

Thank you for … helping to generate such a thought-provoking show. I am grateful. 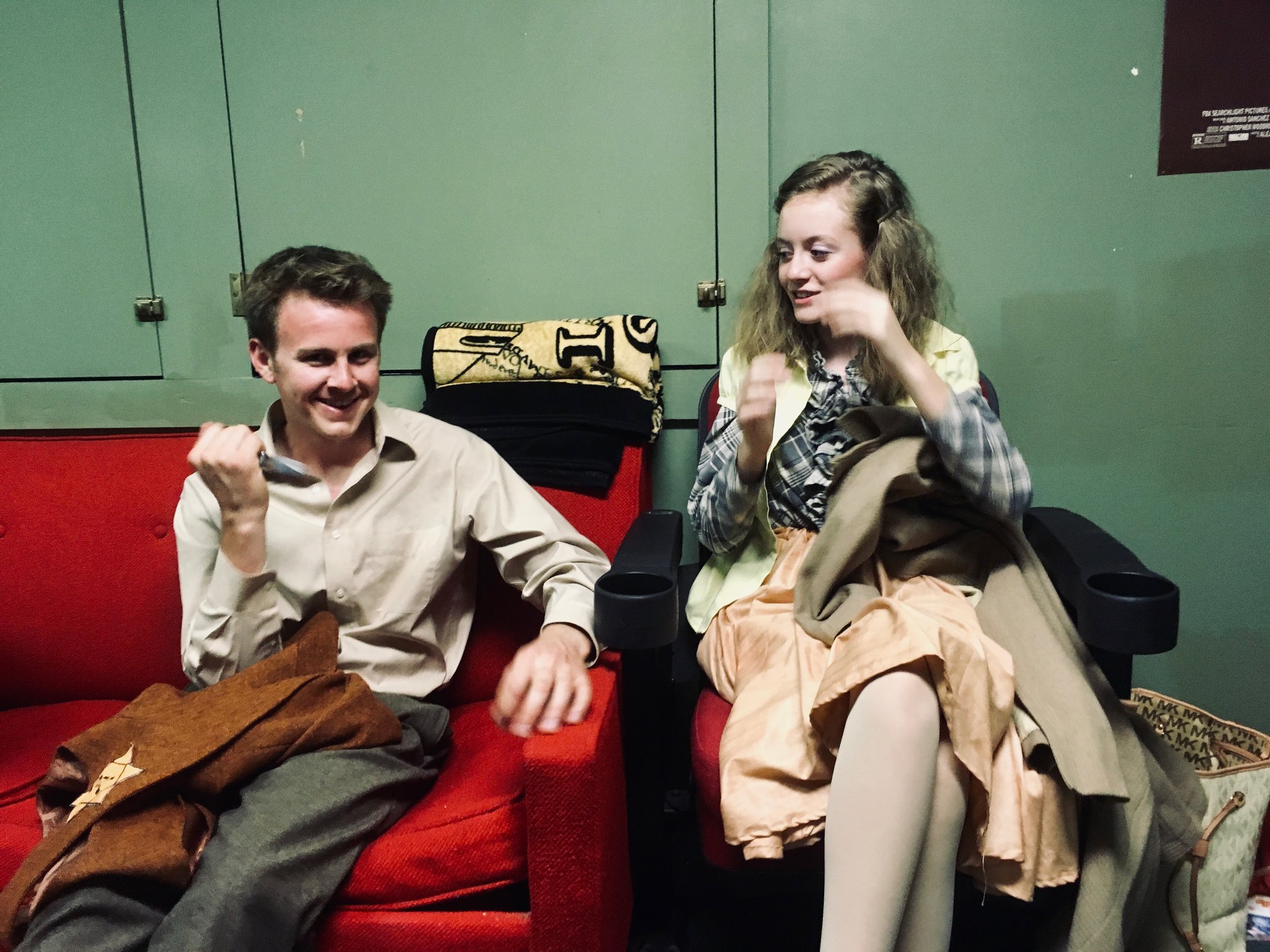 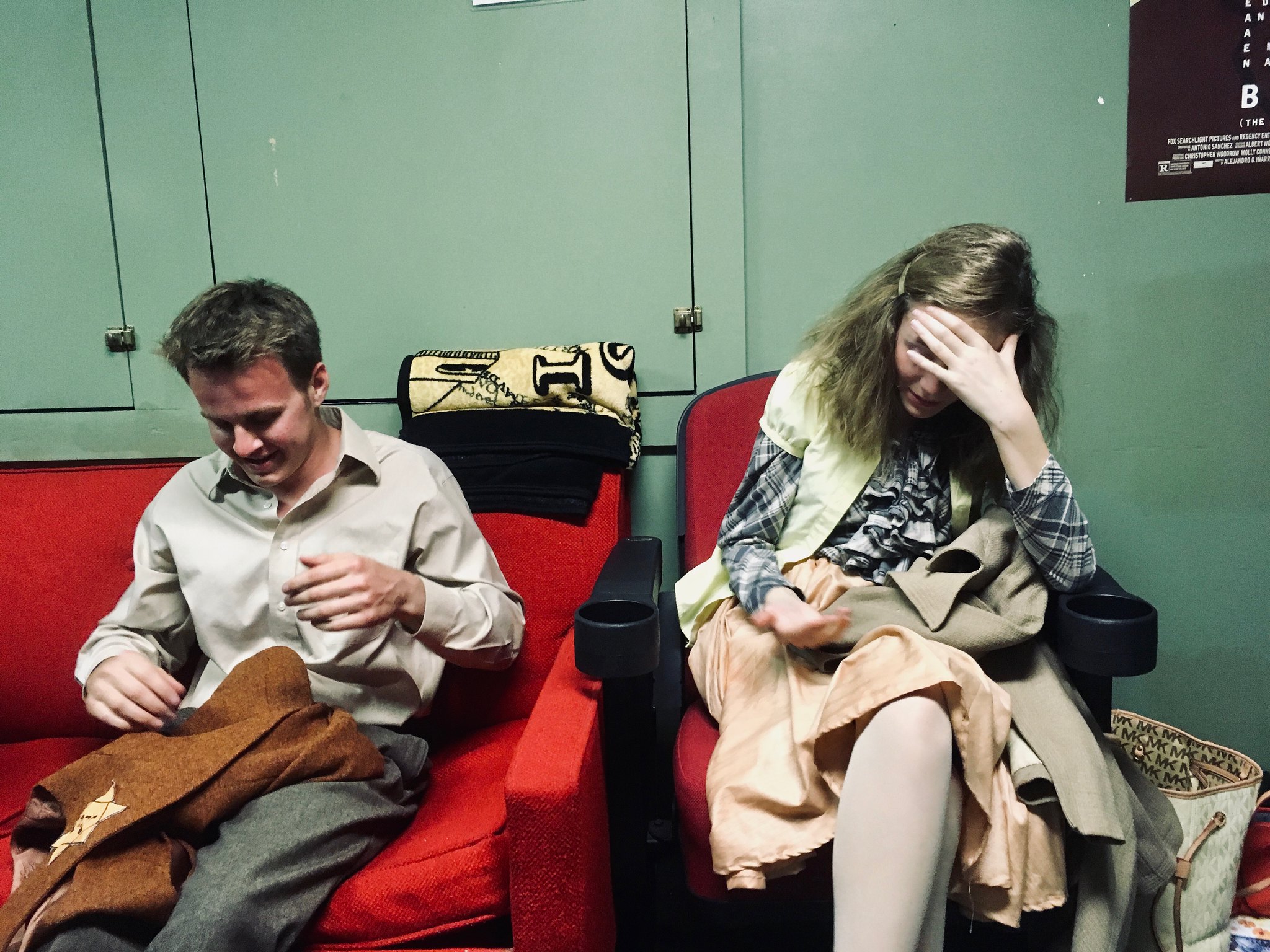 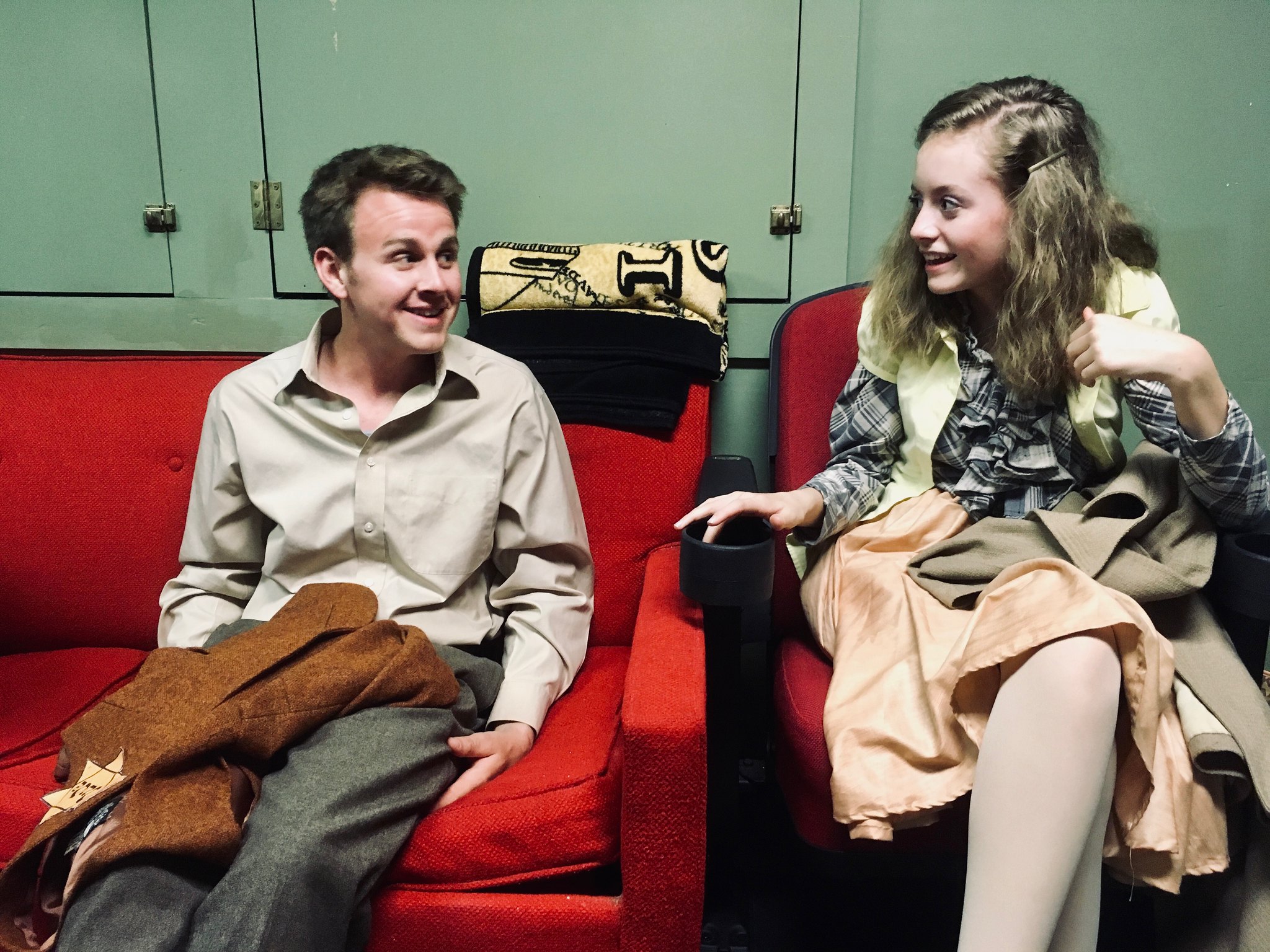 It’s been an honor.