So far this month, I’ve already spent over four hundred dollars on groceries (we budget $750 per month) yet, since most of my purchases are in raw form (bottles of coconut oil, sacks of rice, bread flour, butter, lentils, cheese, coffee, honey), it still feels like we have no food — no ready-made food — in the house. This has made a number of my family members rather anxious. And upset. I know this because they have told me so, again and again and again. 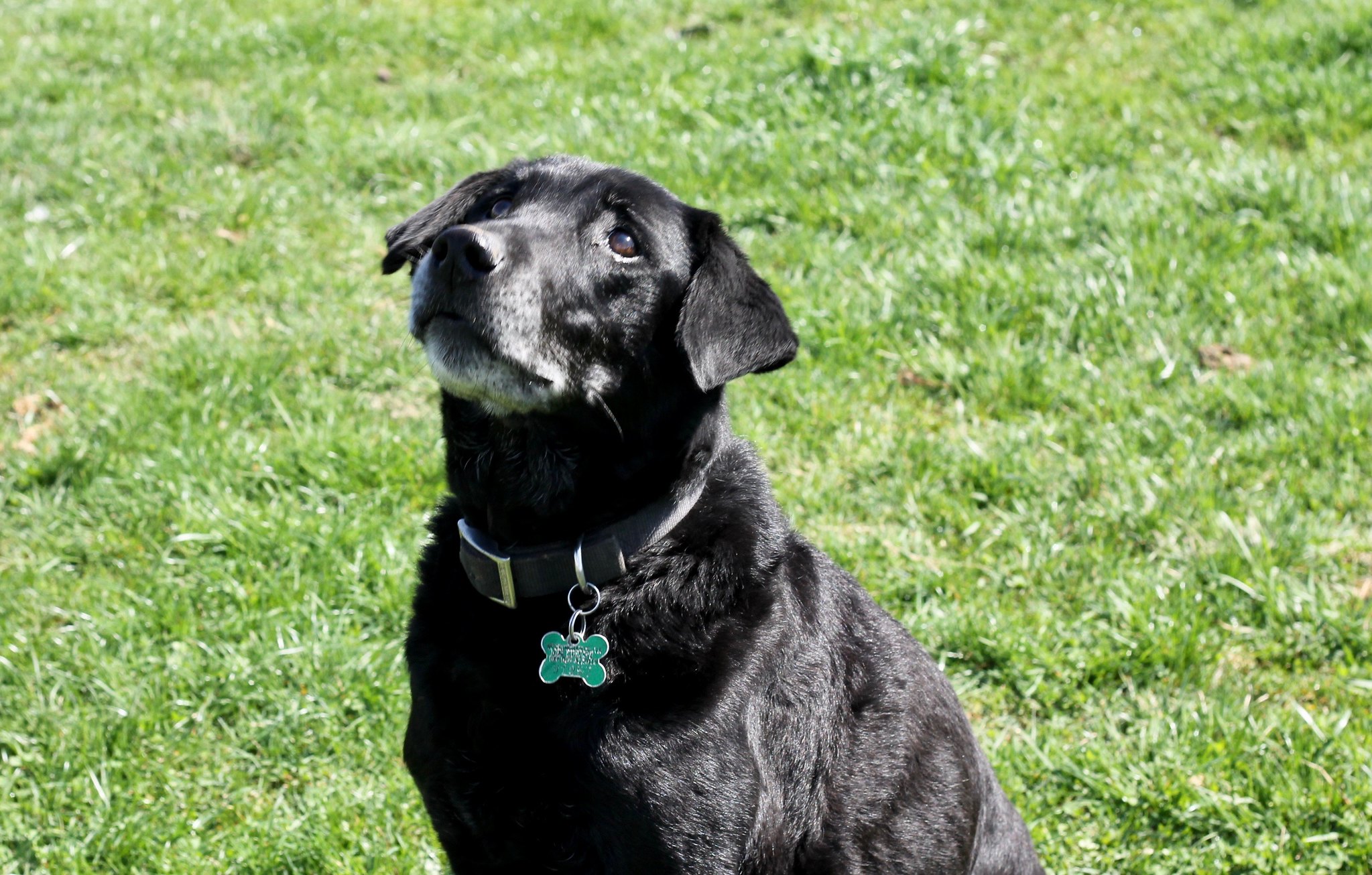 So yesterday morning, I neither went to work nor went running. Instead, I made a cup of coffee and sat down at the kitchen table to do some menu planning, and then, there I sat, pen in hand, lost.

“I have no idea what to make,” I announced to no one in particular.

My older daughter’s eyes bugged. “Are you serious? Have you looked in the freezer?” 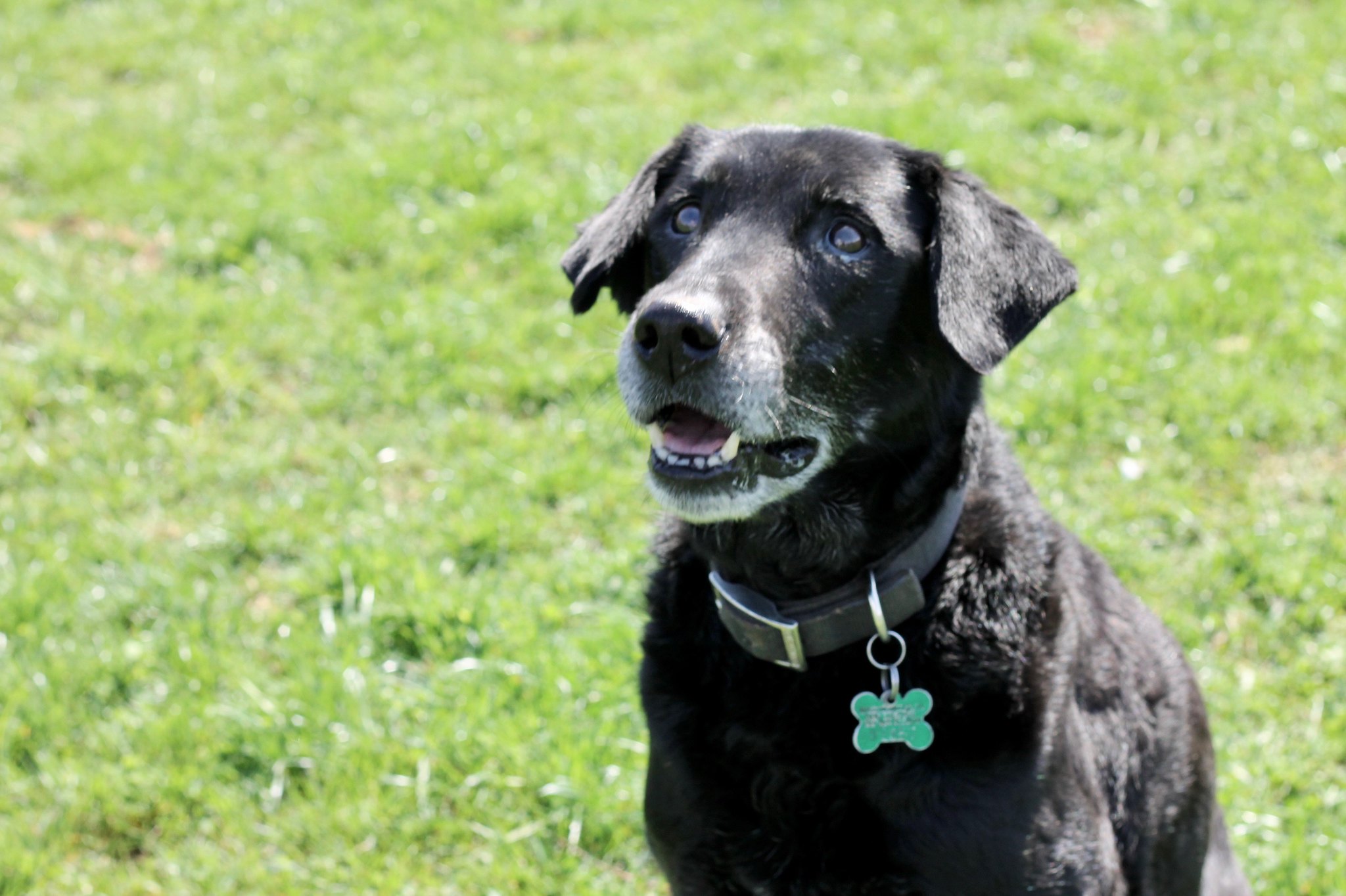 And then she grabbed my arm and marched me down to the basement where she yanked open the chest freezer, dove in headfirst, and started rooting around.

“How about this?” she crowed, uncovering a box of filet mignon and ribeyes. “Or this?” — holding up packs of flank and cube steaks that I’d forgotten about — “Or this?” and she brandished a brisket the size of a small toddler in my face.

“Okay, okay,” I laughed. “You’ve made your point.” Before heading back upstairs, I selected a small chocolate cake — the last leftover layer from my younger son’s birthday cake — a whole chicken, and a box of sweet cherries. 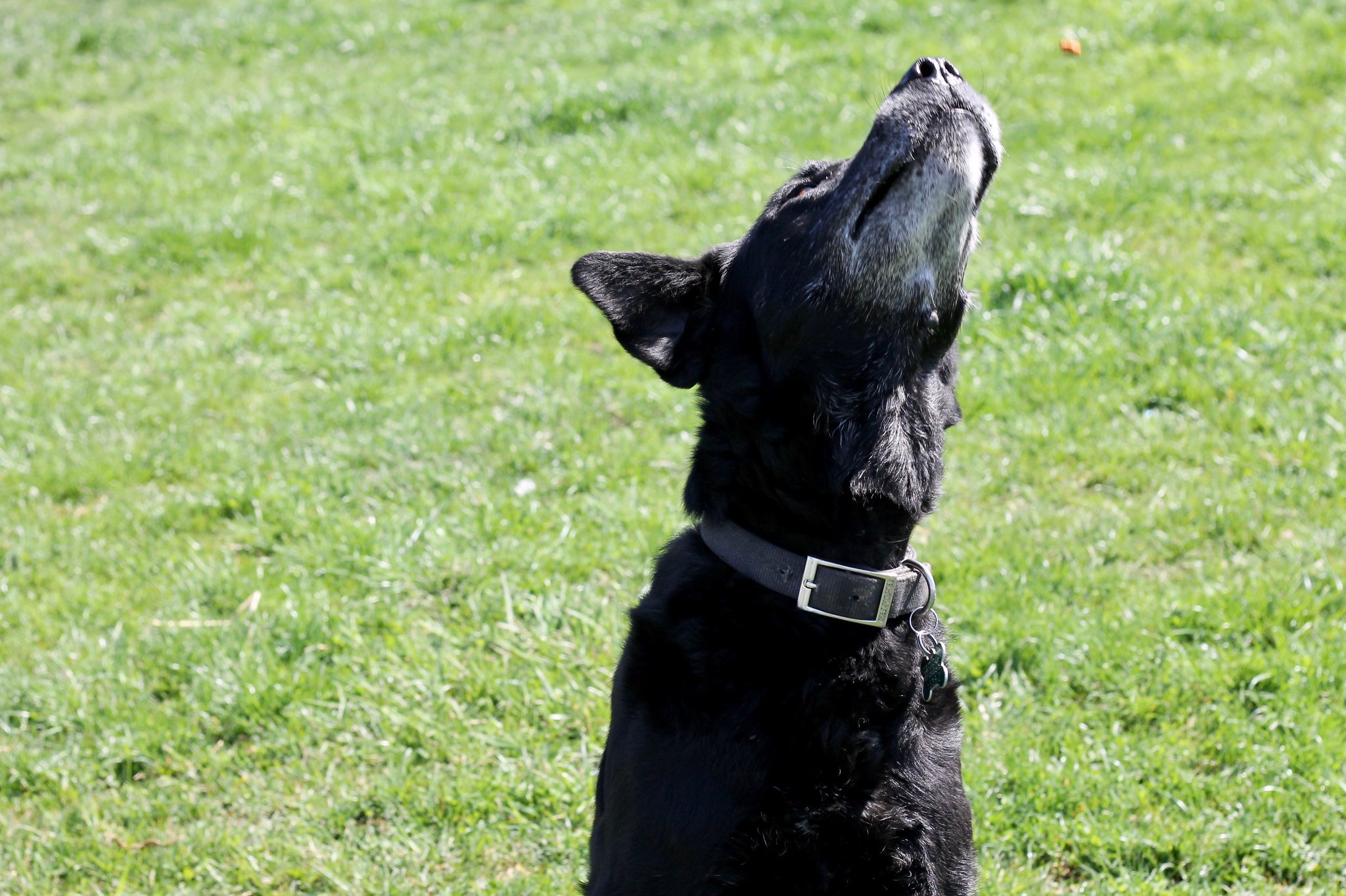 As soon as my younger son and his friend finished cleaning up their breakfast mess (they’d made, and gorged on, a double batch of Russian pancakes), I set to work. I began slow, starting with a batch of pancake syrup and scrubbing a few potatoes. Then, gradually, I picked up speed. 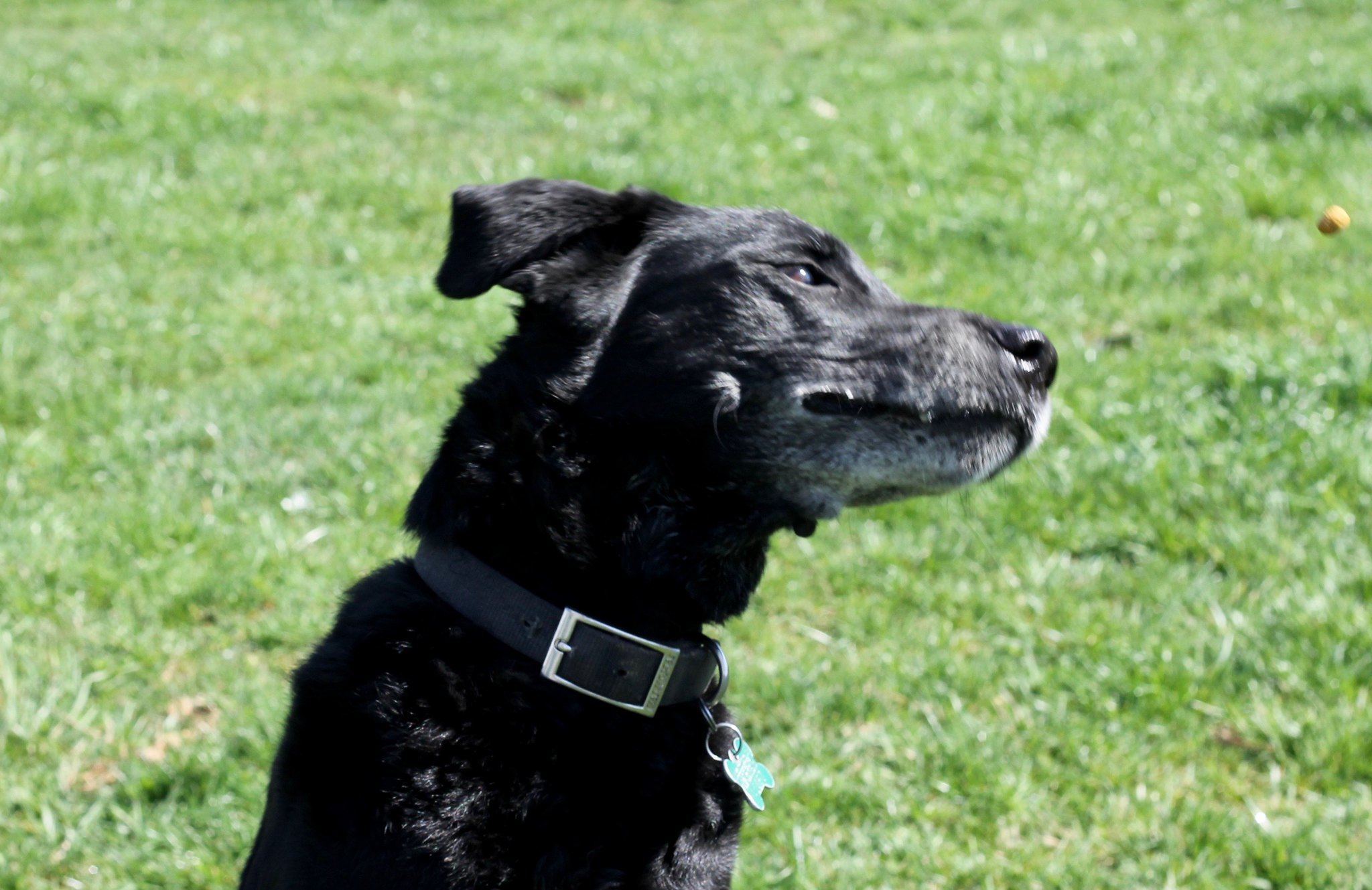 I made two pie crusts (in the shell, crimped, and frozen for later), a pan and a half of hash brown potatoes, a pot of black lentils (to make this, later) and a pot of quinoa (to mix with sausage and kale, later), a sausage-egg bake, a double batch of granola bars, and a batch of ciabatta dough.

In the afternoon, I made a sticky toffee pudding and whipped cream with my niece for her cooking lesson and roasted the chicken for supper, and, that evening, my older daughter mixed up a batch of Dutch puff for the next morning’s breakfast and I made a vanilla pudding to go with it. 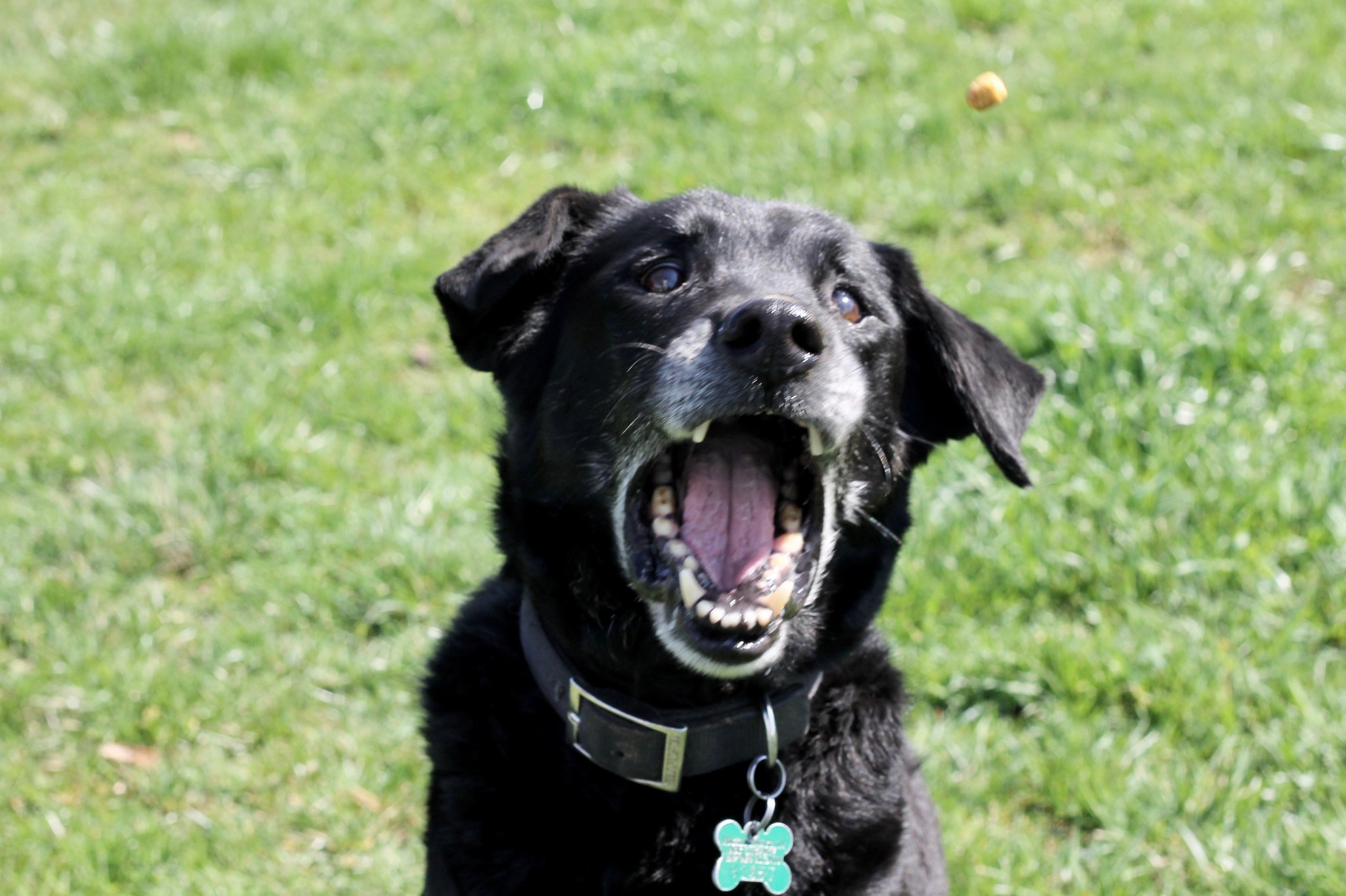 Even with all that cooking, I still feel like I’m running a little short. We go through the food fast, and if I’m going to use what we have, then I need to keep at it: thinking, planning, thawing, cooking, and, perhaps the hardest part, making sure we actually eat the food I make. 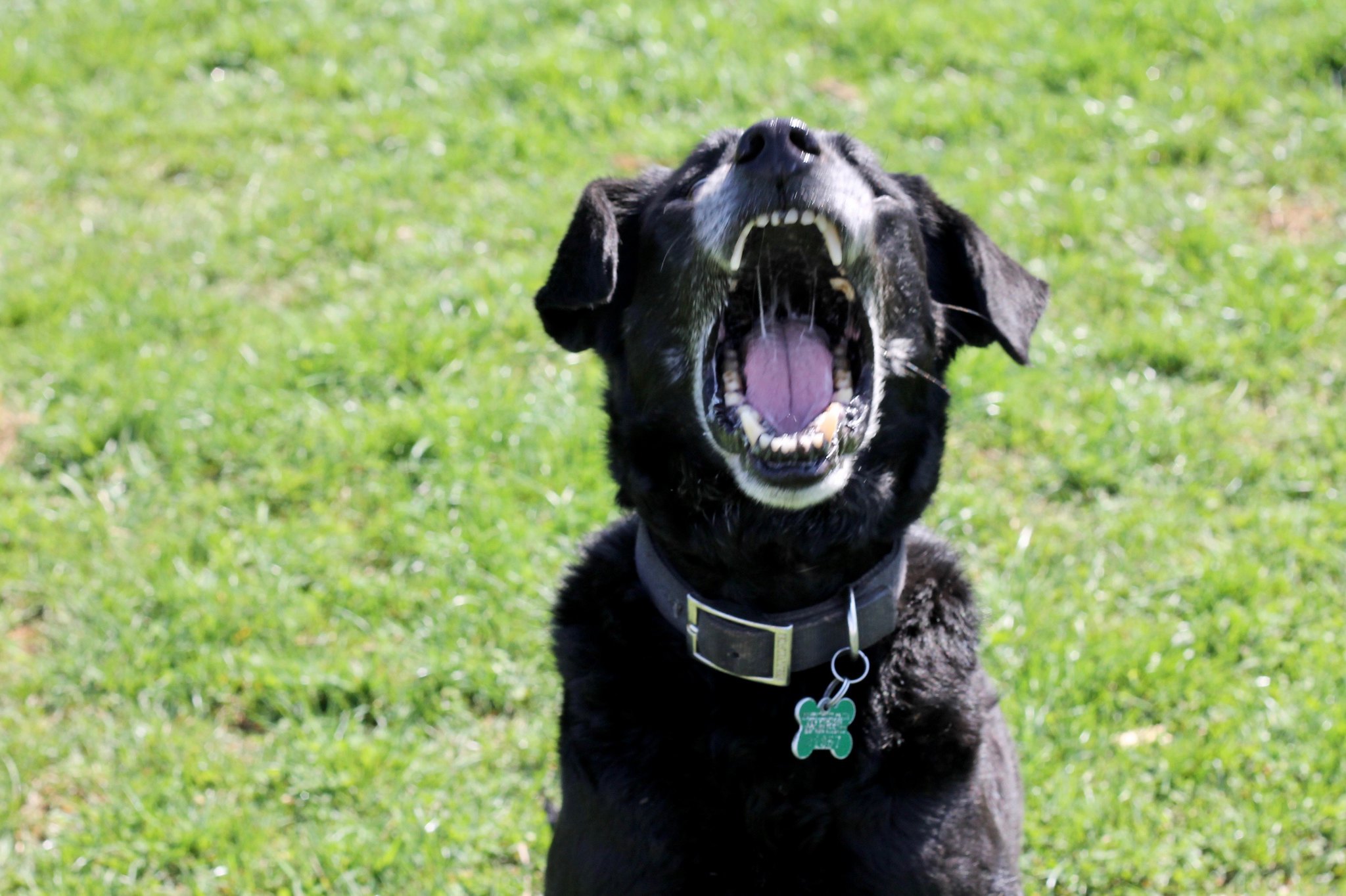 Finishing off the leftovers, especially when they aren’t anyone’s favorite, means I have to actually pull them out of the fridge and physically serve them. 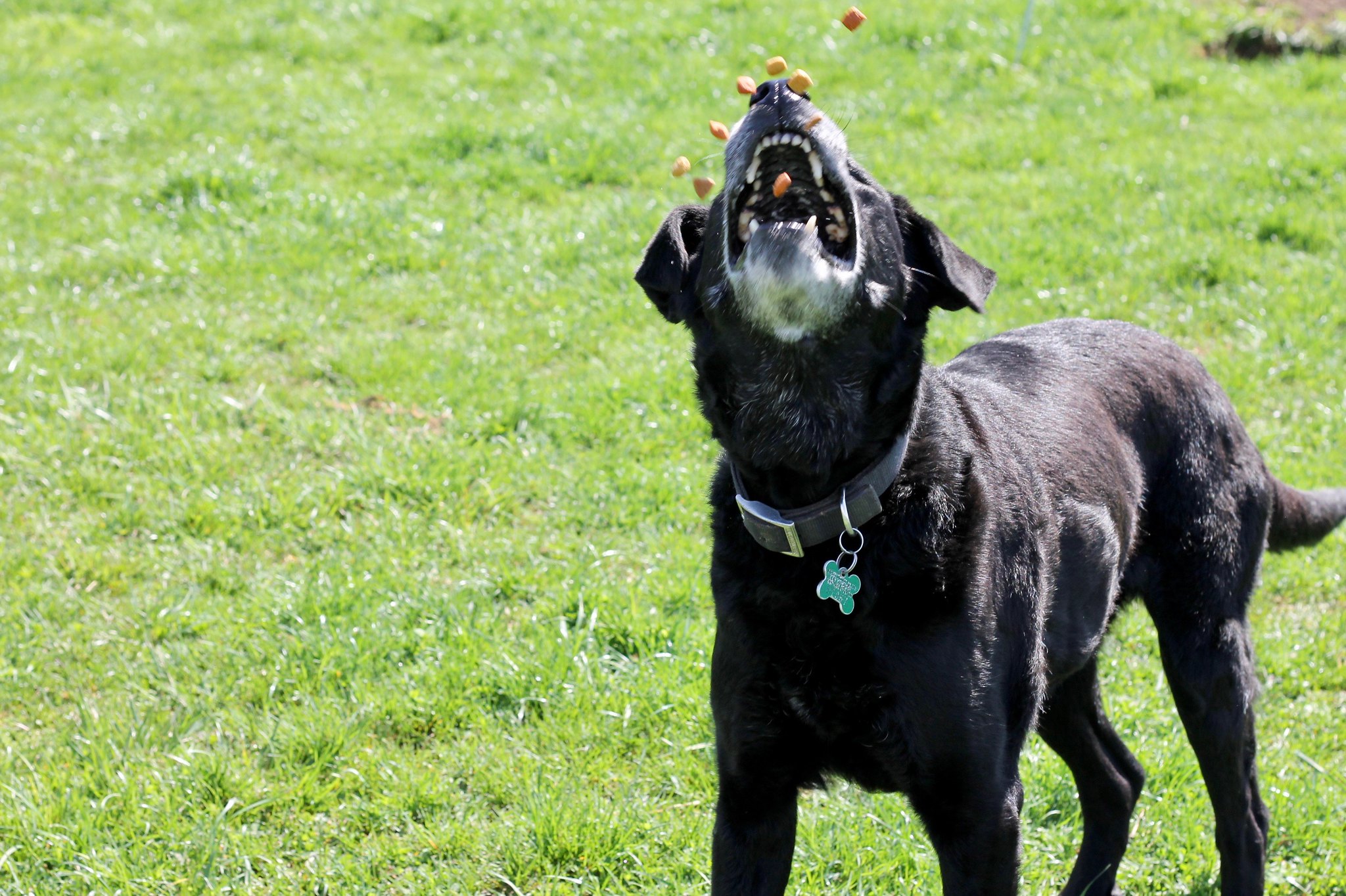 If I don’t, no one will ever think to eat them.