This morning I raced back from Panera so I could get home in time to listen to the On Point report on unschooling while I went on my run. My younger daughter loaned me her ipod, and just as the conversation started, I popped in one ear piece (leaving the other open to listen for crazy drivers) and headed out.

It was a good thing I was running while listening because it probably helped to diffuse my mounting frustration, but by the time I got home I was yelling and flapping my arms anyway. An hour of listening to people talk past each other will do that to me.

I’ve already ranted to a few of my kids and a friend. I should probably call my husband and warn him to brace himself.

In other news, my head is feeling over-full. I need to write it out — writing is how I ground myself — but when I’m drowning in ideas, it becomes excruciatingly difficult to sit myself down, put blinders on, and type one single solitary letter of the alphabet after another. But blogger Shannan says, “When life feels big, it’s more important than ever to get small.” So I’m sitting here forcing myself to type words, nothing words, just so I can find a way forward.

This is not interesting.

But it is true.

In other news, my son invited a bunch of friends over for his birthday supper. Two of the three guys share the same birthday week, and those same two kids are both miles away from their parents, so it was super fun to feed them.

Before the meal, I made everyone watch the timpano making-and-eating clip from Big Night so they could fully appreciate what they were about to eat. 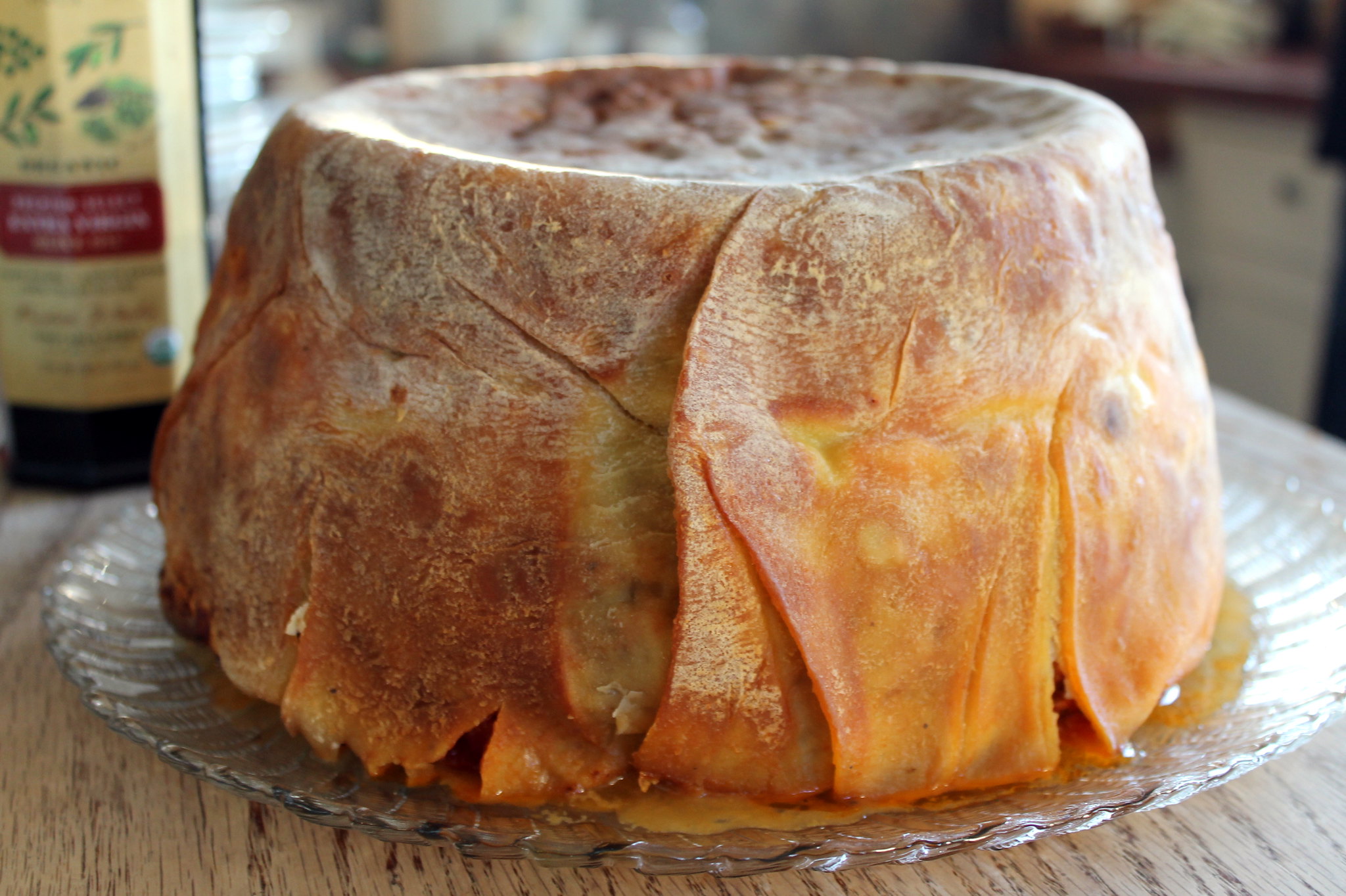 They polished off both the entire timpano and a giant salad, and they managed to nearly eat all the way through a small mountain of roasted vegetables. They did serious damage to the pies and ice cream, too, all the while regaling us with stories from their lives. 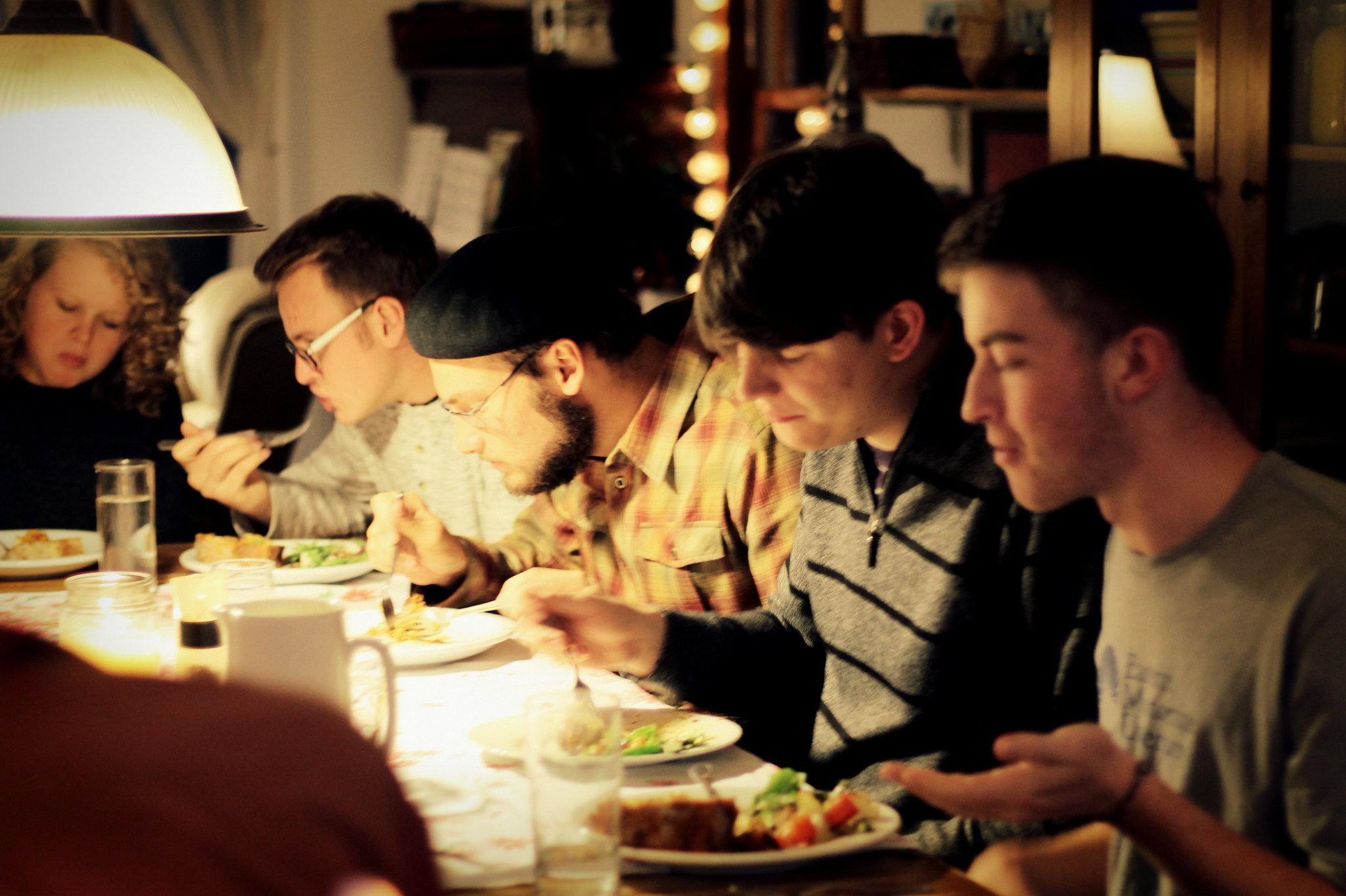 Teenagers are so much fun.

In other news, one of the women in my writing group recently posted an article: Blood on Our Hands: 7 Reasons Why I’m a Christian Against Abortion Who Doesn’t Vote Pro-Life. As a group, we’d read through a string of drafts, and when she finally, after months of work, hit publish, it felt like a birth. Post-publication, my first words to her were, “How does it feel to be postpartum?” We clinked glasses of bubbly cider and cheered, so happy to have her hard work finally out in the world. (And only now, as I type this, do I realize the irony in my birthing analogy. Ha!)

In other news, the other day my younger son got a raging craving for pizza. All the recipes called for yeast, or at least the availability of already-made bread (bagels, tortillas, English muffins and the like) for a makeshift crust. We, however, had no bread.

Then, in my aunt’s cookbook, he landed upon a recipe for quick pizza crust. Similar to my English muffins, the recipe called for flour, baking powder, salt, and yogurt…which we had! My son stirred up a batch and in no time at all he had a handsome little pizza all for himself. 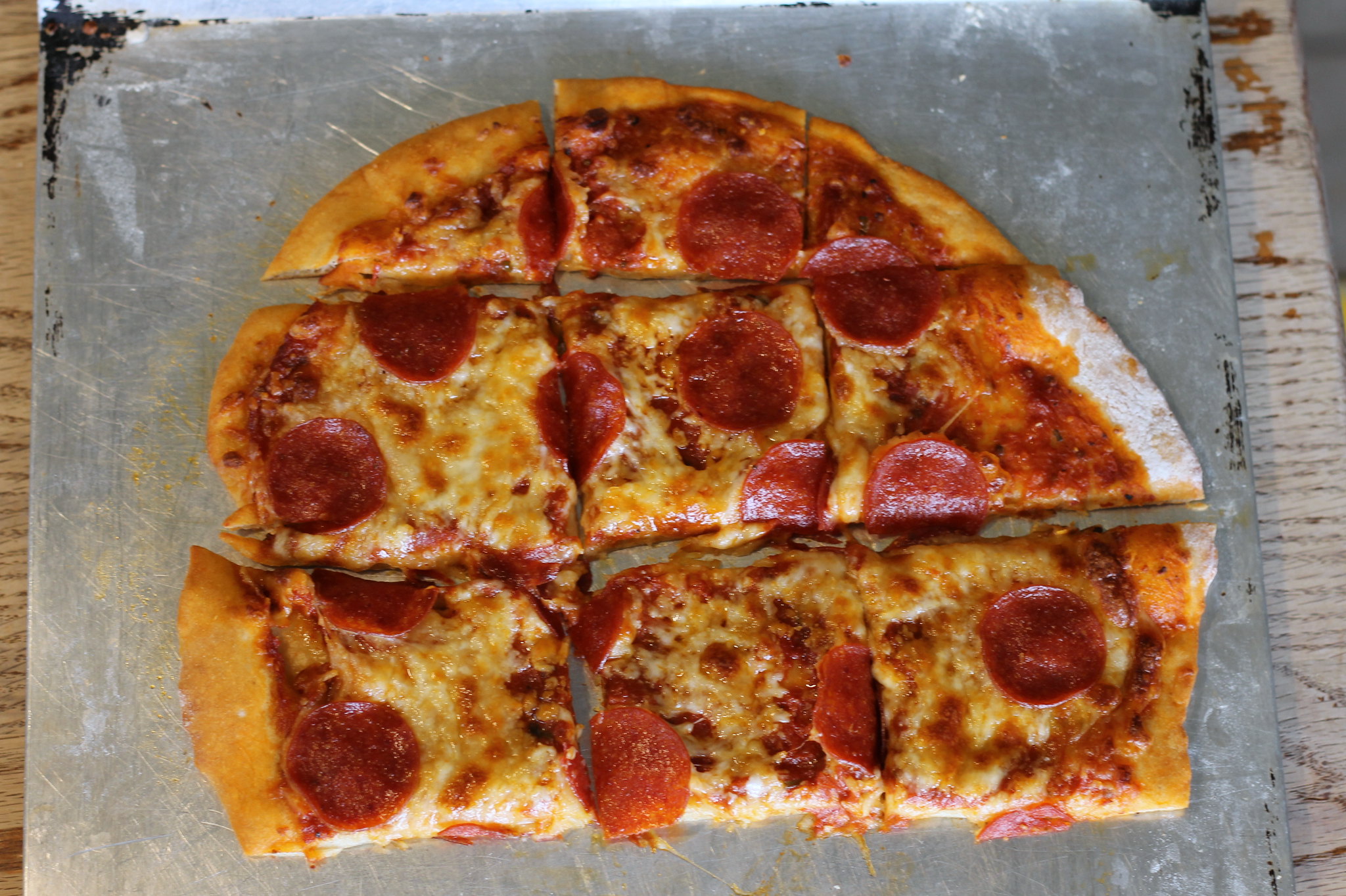 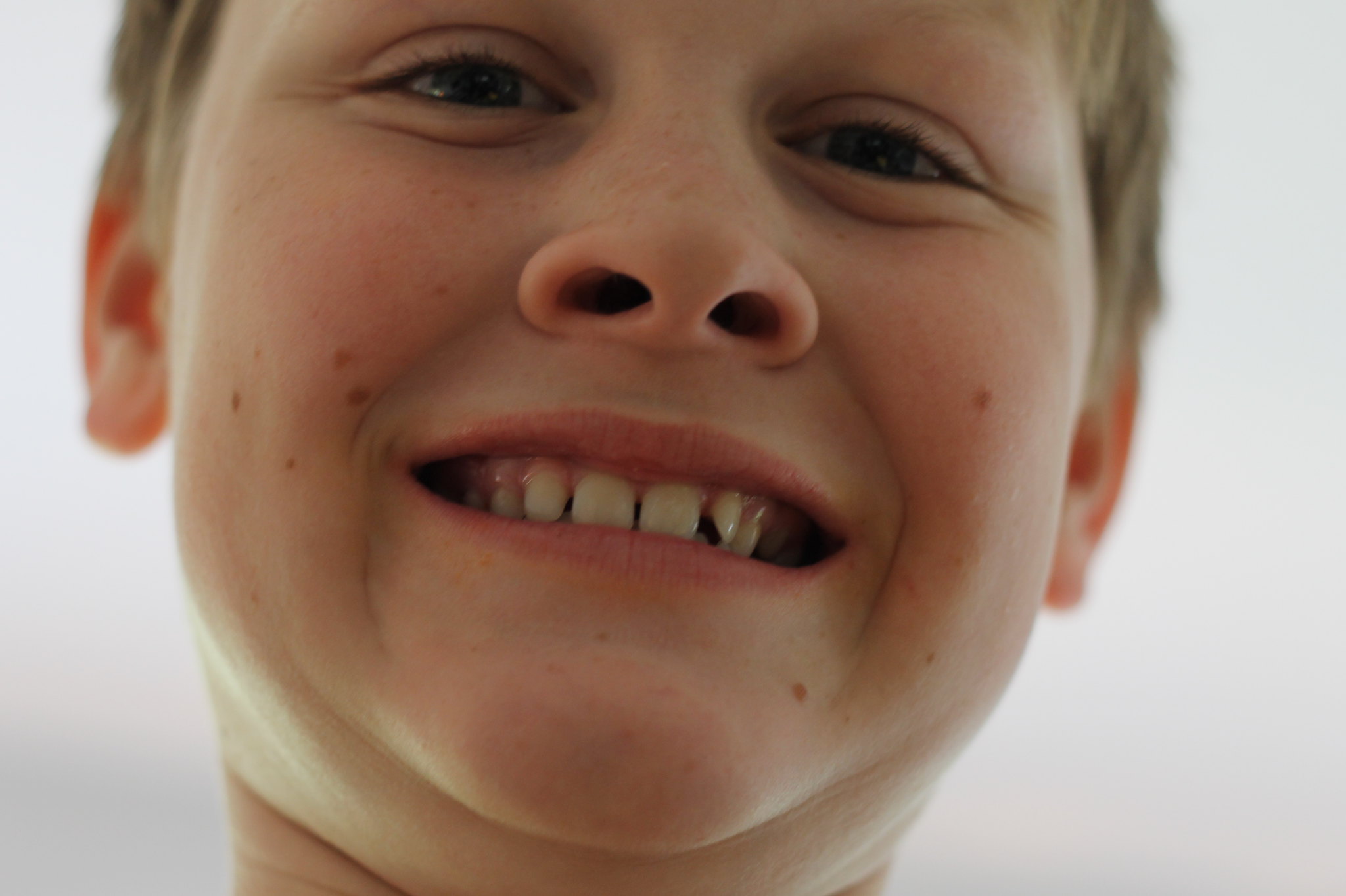 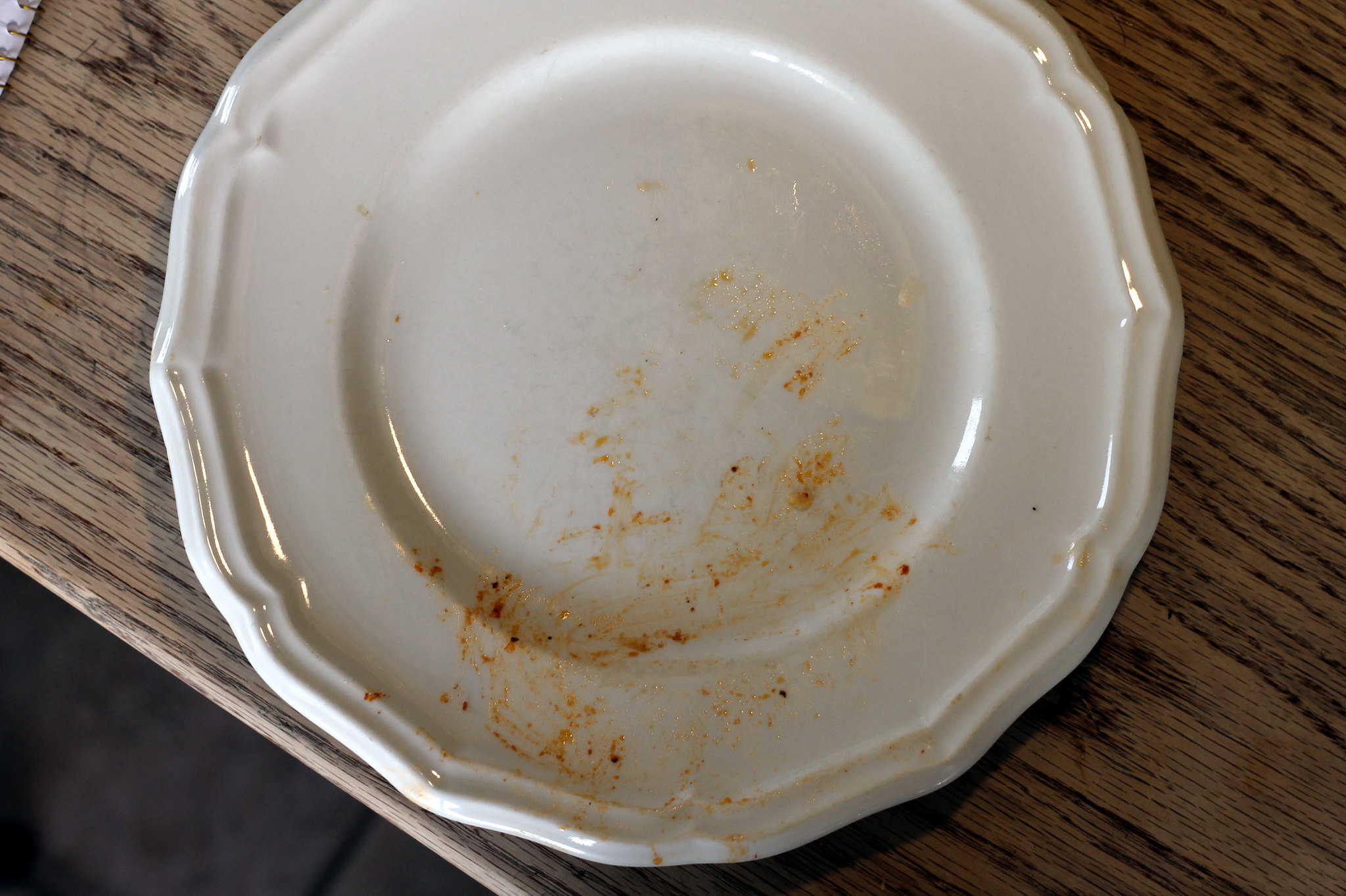 So in the off-chance that you’re having a pizza emergency, here you go!

The recipe calls for full-fat Greek yogurt, but my son used nonfat.

Stir the ingredients together, starting with a half cup of yogurt and adding more as necessary. Knead the dough lightly to form a ball. Roll out the dough on a floured surface and transfer to a oiled baking sheet. Top with pizza sauce, cheese, and favorite toppings. Bake at 400 degrees until the crust is golden brown and crispy and the cheese is bubbling.