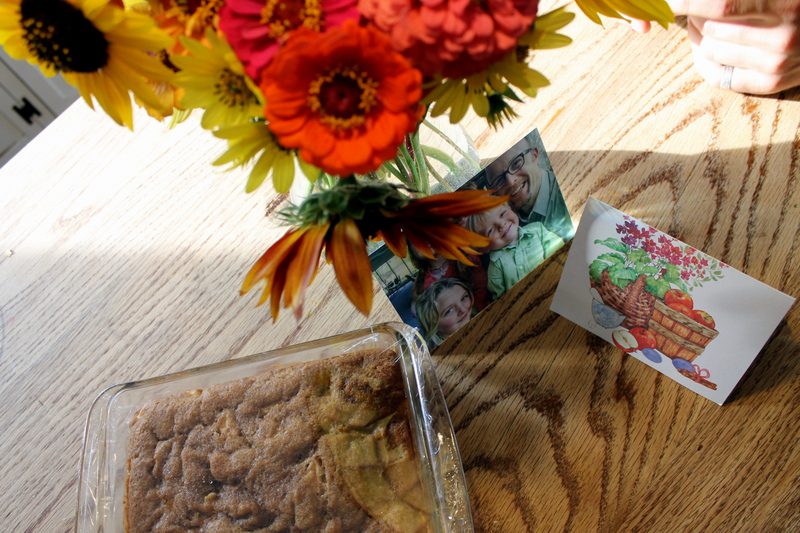 Or it would’ve been wonderful if everything hadn’t promptly fallen apart.

It all started when we were still sitting in the airplane and I texted my son to let him know we had just landed. He called me right away, semi-panicked. He’d been on his way out of town to come pick us up when the van’s brakes had seized up — smoke was pouring out of both front tires, he said. He was scrambling, trying to find another vehicle big enough to haul us and all our luggage.

Stay there, we said. We’ll rent something. 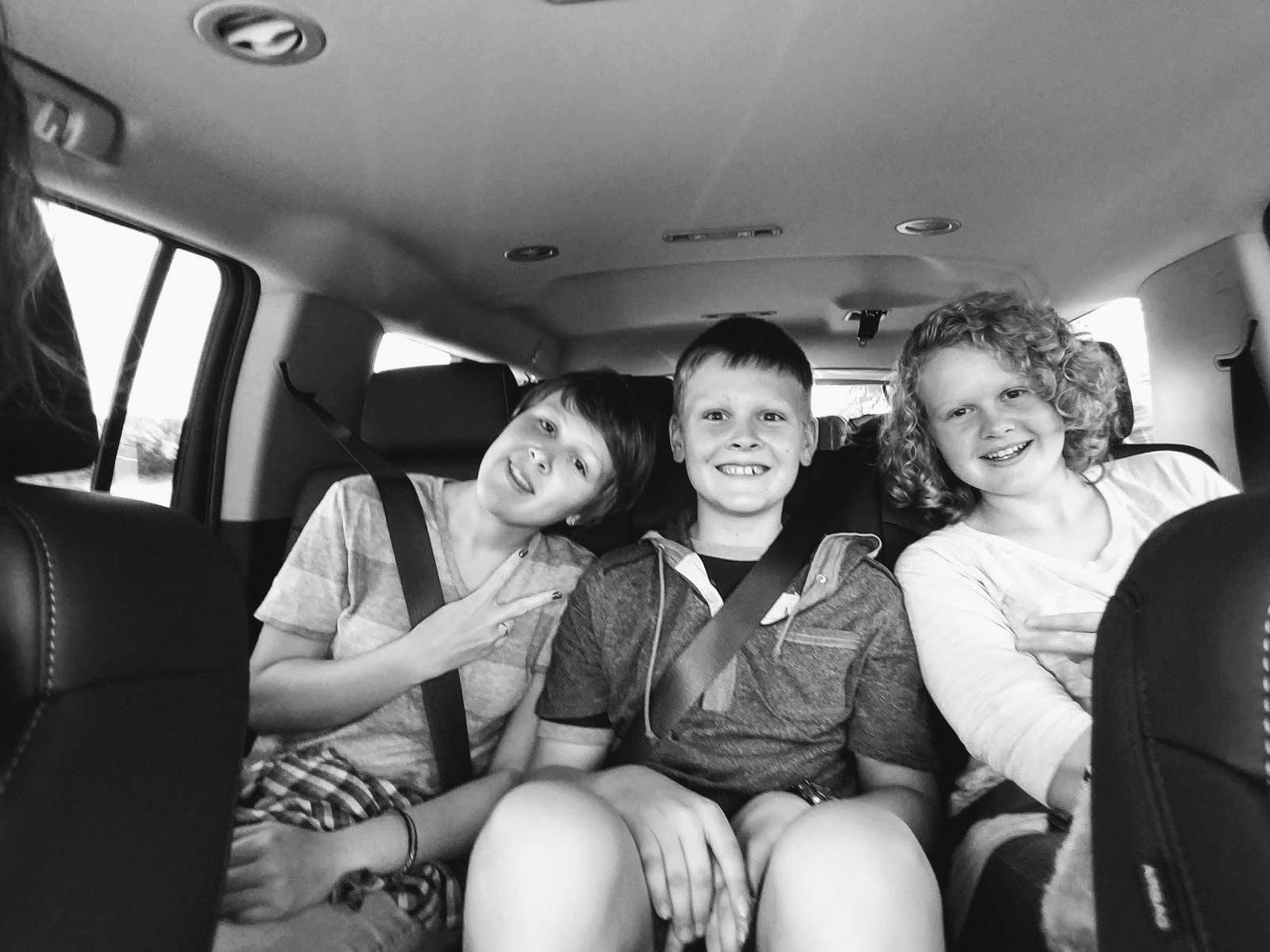 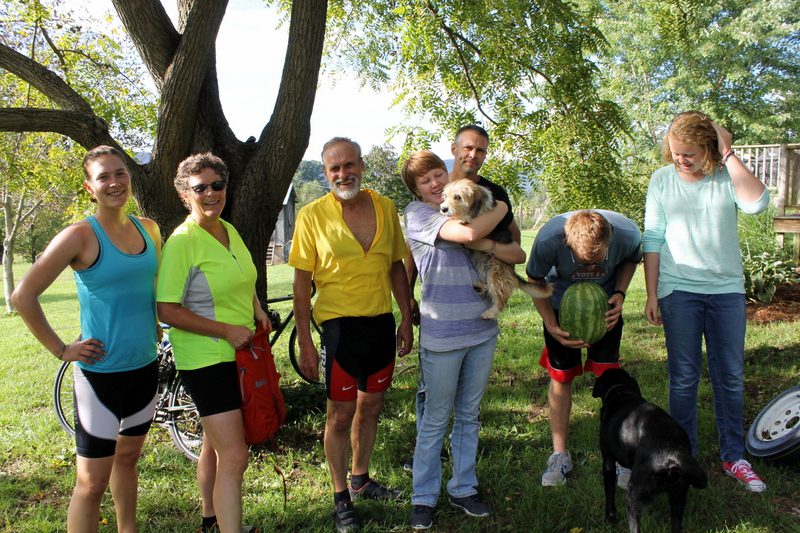 The welcoming committee: they rode bike out to our house to bring us supper!

But then, after tiredly emptying suitcase after suitcase, looking forward to a hot shower and bed, our water went out. Like, just disappeared. Completely.

So now we had a broken-down van AND a potentially failed well. The repair bills were piling up before our very eyes; stress was skyrocketing. We sent the kids to my brother’s house to fetch a few buckets of water so we could at least flush the toilets (never mind the load of half-washed laundry rotting in the machine), and I took a cold sponge bath and went to bed.

The next morning a friend came out to look at the well. It wasn’t a burned-up motor (or worse) as we feared, and soon it was back in working order, yay.

But then we went to return the rental. We were planning to drop it off in town, but when we learned that it’d be an extra FOUR HUNDRED DOLLARS to return it to a place other than the airport (we’d worked with the same rental company in PR — and they’d waived the different-location drop fee for us — but if they hadn’t waived the fee, it would’ve cost only an additional 25 dollars), we borrowed my parents’ car and raced the hour and a half back to the airport. Our 24-hour rental was over at 3:41; we got there with one minute to spare. 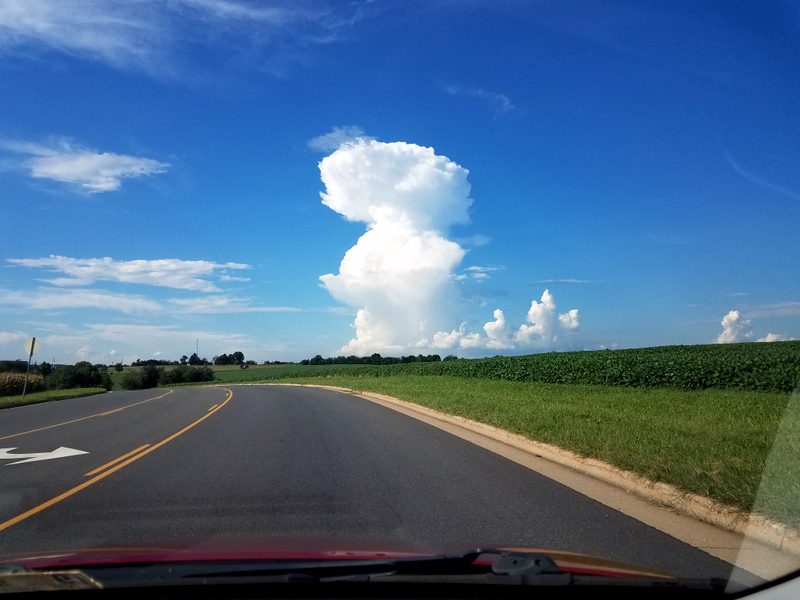 On our way back to our house, my husband and I noticed a large pillar cloud looming in the distance, directly, we realized, over where our house was located. “Great,” my husband said sourly. “Looks like the whole place blew up.”

Which wouldn’t have surprised either of us, the way things were going.

The next morning my husband fixed the van’s brakes (again, no big bills, whew), but then the AC in the little car went out, ENOUGH ALREADY. But we don’t need AC to get places, and the van’s AC had already gone out months before, so whatevs. 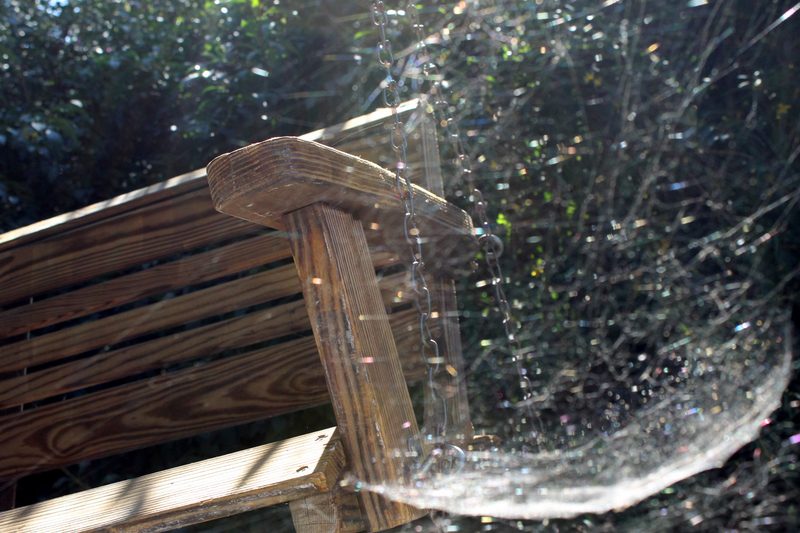 My husband spent a couple days napping on the floor in broad daylight and reading novels until the early morning hours. (For an introverted guy whose favorite thing is to work all by himself, this summer was just a wee bit stretching…) Today, for the first time, he has a smidge of energy. (Which is good, because corn.) (Also, green beans.)

I, on the other hand, have been a whirling dervish. Two bushels of peaches! A trip to Costco! Visits with friends/family! Writing! A haircut! A library run! Cooking for the heck of it!

We returned home in the midst of a little heatwave, but even though it’s for sure hot, it’s felt sooooo cool compared to Ponce’s unrelenting humidity. Get too hot? Sit in the shade and problem solved, imagine that. And at night the temperature actually drops! It’s nothing short of a miracle. Two evenings ago, the wind picked up and the heatwave broke. Cool weather! Goosebumps! The way we whooped and carried on — a temperature drop for the first time in four months!!! — you’d of thunk we’d won the lottery.

A few re-entry impressions:
*The green is so dense that I feel like I’m drowning in chlorophyll.
*After all the rain they’ve had here, the house smells musty. Yuck.
*Also, rainy days. I forgot what they’re like!
*ALSO, running hills. OUCH.
*It’s so quiet! No whirring fans and interstate traffic.
*And there are nature sounds — birds! crickets! roosters! — to listen to.
*Ice cubes linger in a glass, long after the drink has been drunk.
*After the fantastic closet space in our Ponce house, our obsenely limited closet situation feels dire. We left with our winter clothes are still in our drawers, and now we’re back with mountains of summer stuff. I’m on the verge of throwing EVERYTHING out.
*The kids spend so much time outside.
*My kitchen is an utter marvel of efficiency. For the first time in months, I actually want to cook, just for fun.
*Hello, appetites. It’s been a long time! 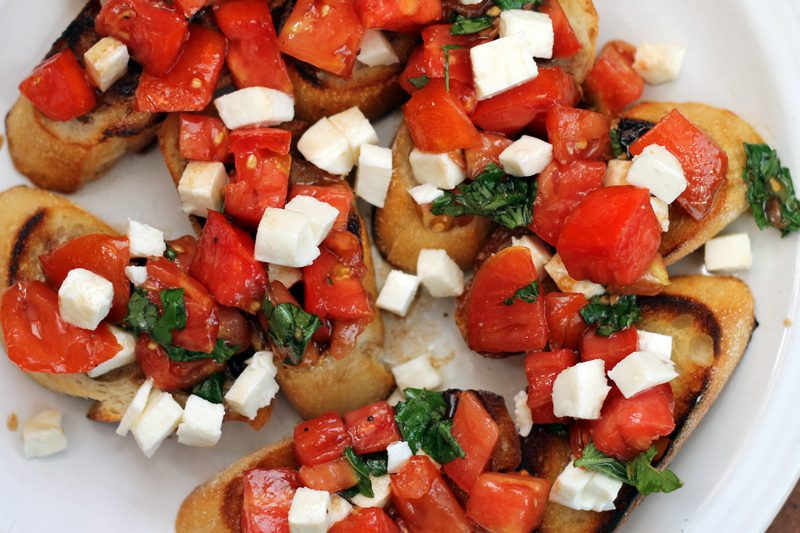 Perhaps the most shocking, wonderful part of it all is that, for the first time in four months, we are living for ourselves. It sounds so selfish, but it’s true. We’ve spent the last four months being on call round-the-clock. Everything revolved around our work — what the community needed, what the volunteers needed, what MDS needed.

Now we are, once again, free agents, masters of our schedule. We orchestrate our days based on our needs, our wants.

The strain of constant responsibility is gradually receding. 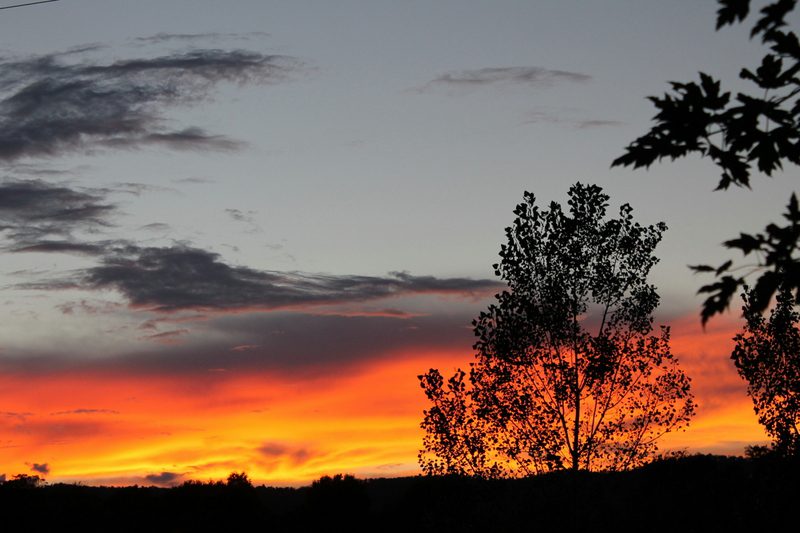 It’s good to be home.