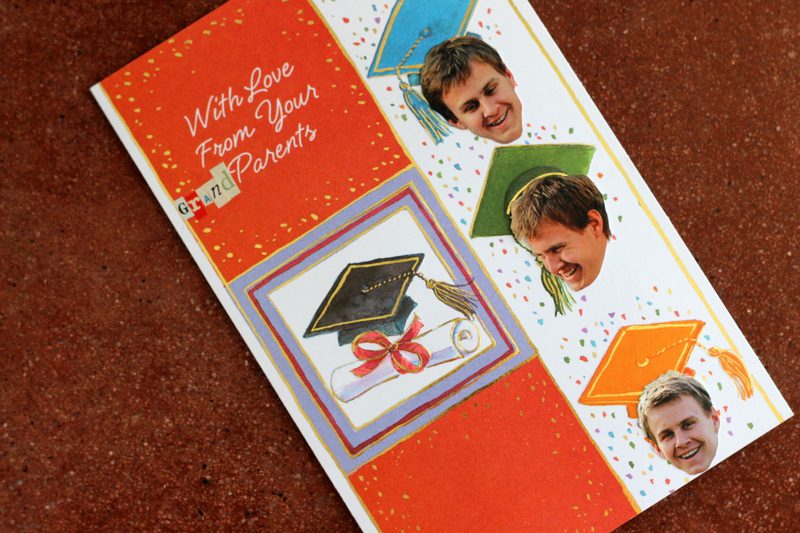 This week my older son completes his senior year…more or less. I mean, he’s in grade twelve according to his Sunday school placement at our church, and according to our “intent to homeschool” form that I fill out at the end of every summer, but for homeschoolers, the lines between grade levels tend to get a little blurry.

Last spring when he decided to enroll in classes at the local community college, we learned that enrolling as a homeschool student required all sorts of paperwork — letters of recommendation and such — but then another homeschool mom told me to just declare him graduated. “It’s much easier,” she said.

I had no idea.

So we told the college he was graduated, whatever that meant, and he took the two placement tests — English and Math, and both for free — and that was it. We had a college student on our hands! So then the kid was all like, I just graduated, yay! Can I have a party? and I had to backpedal right quick: Just because we declared you graduated doesn’t mean you actually are… But yeah, you kind of are… But, um, not really?

It was rather anticlimactic, poor kid. 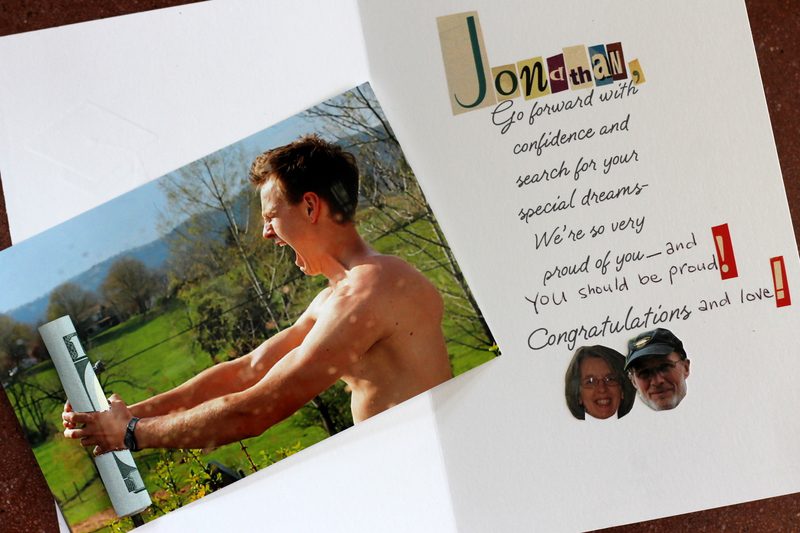 …and then he took off for Peru and spent five weeks being all sorts of independent, which probably cemented the fact that he was growing up better than a party would’ve done. 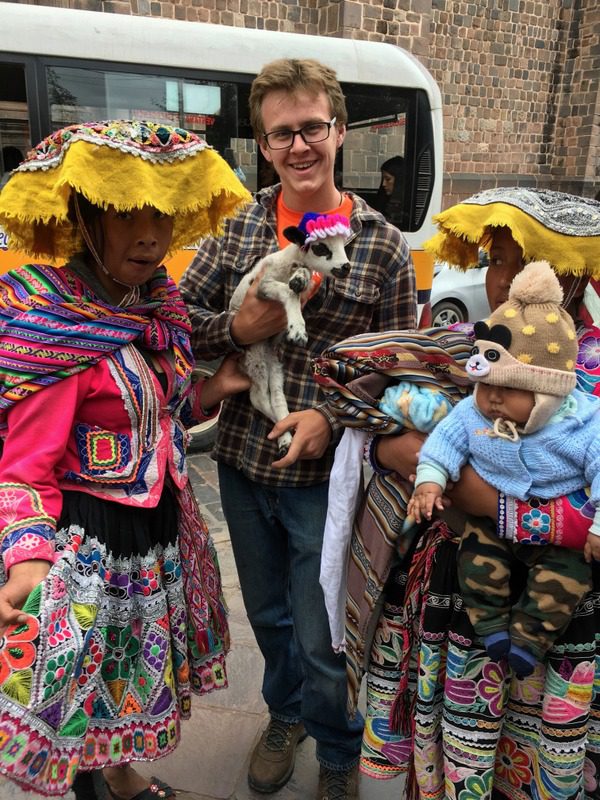 He’s spent the past year taking classes part-time, studying for a nursing degree, and now we’re finally wrapping up the graduation stuff, for reals this time. Just a couple weeks back, there was his last choir performance for which he wrote the welcome, and then performed it with another chorister —

…I second that, and before we blastoff
take out your phone, please, make sure that it’s off
The sound of a ring, or a ping, or a ding
Is not part of the repertoire that we sing.

And not just your phone, but any noise making machine!
Your pagers and dialers, anything with a screen.
Turn it off, shut it down, do what you must,
Just keep it silent, in you we can trust…

— and next Sunday our church will host a “tea” for the high school graduates. Each student gets to fill a table with anything and everything that’s important to them (photos, sports gear, art projects) and then everyone mills around, looking at the displays and writing notes of encouragement in little notebooks. Unfortunately, we’ll miss our son’s tea since it’s schedule for the Sunday after we leave, but he’s staying behind for an extra week (to take finals and have some downtime), so at least he’ll get to be there. 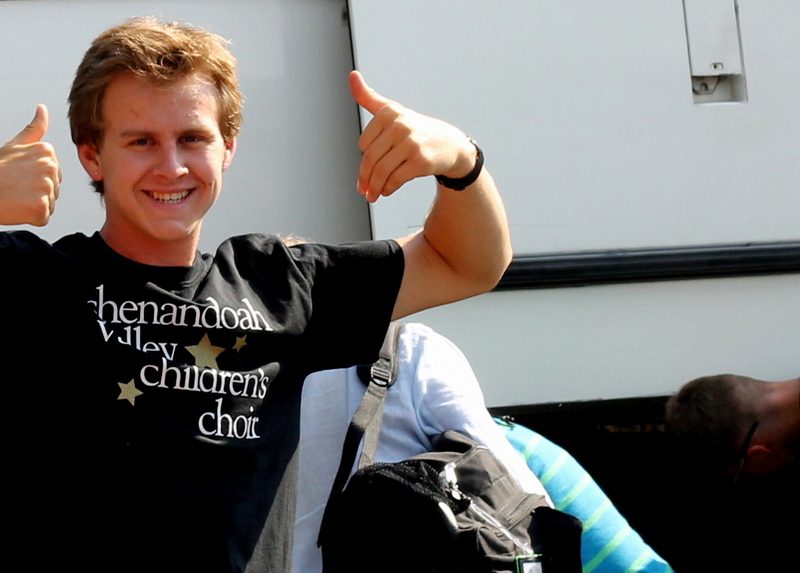