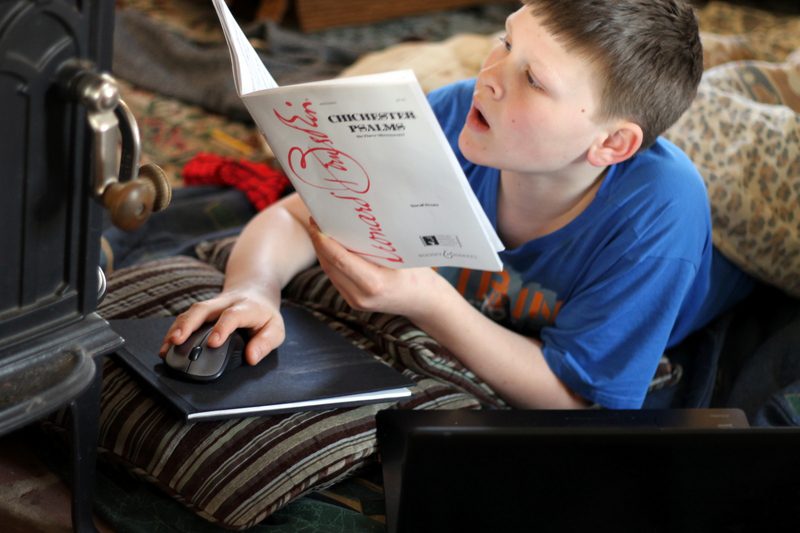 So a few weeks ago, my younger son, at the invitation of his choir director, auditioned for the Bernstein’s Chichester Psalms solo and then shocked me by getting it. It was all very exciting and cool and lovely. For weeks, he rehearsed daily. He went to voice lessons. He listened to the piece and practiced the Hebrew and worked on his breathing (which was the hardest part, according to him). And then, one week before the concert date, he came down with a hoarse voice and all hell — figuratively speaking — broke loose.

Actually, my kid, laid back child that he is, just rolled with it. The director said to go on vocal rest and for three days, the boy obediently kept his mouth (mostly) shut, but since I was the one ultimately responsible for my child’s health, and I’d also been the one to sign his performance contract and I knew that he was super excited to sing and I really wanted him to be able to do it, I was tied up in knots. What to do? What to do?

The entire week was touch-and-go. 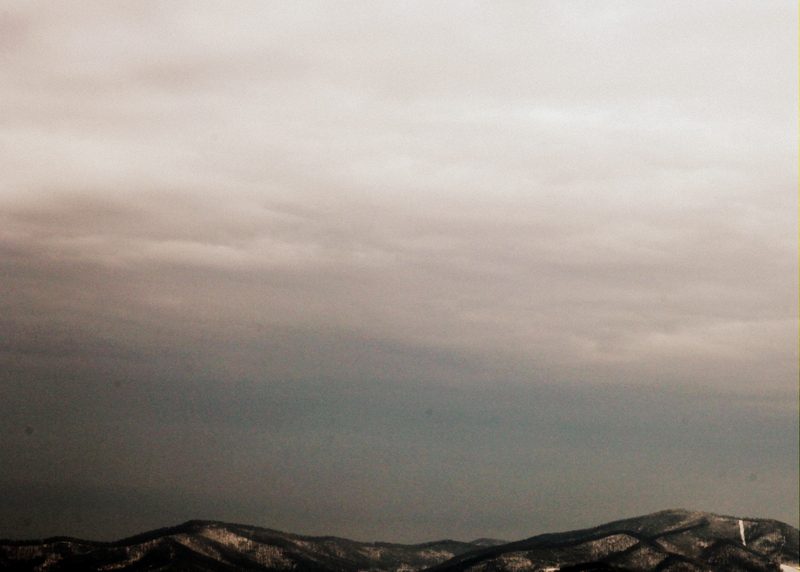 Monday, we went over the mountain to the first rehearsal. Two days later his voice was mostly gone, so we went to an ENT who scoped him (and we got to see his vocal cords moving while he sang and IT WAS SO FREAKIN’ COOL): apparently, his vocal cords were swollen and he had calluses on them and there were signs of reflux, well shoot.

After the concert, I said, and: How about steroids? 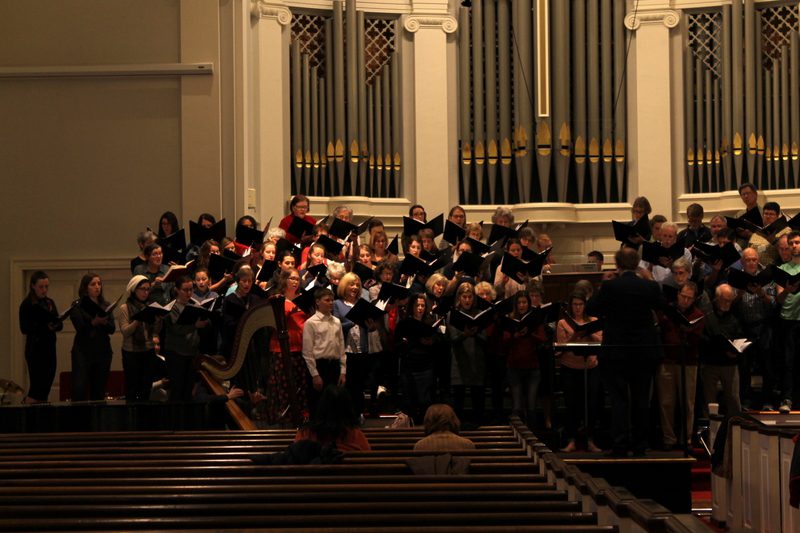 Thursday, the kid was actually sick with fever and cold, and that evening, another rehearsal: on the high notes, just air. Friday, we started the steroids and that night, his system racing, he hardly slept. Saturday, the concert.

I had no idea how it would go. After a week without rehearsing would he be able to do it? 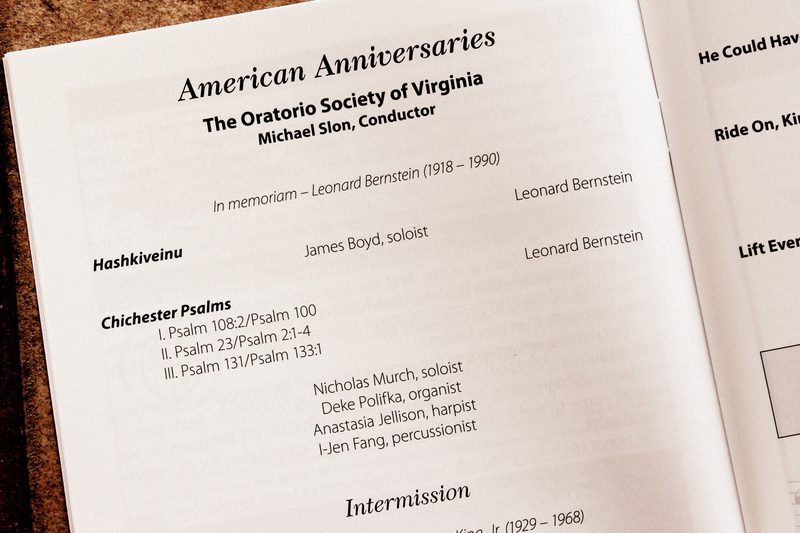 Everything turned out just fine. The place was packed, standing room only, and that, plus the fact that he didn’t have his normal vocal strength, made it hard to hear him, but he was poised and calm, focused, and he did it. At the end, along with the applause and the bowing, there was a handshake from the director and a surprise bouquet of tulips. The kid was glowing, and not just from fever, either. 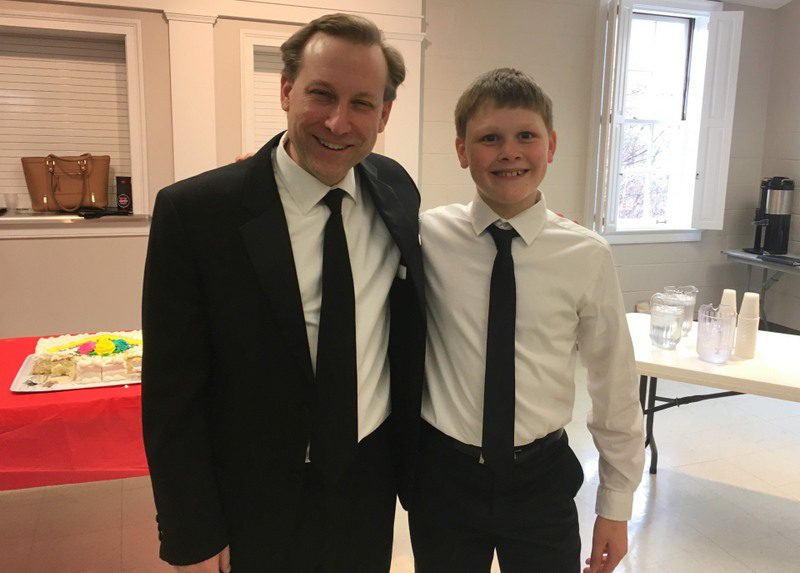 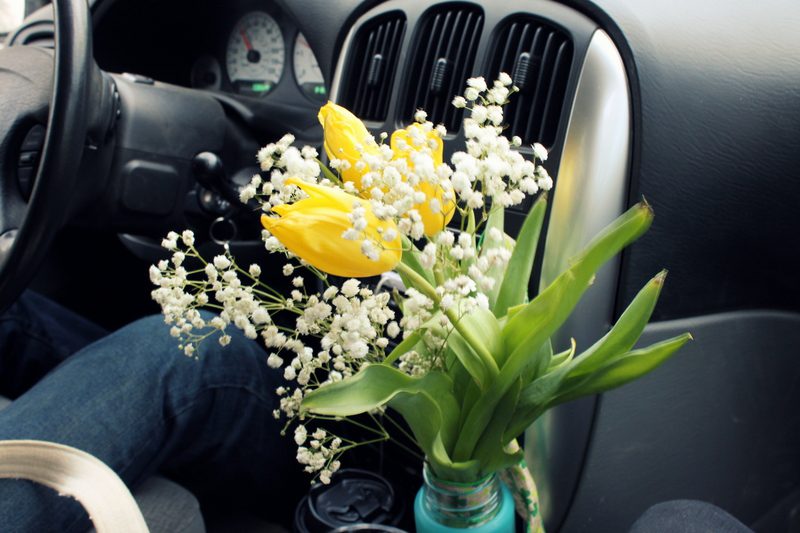 We’re mostly back to normal now. He still has a cold, but he’s finished the steroid regimen and is sleeping soundly. He’ll see the doctor again in a few weeks to check on those calluses (the nurse said that if we bring in a thumb drive, she’ll put the thrilling inside-the-nose videos on it so we can watch them at home, yay!), but he’s already sounding much better.

And you know what? All things considered, the experience was a good one. He worked hard, he learned a tremendous amount, and, most importantly, perhaps, he had a wonderful time.