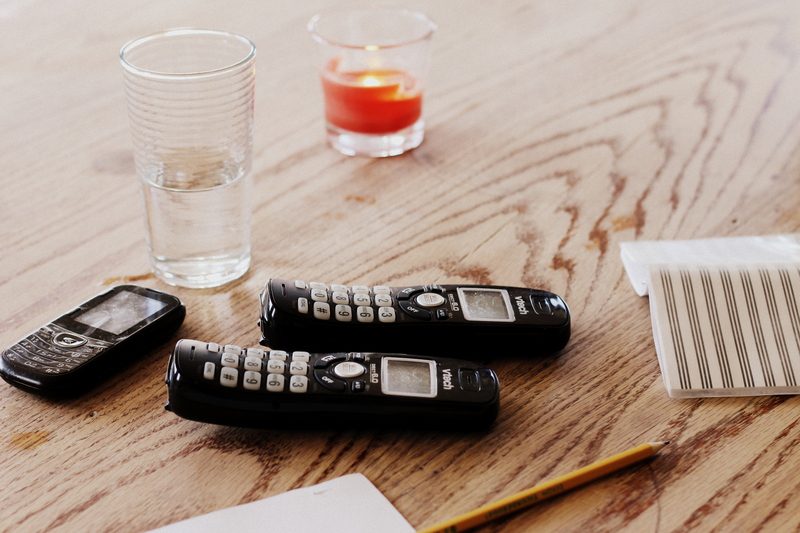 A few years back, my husband and I concocted a dream: to travel around the country volunteering at different disaster sights, living out of a camper. My husband, with his mad carpentry skills, could head up the jobs with other volunteers helping out, and I’d take care of the kids, manage volunteers, cook, whatever. It’d be a hoot, or at least “an adventure.” But although we had the time and interest, energy and skills, as a family of six living on a single income, long-term volunteering without financial support was beyond our means.

But then hurricanes hit Puerto Rico, and after my husband went there in January (his report of the situation: There’s lots to do and Yep, we’d be a good fit), and after consulting with family and a few close friends, we sent a proposal to Mennonite Disaster Service, which we knew usually only relies on short-term volunteers.


May through August, we said. And we speak Spanish.

The worst they could do was say no.

But they said yes!

And then we were like Wheeeee! followed immediately by WE’RE ACTUALLY DOING THIS, YIKES.

The details are hazy, for both us and MDS. For MDS, long-term volunteering usually means two to four weeks, not four months, and often it’s retired folks providing the volunteer leadership, not families with four children needing financial support.

Plus, the situation in Puerto Rico is complicated. Normally after a disaster, it six to twelve months to begin the rebuilding, so at just barely six months, MDS is in the beginning stages. They are moving carefully, wanting to be as sensitive and sustainable as possible, so lots of components are up in the air.

What we do know is this: My husband and I will be leaders, answering to the three in-country coordinators, and managing volunteers and overseeing a building project or two (currently, there are about nine). The two older kids will be mostly full-time volunteers and the younger two will tag along, helping out wherever they can and (hopefully) staying out of trouble. But about our specific tasks and location and living situation, we know nothing. Oddly enough, this doesn’t much bother me. A person can do just about anything for four months, right? It’ll be fine.

Oh, and as for finances, we only have to raise enough money to keep the home fires burning, and, thankfully, our sweet, generous, kind, supportive church has agreed to back us, Thank you, Church! They’ve even provided a handy-dandy online donation spot (choose the line that says “Mennonite Disaster Services.”)

Here’s a video of my husband’s January trip to Puerto Rico. It’ll give you a good sense of what MDS is all about. (Esther makes me tear up every time.)

The kids’ reactions about our MDS plans have been mixed.
Older Son: But I already bought my ticket to Red Wing! And what about work?
He’d planned to spend the summer earning enough money so he’d be free to take a full load of college classes this year…and then we went and nixed the smart decisions we’d coached him to make. Hypocrites, we are.
But then we convinced him that we need his help (we do) and that the cross-cultural experience and Spanish study and family togetherness will be more enriching and valuable in the long run (they will), and now he’s fully on board (yay!). (Because of his school schedule, he’ll probably fly separate from us, arriving a little later and leaving earlier.)
Older Daughter: Awesome! But what about Velvet?
Plus, it was a little hard for her to imagine being gone for four months when she was in the middle of a month-long Florida trip.
But I assured her she’d have two full months at home before we left — plenty of time to recuperate and prepare — and when I called her with the news that the trip was official, she whooped most happily.
Younger Daughter: No, thanks. I’ll stay here and live with another family.
Transitions are hard for this one. Remember how she dug in her heels about Guatemala? But I have a hunch she’ll end up loving Puerto Rico. In fact, I wouldn’t be at all surprised if she’s the one, out of all of us, who makes the deepest connections. Just, she can’t know that now, so that’s rough.
Younger Son: Yippeeeee!
Pretty straightforward, that kid. 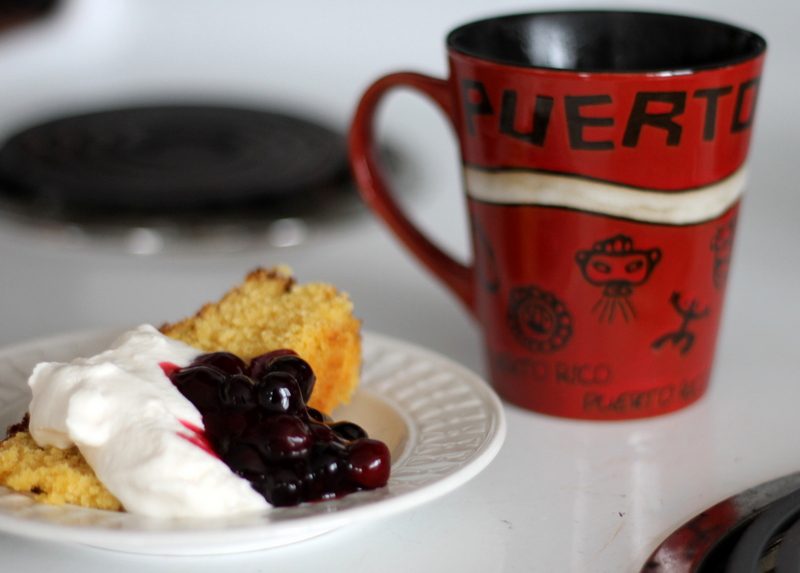 from my husband, to me: a made-in-China mug from the airport gift shop
Even though my husband and I have some concerns — with its long days and no-weekend weeks, not to mention the steady stream of volunteers and the group living situation, MDS volunteering can be quite grueling — the hands-on work will feel good. In the face of increasingly depressing world news, stepping out of our comfort zone to concentrate on other people’s pressing physical need will be grounding. Plus, getting to hang out with all sorts of people — Puerto Ricans! Amish! retired folks! teens! — will be super fun. Exhausting, yes, for sure, but also energizing.
We are so excited.
This same time, years previous: Shannon’s creamy broccoli soup, the quotidian (3.7.16), by the skin of my gritted teeth, to market, to market, work, perfect pretzels, with a side of poison, blondies.