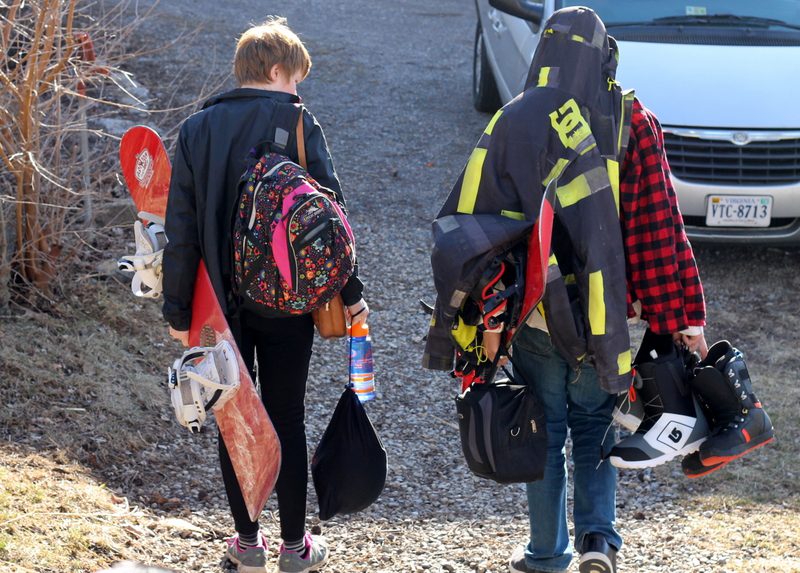 Tuesday morning, the older two kids said they wanted to go snowboarding that evening. I hesitated. Snowboarding increased the likelihood of an injury, and I wasn’t too keen on complicating my week of single parenting with a hospital trip. But, I told myself, there was no point in making choices based on fear. (I didn’t drink any wine that evening, though, just in case.)

Several hours later when I got the call from my son saying that he’d taken a tumble and thought he broke his wrist, I laughed. But of course.

“The guy here says I should get an x-ray.”

“Fine,” I sighed. “But your sister drives, not you.” And then I curled up in front of the fire with a book while my children took themselves off to the ER.

The x-rays came back negative, much to my son’s dismay. “I know it’s broken,” he said. “It hurts.”

“Listen, hon. They took x-rays. You can think whatever you want, but that doesn’t change the facts.” I was mad at myself for letting them go the ER without coming home first. The kid was such an alarmist. Next time, I’d make him wait a couple days before we went running off to the doctor.

Three days later, the phone rang. “I’m calling from the ER,” a woman said, “I’m so sorry, but the radiologist who reviews the ER’s x-rays says that your son’s wrist actually is broken.”

I burst out laughing. “Oh, he is going to love this,” I said.

“We’d like him to come in and get it wrapped, if he can.”

“Oh, perfect!” she interrupted. “Next time they bring a patient in, can he just stay a few minutes longer so I can wrap it?”

I hung up the phone and then called my son. “Congratulations,” I said. “Your wrist is broken.”

“I knew it,” he shrieked. “I TOLD YOU.” And then he added, “Actually, my wrist feels fine — I even lifted a patient out of the ambulance all by myself — it’s my head that hurts now.”

“Your head?” I was confused.

“Yeah, I tried to jump into the ambulance, but I misjudged and cracked my head on the doorway.”

Oh yeah. Of course he did. 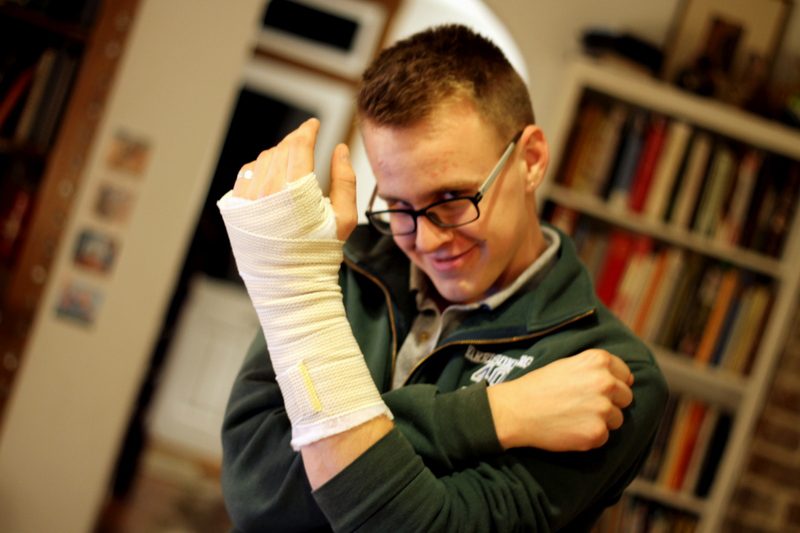