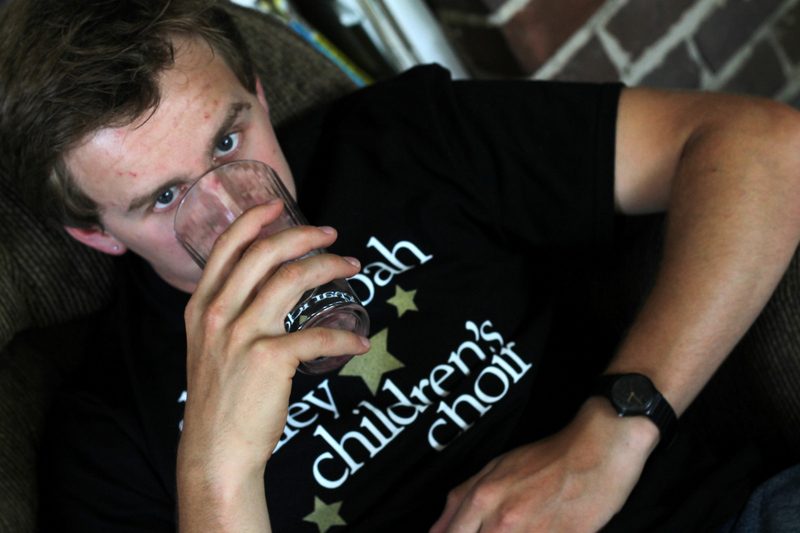 When the children’s choir decided they’d be going to Peru for their trip this summer, my older son was bummed they’d only be staying two weeks. And then I said, “You know, you could just stay longer yourself, if you want.”

His mouth dropped. “Are you serious? You’d let me do that?”

“Sure,” I said. “If you’re going to spend all that money, you might as well make it count for something.”

Plans were made, money earned, a return ticket—five weeks after the rest of the choir returns home—purchased, and, as of this morning, our son is in Peru! He’ll spend the first couple weeks in Cusco with the choir (Machu Picchu is on the agenda, lucky kids), but after that, his plans are sketchy. There will be a couple weeks deep in the jungle building a farm (or something) with a North American family who has been living there for years. After that he’ll head to Lake Titicaca, then Nazca where he hopes to snow(sand)board on the dunes, and then back to Cusco where he’ll probably do a homestay with a local family.

Of course, all of this is subject to change, dependent on mood, weather, opportunity, connections, and finances.

“Just check in with us before you set out for a new location and then again when you arrive,” I told him. Peru is huge and the bus rides long—a general sense of his whereabouts would be nice. 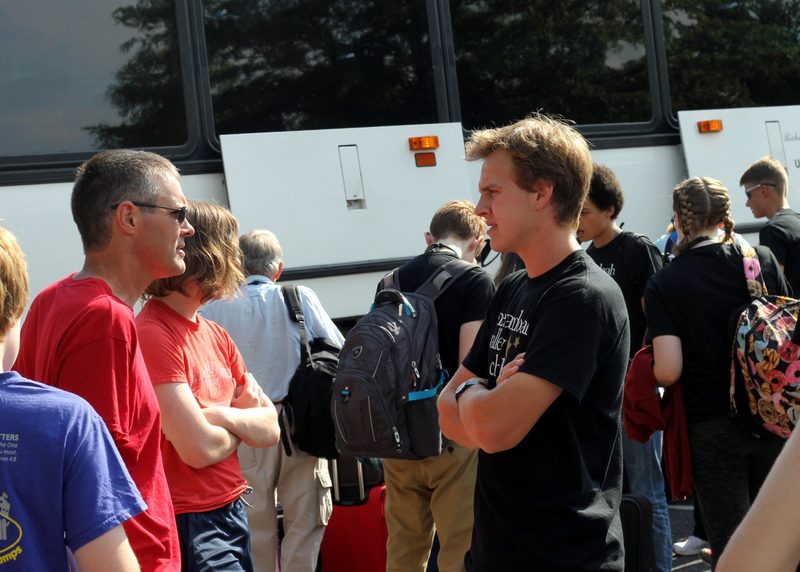 Some people think we’re crazy for letting our 17-year-old loose in a foreign land all on his own, and it does feel a little bit like casting your child into the wilderness to see if he can survive. Like one of those go-kill-a-bear-and-prove-you’re-a-man tests. But I’m not really worried about him. (Okay, so I am a little worried….) Mostly, though, I’m just (outrageously) excited to hear his stories.

For a few days there, I was filled to the brim with sadness. It felt like if I made any sudden movement, the tears would slosh out of my eyes. For nearly two decades we’ve been building a family and now begins the leaving.

NOT TO BE DRAMATIC OR ANYTHING.

I wouldn’t want this any differently, of course. Children are meant to leave. I want them to leave.
But why is it that, just at the moment they turn into interesting, useful, witty, enjoyable people, they just up and go? I haven’t even fully recovered from the exhaustion of the early years, and bam, it’s over. How cruel.

Oh, and guess what. All those cliches—you blink and it’s over, time flies—are true. How annoying is that? (They are also complete bull because those were some excruciatingly slow years, but still…) 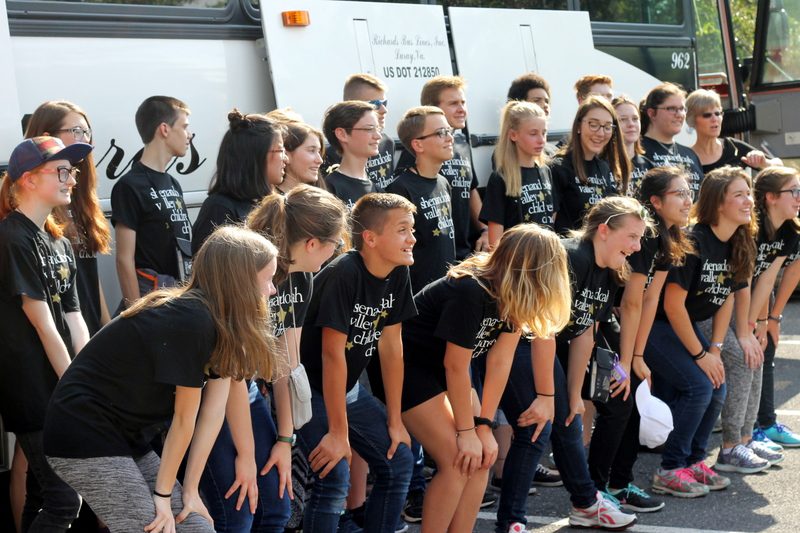 At the send off, I got to talking with one of the other parents. “I just hope he doesn’t do anything stupid,” I said, swiping at my eyes under my sunglasses.

“I don’t know. He can be pretty stupid sometimes.”

“Aren’t we all?” He laughed, and then added. “I bet if he does something stupid, he’ll make the appropriate adjustments pretty quick.” 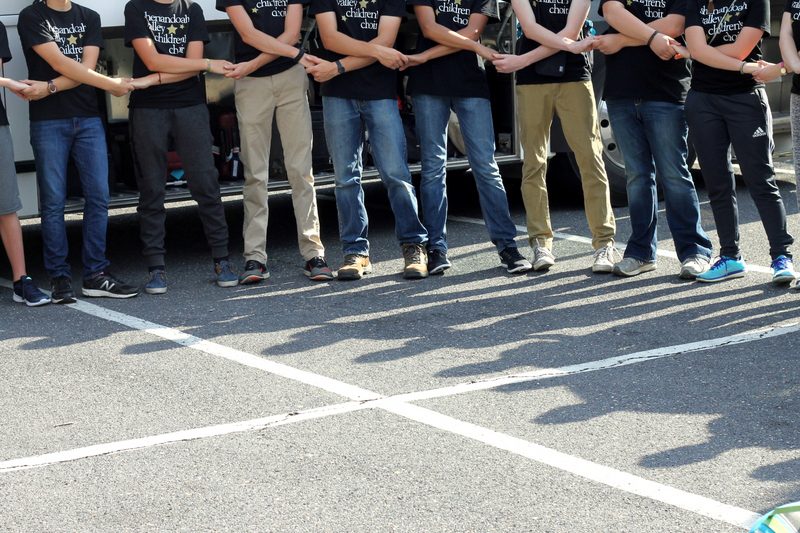 Our son Skyped us from the airport last night. “The wi-fi here is super fast so I had to use it,” he explained.

My husband and I sat side-by-side, hungry for news and stories (of which there were disappointingly few—just a bunch of goofy, up-close faces and blurry shots of kids milling around).

Then this morning, an email: “Hey! Just arrived in Lima. Got to sit in the very last seat that didn’t lean back. It was great.” 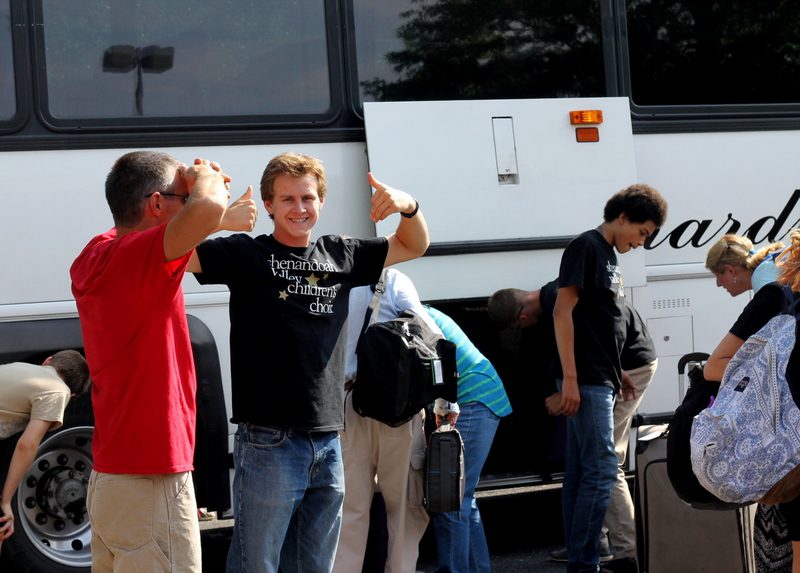