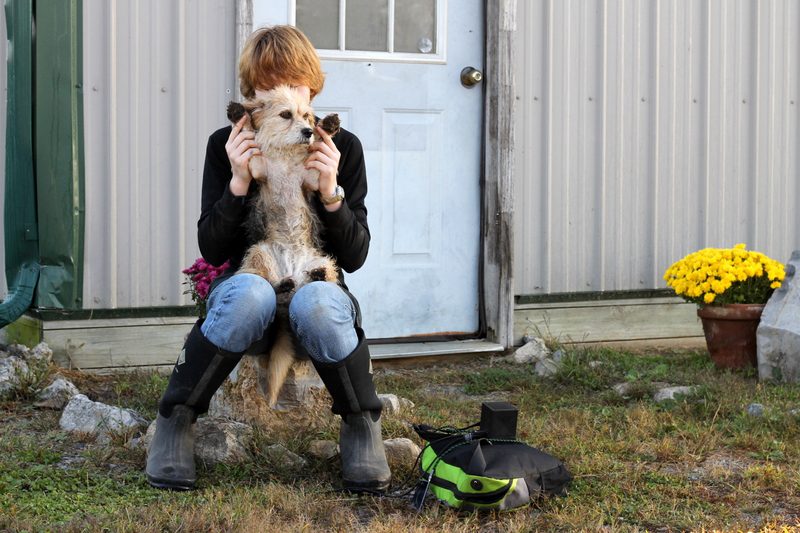 Several months after Leslie died, her farm was sold. We didn’t know the people who bought it, but through the rumor mill we learned it was a husband-wife team, both veterinarians (one large-animal and the other small-animal). And then one of my older daughter’s former co-workers called. She’d been hired to manage the farm and would my daughter like to help the new owners clean out the barns?

And so she did. Now she works there regularly, dividing up the schedule with the farm manager for the twice-daily chore-time responsibilities. (Which just so happens to fall during the two worst-possible times of day: the early morning scramble and the supper-hour crunch, gah.) 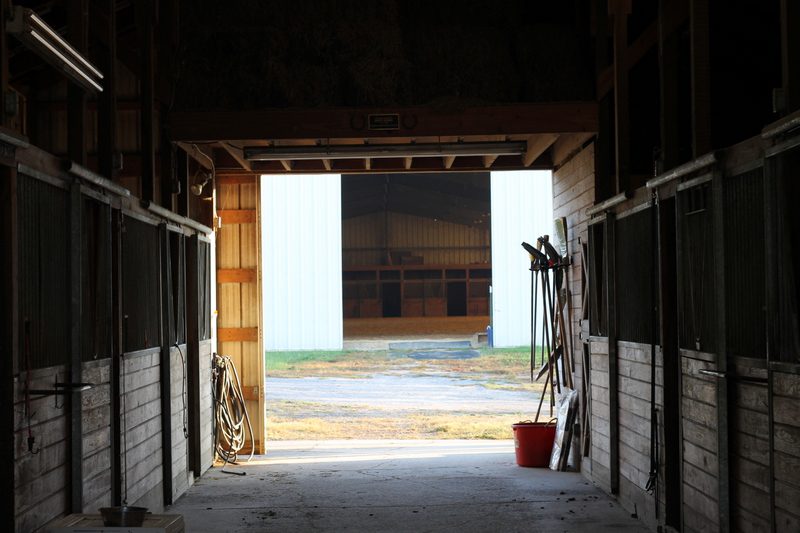 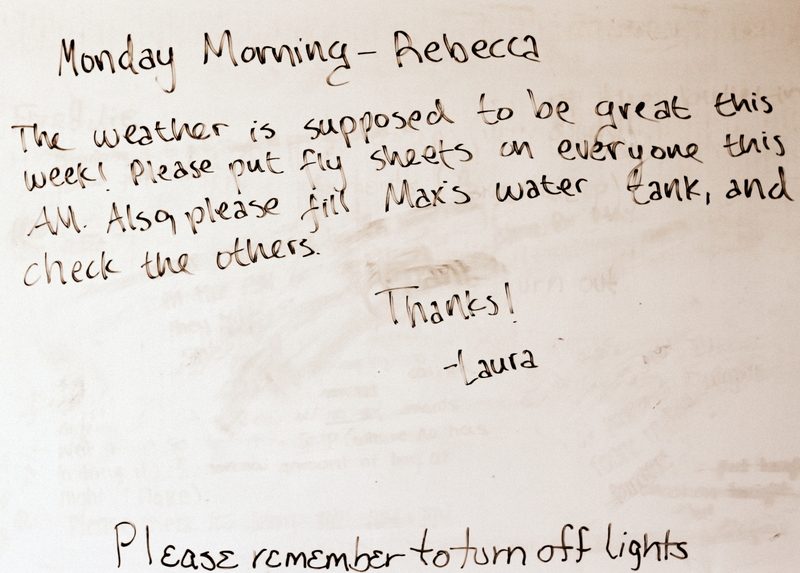 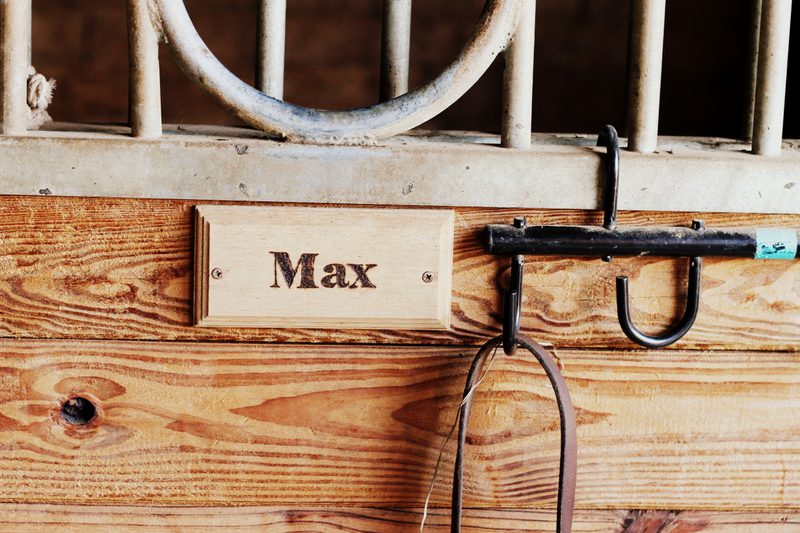 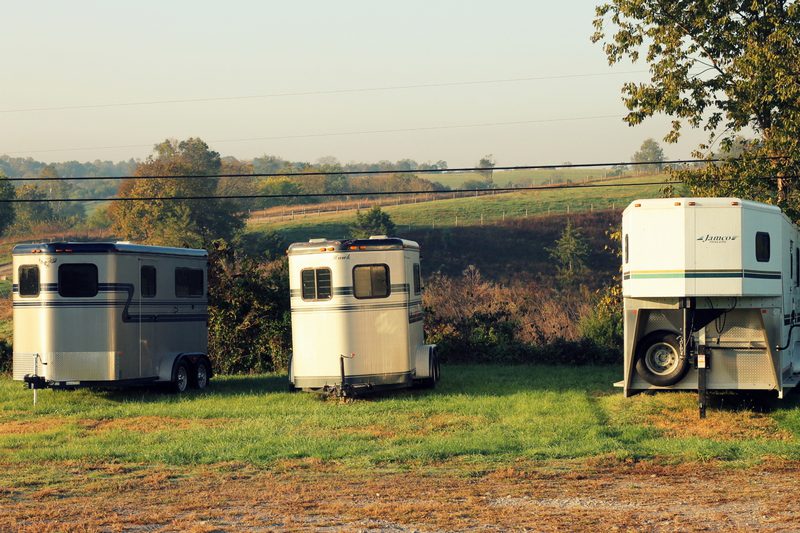 The farm is still not in full working mode. The owners haven’t made the final move to the area, so the stalls are mostly empty. Still, a couple horses (belonging to some university students) are boarding, and when the farm owners come to work, they bring their horses, too. The owners have big dreams for the farm, and eventually it’s going to be a happening place. To see the farm being cared for once again—and our daughter doing the work she loves—is gratifying. 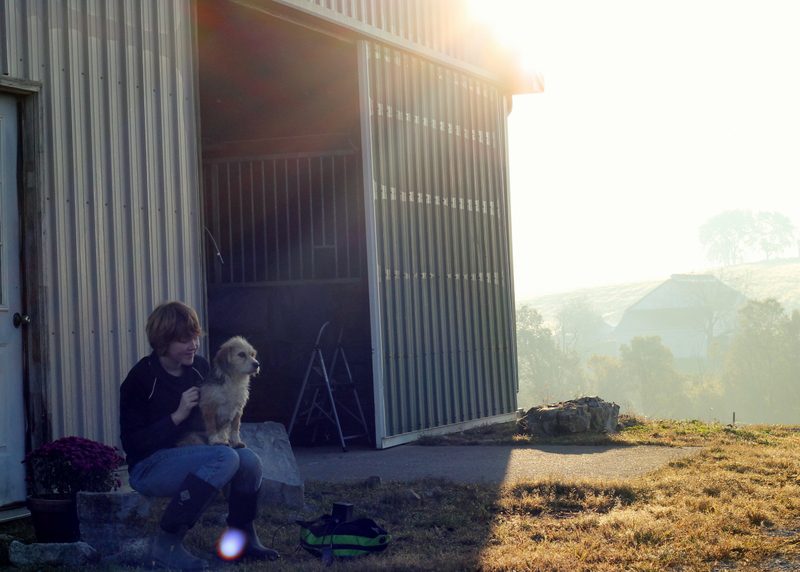 And soon our girl will have her license and I will no longer have to shuttle her to and from the farm, glory be.

This same time, years previous: a dell-ish ordeal, the quotidian (10.20.14), the reading week, a pie party!, how to have a donut party, part two, and rhubarb cake.