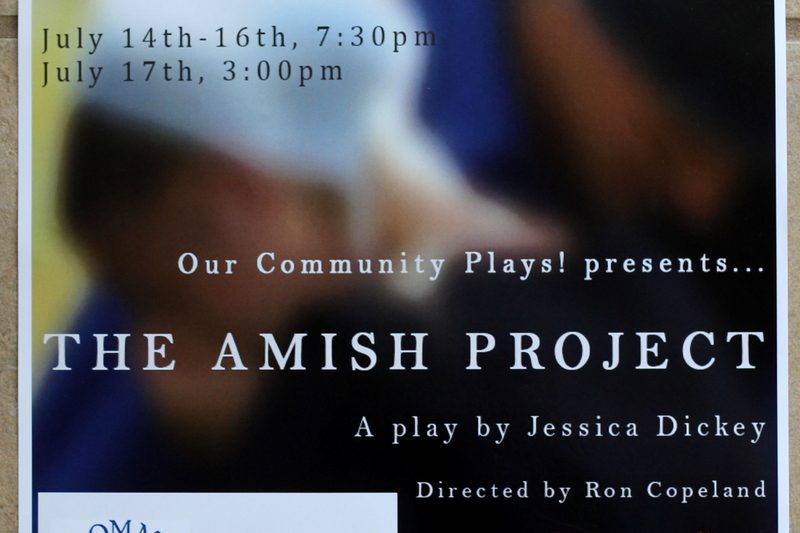 Back when we were in the middle of Outside Mullingar, one of the other actors tossed me a script. Want to do this play with me?

I read the entire thing on a Sunday morning while the rest of the family was still in bed. A few pages in, I was crying so hard I had to set it aside for a few minutes so I could get control. Good grief, I thought. If I can’t read it without crying, how will I ever act it?

Jessica Dickey’s The Amish Project is a fictionalized account of the 2006 Nickel Mines shooting in which a local milkman entered an Amish school house and shot ten girls. The play was originally intended to be performed by one actor but has since been adapted for an ensemble. I play Carol, the wife of the shooter. (When the guy first mentioned that I do this play with him, I thought he meant the one-actor version and about blew my top. Put that on top of my then-current crazy and I would sail right over The Edge for sure.)

The play is about much more than the horror of the shooting. It’s about the underbelly of humanity, gut-wrenching suffering, and the power of forgiveness. No one is demonized, not even the shooter, and the result is a profoundly moving piece of art, raw and heartbreakingly beautiful.

The play opens a week from today and runs for one weekend. The house—a community center that’s being transformed into a black box theater—only seats about sixty people and fills quickly, or so I’ve been told. Last time they did a play at this location, they were turning people away fifteen minutes before curtain. Tickets are five dollars and reservations can be made here. 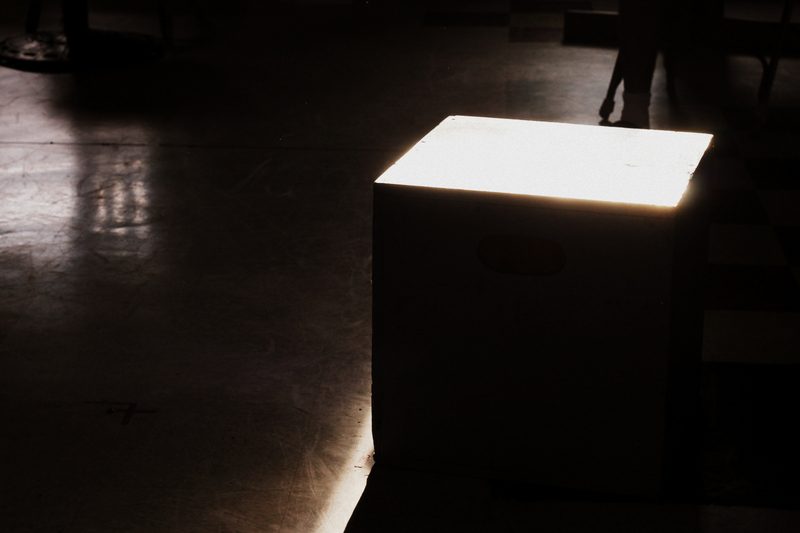 Note: for mature audiences due to disturbing content and some language.