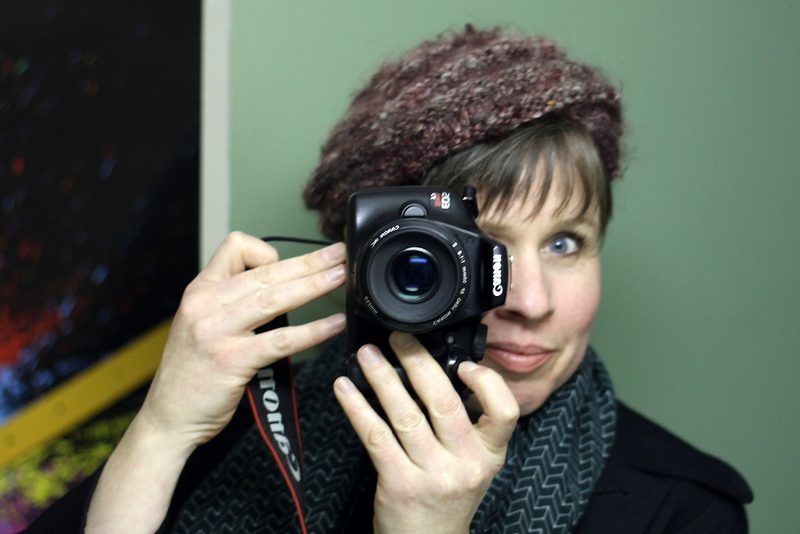 For the last five weeks, I have been riddled with anxiety, elation, and sheer terror. I didn’t feel (still don’t, mostly) like I could share any of it, though. Too much was at stake. Eventually, the lights would go on and I’d have to stand up there and perform. I didn’t want people in the audience to be contemplating the inner workings of my head while watching the show. No need for my back story to color their theater experience. So I settled for writing tediously detailed emails to an out-of-state friend (bless her heart for allowing me to spill my guts in all their bloody glory) and sucked it up around everyone else.

What scared me most, I think, was not having any idea whether or not I was even remotely capable of playing the role. Shanley’s writing is out-of-this-earthy-world beautiful, and more than anything I wanted people to love the story as much as I did. Could I do Rosemary justice? The rest of the cast has had so much more acting experience than I have. What in the world was I doing in this role? No matter how many times we practiced, no matter how much positive feedback and encouragement got tossed my way, I couldn’t relax. There were too many unknowns.

“It will feel different with an audience,” the director wrote to me in an email. “You’re going to love having an audience.” I thought he just meant that in a standard, actors-need-audiences way, but then we started performing and I got it. Never before have I been a part of a show where I can feel the audience so intensely. Their energy, their attention, their presence, all of it is right there with us. They’re almost like another character. They sigh, they laugh, they even talk back to us. What a hoot!

Every night the crowd is different. Opening night’s audience was sweet and supportive, listening hard—“on a knife’s edge,” as the director said. (The Sunday matinee crowd was also more reserved. As is the norm, I’ve learned.) Friday night, however, was totally different. During the second act, the laughter was like waves crashing over us. I felt like I was taking a beating. The next day I checked in with a friend who had been in the audience to see if my perception matched up with her reality. “I don’t think I stopped laughing the entire time,” she said. So yeah.

The next night the director came into the green room before the show and told me I needed to do a better job at holding for laughs. (I tell you, I know nothing!) It’s good he did, too, because that night’s crowd was a riot. There were quite a few times when we had to just stand and wait for them to get their act together. Also, I about lost it more than once. (Anthony is hilarious and totally awesome.) The inside of my cheek is going to be completely chewed up by the time this show is over.

PS. Thursday night is pay-what-you-will. Grab some loose change (a hundred dollar bill would work fine, too) and come!