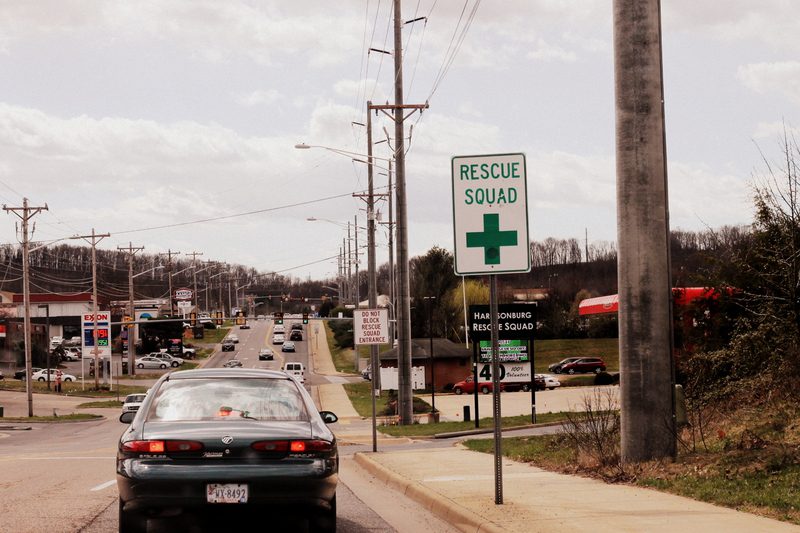 Last summer when I interviewed a family for the Fresh Air Fund, one of the family’s grown daughters let slip that she was an EMT. Right away I had a slew of questions. Where did she work? Was it all volunteer? How often did she go out on calls? What types of cases did she see? And then she got our her scrapbook stuffed full with newspaper clippings of the emergencies she had been present for. As I listened to her talk, it dawned on me that EMT work might be right down my older son’s alley.

That evening I told my son all I had learned. “You only have to be sixteen,” I said. “You can’t drive the ambulance or go on calls involving homicide and suicide until you’re eighteen, but you’d be allowed to work almost all other cases.”

“Are you serious? I could really do that?”

“Crazy, right? You’d see a side of our world that many people never see: drugs, poverty, mental health issue. It’d be an education in medicine and sociology.”

As soon as my son turned sixteen, he took his CPR training and signed up for an EMT class. Since January, every Tuesday and Thursday evening from 6:30 until 10:00, he has been trekking over to one of the rescue squads for training. When he was halfway through the four-month program, he needed to do on-the-job observation. In order to get the requisite number of patient contacts in the shortest amount of time, he signed up with the Harrisonburg squad, the busiest squad around. He worked three days last week—one twelve-hour shift and two six-hours—and got more than enough patient contacts. 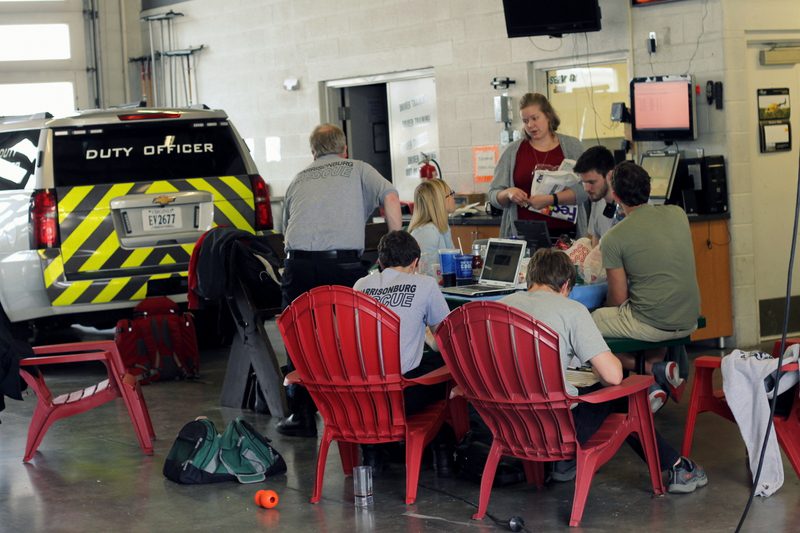 One afternoon I took the kids with me when I picked him up from the station. While we waited for my son to finish up his paperwork, one of the station men gave the kids a tour of the equipment. They got to poke around an ambulance, measure their oxygen levels and blood pressure, examine the oxygen tanks, peer into the cabs, etc. While we were in the station, an alarm sounded and we watched as some of the volunteers rushed out. 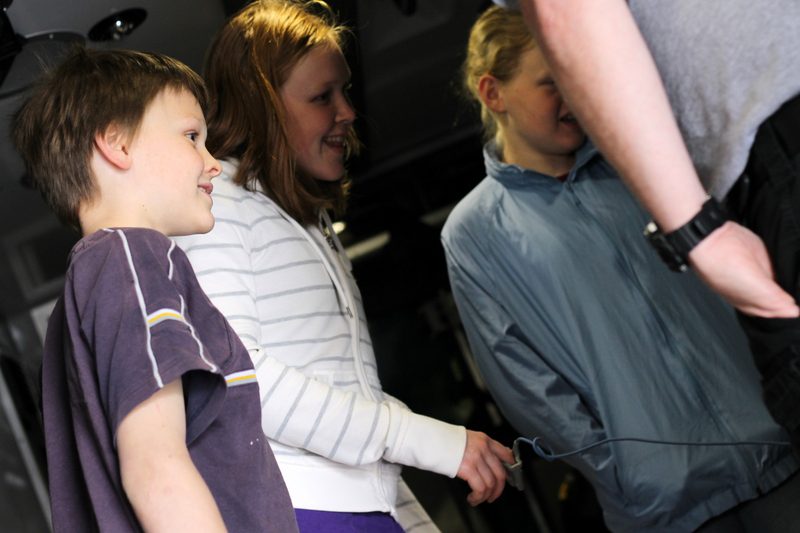 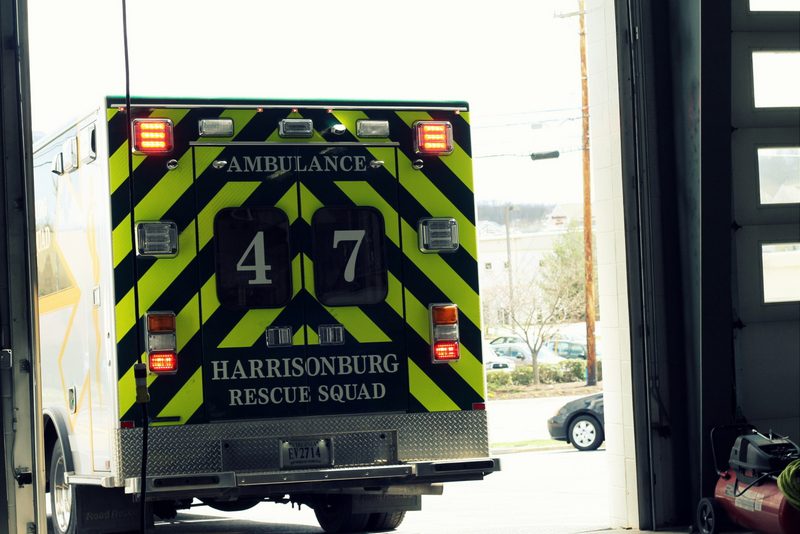 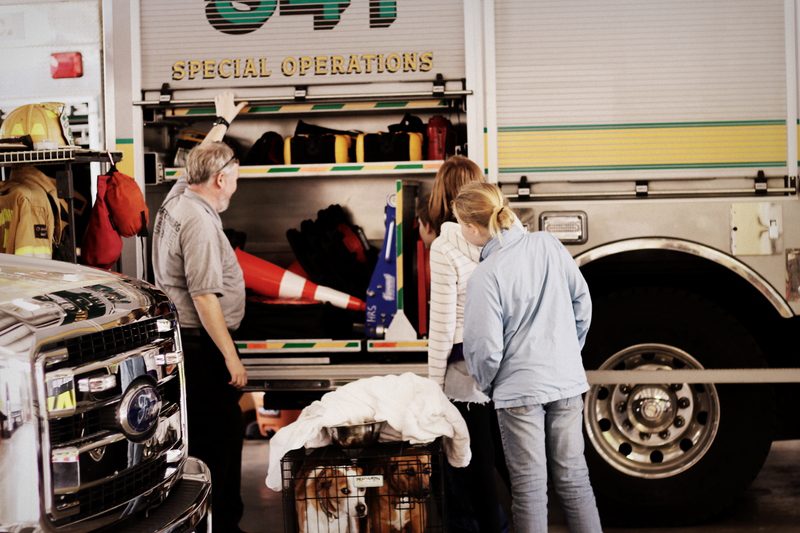 Suppertime is a lot more interesting on the nights my son does runs. As soon as he finishes one story, we all clamor for another. His sisters are the pushiest. You said you went on seven runs, but that’s only five stories. Tell us another! We pepper him with so many questions, he hardly gets a chance to eat. 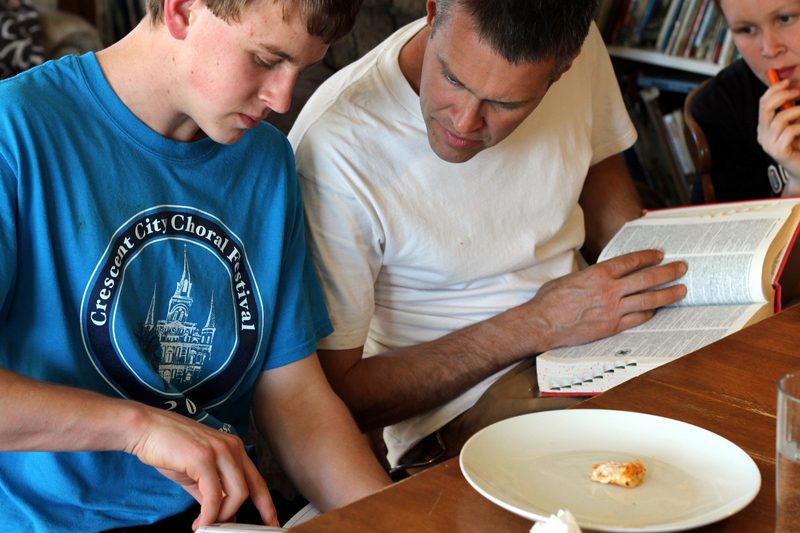 It’s fascinating the stuff that he’s seeing: warehouse injuries, diabetic crashes, and infant febrile seizures. He’s taken the vitals of a person who had lacerations to the face and throat from an (exploded? failed?) project. He’s put a five lead on unconscious elderly person. He’s seen hysterical wives and mothers. He’s watched as eight adults restrained a full-grown man in the midst of a raging diabetic crash and then seen him transform, just five minutes after they got sugar in him, into another person altogether: stable, calm, and sane. He’s assisting with homeless people, immigrants, and emotionally disturbed people. And he’s loving every minute of it.

Last Friday morning, my husband dropped our son off at the station and then, two minutes later, had to pull his truck over to let an ambulance pass. A second later his phone pinged with a text from our son: That was me! 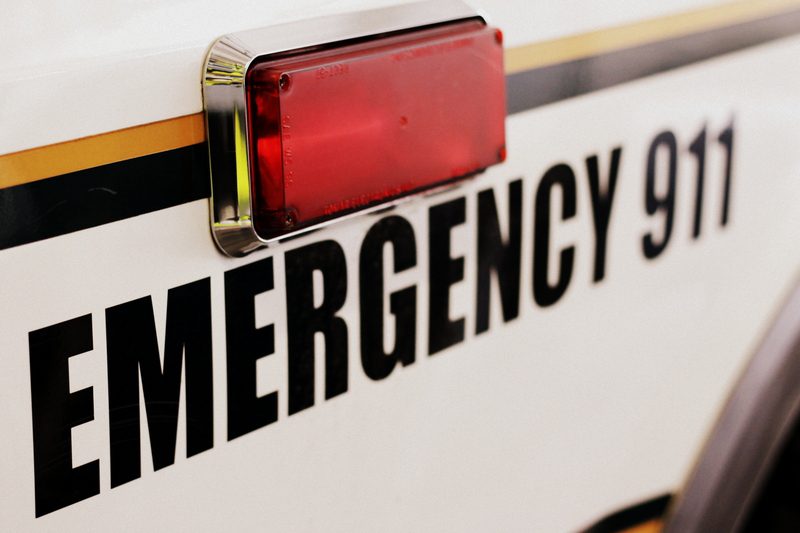 So this is what our children do. Bit by bit, they carve a place for themselves in the world, learning new things, making themselves useful, biting into life with a passion and curiosity that startles and inspires. For years, we demand our children’s respect, and then one day we look up and realize the tables have turned. Now it’s they that command our respect.

I’m loving every minute of it.