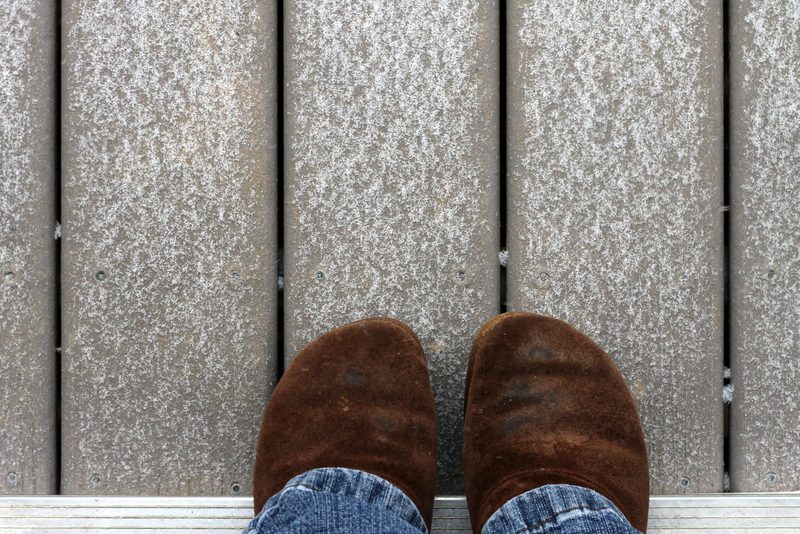 The snow has started!

I did all my errands yesterday, refreshing our supplies of bagels, fruit, and heavy whipping cream and tracking down sweat shirts, snow boots, and a winter coat for my severely under-dressed youngest child. Then this morning my husband tore around the house vacuuming, straightening up, and even dusting (or so a child reported) before taking the three younger children into town to get gas and more groceries and snow clothes.

Aside Number One:
I saw a comment on social media in which someone mentioned that it makes them pissed-off mad when people empty the grocery shelves of bread and milk pre-snowstorm. Which confused me. Isn’t it smart to go shopping before a storm? I mean, don’t go crazy and take more than you’ll use, but what about simple foresight? I want plenty of milk on hand for multiple rounds of hot chocolate, plus lots of butter and eggs for my cookies and cakes. But now I’m wondering if I should feel guilty for hitting up the grocery store?

Aside Number Two:
My son is taking an EMT class, and during last night’s session they toured the dispatch offices. My son reported on the eve of the snowstorm, the EMS system was revving into high gear, prepping for Day One’s rash of accidents. Day Two, he said, should be fairly calm because everyone is stuck at home. But on Day Three and Four of a snowstorm, the police department starts getting a lot of calls because—get this—there’ll be a spike in domestic violence. That there would actually be a connection between snowstorms and domestic violence incidences never occurred to me, but I guess it makes sense, in a sadly twisted sort of way. We’ll all be crawling out of our skin by then.

Right before the snow hit, I got a call from a friend who had just gotten a newborn foster baby. “Let me bring you lunch,” I said.

So as the first flakes started falling, I flew around the kitchen cooking and assembling: macaroni and cheese, peas, slaw, and vanilla pudding. A loaf of fresh sourdough bread, clementines, and a wedge of pesto torte and crackers completed the meal. By the time I finished, the kitchen windows were fogged and the roads were blanketed with snow. My husband still wasn’t back from town, so my older son and I loaded up the little black car (never mind that the gas tank was nearly empty) and struck out.

“We are those idiots driving in a snow storm,” I muttered as we inched along. My son kept his foot off the brake and didn’t even flinch as an oncoming car slid gracefully into the ditch.

“The car behind them is stopping,” I said. “Keep going.”

Delivery made (and new baby briefly clucked over—so cute!), we crept home. When we turned onto our road, I heaved a huge sigh. Only then did I realize that I had been barely breathing all along.

Now, in typical Murch fashion, my husband and the kids are outside preparing for the storm in the storm. And I, in typical Jennifer fashion, am gearing up for a rash of baking while fretting about the huge mess I’ll have on my hands should the power go out.