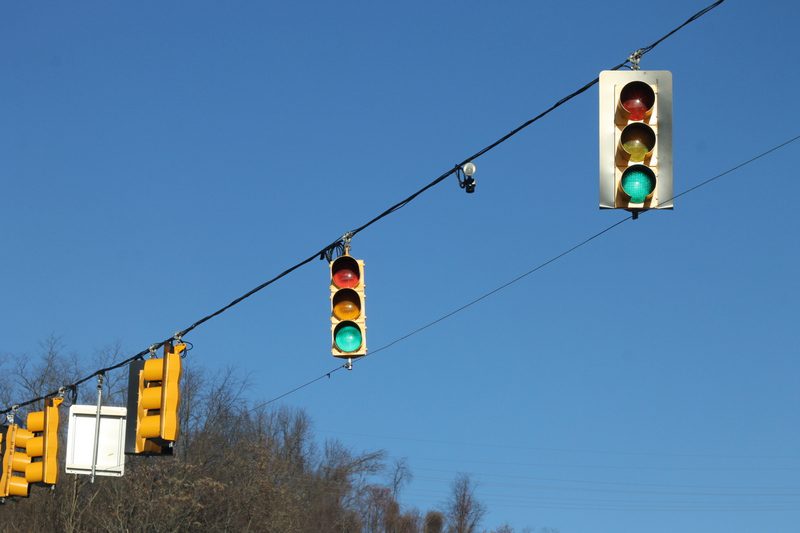 Part one: A Promise
It was Monday night, the first night of choir rehearsal. The choristers and their families were invited for an ice cream social to be followed by a parent orientation and then an abbreviated rehearsal. I had already made arrangements with a friend of mine to do her the favor of dropping her son off on our way home after rehearsal. That way my friend could skip out as soon as the orientation was over and take her two tired little girls home to bed.

“I don’t know if my son will remember that you’re taking him home,” she cautioned before she left.

Part Two: Three (Potential) Tragedies
On Wednesday when the kids and I were driving up the interstate, a car merged onto the highway in front of us. But instead of merging smoothly and , the driver drove directly across the line of traffic, his car perpendicular to ours. The cars to our left slammed on their brakes and one of them nearly crashed into the guardrail. Then, a few miles later, a tractor trailer ignored his yield sign and nearly plowed me off the highway.

The very next day I was driving down a country road when a pick-up came chugging toward me right down the center of the road. I slowed. The truck kept coming. I pulled into the ditch, my tires crunching into the side of the hill. I had nowhere to go and, in my panic, couldn’t locate the horn. I braced myself for impact, but at the last very last second the driver looked up, saw me, and swerved back onto his side.

Was this some cosmic joke? Three close calls in two days, and not a one of them my fault? Perhaps I’d better stop driving for awhile. 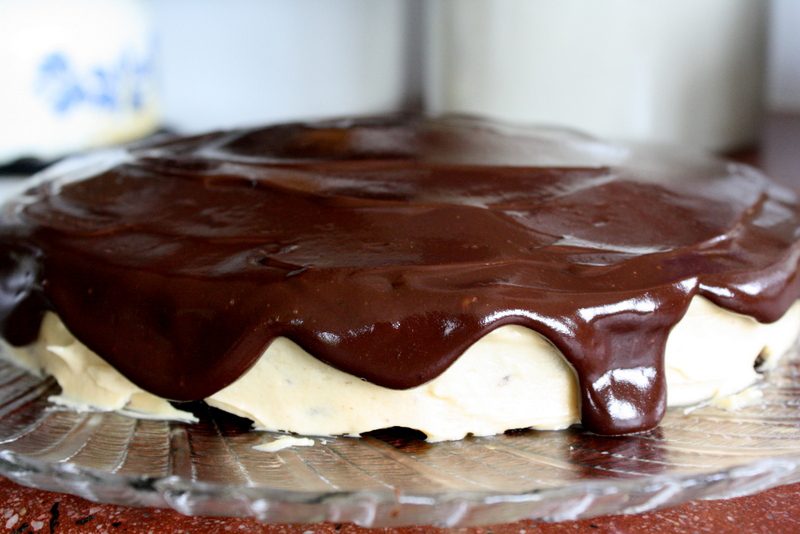 Part Three: A Realization
We were driving north on 81 on Saturday, on our way back from The Frontier Culture Museum, and as we neared home, my thoughts turned towards the evening. “Hm,” I thought to myself. “We have to pick up our son from choir this evening. Maybe my friend would like to take a turn picking him up since I took her son…”

And then I stopped breathing. Because HOLY COW. Oh my word, NO. I forgot. I forgot to take my friend’s kid home after rehearsal. No, no, no!!!

So severe was my shock, that then I couldn’t remember if I was remembering correctly. Did I take him? Did I leave him? Had he been in our car? After five minutes of hard thinking, I came to the wretched conclusion that I had, indeed, left the poor boy behind.

My husband was appalled. He raked me over the coals and back. And then he did it again. The children were no better. They were, quite frankly, stunned. As we came to the road that led to my friend’s property, my older daughter ordered me to turn left. “You have to go apologize to them in person, Mom,” she said severely.

But I came straight home, too tired to think of going anywhere else. And too embarrassed. I was convinced I had totally wrecked my friend’s evening. Her husband had been working that night, if I recalled, and she had probably already tucked the girls into bed by the time her son finally phoned. So then she had to untuck the girls, pack them into the van, and trundle back into town to pick up her forlorn and forgotten child.

And it had taken me all of five whole days to remember. Five days! I left the kid at choir for five days.

Oh the shame. I could hardly bear to think on it.

Back home, I sent an email to my friend, the end of which went, more or less, like this:

I’m not sure I can make it up to you but I’d like to try. So here’s my suggestion: my husband will be picking up our son tonight and he would like to take your son home afterward. He will not forget. And I would like to send along a treat for you. I am hopeful that I can be like Amelia Bedelia and make something so delicious that you all take one bite and promptly forget the foolish errors of my irresponsible ways. It’s worth a shot at least, yes? So what say you? May I be granted a second chance?

My friend did not reply. I sent the delicious apology/bribe (a peanut butter chocolate cake with chocolate ganache that I just happened, thankfully, to have in the fridge) along with my husband anyway. When he returned, he reported that when he handed over the cake and said, “Read your email. I’m not going to say anything else.”

“You know, kids,” I said. “There’s a lesson here. Sometimes when people do really thoughtless and irresponsible and stupid things, there’s a chance they might not be trying to make your life miserable. Sometimes they have no idea they’re even doing anything wrong.” Like, say, the drivers of those cars? Hmm…..

I washed the dishes, glancing at the computer every two seconds to see if my friend (was she still my friend?) had replied. And that’s when it hit me: all those almost-crashes? That was the universe trying to pick me off because I had left behind that poor boy! I laughed so hard that my younger daughter came running in from outside to see what was so funny.

Then the phone rang and it was my friend and she was laughing. She was not angry! She still liked me! She thought the whole thing was funny, uproariously funny. My anxiety drained away, and relief flooded so quickly I turned giddy. I felt clean, refreshed, light.

And humbled, too. Grace is a powerful gift, better than any cake.

(But still, it’s always good to have a cake at the ready. You never know when you might need some forgiveness leverage.)