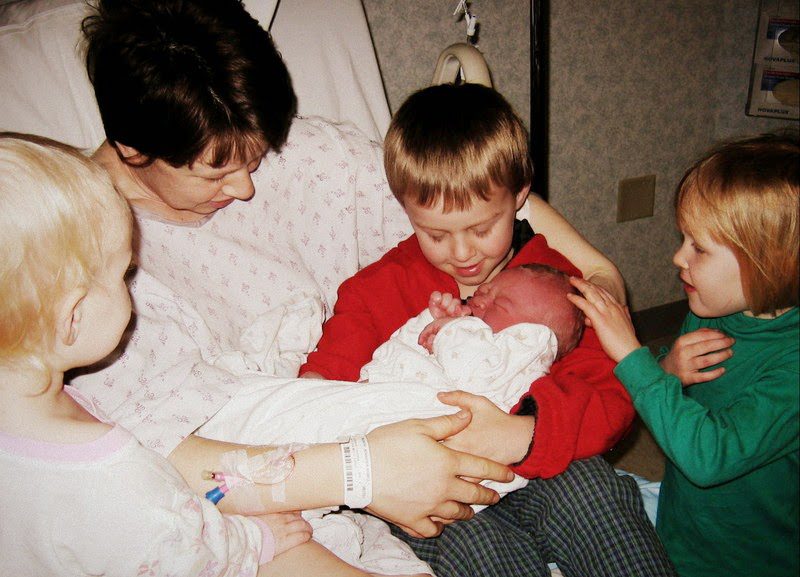 Nine years ago, I had four children under the age of six. For the next few years, I was in survival mode. Nearly every day around 3 pm I’d call my husband and ask, through clenched teeth, what time he was going to be home.

“But sometimes you get home at 4:30,” I’d explain for the hundred millionth time. “Just knowing you’ll be home a half hour—even just fifteen minutes—earlier gives me energy.”

And he’d come, bless his heart.

I rarely call him at work anymore. Even when a kid tantrums for hours on end (like yesterday morning), it’s not the same. Sure, my nerves are jangled and I’m punchy-pissed, but I’m not climbing the walls. I can do this. The tantrum will work its way out, and the child will eventually get involved in something non-screamy. There will be moments of wit-gathering calm. No longer is my husband’s five o’clock arrival my only reprieve.

They say that parenting is always hard, and it’s just the kind of hard that changes from age to age. When my children were young, people told me that “these are the golden years.” I’d remember them fondly, they said. Fast-forward to the future and I’d be hankering after my life with babies.

But you know what? I don’t. At least, not really. Sure, raising older kids can be rough, but the struggles don’t hold a candle to the boredom and angst I felt when I had a houseful of babies. The exhaustion and frustration. The loudness and intensity. The constant messes. The never-ending battle to find some alone time, some peace and quiet. (And don’t dare think for one minute that battle is a cute metaphor. No way. That battle had all the desperation and despair of a life-or-death situation. My soul was dying.)

When I see sleepy mamas wrangle irate toddlers into carseats, or hear about the child who won’t go to sleep without a nip at the boob-grog, or watch parents juggle toys, sippy cups, and diaper bags, all I can think is: we don’t have carseats! My boobs no longer make milk! And, diapers? what are diapers? 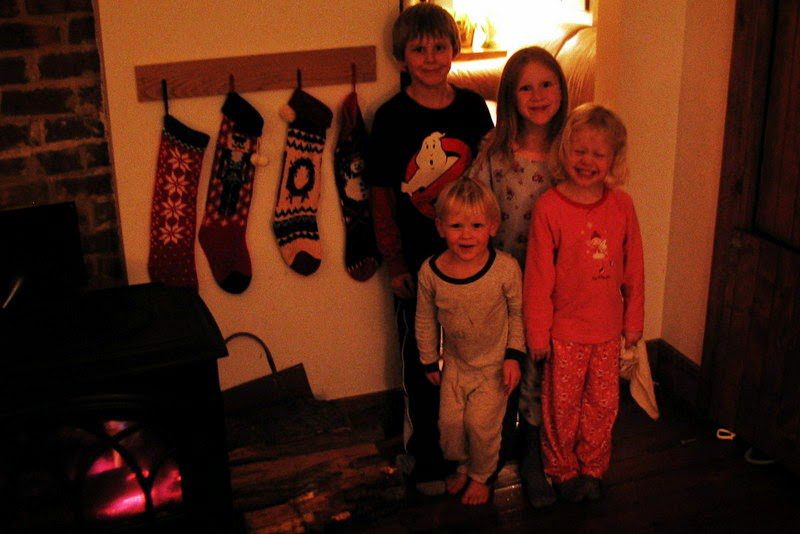 Okay, okay. So there were sweet times, too. I look back at pictures like this and get hit upside the sappy heart with a wave of longing. They were so innocent and sweet! Such bright eyes and soft skin! My babies.

But! Now my “babies” wipe their own butts and wash their own hair. They hang up laundry, scrub floors, clean the bathrooms, and empty the trash. They make phone calls and earn money and go on trips and put books on hold at the library. They disappear to their rooms to read for hours on end. They sleep in. They tell funny jokes and make cutting observations. They rub my feet. It’s so much better now.

But just because I think it’s better now doesn’t mean all mothers feel the same way. Maybe, for some mothers, parenting older children really is a whole heck of a lot harder. Maybe my desire to spread hope by saying “it gets better” is just as misguided as those dreaded “these are the golden years” comments.

Or is everyone like me, thinking that each new stage is, over all, better than the last?