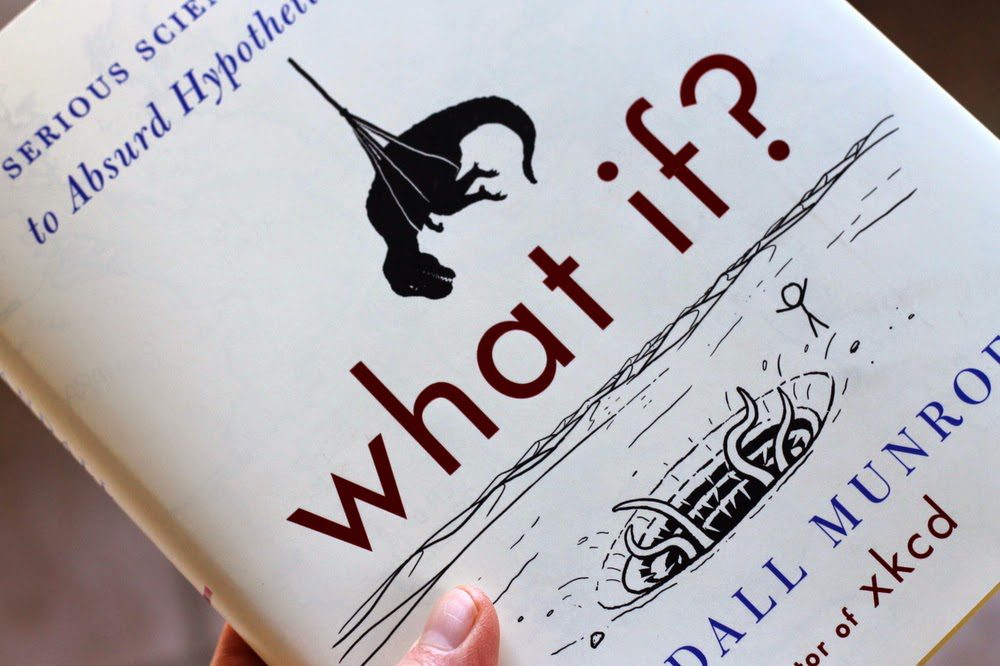 The other day I was listening to the people on Science Friday discuss the best books of 2014 when a listener—let’s call him Bob—called in with a book recommendation. Bob said he worked a blue collar job and spent a lot of the time on the road with two other guys. To make the drives less tedious, Bob began reading to the other guys from this particular book. One of the other workers, a nineteen-year-old kid, was decidedly a non-academic. He hated to read, or maybe he couldn’t. But as Bob read, he noticed that the kid was reading over his shoulder. When he finished reading the section, the kid asked to see the book and ended up reading it for two hours straight. He finally handed it back, saying, “I’m going to buy that book for myself!”

Halfway through this guy’s gripping testimony, I grabbed a pen and stood hunched over a scrap of paper, waiting for the announcers to repeat the book title. But they never did! So I jumped on their site and shot my question out into the void. In short order I had the title: What If? Serious Scientific Answers to Absurd Hypothetical Questions by Randall Munroe. I clicked over to Amazon and there was the book, but whoa! It had come out in September 2014 and there were already over 800 reviews! Was I late to the party or what!!

The book arrived yesterday. Too much was going on (no fires or bloody sheep this time, I promise), so I shelved it. This morning, paging through, I got positively giddy. The book is hilarious, outrageous, and smart, and I have the perfect plan for it: I’ll read it out loud to the family at supper time.

It’s ideal for mealtime discussion since each section is three to eight pages long. The younger kids will love the cartoon drawings and bizarre questions and the older kids and adults will enjoy walking through the scientific and mathematical solutions. Even if comprehension is elusive (and it will be), the line of reasoning is sure to engage. I mean, you heard what Bob said, right?

Here are some sample questions:

*What if everyone actually had only one soul mate, a random person somewhere in the world?

*If you suddenly began rising steadily at 1 foot per second, how exactly would you die? Would you freeze or suffocate first? Or something else?

*If all the lightening strikes happening in the world on any given day all happened in the same place at once, what would happen to that place?

*How fast would a human have to run in order to be cut in half at the bellybutton by a cheese-cutting wire?

*If my printer could literally print out money, would it have that big an effect on the world?

I can hardly wait for supper and for once my enthusiasm has nothing to do with food!!!

PS. I’ve forbidden the children to read the book—just wait until supper!—but my older son has already stolen it once, the little stinker. He’s mad that he’ll only get to hear a bit at a time. He wants to read the whole thing in one fell swoop. (I don’t blame him.)