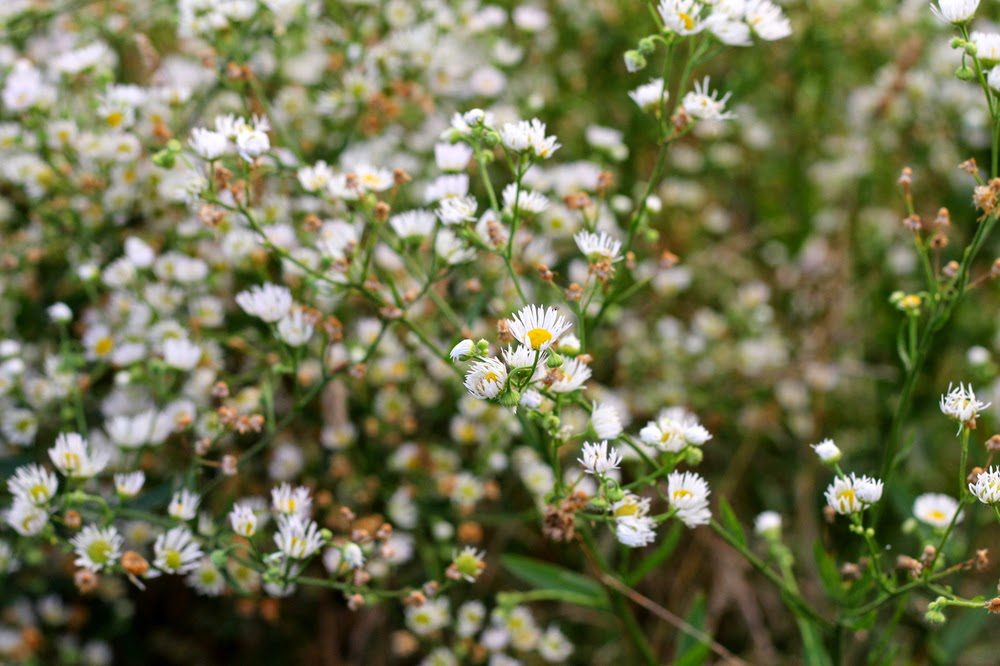 Last night in bed, my husband and I discussed what we should do for our anniversary. Culture tells us that anniv celebrations are big stuff. Gotta keep the flame alive! Be playful! Take a break from routine! Say nice things! Have heart-to-heart conversation! Reminisce! Dream! Hold hands!

So, “What about going out to eat?” I suggested. But eating in public—doing anything in public, really—brings out the awkward in my husband, and it’s not fun to spend money on someone else’s cooking while feeling awkward.

Next suggestion: we could see a movie? But then we’d have to arrange child care. And get there. And spend a couple hours sitting in the dark smelling chemical-drenched popcorn and staring at a crazy-huge flickering screen. So nah.

Him: Did you buy me a gift?

This morning we ran the loop together. Which was actually a perfect anniversary-type activity since we first got to know each other during sweaty, early-morning runs through various San Antonio missions. This morning—eighteen years, four children, and many adventures later—our younger son was up and begging to come along so we let him trail us on his too-small dirt bike with mismatched wheels. As we huff-huffed along, he kept up a running commentary of all the sights and sang snatches of song. It was like having a portable boom box, but cuter.

Then there was the Sunday morning rush out the door, the time spent among friends, the extra child come to spend the afternoon, a cobbled-together lunch of corncakes, bacon, and watermelon, and the stack of dishes from both breakfast and lunch that my husband and I washed together. Sundays are the kids’ day off from dishwashing, so while they scatter to their assigned rest-time space, we swish suds and wipe down surfaces while recounting all the bits of juicy church gossip.

Today we lucked out with afternoon naps that included actual sleep, followed by writing time for me and fencing-with-large-machinery for him. Later there will be popcorn, apples, and a movie, all six of us smushed together on our close-to-breaking couch.

So about that special date we should be on? I think we already are.

This same time, years previous: he got me, 16, coming up for air, fourteen years, stewed tomatoes, and so why did I marry him?