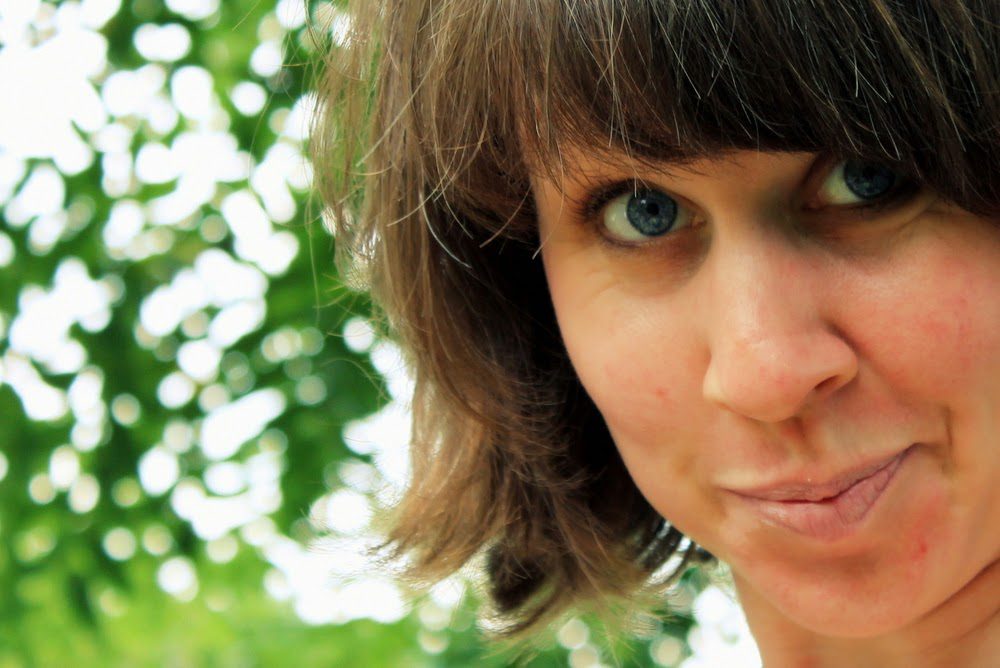 All day long—all the time, really—I’m bombarded with ideas. There’s the slew of NPR shows I like to listen to when I have a morning in the kitchen. There are the blogs, Facebook articles, and magazines. There are the books. There are the sermons, classes, and conversations.

So many ideas, so many thoughts. Some of them lap at my brain like the ocean tickles a sunbather’s toes, but others are like giant waves, begging to be played in. Most of the time, I stay on metaphorical dry ground, enjoying the crashing wetness from the safety of my towel. Once in a while, I turn playful, jumping into the foamy spray, yelling and getting soaked. Rarely do I actually make something of the waves (that are actually ideas). Which, to carry this analogy through, I guess would be … a friendship with pod of dolphins? A meal from seaweed? A driftwood couch? Homemade sea salt?

The point is, I do a lot more input than output, idea-wise. Sometimes I feel like I’m missing out by not fully processing—making something of—all the ideas at my disposal.

Not that all my reflections are worth expounding upon, of course. For example, take the eggs. Just this morning I read about someone’s intense gratefulness and delight over the deliciousness of bright-yellow, homegrown chicken eggs, and I thought:

Bah. There’s not that much special about homegrown chicken eggs. I can’t taste a huge difference. Besides, eggs aren’t really my thing. I mean, I like ‘em, but I prefer the buttered toast that’s served up alongside.


And what’s so great about homegrown stuff anyway? The cherry tomatoes from Costco were far tastier then the red ones we grew. WHICH ARE NOW ROTTING IN THE GARDEN BECAUSE I DON’T CARE. In fact, I’m EAGER for them to rot themselves into oblivion so I’ll have an excuse to eat store-bought cherry tomatoes again SO SUE ME.


Sure, homegrown food tastes better (usually, ha), but many times, the difference is all in the head. The brain part of the head, not the tongue part.

(I do believe I just handed over my credentials as a gardener and food blogger. I should probably be impeached or something.)

See what I mean? All this from one measly phrase about eggs.

It’s probably best I don’t detail all my reflections. Still, I’d like to push myself to think things through just a little more thoroughly. Package it up presentable-like.

Unlike this post which my husband says makes no sense whatsoever. But I’m posting it anyway because it’s all I’ve got.

This same time, years previous: atop the ruins, on not rushing it, chocolate malted milk frosting, and my new favorite fruit.