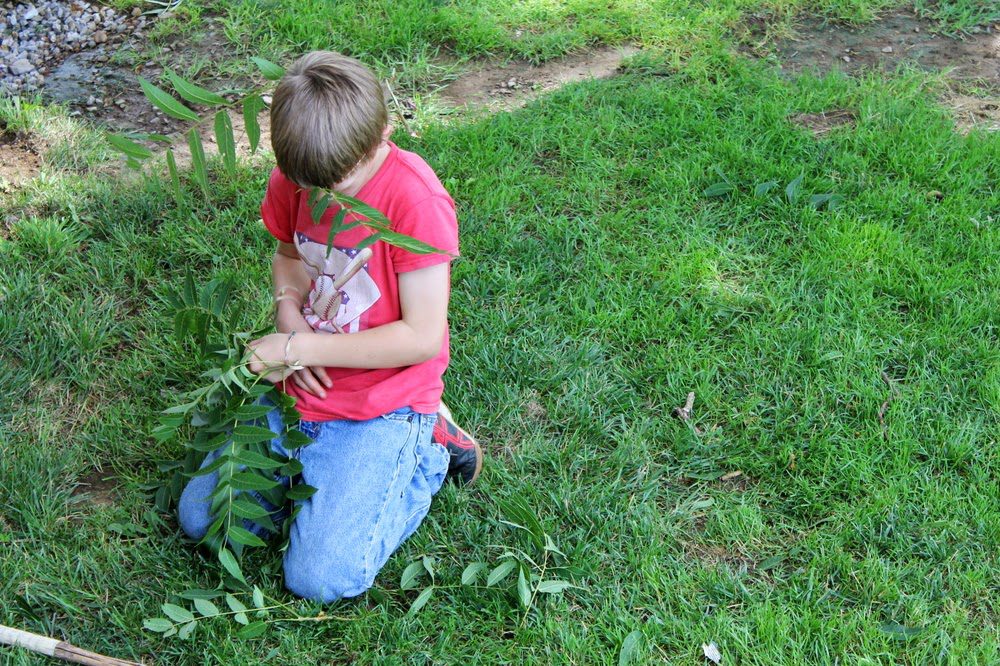 That is what I said at our last Sunday potluck. The group gathered around our picnic table was having a conversation about home education and self-directed learning (initiated by Yours Truly), so my statement wasn’t completely out of the blue. Nonetheless, it was still kinda far out.

Right away, my seat mate took issue, “Well, I do! I do all kinds of things I don’t want to do!”

I hustled to explain. “Take volunteering, for example. I say no to all volunteer opportunities I don’t want to do. When I say yes, it’s because I find the work meaningful and interesting. I want to do it. This doesn’t mean I always enjoy the work involved. In fact, I might detest it at times. But because I chose the task—nobody coerced me into it—I am motivated.”

“Okay, yes. When you say it like that, it’s the same for me, too,” my friend agreed.

A couple weeks ago, I had a stretch of several days with just my older son at home.

“How about I teach you to cook?” I suggested. He’d observed me in the kitchen so much, he already had a good sense how things worked. He could cook a handful of basic recipes and be well on his way to self-sufficiency.

He wasn’t overly enthusiastic with my plan, but he said he’d do it.

The first day he made pizza dough, baked hash brown potatoes, and deviled eggs. The second day, baked brown rice and Shirley’s sugar cookies. And that was pretty much the end of the lessons because, he said, he didn’t like cooking.

Part of me was mildly exasperated. Cooking was so much fun! Don’t be a lumpy! Seize life by the horns! do something! But another part of me couldn’t be bothered enough to much care. He is smart. The kid can figure out cooking on his own when he wants to.

Now, if I had needed his help, I would have pushed the issue. In our family, working together to run the house is non-negotiable. I don’t give a fig if the kids enjoy scrubbing the kitchen floor or not, JUST DO IT BECAUSE THE FLOOR NEEDS TO BE CLEANED.

But the cooking lessons weren’t necessary. I was going out of my way to help him accomplish my agenda. My rationale wasn’t exactly logical so I dropped the issue. 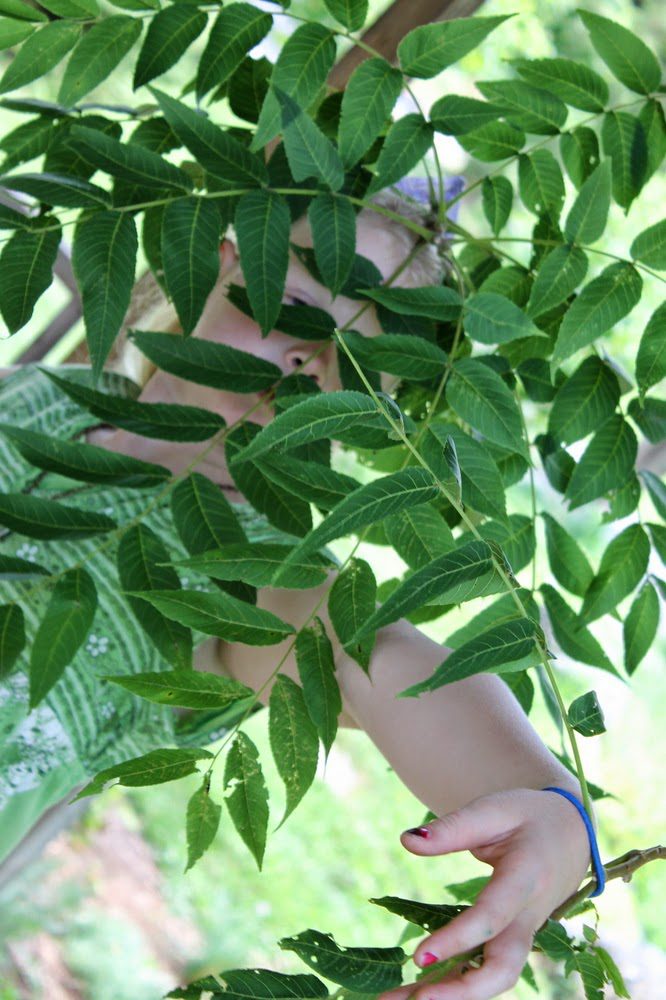 My mother made me learn to sew when I was a child. I hated it. Still do. I can’t stand the feel of fabric, and just the sight of threads and bobbins makes my hair curl.

I’m being melodramatic, but only slightly. The sick feeling of working on something that I positively hated has stuck with me all these years.

My mother maintains that sewing is a valuable skill (it is) and that everyone should know it. Regarding that latter point, I disagree. I don’t know how to sew—because I’ve intentionally forgotten—and I’m not walking around in my Birthday Suit. Somehow, I’ve managed to keep it covered (pun intended). 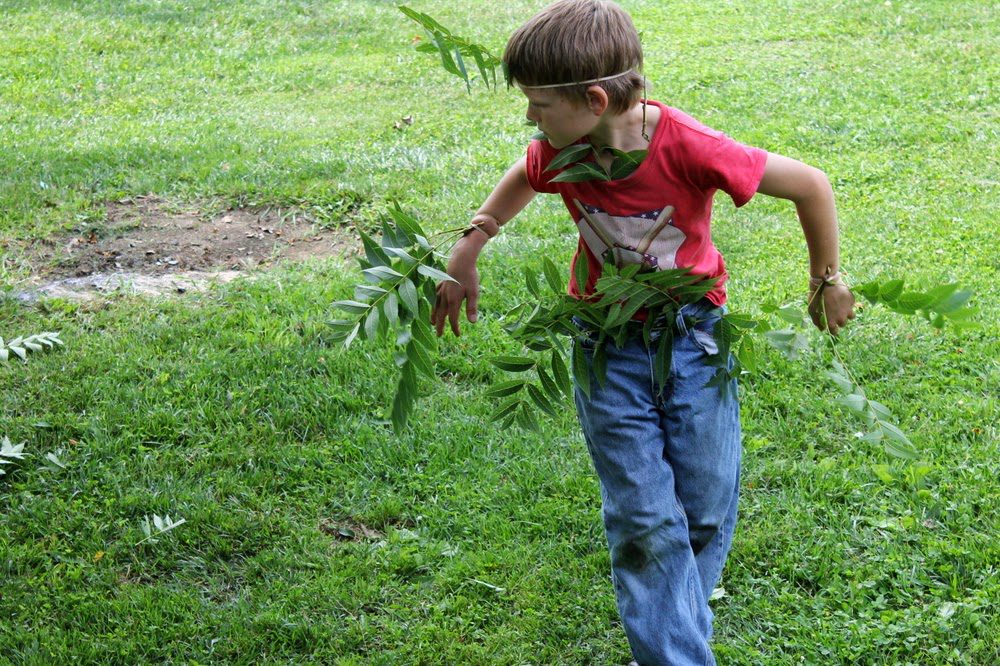 In an article by Sandra Dodd, she writes that the ideal conditions for learning are humor, music, and fun. Yet so often “learning experiences”—in school, home, wherever—are pretty far removed from these conditions. Even as a relaxed homeschooler, I often find myself slipping into the “just buckle down and do it” mode with my children. Tears and temper tantrums, while not the ideal, are par for the course. Learning isn’t easy. Just do it and you’ll be better off.

But wait. Is this true? Is learning through suffering really the way to go?

Science tells us that heightened feelings of distress cause the frontal lobe of the brain—the inquisitive, creative part—to shut down, and the hypothalamus—the primitive, life-saving fight or flight part—to kick in.* This means that in situations where we’re stressed, nervous, anxious, fearful, and worried, our minds aren’t exactly open to creative insights. In other words, pressurized learning situations (of the sort that aren’t self-initiated and self-directed), no matter how well-intentioned, are not conducive to learning.

As a life-long learner, my goal is to discover what brings me happiness and satisfaction and then do more of those things. When I view learning through a pleasure-and-fun lens and not a suffer-because-I-know-what’s-good-for-you lens, the process completely transforms. No longer is there fact-cramming for arbitrary reasons, such as, It is October and you are nine years old, so time to conquer two-digit division. Instead, the starting point is question-based.

What do you need?
What brings you joy?
What do you have to offer other people?
How can I help?

When approached this way, education is liberating. 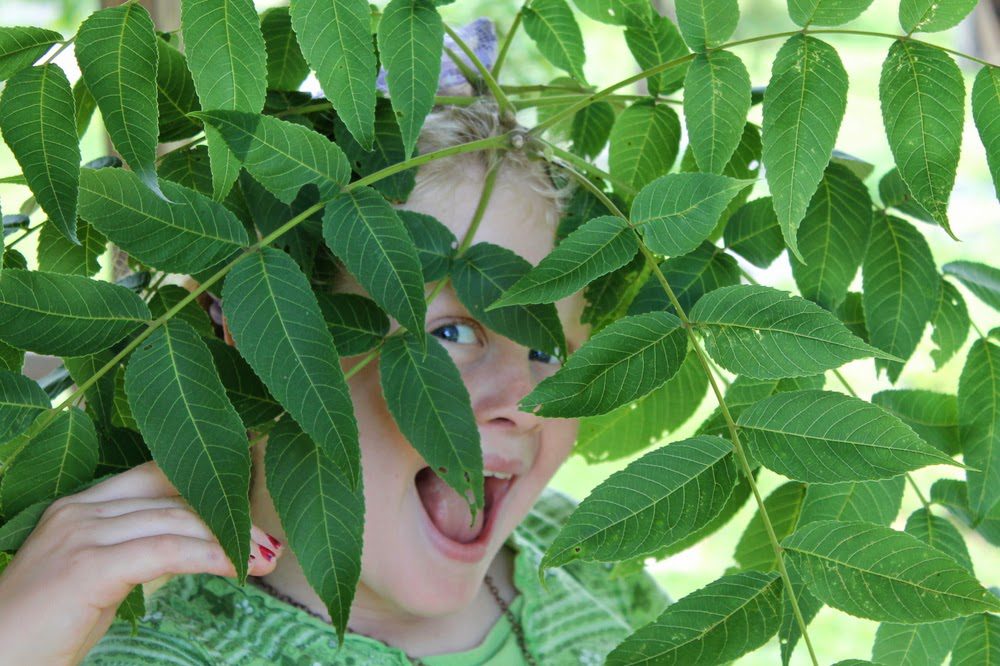 My son—the one that doesn’t have a fire under his butt—has expressed interest in working. He’s driven by money and, I think, by the rush that comes from rising to the occasion and proving himself capable in the adult world. As this is his one expressed interest, we’re opting to let him run with it. What’s the point in holding him back to do mother-mandated learning? Maybe a sweat-for-cash curriculum is his best bet right now? So starting this week, he’ll work two days a week for the same guy that works with my husband.

When my son—a huge grin breaking across his face—filled me in on the news of the just-hammered-out job arrangement, he tentatively followed up with, “And what about in the winter? What if he wants me to work then?”

“Really? Wow. I didn’t expect to win that quickly!”

I just smiled. No need to tell him just yet that we’re both winning. 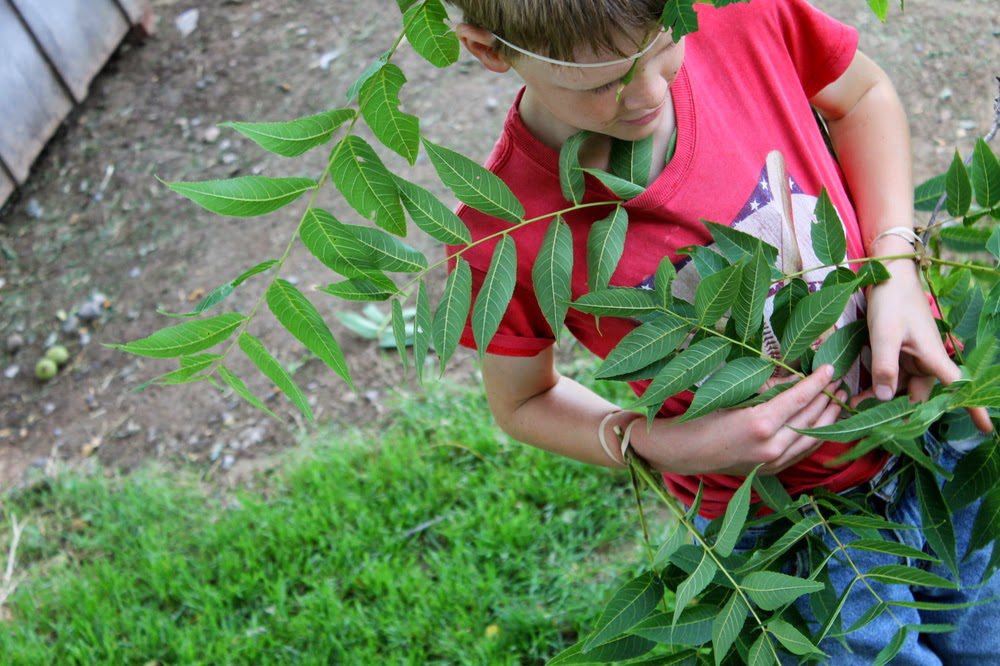 *I’m no expert. The point is: when people are stressed, the parts of the brain that govern open-mindedness and rational thought shut down and instinct takes over.

P.S. The Sandra Dodd reference is from Chapter 18 of Natural Born Learners, edited by Beatrice Ekwa Ekoko and Carlo Ricci.