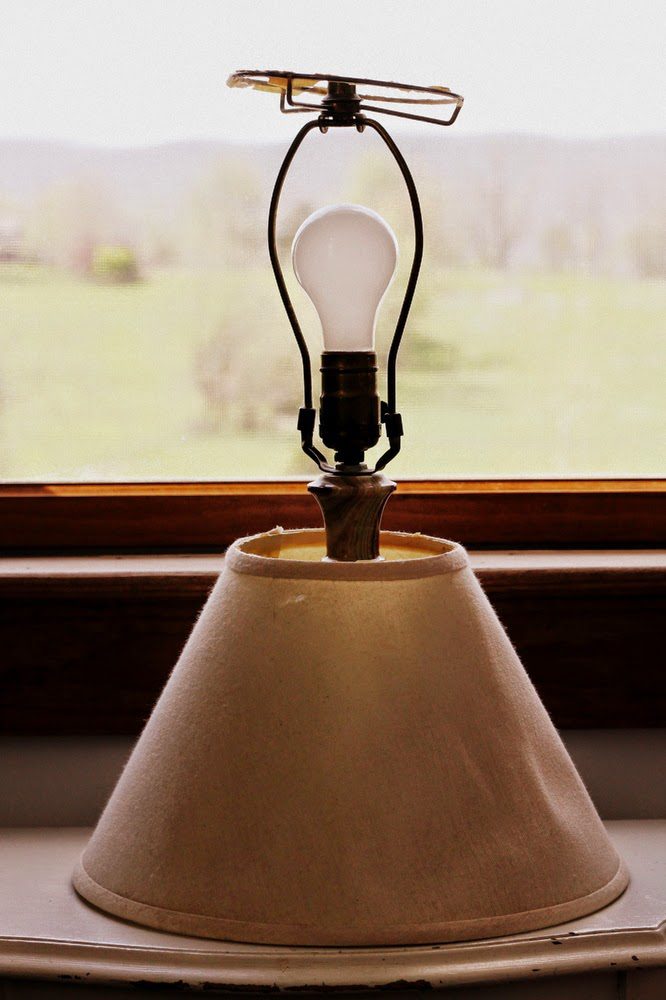 The other evening my husband said, “What is going on. You’ve been mean to me ever since I got home.” Which was interesting because I thought I was being perfectly decent and civilized.

Though it was true that earlier in the day, I had a number of hollering fits at the kids, the kind where a simple, “No you may not slam the door on your brother’s foot,” came out more like a crazy woman-turned-wolf shriek. My sore throat indicated that perhaps I was going a smidge overboard.

So I checked the calendar. Sure enough, it was fourteen days until my period was due. Time to stock up on throat lozenges.

Is it socially acceptable to talk about premenstrual syndrome on the Internets? Is it TMI? Is it only something that we’re allowed to talk about in a coy, flippant, who-gives-a-damn and this-sure-sucks way? Is the truth like body odor: we all have it, we all cover it up, and we all don’t talk about it because it’s just not … nice?

When Rachel Held Evans came to town, my mom and I went to hear her speak. There was a slide show all set up and the cover photo was of Rachel sitting in a tent in her front yard. The title said something like: A year of Biblical Womanhood, or why I lived in a tent when I had my period.

Mom: “Do people talk about their periods like that?”

Me: “Well, if they don’t, they should. It’s perfectly normal.”

Mom: “Do you talk about it on your blog?”

Me: “I’ve mentioned it in passing, but, um, no. I guess I haven’t really talked about it.”

Which is kind of crazy considering it’s such a part of my life. It (the PMS, not the period) goes like this: exactly (to the day!) fourteen days before my period is due, I start yelling. Seriously, it’s just like that. Partway through the day, it dawns on me that I’ve been yelling an awful lot and, as I described in the beginning of this post, I check the calendar and bingo, whaddaya know, my period is two weeks out. The cloud has fallen. I am now in the throes of PMS.

And to think I used to believe that PMS was an annoying woman, pity-me-I-bleeeeeed cop out.

Thankfully, the worst part only lasts several days. Then either it lessens or I adapt, I’m not sure which. There’s a name for these two-weeks-of-PMS condition (though I can’t remember what it is). Some women actually take an antidepressant for it. I haven’t, not because I’m opposed to meds, but because I feel like my version is mostly manageable. Knowing there’s a name for erratic behavior is relief in itself. Also, recognizing the traceable patterns helps me prepare and brace myself for the onslaught. I slow down and breathe deep. I try to be sensitive to my tone of voice. I watch my tongue. I only make positive comments on other blogs. I’m careful about what I write about on my blog.

So what do you think? Is PMS a socially unacceptable topic? Would you write about it on your blog? What’s your experience with it?

(Note: if you’re rolling your eyes and scoffing at the screen right now, you better check the calendar. I bet your period’s coming.)