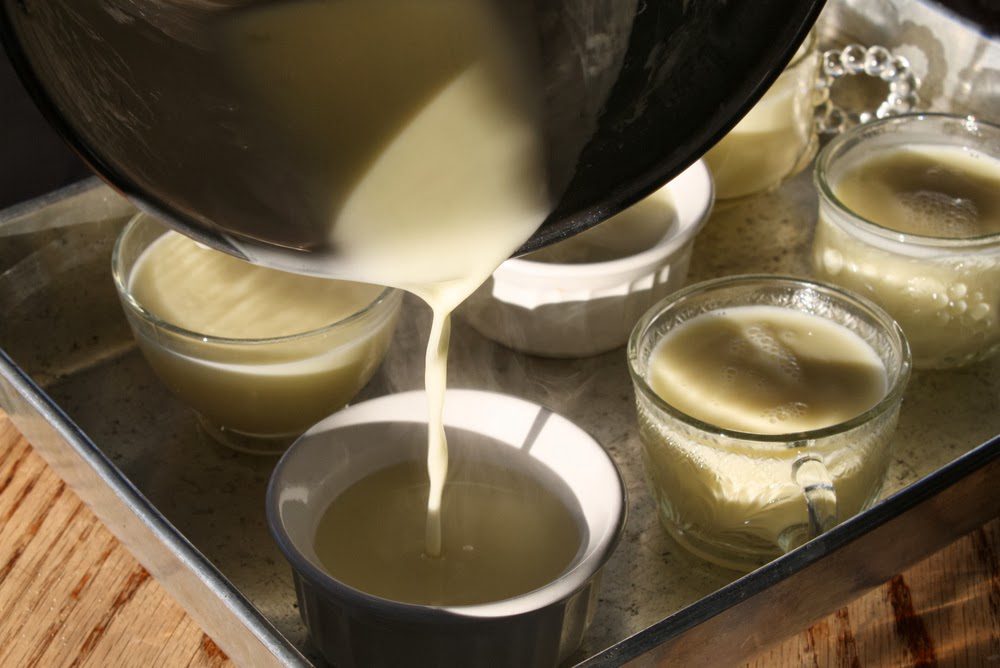 I have three dollars in the grocery envelope. I thought I did really good with not spending much money on groceries this month. I thought I’d have a lot leftover to put into the grocery savings envelope (for things like bushels of peaches and apples or a pizza-ordering splurge). But I guess I thought wrong. Last time I went to the store, I had only 13 dollars to spend. I got lactose milk for my husband, one gallon of milk for us, and a bag of rolled oats and now I have three dollars left.

Actually, it’s kinda fun not having money to spend. The simplicity is liberating. My choices are pared down, streamlined, straightforward. The end is in sight—happy last day of January, world!—so the scarcity has felt manageable. Plus, I have the basic perishables, like eggs, butter, and cheese. (Without these, I would feel panicked.)

I’m shopping my pantry and freezers, discovering treasures like a random bag of chicken wings. I thought it was a whole chicken (from our last butchering two years back?), but then I thawed it and realized it was wings. That night we feasted. And then the neighbors gifted us sausage and Pon Haus from their pig butchering, yay! And then they gave us two and a half gallons of raw milk, so now we’re flush with cream and yogurt, cue the Hallelujah chorus. (I’m making them sweet rolls in exchange… that is, once February comes and I can get to the store for some potatoes for the dough.)

Using up food makes me happy.

Look at me go! I’ll gloat to my husband. That meal took five pounds of potatoes and a container of chili I found in the freezer and the tail end of that block cheese, yes! Or, That monster crisp made a HUGE dent in the apple supply! Or, No more tortillas and beans—time to make bread! Or, Great! The strawberries are all gone. Moving on to the blueberries…

My enthusiasm miffs my husband.

“What’s so great about finishing stuff off? It just means we have to buy more.”

“But it’s better to use up what we already have than to buy more when we don’t have to. Do I really need to explain this to you?”

“But using up the strawberries is not good news. Stop being so happy about it.”

“But it is good news We grew it or bought it and then ate it—that’s the point. By the time summer’s here, we’ll be desperate for all the food we’ve run out of, so we’ll be all excited about planting a garden. There’s nothing better than an empty freezer to light the fire under our butts.”

So, in the spirit of shopping my shelves:

There was a sack of lemons languishing in the fridge. I had all the fresh cream from our neighbor’s cow, plus two pints of whipping cream from the store. The cream situation was reaching crisis levels (just kidding—too much cream is never a problem), so I made lemon creams. 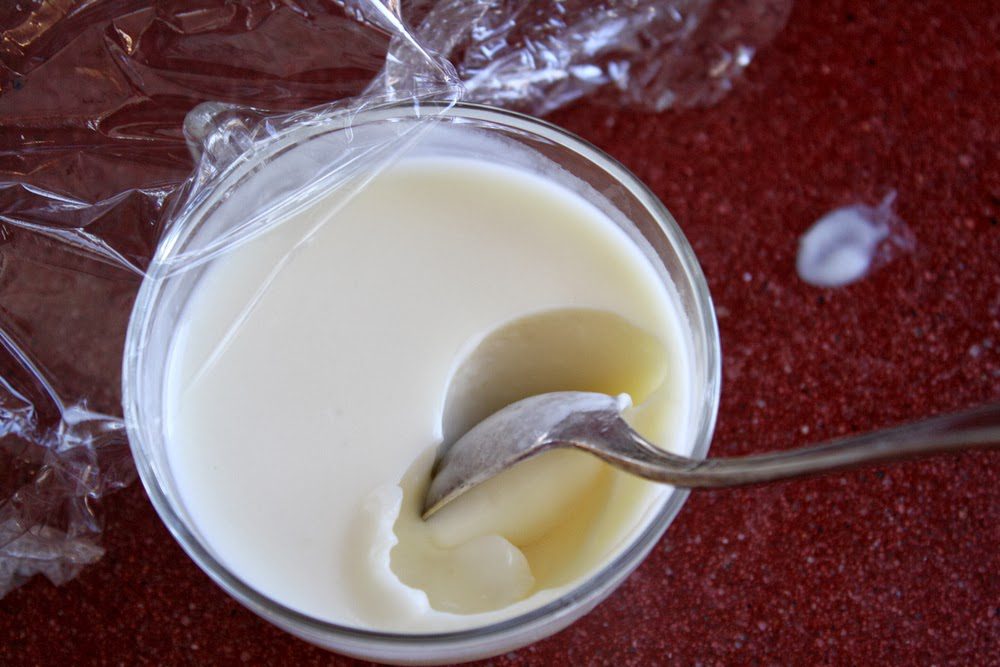 I found the recipe on Julie’s blog. Boil cream and sugar, add lemon juice, and get a pudding? I was intrigued. So I did it and she was right—it is magic. 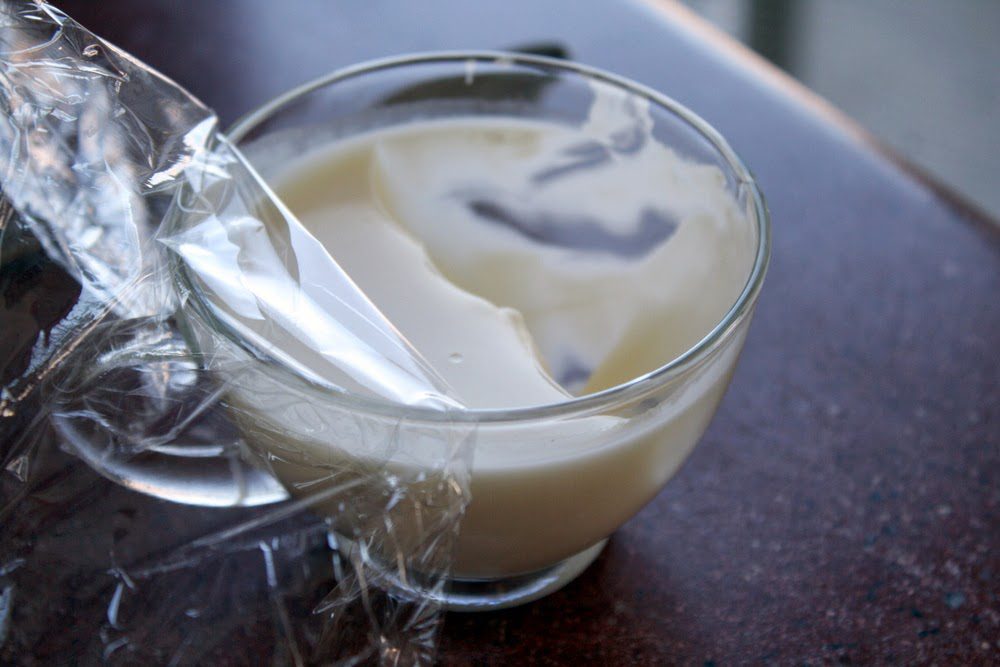 These are called possets, officially. It’s a English dessert, but since I am not English, I can’t say the word “posset” without feeling like an imposter. So Lemon Creams it is.

Julie calls for a mix of lemon and lime juice which would be lovely, I’m sure. But I only had lemons, so lemons it is.

Put the cream and sugar in a roomy kettle and bring to a boil over high heat, whisking every minute or so. The mixture will bubble rather vigorously, so once it’s come to a boil, stay close, stirring steadily and lifting the kettle off the heat should the cream threaten to tumble over the edge. Boil for 3 minutes.

Remove the kettle from the heat, whisk in the lemon juice, and divide the mixture between six ramekins. Cool to room temperature, cover with plastic, and chill in the fridge overnight. (Julie said you could eat them after a couple hours, so we did, but they were still soupy in the middle. They were much firmer after a night of chilly repose.)