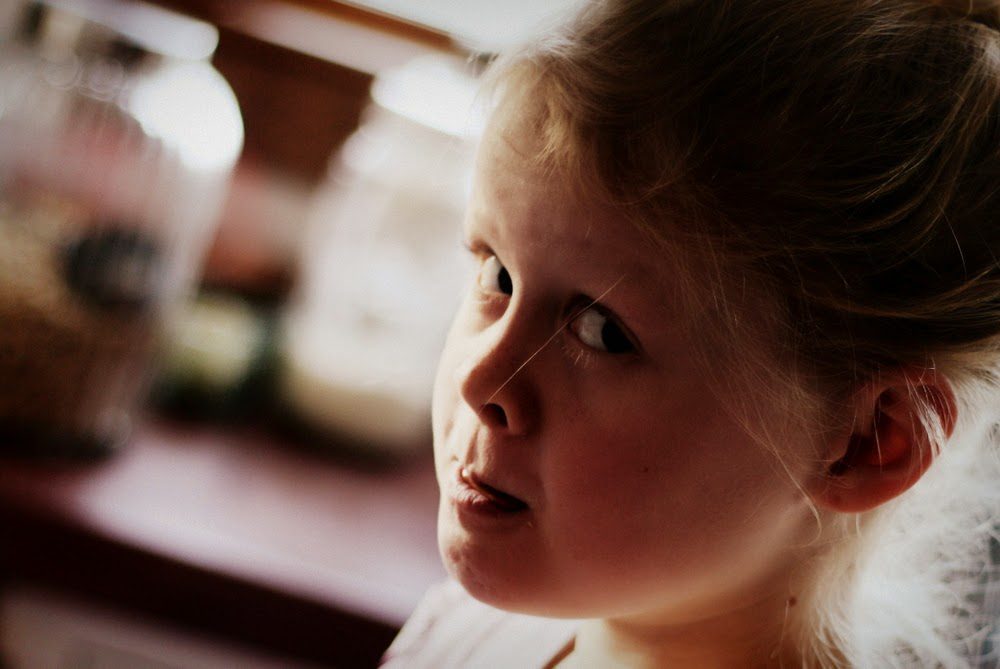 We have some new patterns around here. They are probably old hat to most of the rest of the world, but in our little kingdom, it’s a brand new invention. It’s called:

I’ve told you before about the minefield that is my children’s rooms. (Or was, rather. But hang on a sec.) My younger daughter, in particular, was notorious for trashing, dumping, tossing, and hurling all the contents of her shelves, dressers, closest, and bed with in two minutes of going to her room. It mattered not her mood. She walked in. The room fell apart. Period.

The other kids’ rooms were better, but not by much.

(Our room wasn’t that hot, either.)

And then we went to Guatemala and got a maid. Because the maid did the cleaning and not the sorting and putting away, we all got in the habit of making beds and putting our stuff away on a daily basis. And then we came home and kept doing it.

The kids don’t do this on their own, mind you. I make them. But hey! I MAKE THEM.

We have a system. Every morning they:

When they come to me to report they are finished, I do a quick check. Some days I run upstairs and peek between the sheets for toys and underwear, and other days I say Fine and call it good. And then I give them a star.

Yes, a star. (A hand-drawn one, not a sticker. But still.) Fifteen stars and they got a free pass on the dishes. The next fifteen earns them five sticks of gum. I haven’t decided on the third set, just yet.

Two key rules: if I have to prompt them to do their tasks, no star, and if they fight amongst each other, no star. I was drill sergeant strict the first few days (as evidenced by a streak of starless days), but now we’re in a drama-free pattern, more or less.

Which all leads to Point Two: Saturday Cleaning.

I’ve always been opposed to Saturday morning cleaning. It’s such a killjoy.

But then I woke up one Saturday and realized that the whole house was pretty much picked up (or, rather, the things in the house were picked up) and it wouldn’t take us but an hour or so to go top to bottom with a dust cloth and vacuum.

It took a couple Saturdays to get my husband up to speed with my plan (i.e. brainwashed) . The man is fundamentally opposed to dusting. Plus, he likes to do things his way and on his schedule, so, Sure, I’ll clean, and then he starts vacuuming the downstairs and I’m all like, WAIT. WE HAVEN’T EVEN DUSTED YET. AND BESIDES, EVERY DODO KNOWS YOU START UPSTAIRS AND WORK YOUR WAY DOWN.

It wasn’t exactly the best way to start out.

But then, whenever my husband was around, I started randomly asking people what’s the best way to clean a house, and everyone declared up and down and forwards and back that ANY DODO KNOWS YOU START UPSTAIRS AND WORK YOUR WAY DOWN.

So now Saturday morning we run around the house, cleaning weapons in hand. The kids do their regular pick up and any other jobs that we bark at them, such as Sort the shoes! Empty the trashes! Dust the baseboards! Bring in wood! Wash that window! Shake that rug! And before you know it, we’re done!

Our new patterns are so basic, so simple, that I have a hard time believing that it took me this long to catch on.

But then I realized two somethings else:

1. We came back to a very clean house. Drawers and closests and shelves were empty. Toys were in the attic. Walls were painted. There was no clutter. It was a perfect time to hit the reset button. And…

2. My children aren’t little anymore. They still make a ton of Dirty, but they also chip in an awful lot. (Not voluntarily, mind you, but I’m choosing the half-full cup this time.) Perhaps leaving the country for most of a year helped us to better see, appreciate, and utilize the jump in their maturity? Perhaps I’m getting smarter?

Now when my husband walks through the house picking up stuff, he chant-roars, “You know how to keep a house clean? CONSTANT VIGILANCE!”

And that, my dears, is all I have to say about that.