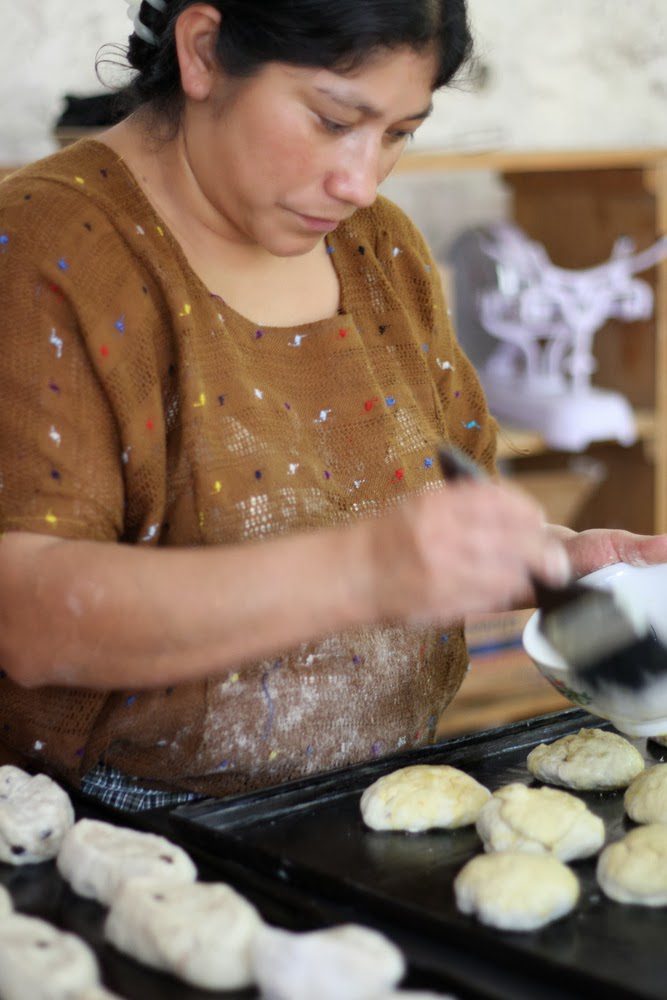 This morning I held a baking class for the teachers and Doña Ana. The class was their idea. I was thrilled to oblige. Interested adult learners are The Best! says the I’m-fed-up-to-my-eyeballs-with-lazy-teenagers teacher (more on that later).

I charged them Q20 each (less than three US dollars) to cover the basic costs, but then I donated/provided a bunch of fancy ingredients because:

1) Why not?
2) I’m sick of cooking with limitations, both budgetary and ingredient-ary.
3) Eager learners deserve it. 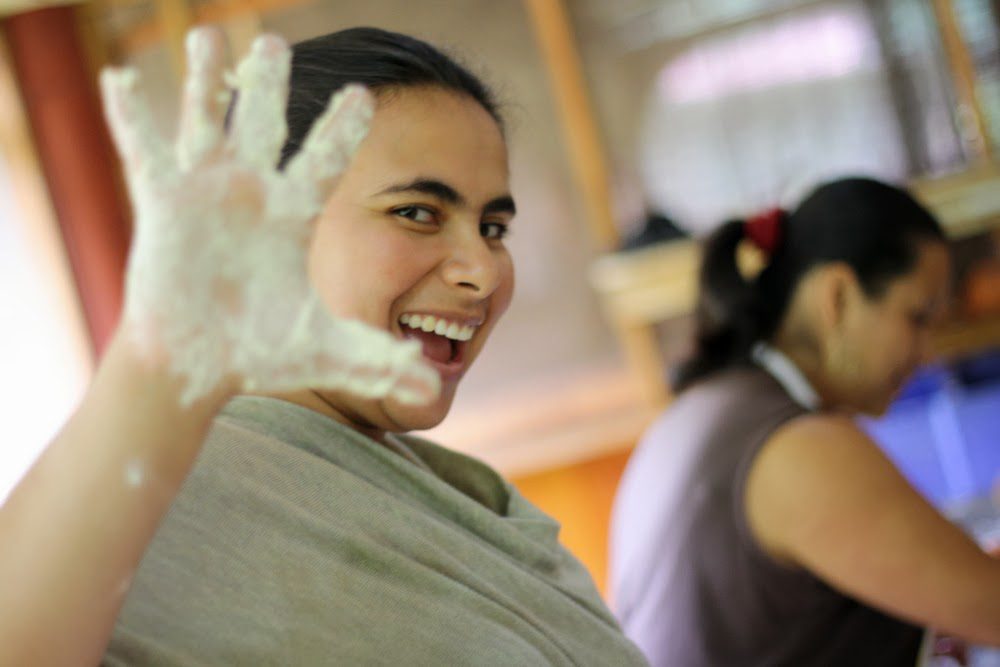 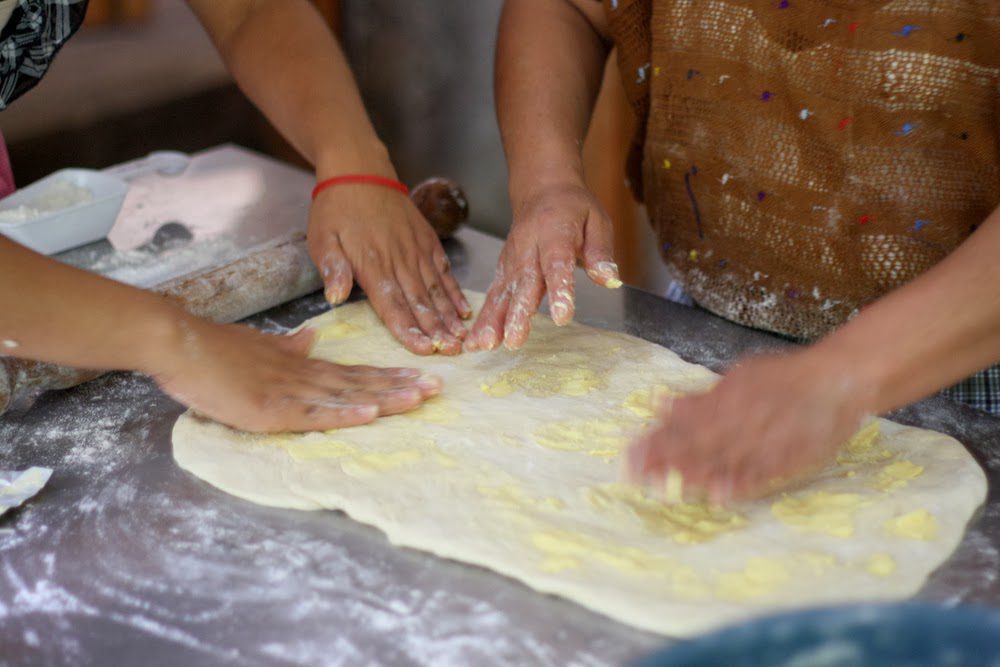 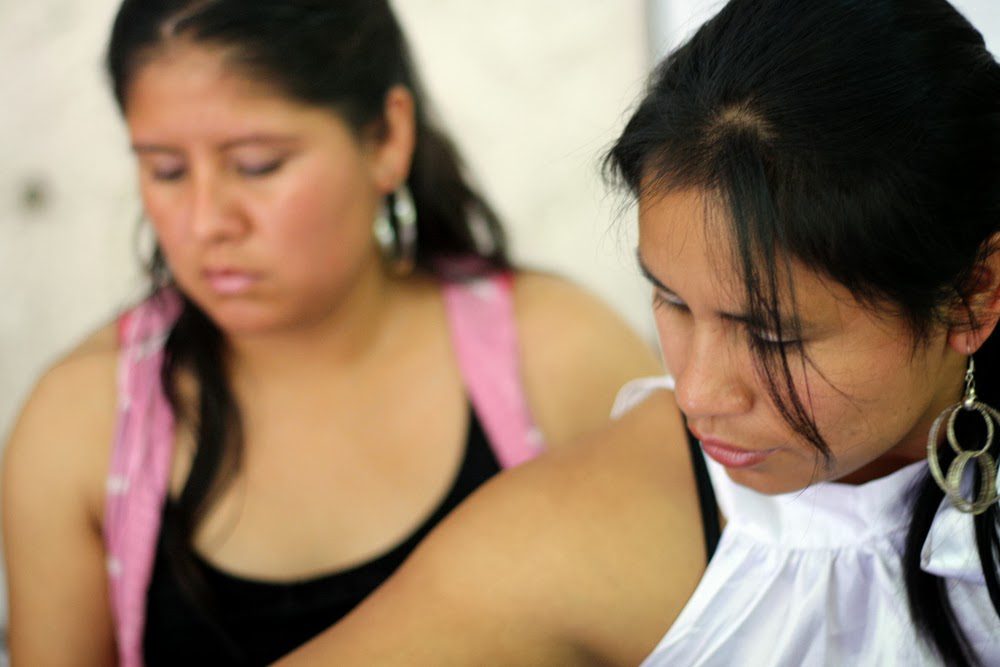 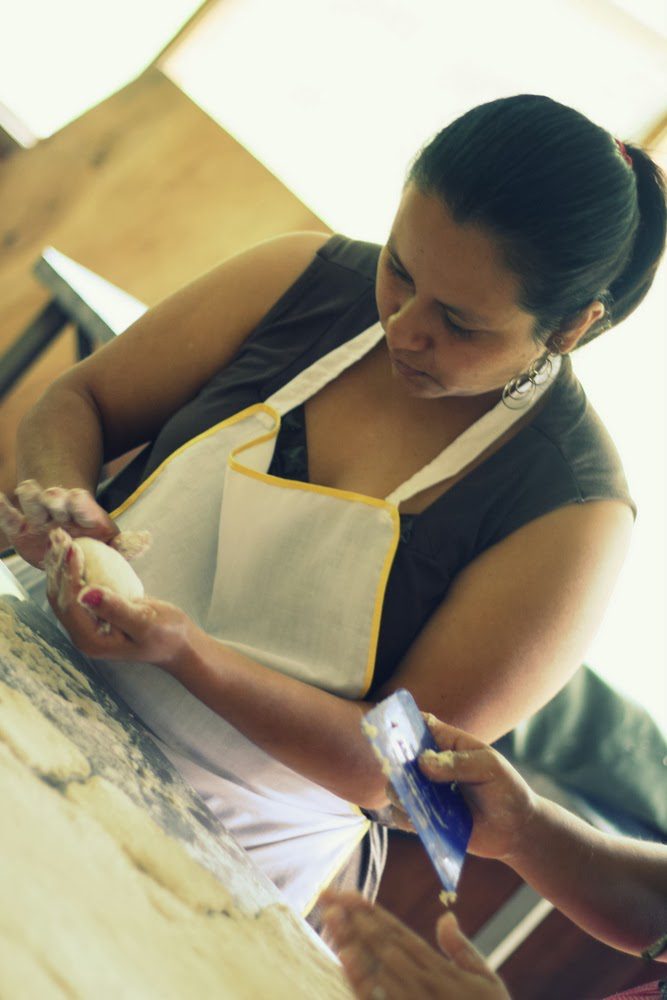 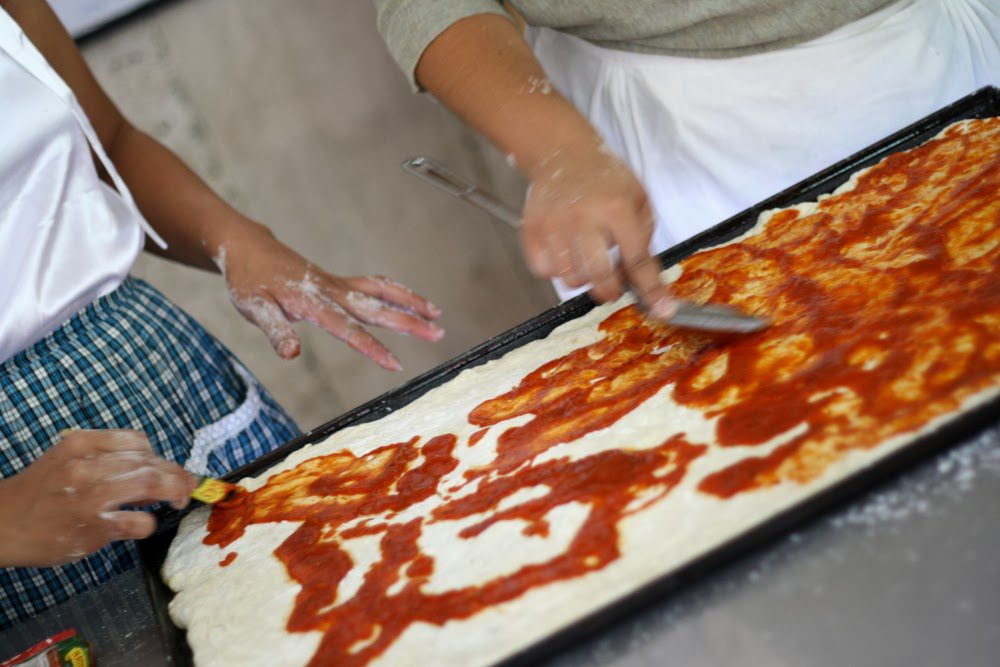 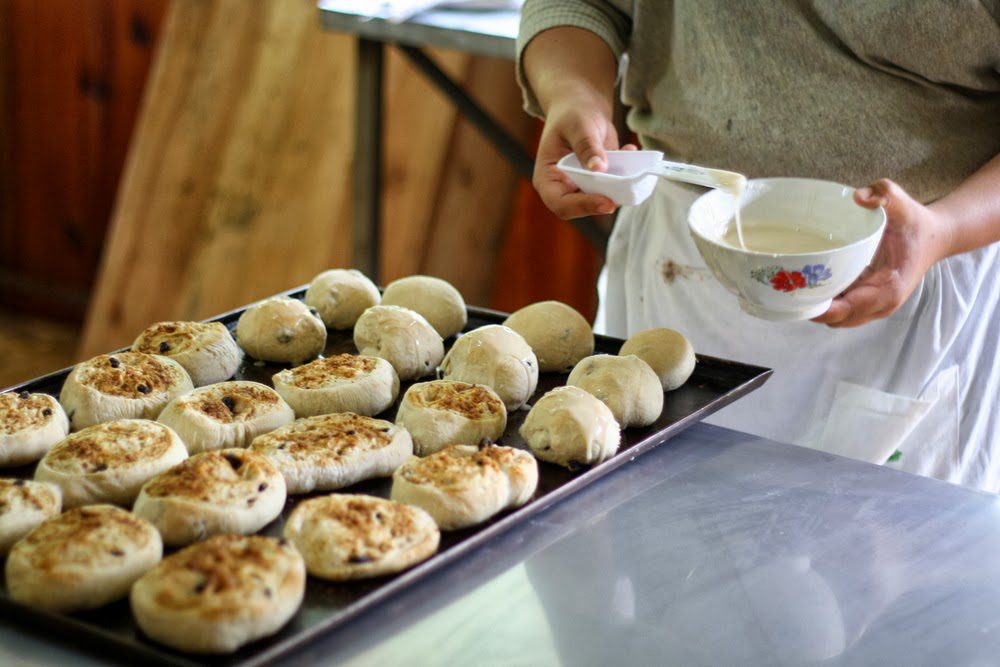 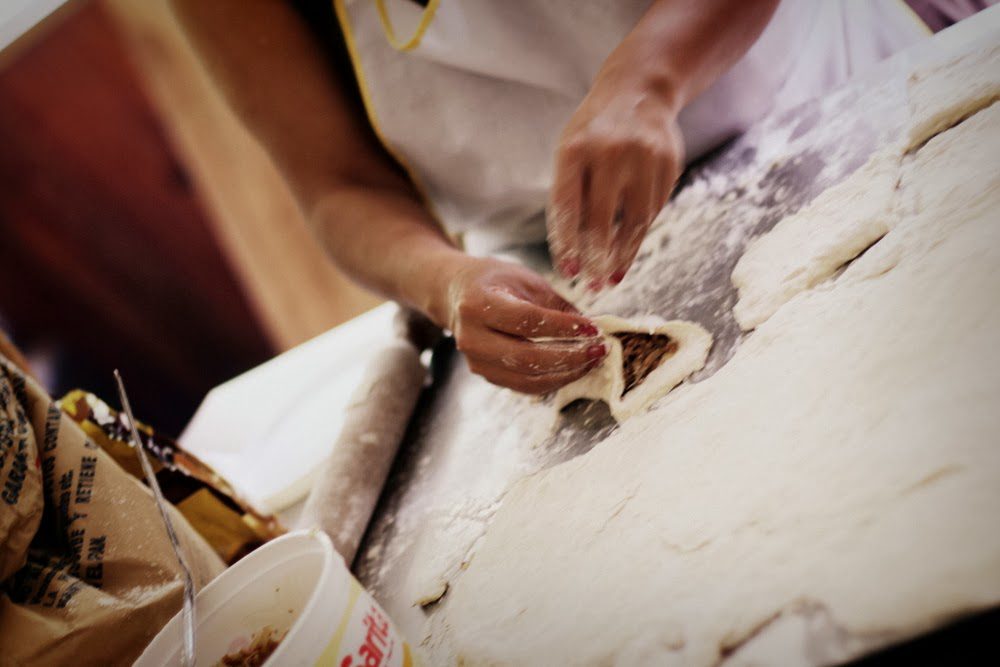 We made four recipes each of Easy French Bread and Five-Minute Bread. We kneaded in raisins and cinnamon to half of the French bread, and the remaining half we turned into cinnamon rolls and plain rolls with sesame seeds on top. With the five-minute bread we made a giant pepperoni pizza, beirocks, and pepperoni rolls (kind of, but mostly not really). They shaped the last batch of five-minute bread as you would pizza and spread it with margarine and a sprinkling of sesame seeds. (Upon tasting it, we discovered that Osmar, the only male participant, had neglected to add the salt.) 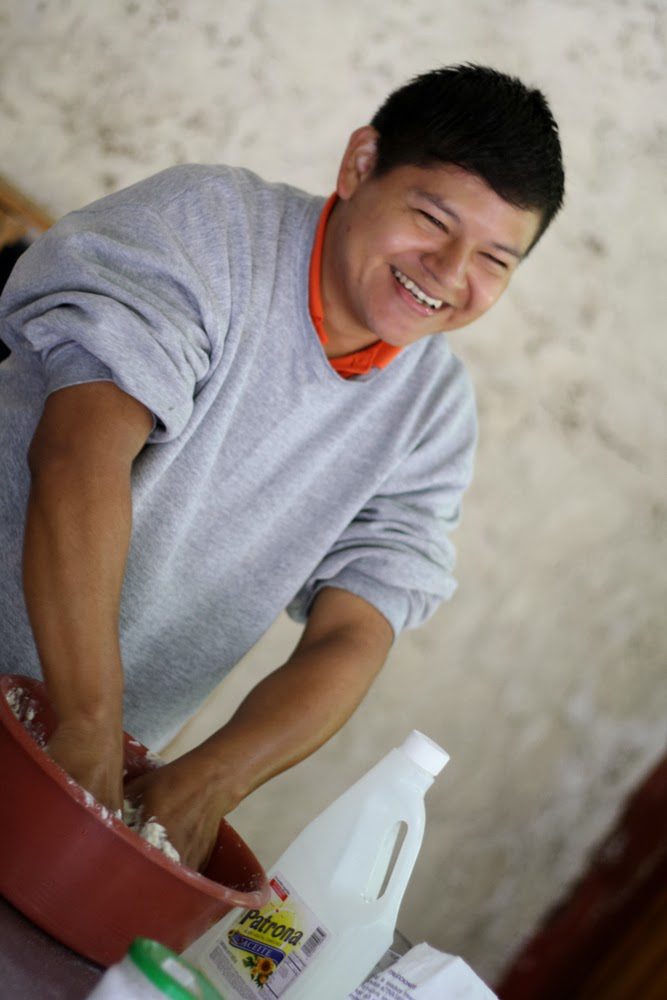 The teachers caught on to the bread-making techniques super quick. They loved that we were making so many different kinds of breads—it drove home the point that bread is flexible. They had tons of questions and suggestions.

What about doing it this way?
Could we add fresh fruit? Why not?
What about adding basil and black pepper to the pizza crust?
Could we fill these with ham? Sausages?
We could make calzones!

I could tell that my answers were absorbed and then tucked away. Already one of the teachers is planning to make sweet rolls for her husband’s birthday on Sunday. 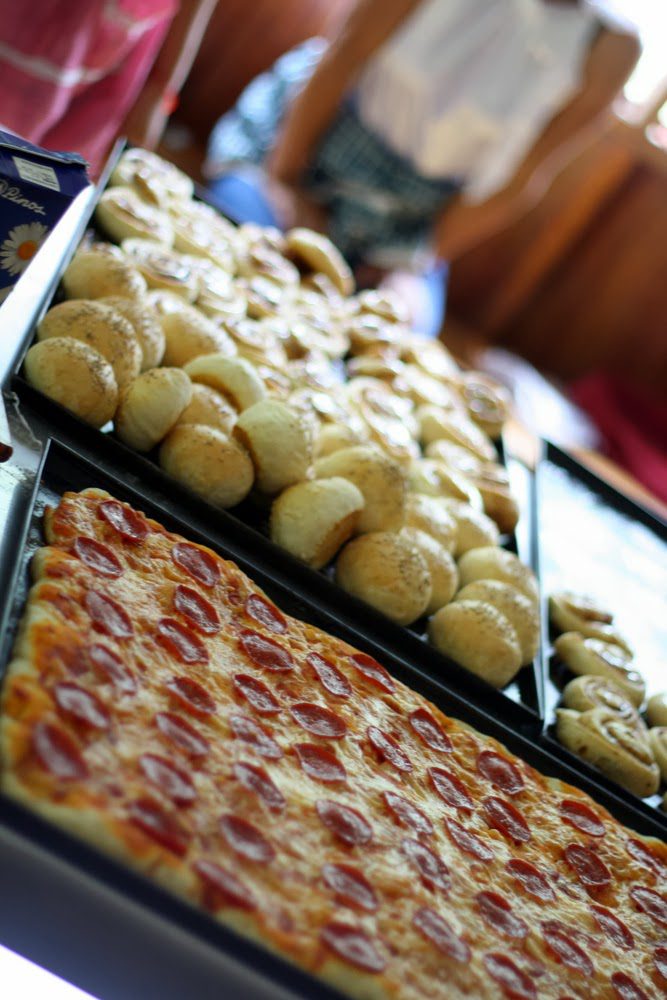 One thing that I’ve noticed about baking with Guatemalans (and maybe Nicaraguans, too?) is that they don’t sample the finished product first thing. I am always super eager to cut into a cake and see how it turned out (and have a permanently burnt tongue to show for it), or I immediately tear open a roll to see if it is baked all the way through. But not these women. They wait until everything is done baking and then they divide it out between them and only then do they start tasting. I’m not sure what they thought of me when I scarfed a fresh cinnamon bun. Greedy barbarian, probably. 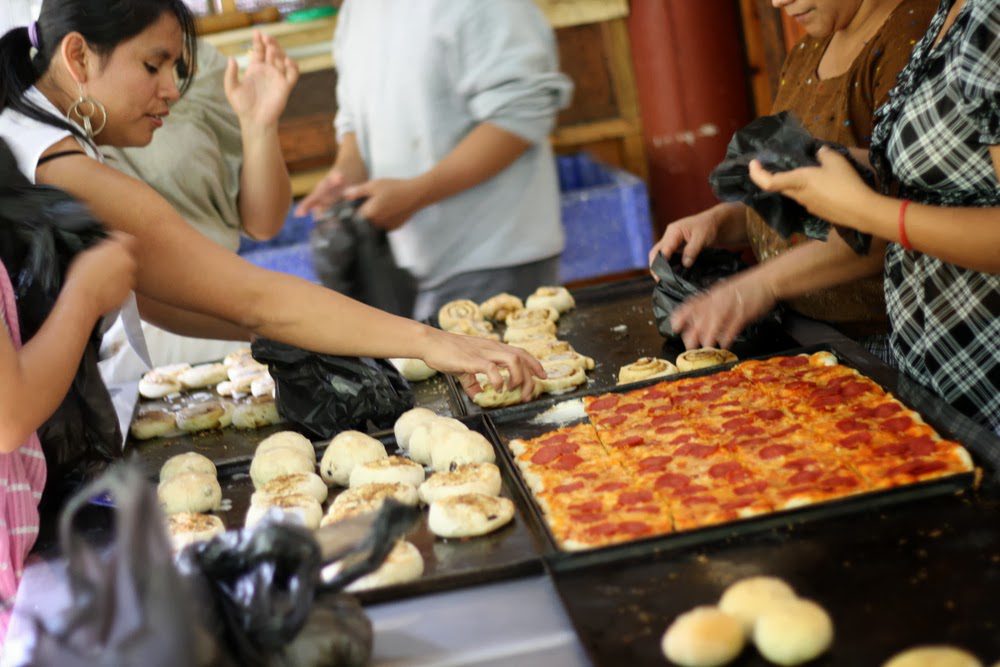