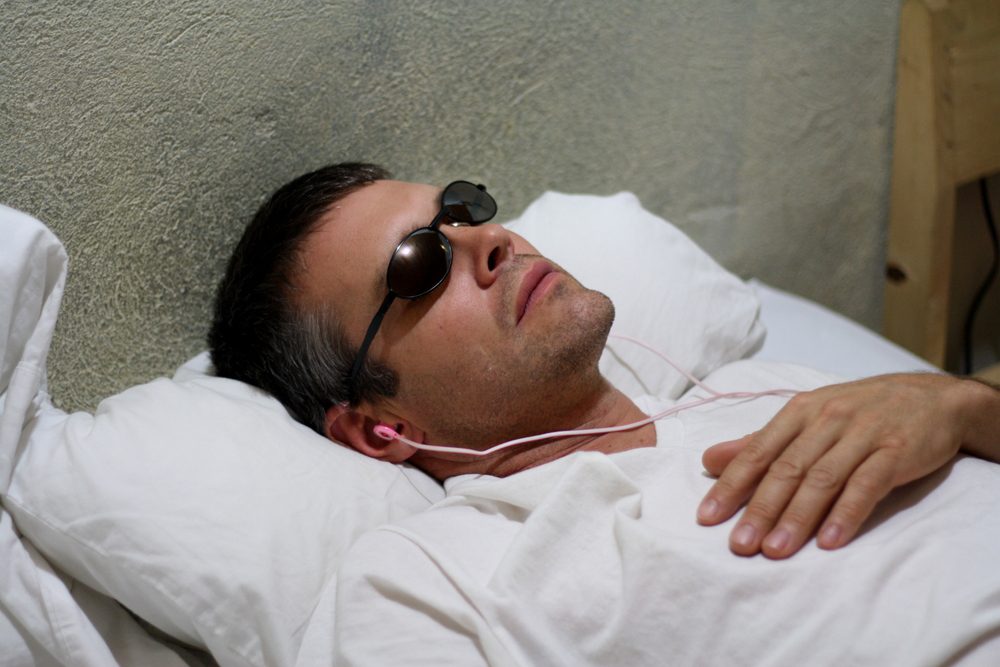 Thing One
It’s the rainy season and my husband, a situational asthmatic, has taken to using his rescue inhaler multiple times each day. He says his chest hurts, and he’s forever collapsing on the bed and moaning. He walks around like an old man. And at night he dreads going to sleep because laying down makes him feel like he’s drowning. 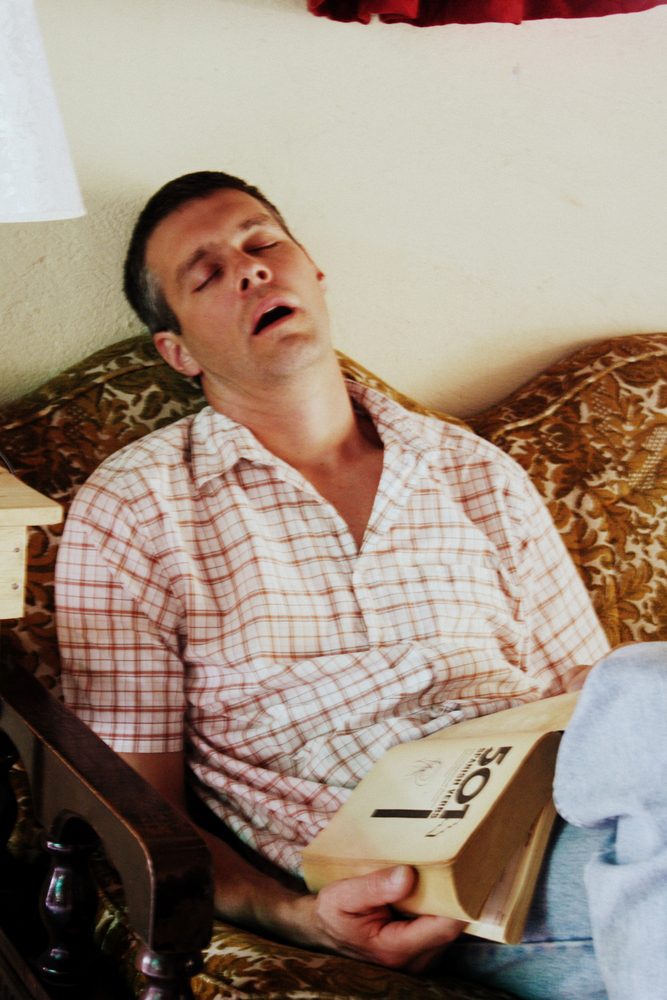 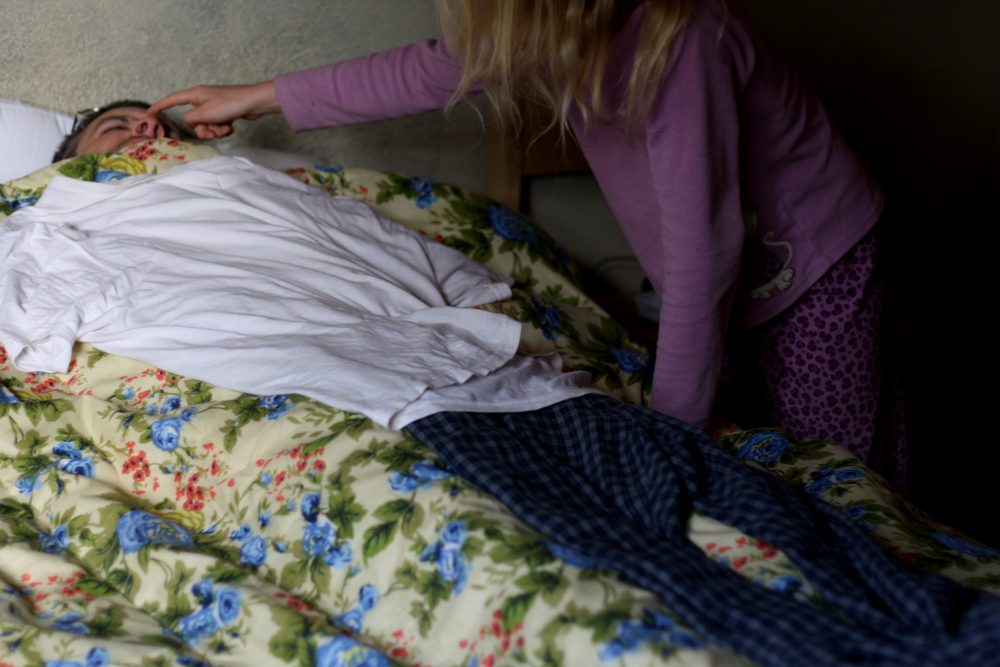 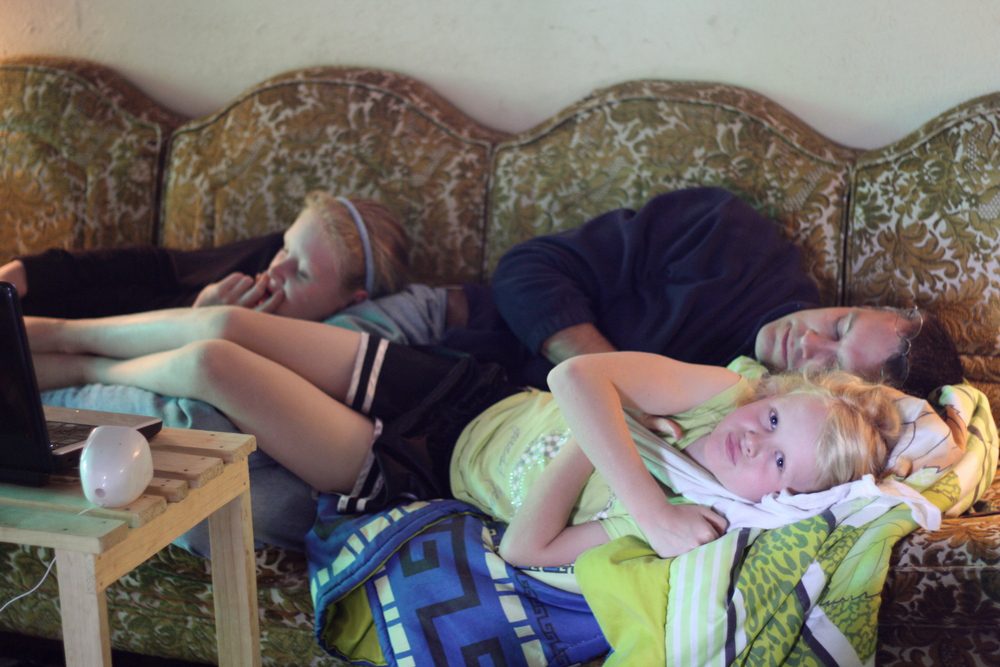 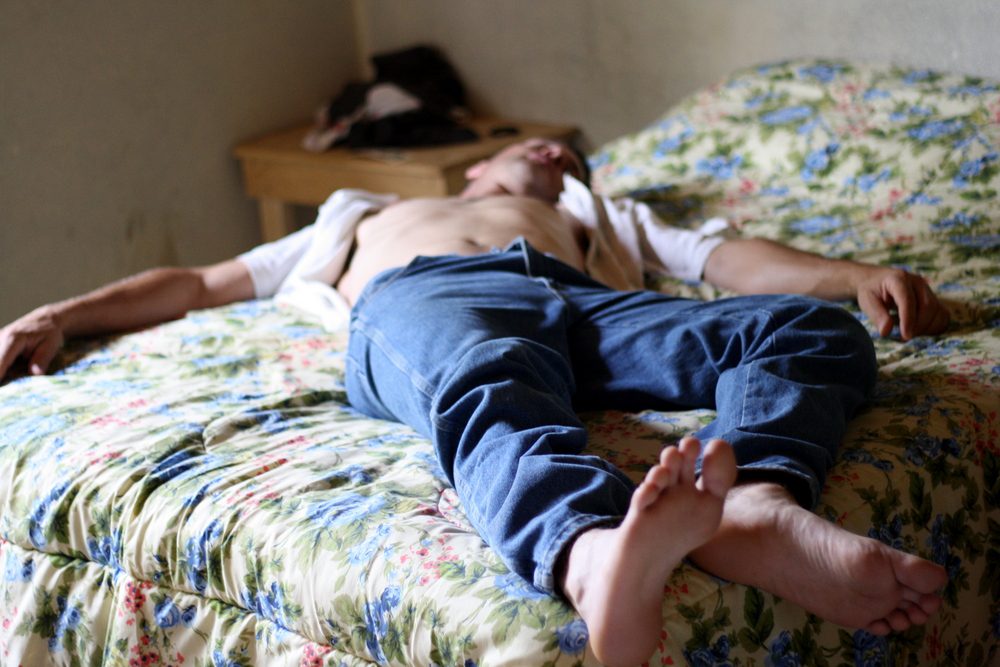 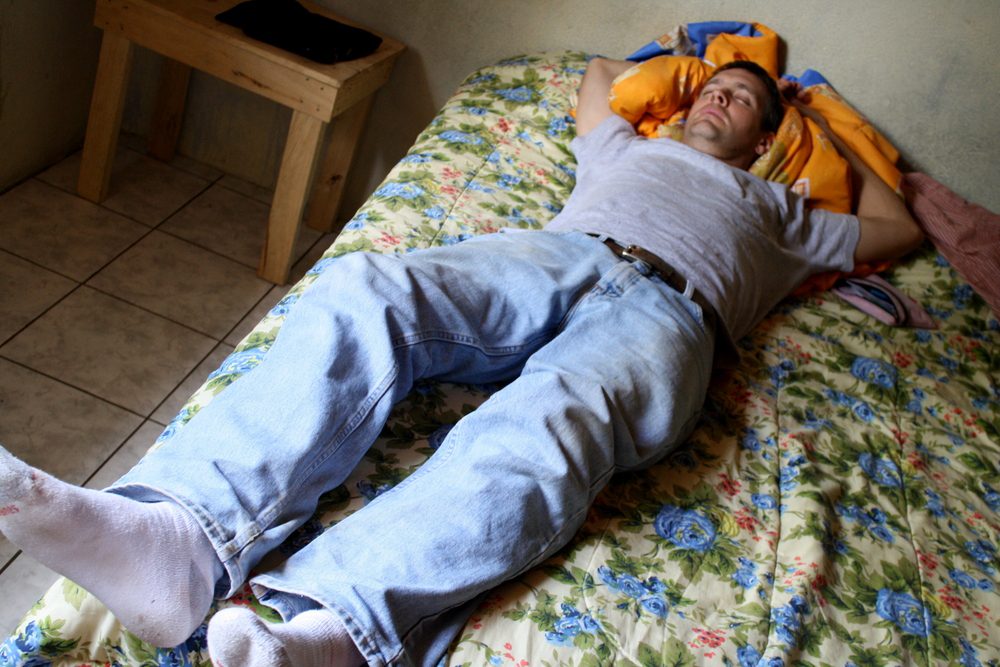 The whole things was starting to feel out of hand, so we made tentative plans to find someone with a stethoscope within the next few days, but then last night he spent four hours hacking up his lungs. Not cool.

This morning over breakfast, I said, “Um, maybe you should see a doctor today?”

“I know!” I shouted, spying a bright opportunity. “Let’s go to the local clinic! All you need is someone to listen to your lungs—it doesn’t have to be anyone fancy. It’ll be a cultural studies outing! You’ll be the perfect specimen. It’ll be fun!”

I wasn’t joking when I said I was desperate for something to do.

In the end, we didn’t stop at the little clinic in Chamelco. We had errands to run in Cobán anyway, so it made sense to go to the same place where they treated our daughter’s dog bite.

Turns out, my husband’s lungs are full of mucus (which is just a fancy word for SNOT). The doctor gave him scripts for a couple different meds, including an antibiotic and a number to call if his calves start to hurt (apparently a rare but dangerous side effect of one of the drugs). Maybe their motto should be: We’ll heal you if we don’t kill you.

Clarifying Note: the series of Exhausted Husband pictures are culled from the archives and not just from this last week. 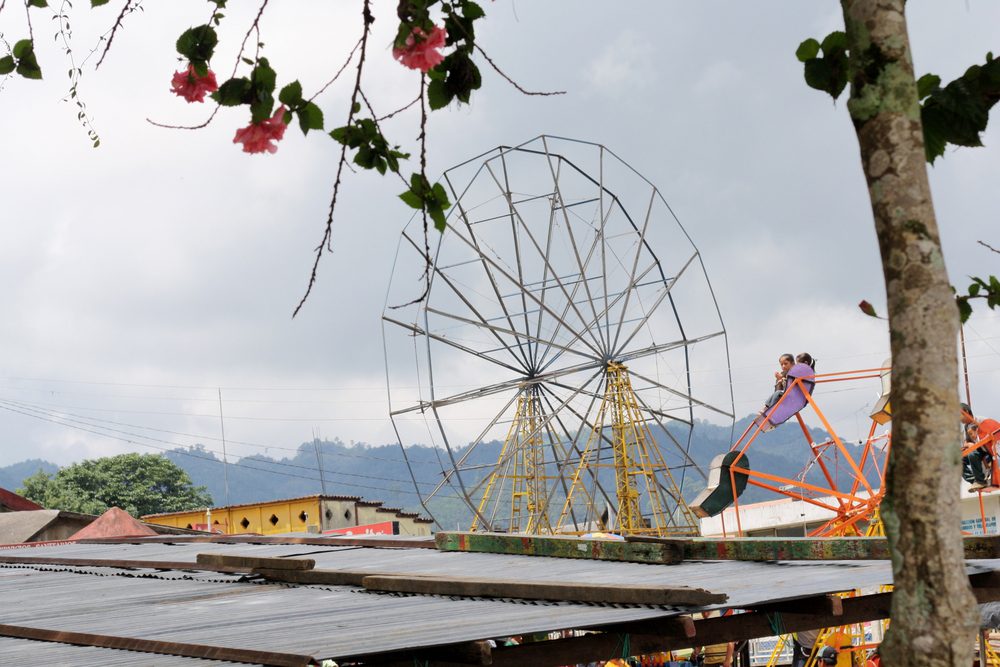 Think I should let the kids ride the Ferris wheel?

(It blew over last year.)

(And yes, there are seats. Fair goers aren’t expected to dangle by their hands, though that would give the ride a unique element of adventure…)

Thing Three
My daughter loves bugs and animals, so when our neighbor kid showed her his collection of insects, she was thrilled. When her teacher tasked the class with a bug identification project, she was excited. And when the neighbor boy said she could borrow his collection, she was over the moon. 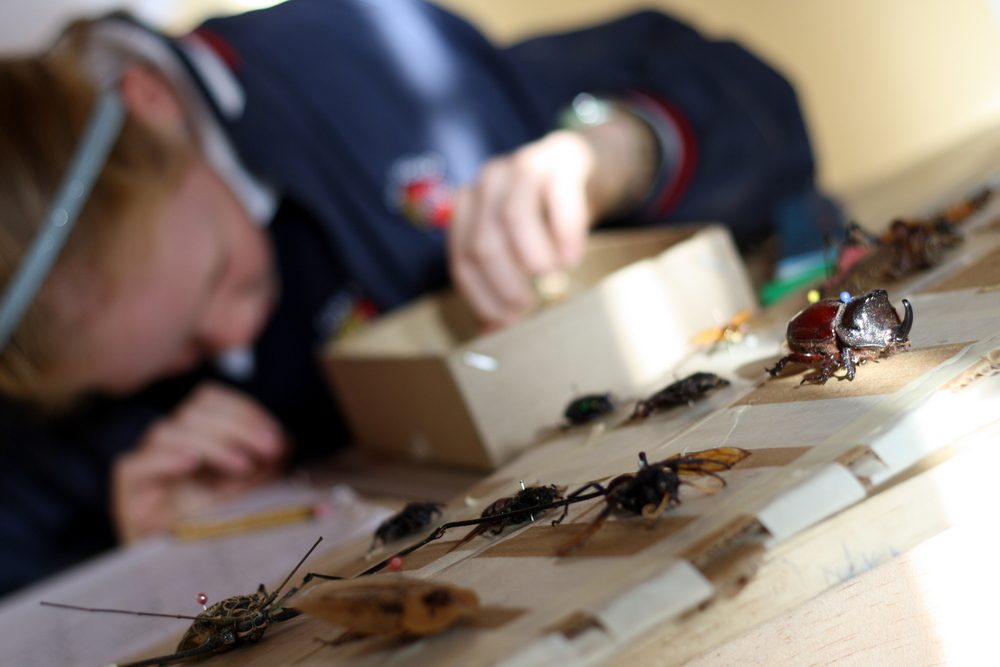 She spent hours making a display board, identifying the insects, carefully penciling in their names. 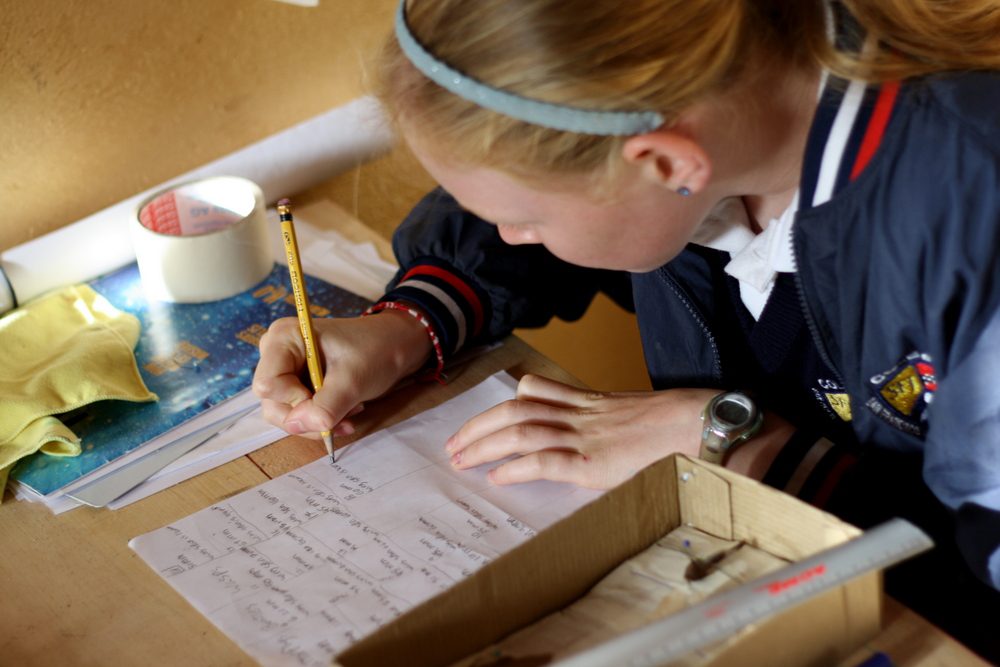 Her passionate absorption is beautiful to watch. 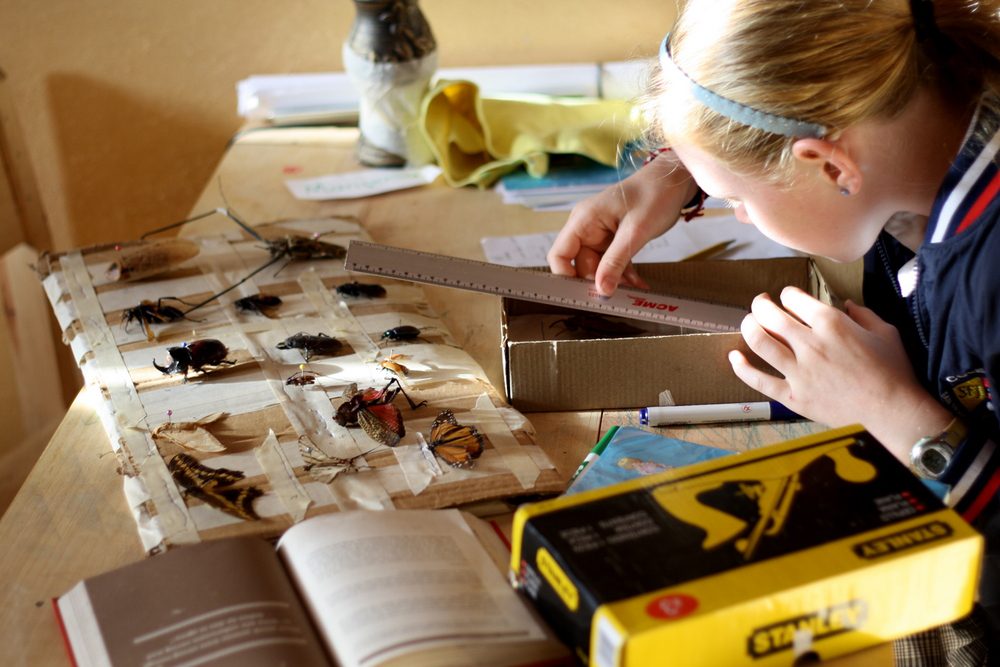 It’s fun to ponder where this interest might lead…